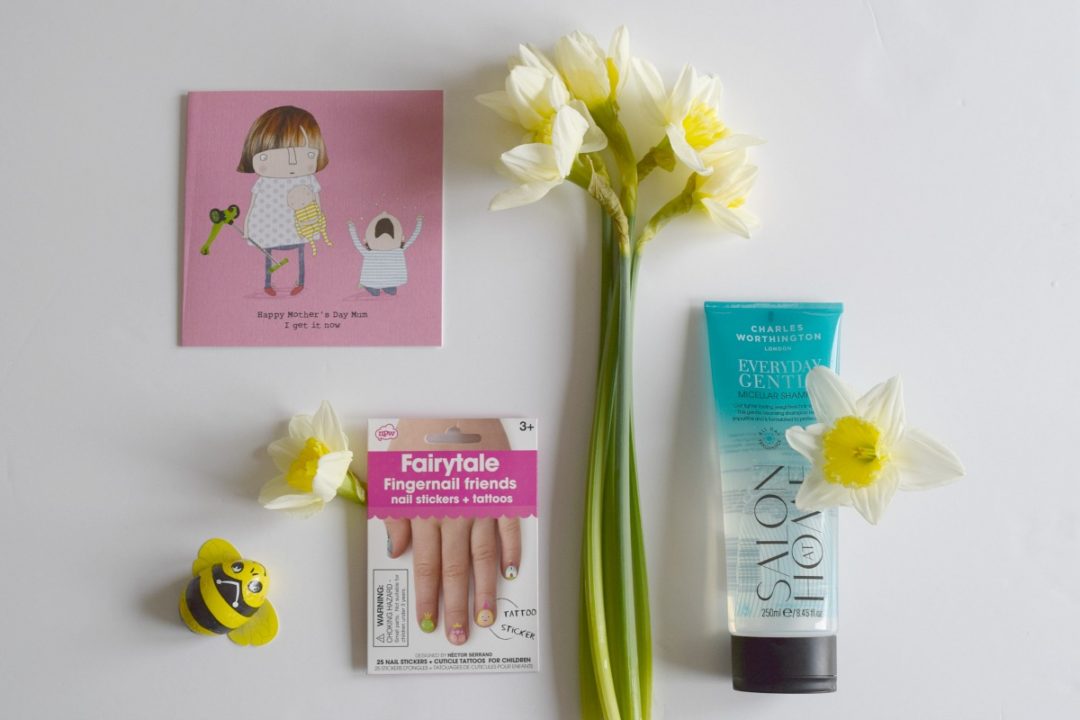 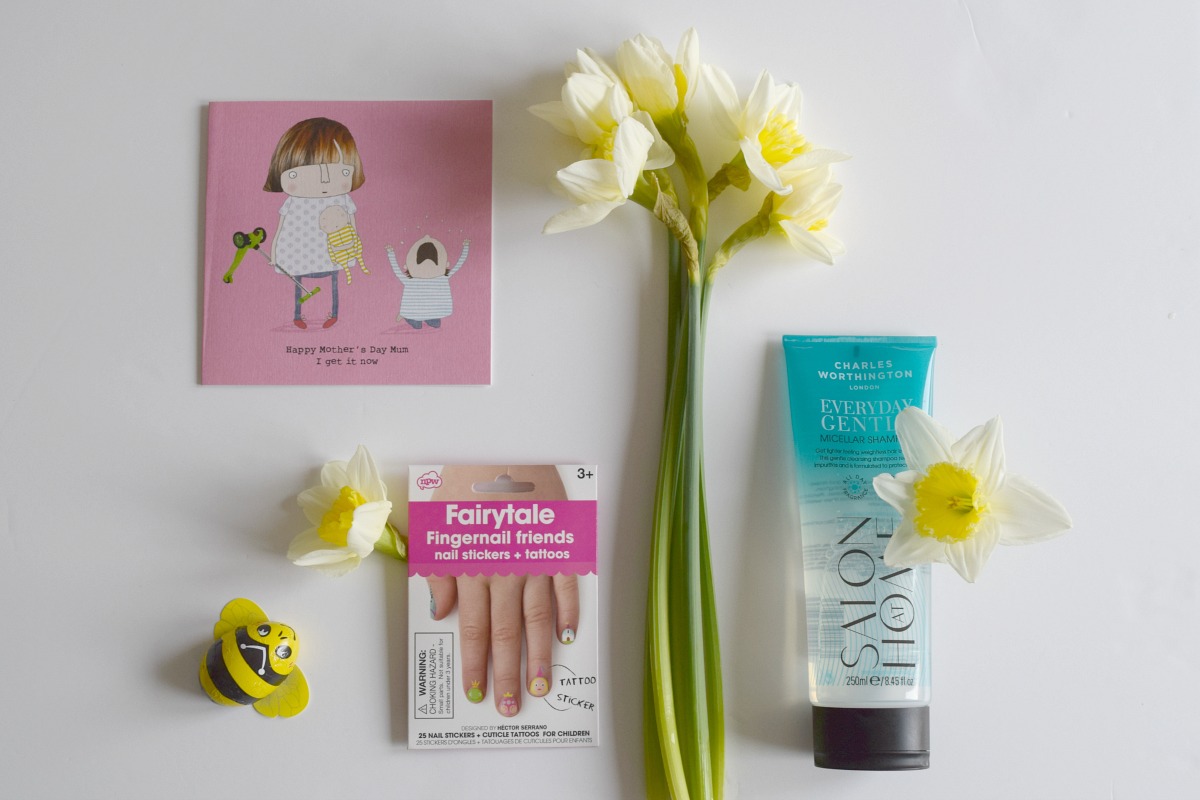 I am so late with this month’s Five under £5, I usually post on the 5th of each month but time is just flying so far in March. Apologies to all my regular fiver under fivers!

I had to include daffodils in this month’s round-up, they are one of my favourite flowers and so cheap and cheerful too. My mum bought me these and I really love the paler yellow colour.

It’s Mother’s Day on the 26th of this month and although I’ve already bought my mum a card, I had to get this one as it really made me laugh. It says “I get it now” and how true is that! The girl on the card even looks a bit like me and that could have been Sam and Flo a few years ago too. He’s even got a green scooter, uncanny! It was about £3 from a card shop in Leeds called Scribbler. 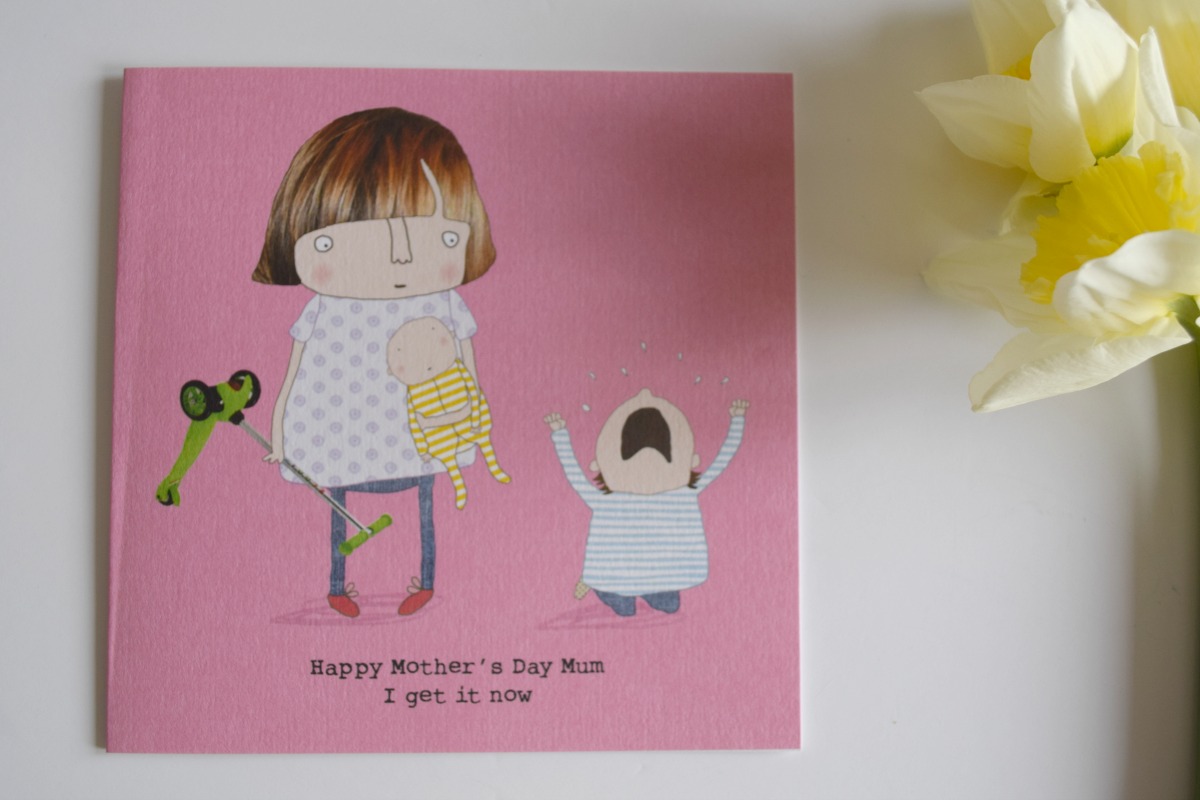 Next on my list are these Fairytale Fingernail Friends from NPW, which were also from Scribbler and were £4.50. I tried them out yesterday with Flo and her friend Anna, they thought they were really fun as you pop the sticker on the nail (say the princess’s face) and a tattoo on the finger above (of her princess hat). They’d be a fab little gift for a little one – I write fancy having a go myself!

My hair has been driving me crazy the past few weeks, it feels really out of condition and I’m just a bit bored with it. My hairdresser suggested trying a sulphate-free shampoo so I bought this Charles Worthington Micellar Shampoo from Boots – I think it was on offer at two for £4 – and it’s really made a difference.

I try not to wash my hair every day as it just gets too frizzy, but this product seems to be keeping it clean for a couple of days so that’s good enough for me. Let me know if you have any wonder hair product though to sort out my locks! 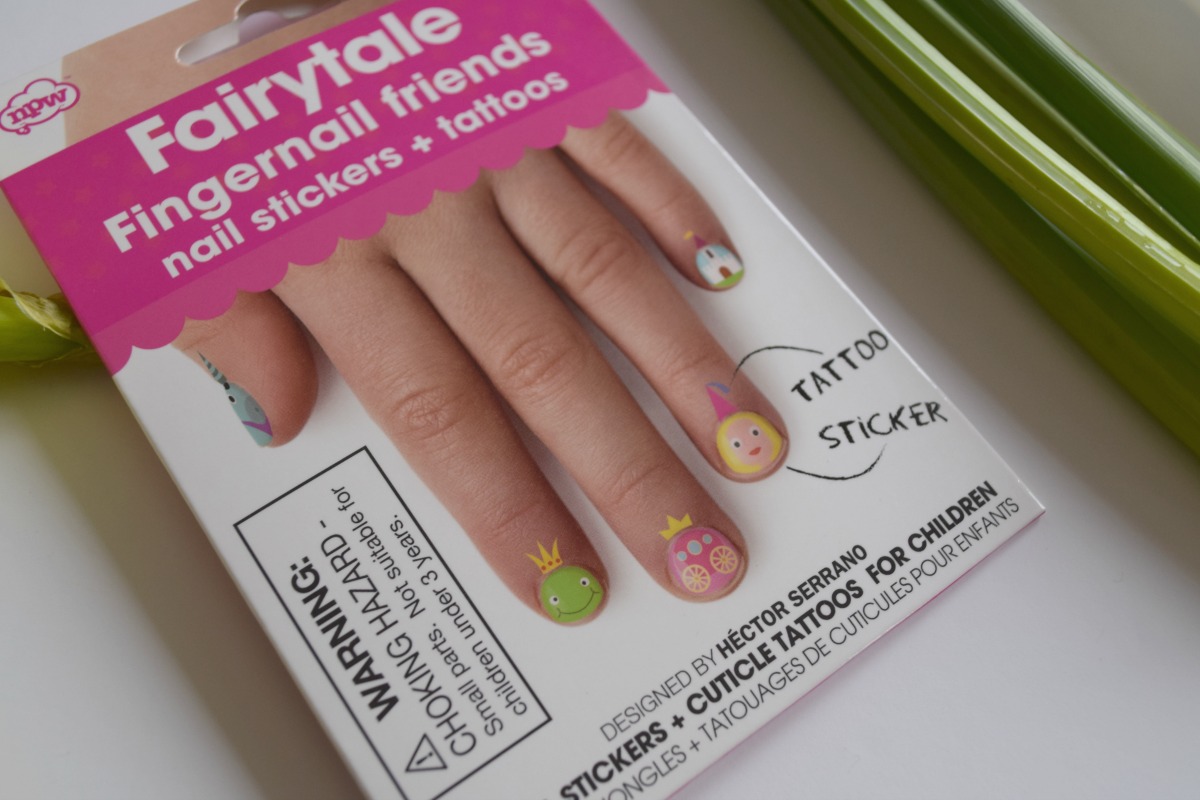 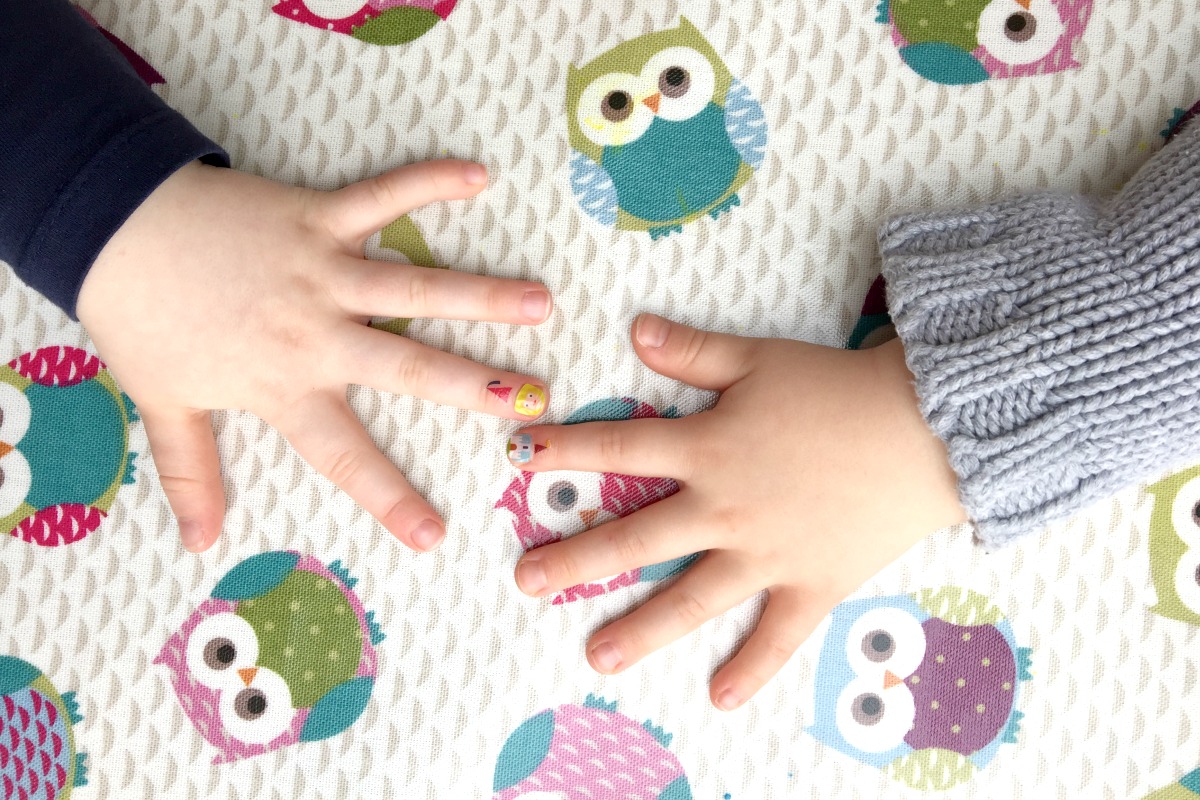 Last up is this super cute chocolate bumble bee. Last weekend we were away on a break at South Lakeland Leisure Village and stopped off in nearby Kirkby Lonsdale on the way home. We called at a shop called Chocolat, which I found on Trip Advisor as it has a chocolate mine in the cellar. Yep, you heard that right, a chocolate mine! It was pretty quirky. You went down some stone steps, put on a hard hat, and walked down into the basement where a funny looking model of an elf sat behind bars, making chocolate! I’d share a photo on her but it ain’t pretty! Maybe I’ll tweet one instead.

There is my Five under £5 for March – it’s just five things I’ve bought this month for less than £5. If you’d like to join in with a blog post, instagram post of image on social media then you can add your link below. Feel free to browse the other posts and comment away! Oh and if you could tag your posts #fiveunder5 on twitter so I can see them, that would be fantastic. 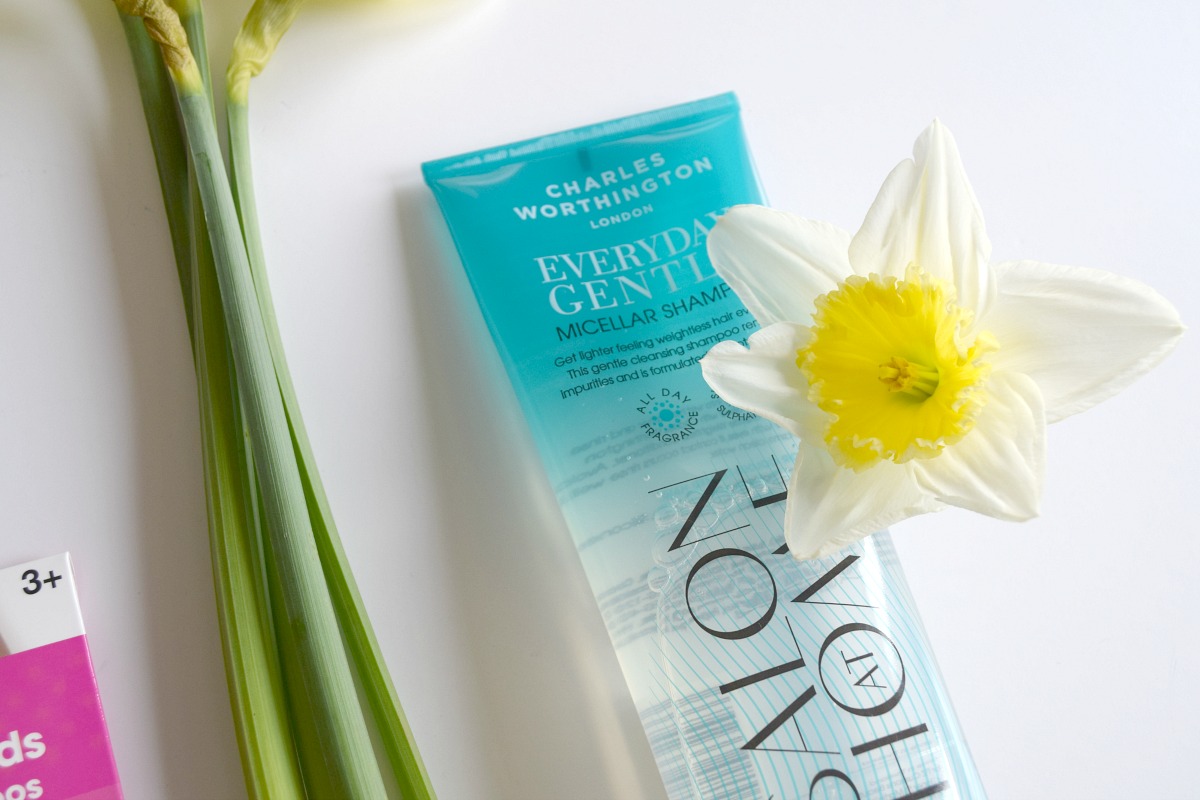 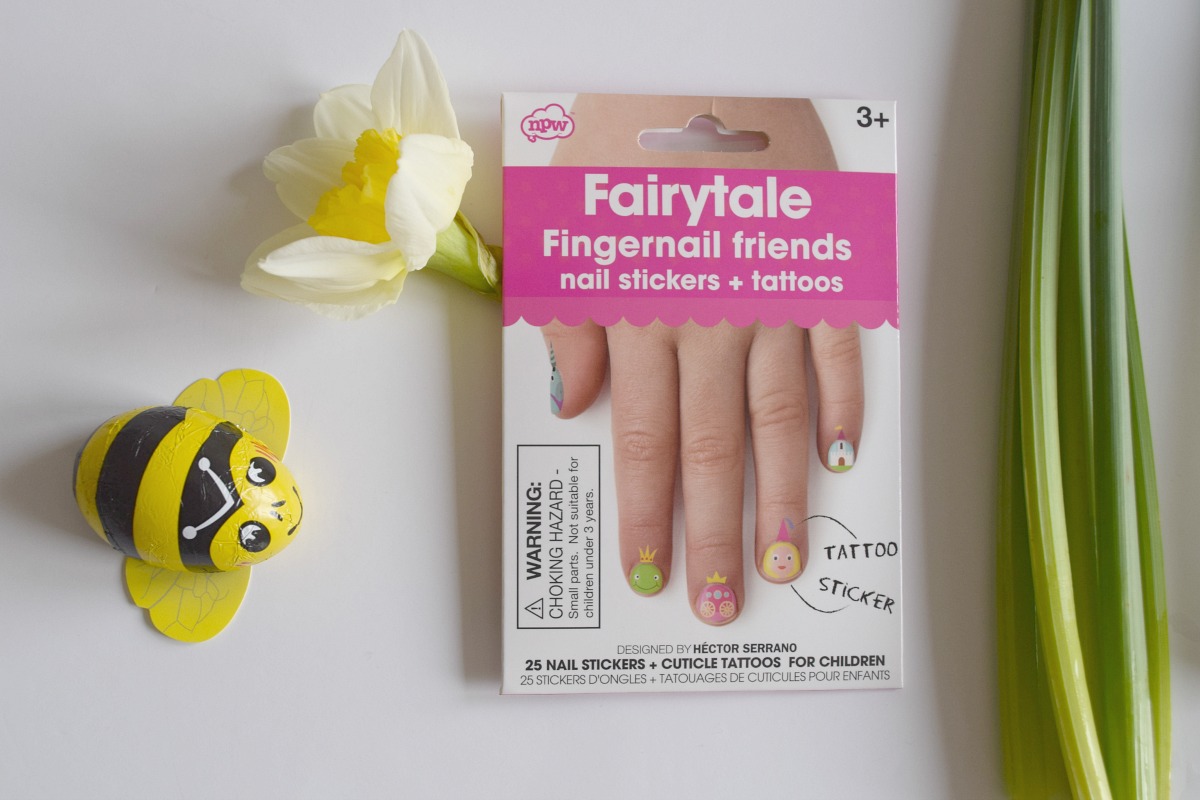 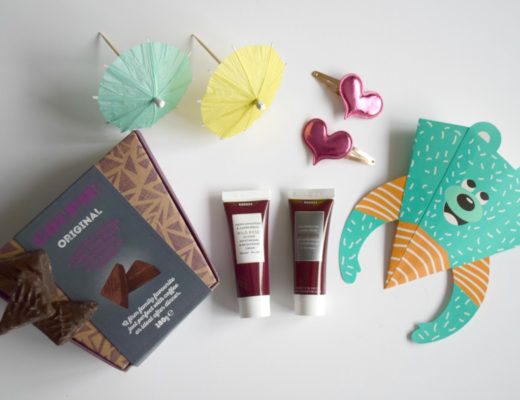 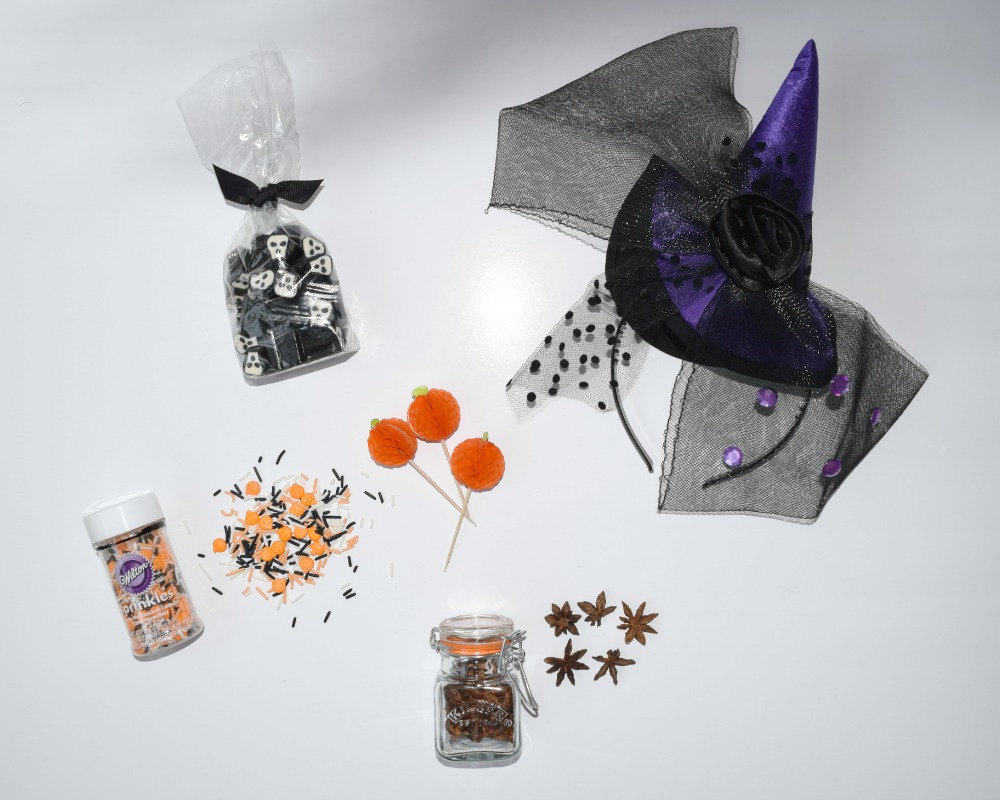 Five under £5 for October 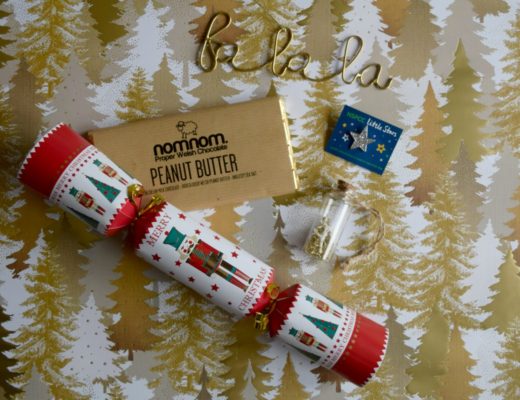 Our outfits for World Book Day 2017

My children have always loved dressing up, so World Book Day to them is a pretty exciting thing - being...