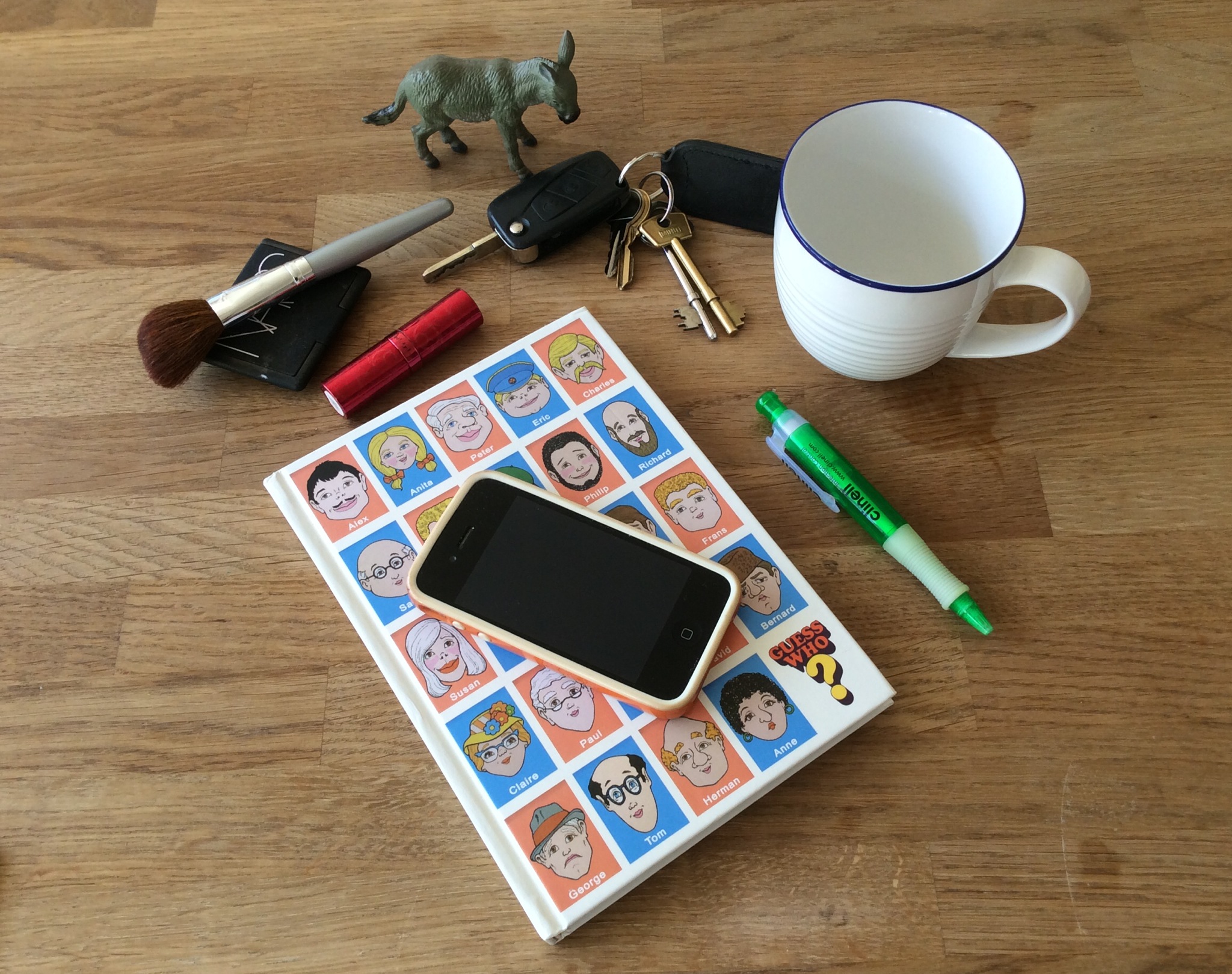 I had the mother of all Sunday night feelings last night. Right now, I’m on my way to work for my first full day after 16 months at home. The fact that I’ve had a baby in that time seems pretty much incidental, as what was supposed to be 12 months off on maternity leave turned out very differently.

While many expectant mothers spend their last day in work being spoilt with baby gifts, cards and cake, mine ended sitting by my husband’s side in intensive care. An emergency which would lead to eight months in hospital and many more months of nursing care at home.

He’d been off work that day poorly and was supposed to be taking our son, who was then four, to nursery. It’s just that none of us realised just how poorly he was.

He’d been suffering for nearly a week with intense back pain, and hadn’t been able to hold down any food for days. He’d been seen by several GPs, all of whom told him the pain was a result of a sports injury and to take painkillers and rest. But this morning it was clear his pain had not been brought on in the gym.

When I got home, he looked so ill I called an ambulance straight away. I later called a work colleague and asked her to switch off my computer as I wouldn’t be back in that day. I didn’t think for one minute that the next time I’d be back at work would be nearly a year and a half later.

Later that morning, I would be sat down with my brother-in-law and was told my husband had suffered two massive blood clots – one of which had cut off the blood supply to his intestine, killing it off and meaning it had to be removed. They wouldn’t know until they opened him up just how much would have to go, and crucially whether the amount which remained would be enough to keep him alive. The consultant told me he had a 50-50 chance of survival. Devastated, all I could think about was our son, and what I would tell him if his dad didn’t make it. I couldn’t think straight, couldn’t take it in, as I sat with his brother, sister, mum, sister-in-law and my parents in that hot, windowless room. Thank goodness they were there with me and I wasn’t on my own in those devastating hours.

By some miracle, he pulled through, and I was able to see him in intensive care not long after he came back from the operating theatre. In that cloud of panic and despair, I felt baffled by the medical explanation of what had happened. He’d developed these blood clots and nobody knew why, and one had led to a thrombosis in his portal vein, right next to his liver. The other was removed with the part of the bowel which never made it. It would be four or five days before we were told the clots formed as part of a blood disorder called Essential Thrombocythaemia, which means his body makes too many platelets. There were no symptoms, perhaps because he was so fit before this illness that his body masked the fact that things were going wrong inside.

As my husband was left with 3m less small bowel than he’d started with, he was left with a temporary stoma and fed intravenously with a 3L bag of TPN. This was a situation he lived with a year, until finally he had his stoma reversed in May this year at Addenbrooke’s Hospital in Cambridge. Our lives have changed so much since then, and his recovery has been amazing. So good, in fact, that we managed to go away twice this summer and he’s now focusing on going back to work. I feel so proud of how he’s managed to get through an experience which would have broken so many.

So I have a new job – albeit in the same company and at the same desk – and a new lunchbox, and I’m ready to go.

I feel like taking the deepest of breaths, and as my friend told me the other day, just gliding through any stress into the next stage of our lives.

By the time I finished writing this post my first day was done, and I have to say I enjoyed it. I’ve been a working mum before and so going back this time at least I know that the kids will survive without me, flourish even, and getting into a new routine will be a break for all of us.

Much as I adore my babies, there’s something to be said for some adult conversation (I’m lucky enough to work with some fab people), hot tea and getting stuck into a new project at work.

This is getting long now so I’ll finish, if you’ve made it this far then well done! Thanks for reading, and if this helps at least one person feel they can get through something horrendous, then it will have been worth it. 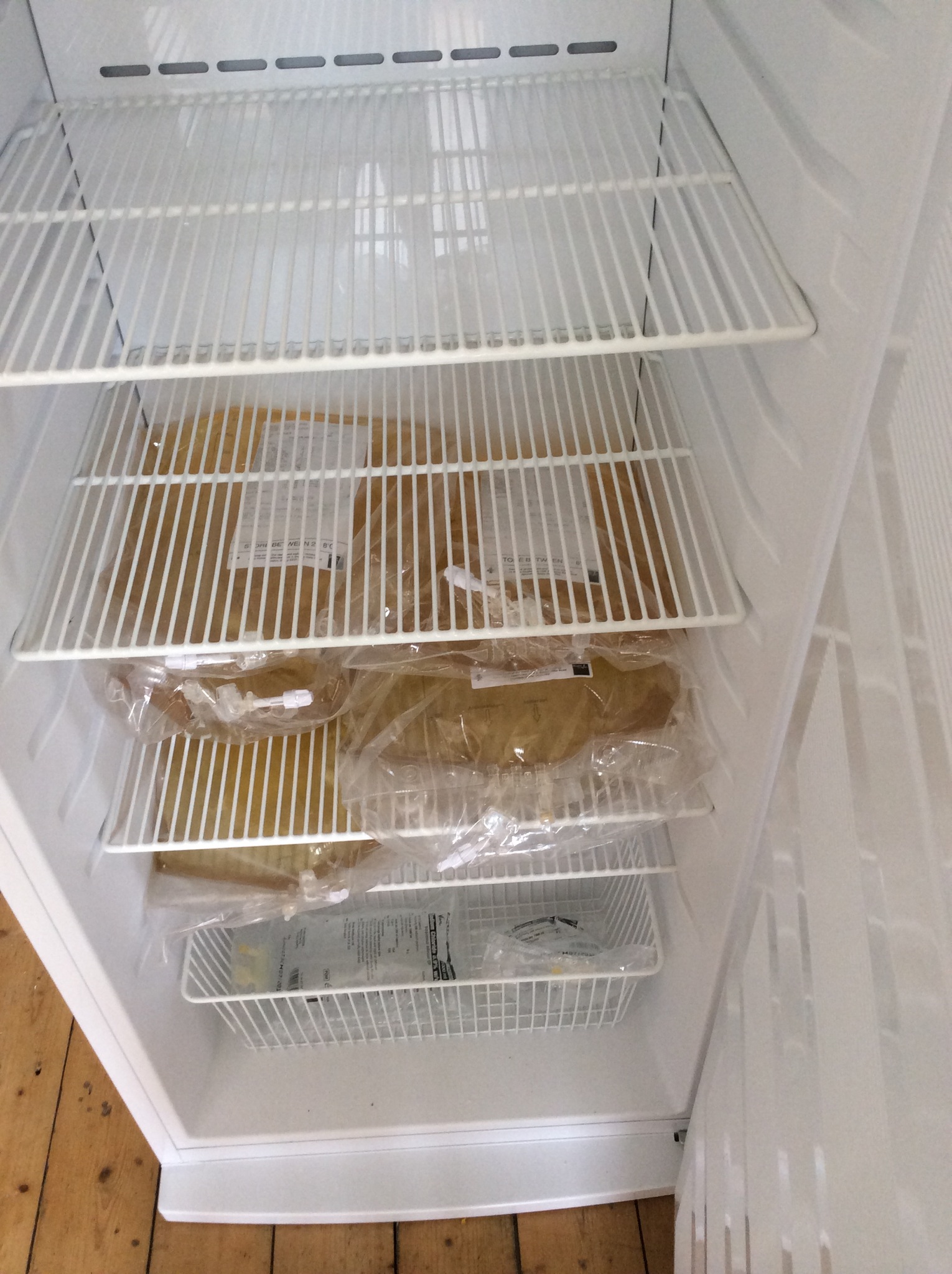 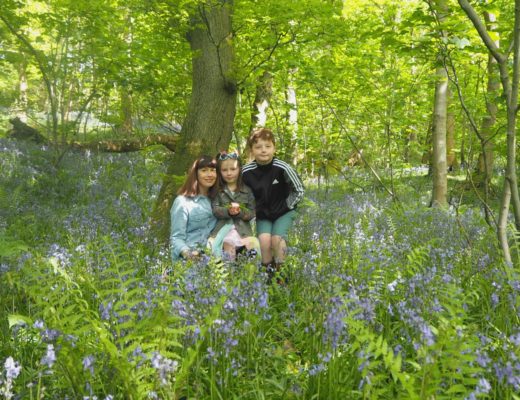 Bluebells, blooms and being late 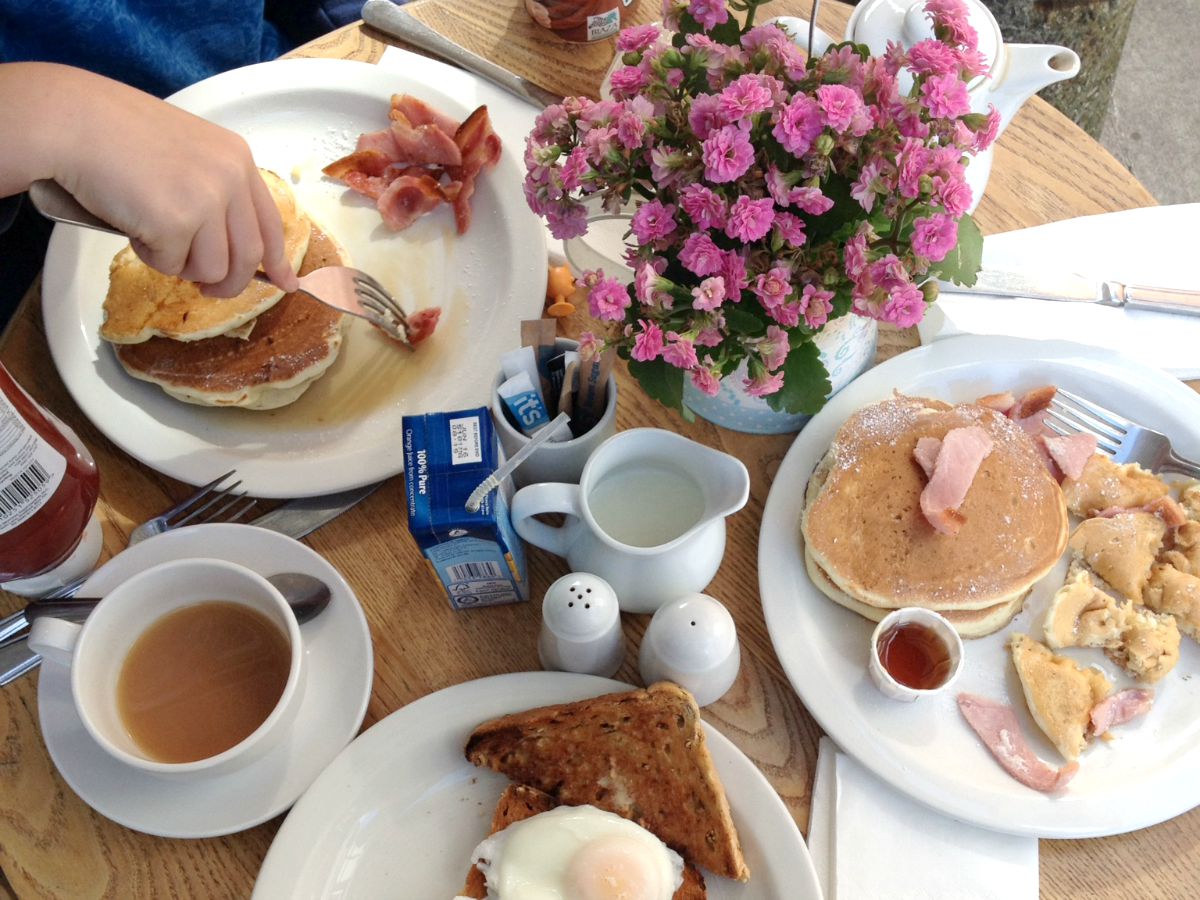 Well they do say if a child isn't mucky then they're not having fun, so there's no surprise my baby...