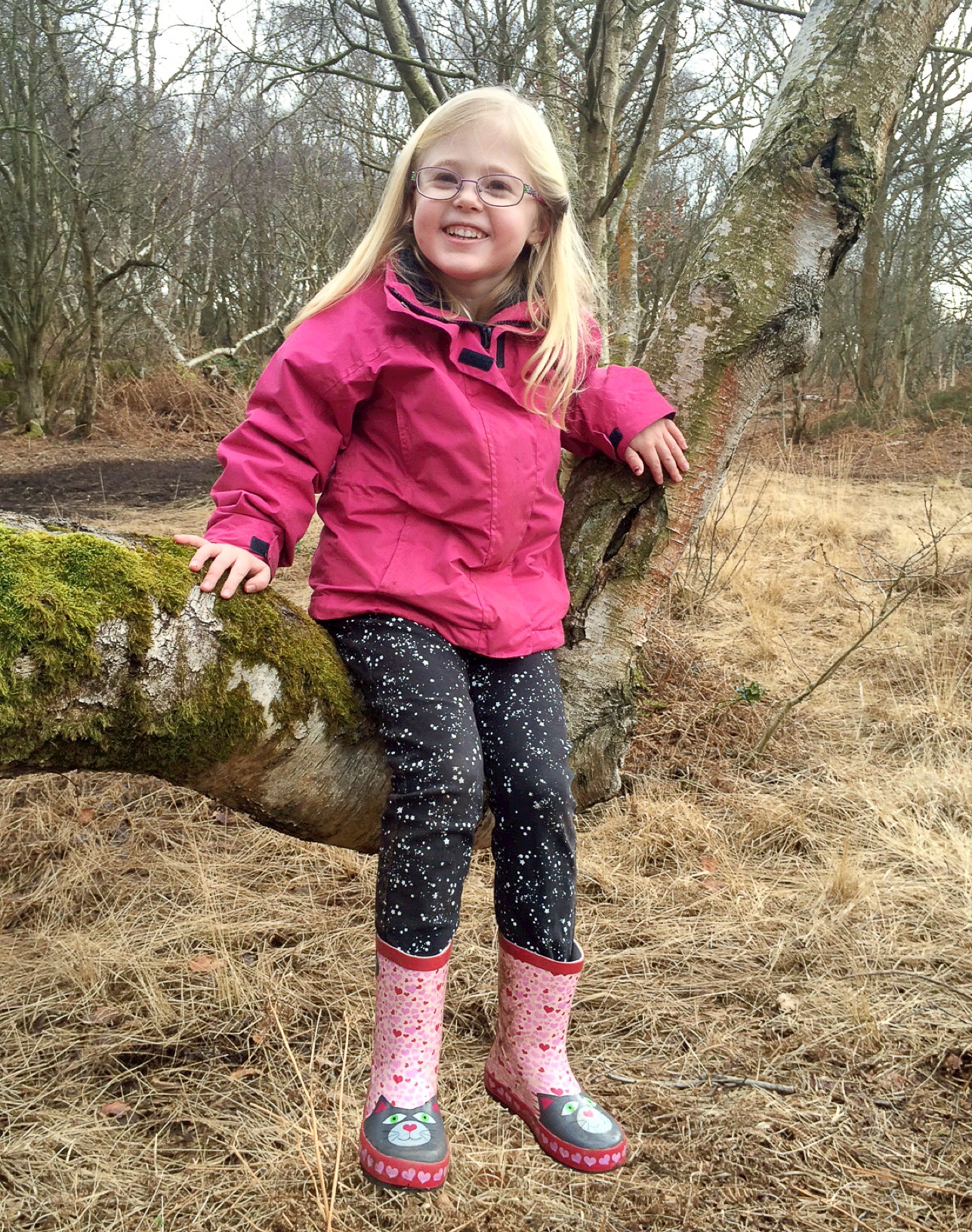 For most parents, getting their children to eat healthily is a daily challenge, what with persuading fussy eaters to finish their five-a-day and steering them away from too many calorie-laden snacks and treats.

For my friend Zara, getting as much fat into her daughter’s diet is crucial, and if she sees a way of sneaking extra butter or cream into a meal then she’ll do it.

That’s because six-year-old Ella follows a special “ketogenic” diet to control her epilepsy, which just a few months ago saw her having thousands of seizures a day.

Ella was so tired, she’d have to rest a lot of the time and if she did go out, would have to lie down on the sofa as soon as she got back.

“On a regular basis she would sit at the bottom of the stairs and cry, because she was too tired to climb upstairs and go to bed,” Zara said.

Just two days after switching to the high-fat diet, Zara and her husband noticed a miraculous difference in Ella, and eight months later she has fewer than 10 seizures a day.

“We’d had a few months getting ready for the diet, gradually changing what she was eating, and every time we tweaked her meals she got better and better,” said Zara. 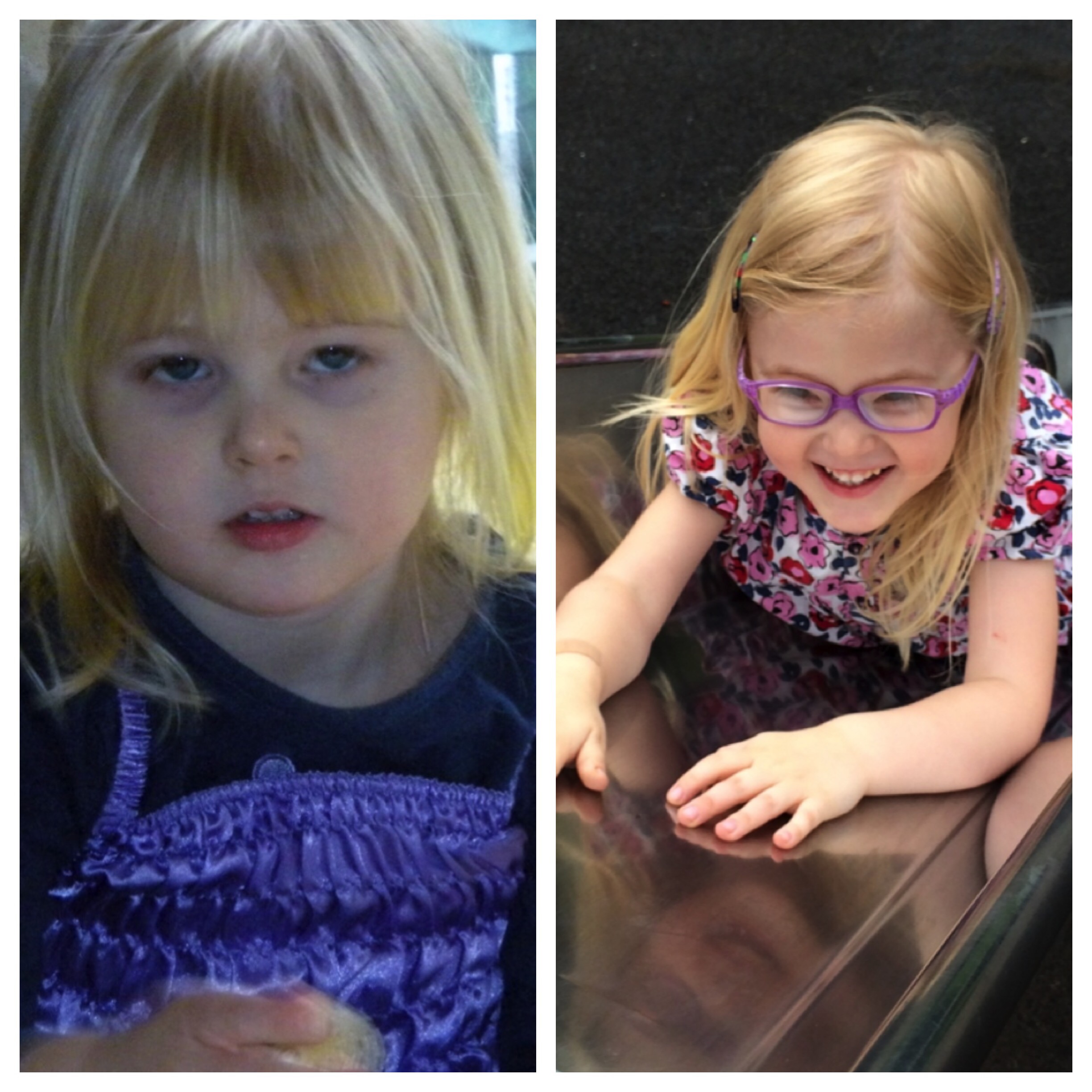 “When she finally went into ketosis (where the body starts burning fat as fuel rather than sugar), it only took two days before we noticed a dramatic improvement. That evening, we went to the park and she was running around and playing, we just couldn’t believe it.

“Two days after that, we had to pull her off the trampoline at half seven to go to bed. It was like she just came back. She’d become very teary, very placid, people may have thought she was just being well behaved but it wasn’t, it was just that she just was so tired, she didn’t have any fight left in her. It’s so good now to see her winding her brother up again, it’s just like she’s got her personality back,” Zara said.

“A week later, Ella rode her first bike for the first time since we’d bought it for her 18 months earlier. We just couldn’t believe it, she rode it all the way up to the park, around the park and home, which was incredible.”

It wasn’t only the physical side of Ella which improved, it was her memory too. Zara says her little girl can now remember things that have been happening and she’s starting to read more.

The situation has improved so dramatically that this week, Ella has now been weaned off all of her epilepsy medication and the diet is managing to keep her symptoms under control.

Zara said: “The success rates for this diet are massive. Fifty per cent of kids will get more than a 50% reduction in seizures. Thirty per cent will get more than 80% of their seizures gone, and 15% will see their epilepsy cured. So that means you wean off the diet and the drugs, and the epilepsy never comes back. 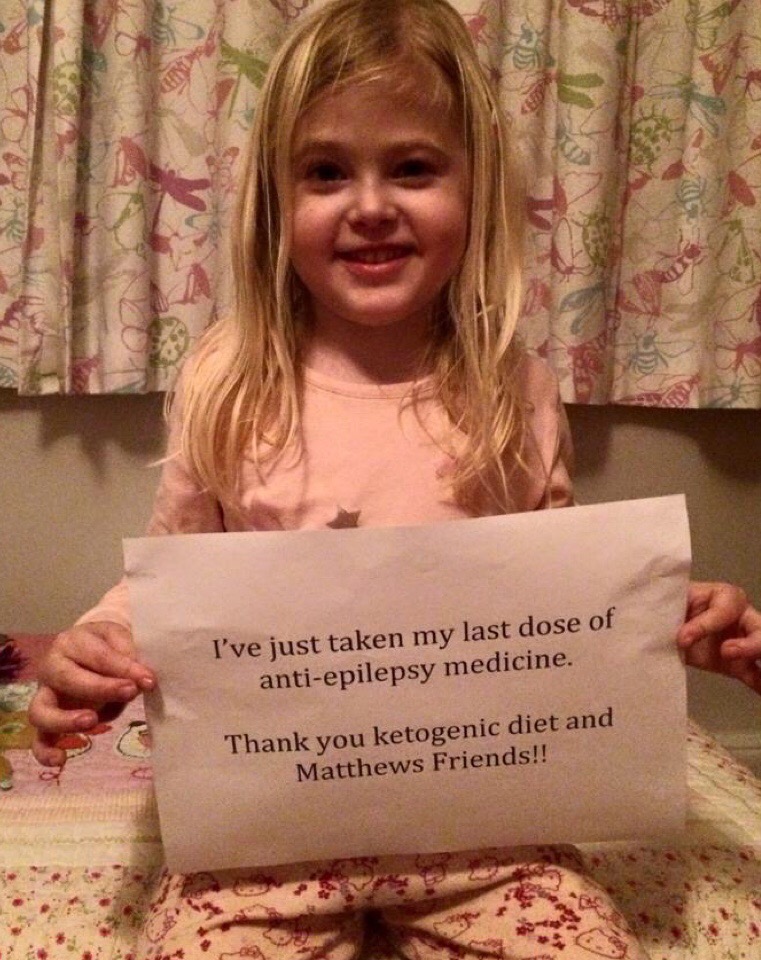 “These aren’t the kids with the kinds of epilepsy that you grow out of, they are the children who aren’t getting anywhere with the drugs. The figures are incredible really, I think many people think the food is hard to prepare or it isn’t very nice, but I find that funny because it’s all fat and tastes very nice!”

In a typical day, Ella might eat cereal with special high fat milk and added cream, snacks of ketogenic muffins, home made ketogenic chocolate crispy cakes or yogurts with added oil and cream. On top of that, she can eat more normal meals such as roast dinners and sandwiches, albeit with added cream, butter or oil. Zara said her daughter grew brighter every time they reduced the dose of her medication and now she has come off it altogether.

The family has had the support of charity Matthew’s Friends throughout, which Zara said has been key to the diet’s success.

As a friend, I can see the difference it’s made to Ella, Zara, and their whole family. It seems so fortunate for Ella that she has such amazing parents, fighting for her and making sure they’re doing absolutely everything they can to make her life better.

You can find out more about the charity, and the ketogenic diet, on the Matthew’s Friends website. 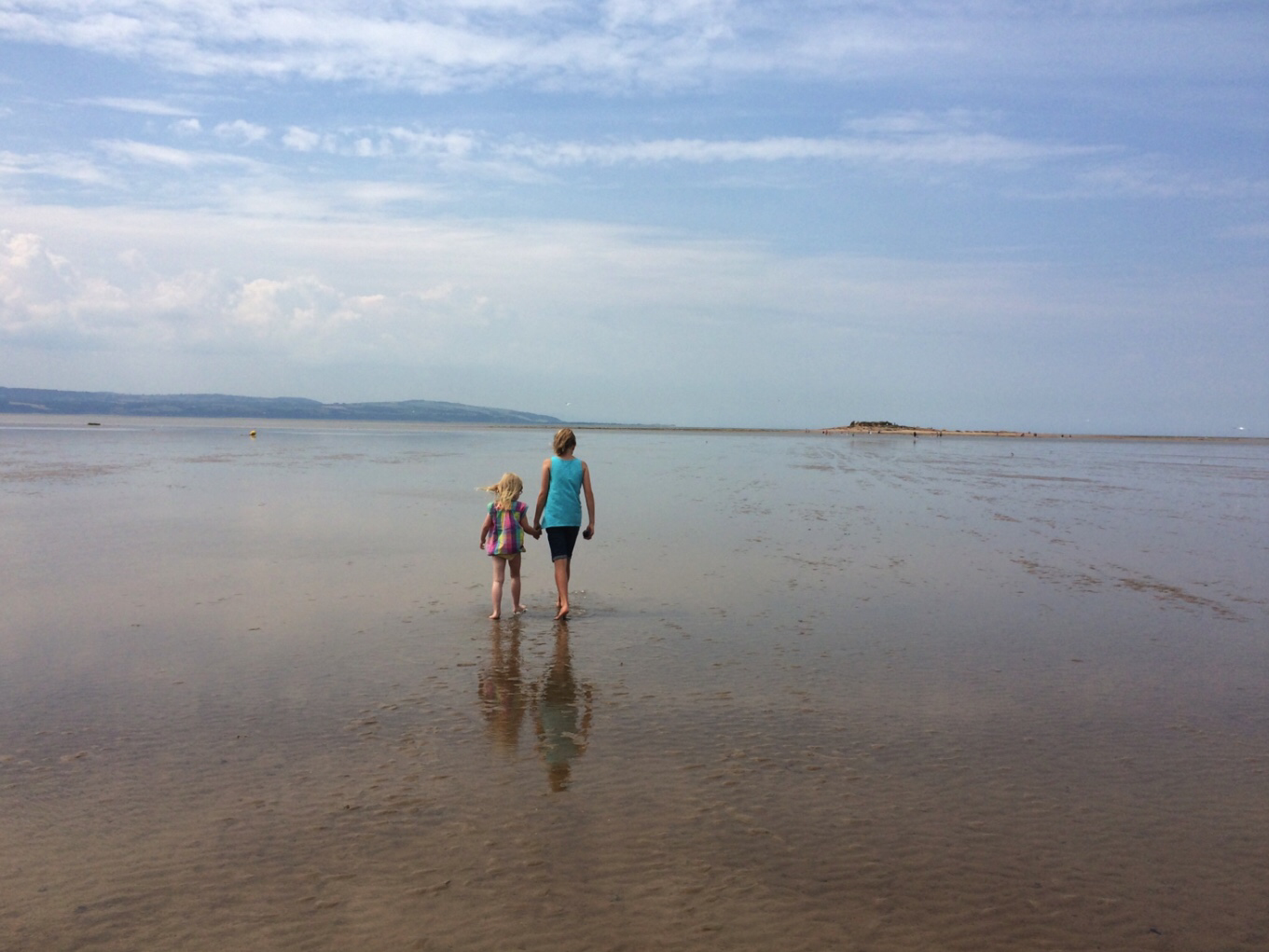 Pictures, from top: Ella as she is today, happy, alert and with plenty of energy to run and play outside.

Ella before she started the diet, and going to the park a few days into the plan.

Marking the day she finished her medication.

Walking with a friend on their local beach in West Kirby – she almost made it across to Hilbre Island, whereas before she would only have managed about 150m or so before feeling too tired.

Finding tasty, convenient food for little ones isn't always easy, especially if you're hard-pressed to make something from scratch, so...