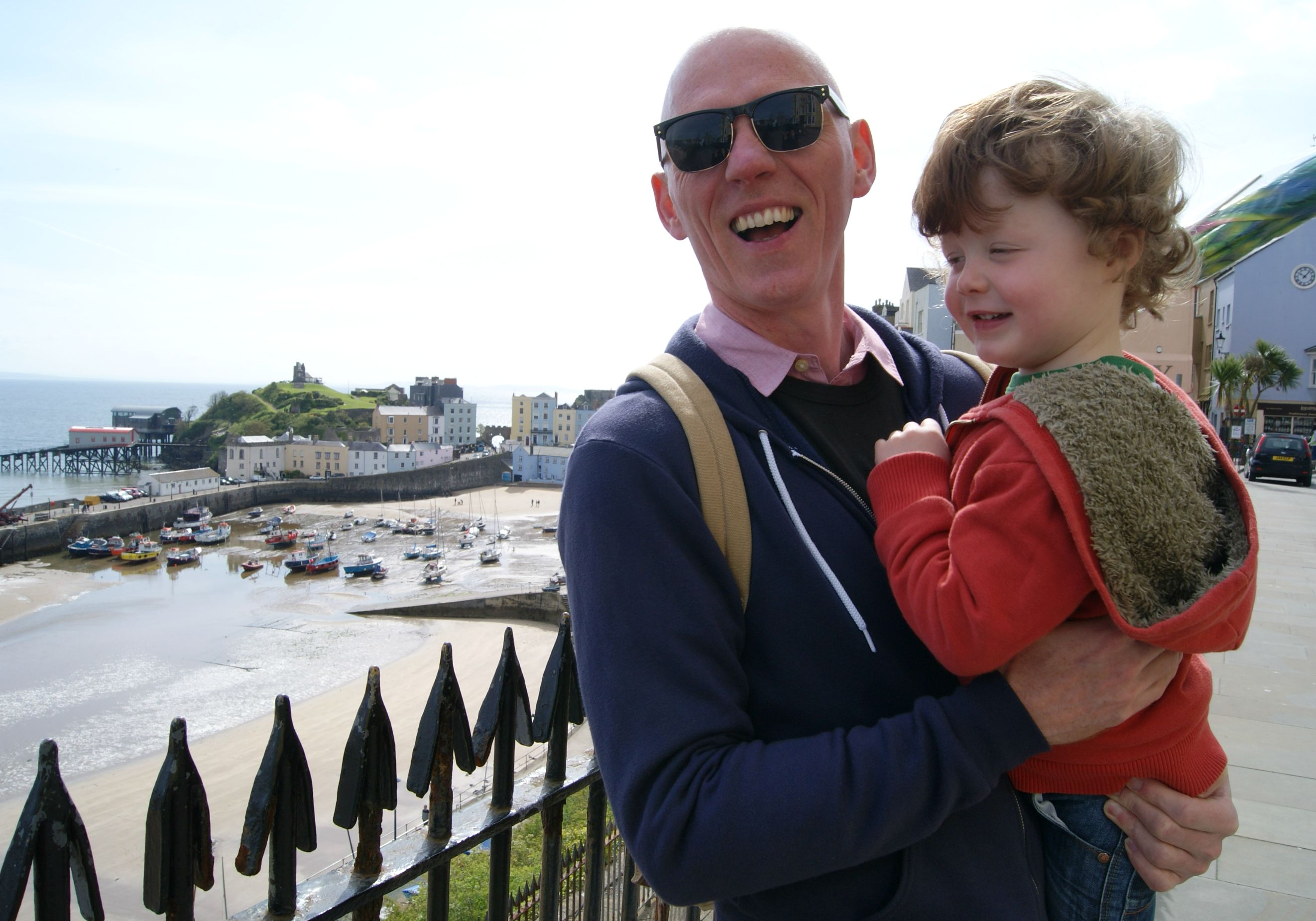 I’ve been struggling this week I have to say. I know there are no set stages of grief but I definitely think I’ve passed quickly through the ‘slightly relieved the pain is over’ phase into the ‘so sad I really miss you’ phase and all the rest. To say I’ve felt teary is a massive understatement and where I haven’t been able to wear mascara for months, tonight I’m wondering whether I should give the contact lenses a break as my tears keep pushing them round the side of my eye!

As well as feeling lost, empty and sad, I’m trying to get my head around organising my husband’s funeral and trying to write something to be read out on the day.

On my first attempt I sat in front of the computer for hours, trying to write one of the hardest things I hope I will ever have to do. I wanted to write something worthy, beautiful and reflective, something which would do such a great man justice, but every time I try to get my thoughts down I can’t see for tears and my words don’t come out right at all.

I know I don’t have to write anything (Roger told me that), but I just feel I need to. Not just for me, but to fill the gap that would have been filled by his own thoughts. Two days before he passed away, he decided he’d like to write something for the chaplain George to read at his funeral.

It was a fairly last minute and casual decision, we were chatting to George about what the service usually includes and wondering who, if anyone, would be able to read something out as a tribute.

Rog said he would write something, but just wasn’t up to it in those last few days, and we never even spoke about what he wanted to say. So here I am, trying to second guess his thoughts, and wondering what he’d tell his friends when they were so sad to lose him. I hope I’m up to the job. 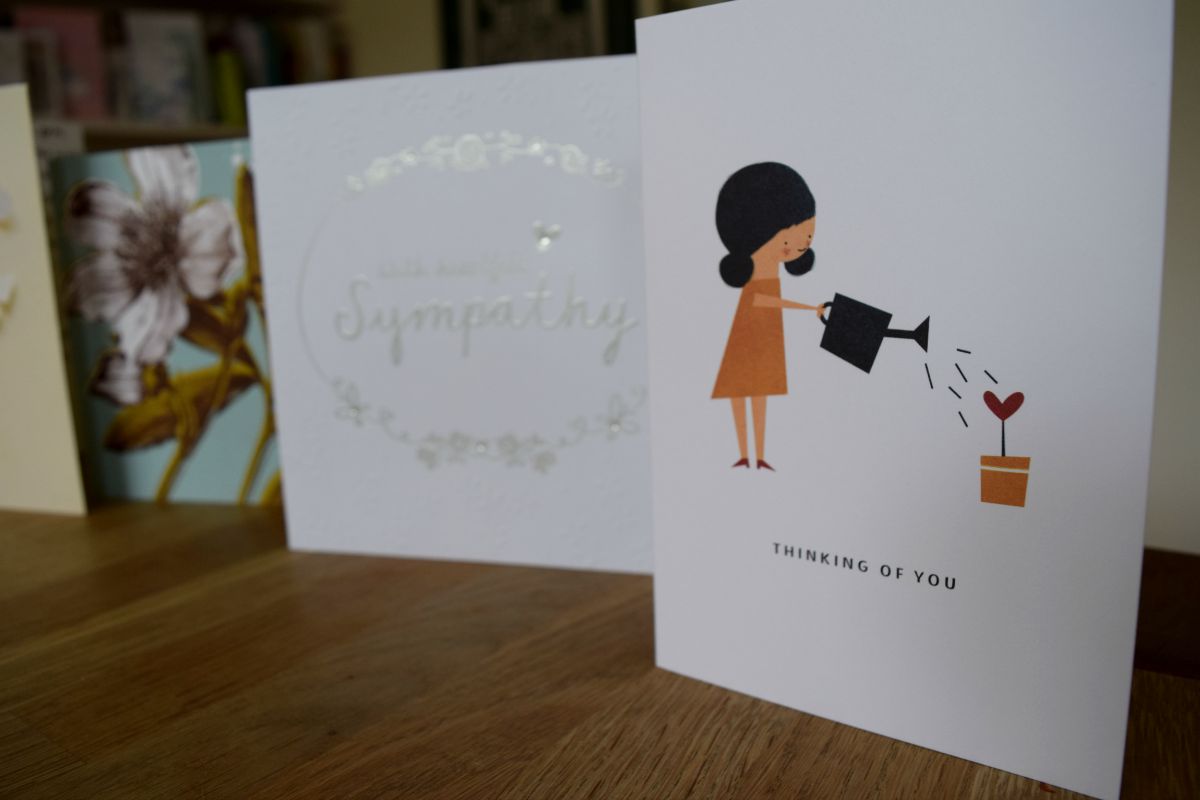 We are fortunate in a way (maybe not the right word, I know) because we did manage to talk about the funeral together in the week before he died.

Roger wanted to try to organise things to make it easier for me when the worst happened, and although he got the ball rolling, he or I never thought at the time he was so close to the end. There are so many decisions to be made and I’m glad Roger had a say in how the service will be. I would have been a nervous wreck otherwise, wondering whether I’d made the right choices or not.

Such a modest man, he’d previously said he wanted the minimum of fuss, a short service at the crematorium as there ‘wouldn’t be that many people there anyway’. ‘Not many people there? Are you kidding?,’ I said. I think he really did underestimate how many people would want to come and pay their respects, and it took the funeral director to point out that any service for a younger person always meant a lot of mourners would come.

He decided on a church service, partly because he’d got to know the hospice chaplain pretty well over the past few months and liked the idea that the service would be taken by someone who knew him and our family. As for music, he wanted two hymns, one being Morning Has Broken, because of its message of rebirth and renewal, and the other – well he was trying to remember the name of that one the day before he died. Hopefully I can pick one that he would have liked.

Where some of the decisions have already been made, I’ve still been feeling understandably overwhelmed by the whole thing. It’s quite a big ask to start arranging a funeral when you’re so tired and still haven’t really taken in what’s happened. I’ve never been the best event planner, but I just want this to be exactly right.

For those who would like to attend, Roger’s funeral service will be held on Monday 10 August at St Luke’s Methodist Church in Hoylake, at 12.45pm. A service will take place at the crematorium beforehand for family members.

We are asking for people not to send flowers to the service but anyone who would like to make a donation to Wirral St John’s Hospice in Roger’s name can do so on the day or via Just Giving. Thank you so much.

Although it makes me so sad to know that these are the last photos of all of us together, I...