A wildflower diary from summer to autumn 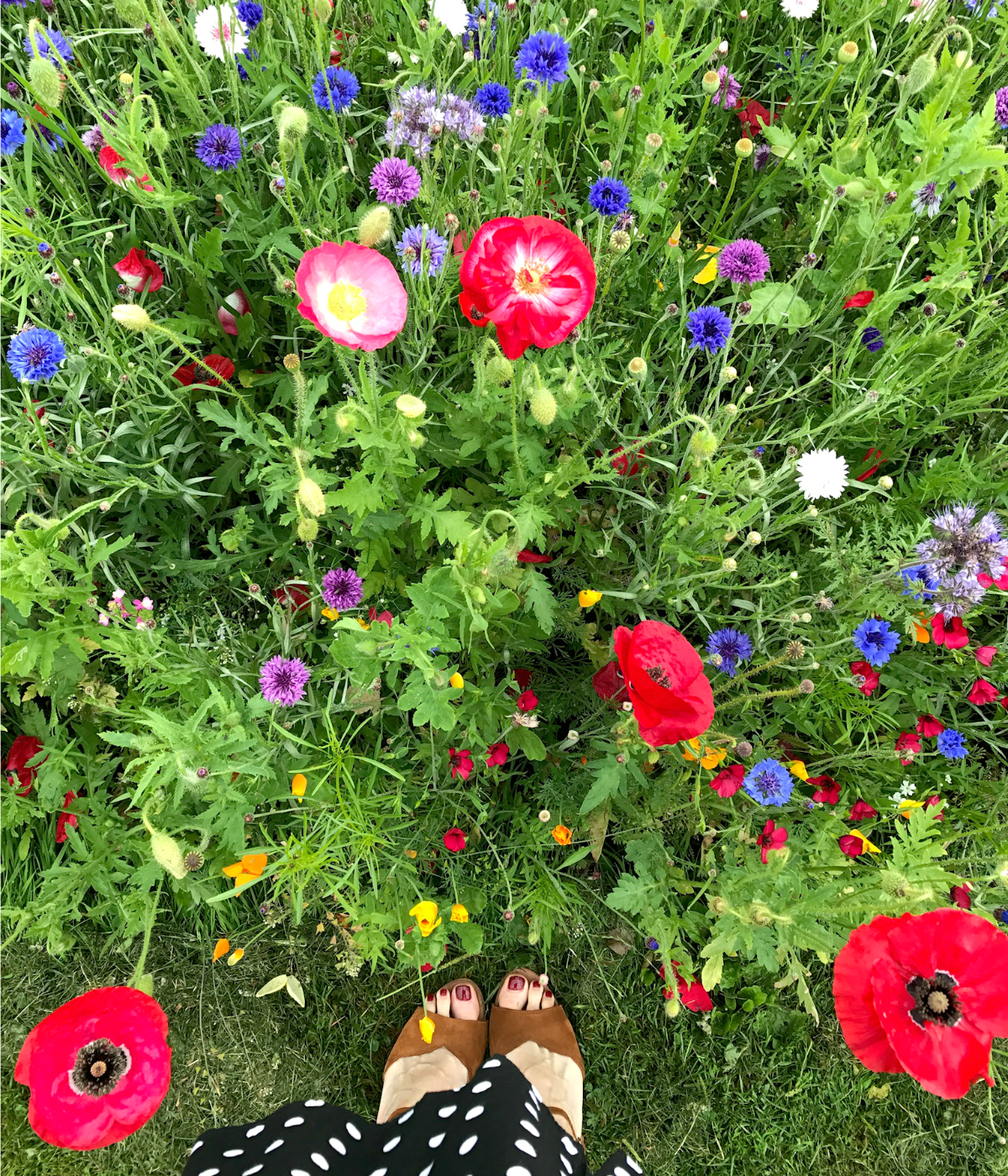 There’s a patch of land near where I live which most of the year looks pretty unloved; but in the summer, it blooms. It’s been scattered with wildflower seeds and to watch it flourish has been so lovely. I started taking photos of it in July, the middle two are August an the last is the end of September.

Even now in October there are a few flowers going strong.

I’m posted a few photos on instagram and it became a bit of a project to see how the colours changed as the summer went on.

Some were taken on my way for a run, others when I was on my way to work or for a night out. 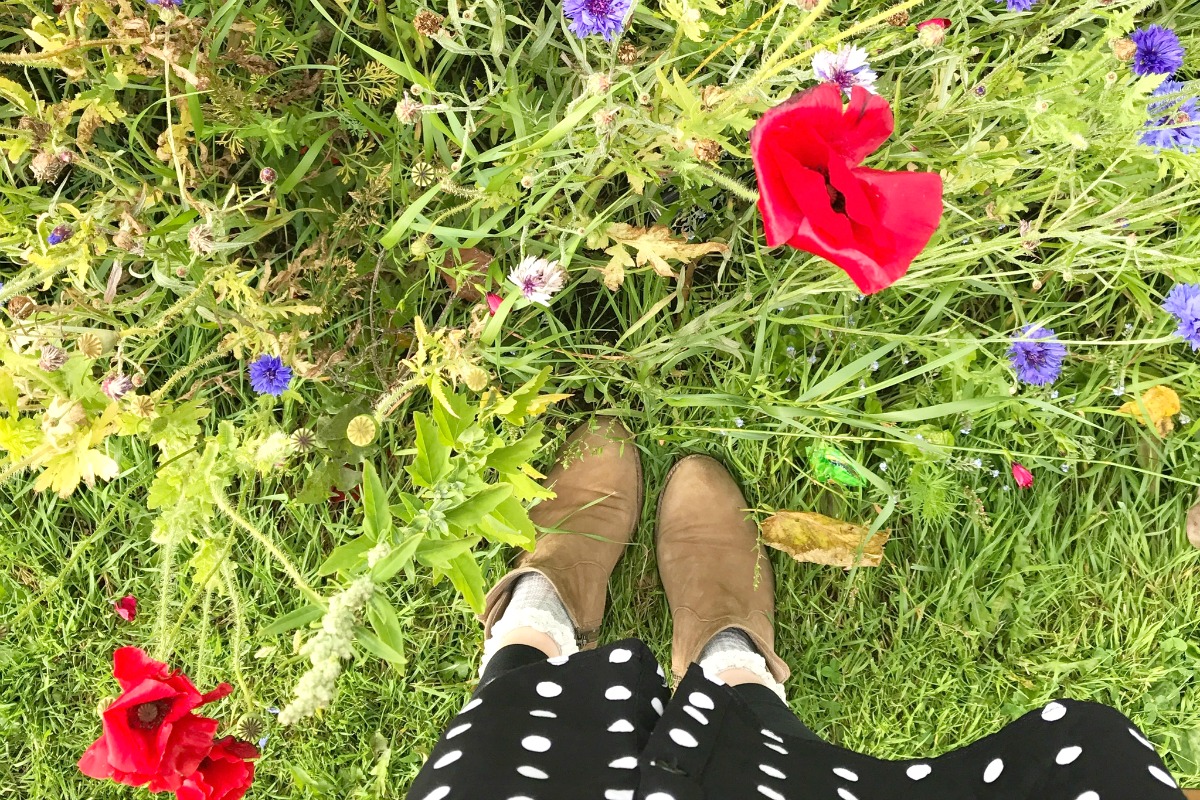 The flowers are still bright as we go into autumn, and as the bright red poppies have died away this wildflower garden has brought a more chilled out cornflower blue to our neighbourhood.

Since I lost my husband two years ago I’ve often felt feelings of loss become stronger as the seasons change. At first it was more pronounced, a sadness that time was so obviously passing and he wasn’t there.

I must be coming to accept it more because I haven’t had those feelings yet, but am aware of the way nature reflects life cycles and makes you think of things – flowers and people! – dying away and growing again. 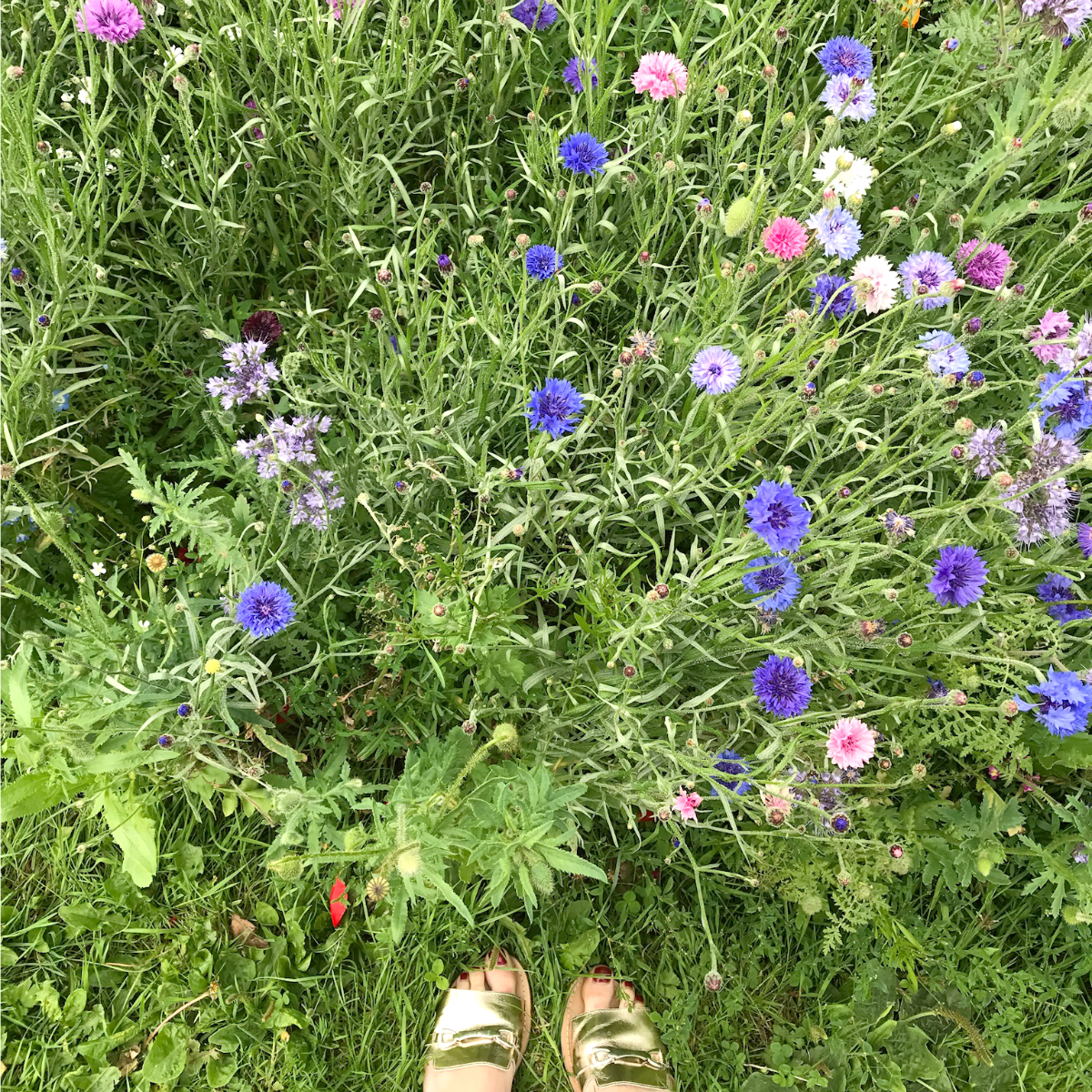 I think it’s very common when dealing with feelings of loss that people turn to nature, to be with things that are alive, to watch the way flowers and plants bloom before changing colour, or coming to an end and dying away.

A good friend of mine turned to her allotment for solace after the death of her daughter and I can totally see why.

Anyway I’m not here to attempt any profound commentary on life, loss and the changing of the seasons – just to share some of these images with you. I hope you love them as much as I do. 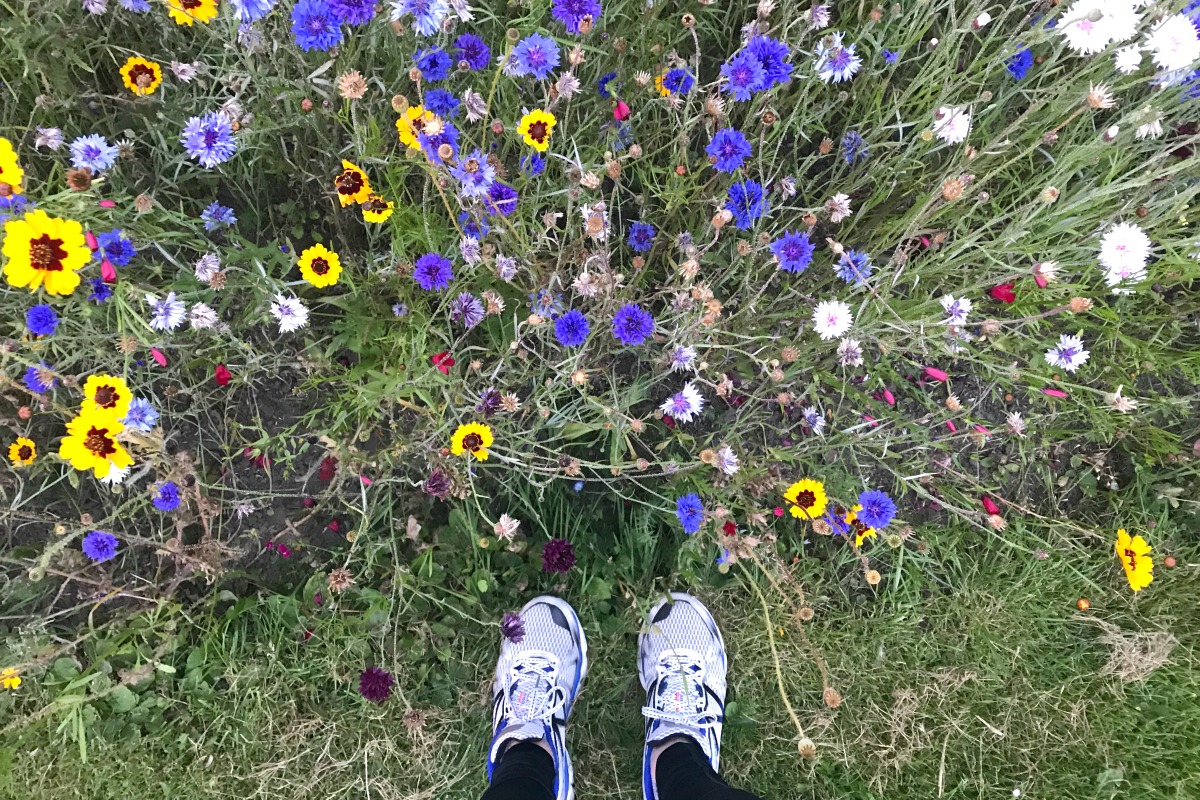 Take my blues away blueberry muffins

My personal training diary part one

Me and Mine – A Portrait for September

September has been a month of new beginnings, new routines and making plans. I'd be lying if I said I...