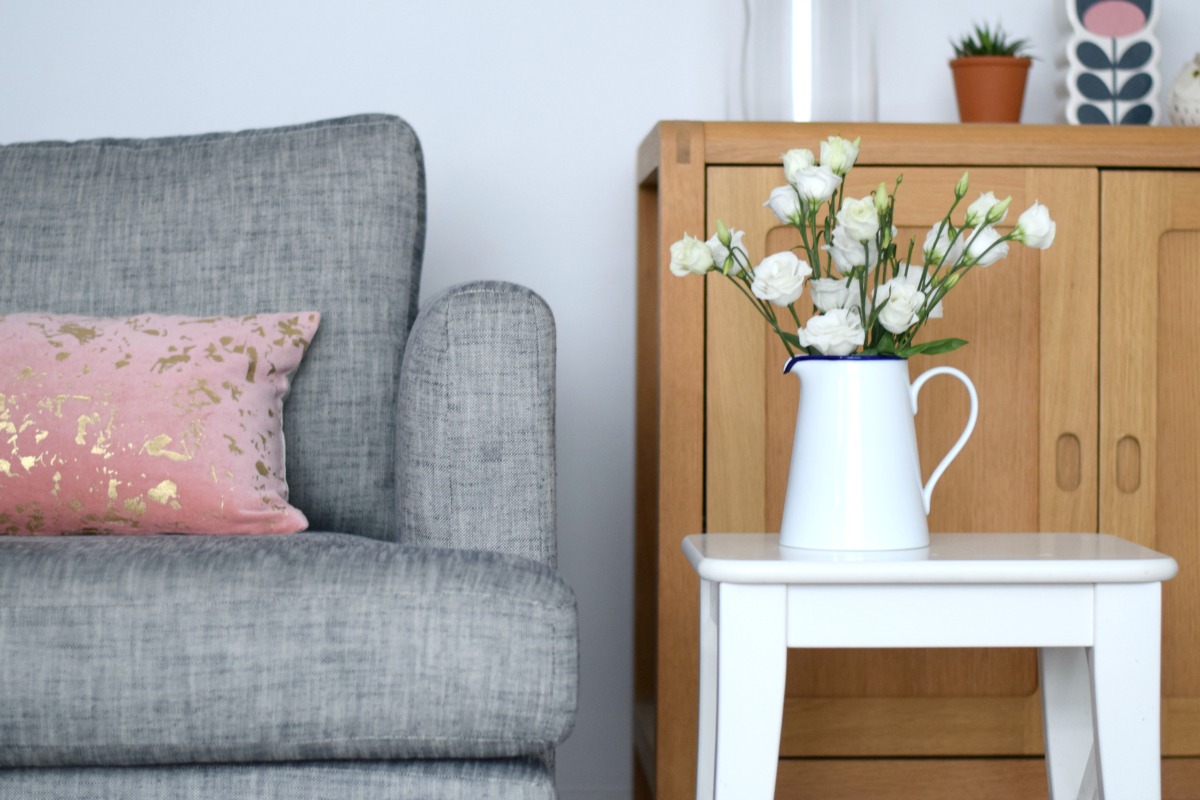 It’s not often I court controversy (well, not that often) but this next statement might upset a few of you. Let me tell you a secret – I kind of like January.

Perhaps it’s my dislike of December that makes me love January all the more, or maybe it’s just the whole idea of having a new start, a clearout and that time to set new goals that I like the most. December is a tricky month and is such a busy one that it’s easy to feel overwhelmed by it.

Don’t get me wrong, I’m a sociable soul and I love the partying side of it – the dressing up, the showing up, the drinking cocktails that I can’t remember drinking part of it. It’s the melancholy I don’t like, the images of perfect families, the togetherness! I won’t repeat myself as I have written a few posts on these feelings before, but I just wanted to drop in to say I’m here, I’m surviving and I’m actually enjoying this grey old start to 2018.

I don’t have any resolutions this year. Last year I went vegan for the month, and 10 whole years ago I quit smoking. I think for the years in between I’ve vowed to lose weight or run more or something like that.

This year I’m taking pleasure in making no bold claims or challenges. I don’t think I could do dry January, but I am trying to have three to four days without alcohol a week. This means turning to a virgin tonic instead of the 6pm one with gin, which so far has been manageable. I’m also determined to make more progress on my book, the one I’ve been trying to write for more than a year, and the one I have written and re-written several times. It’s been left untouched for a few months at least, after a period of intense writing left me feeling miserable and questioning whether it was the right thing to do. But I hate being defeated and I’m giving it another go. 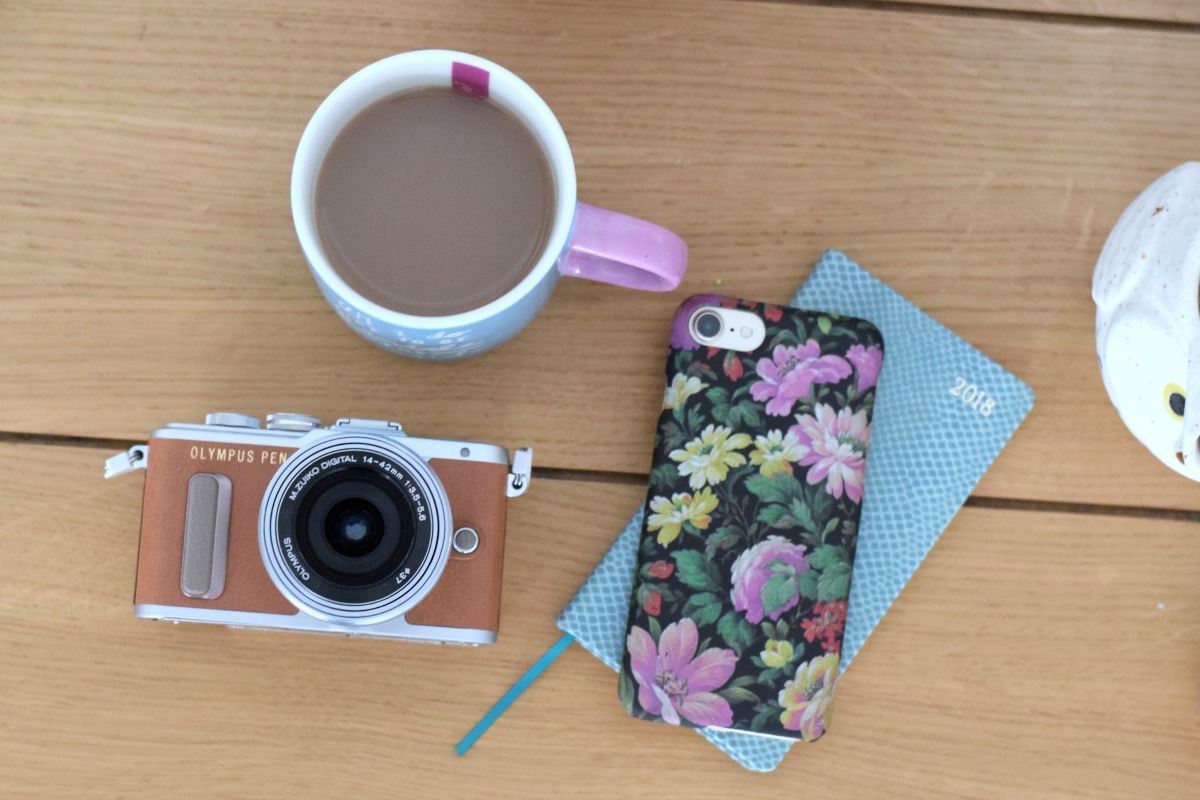 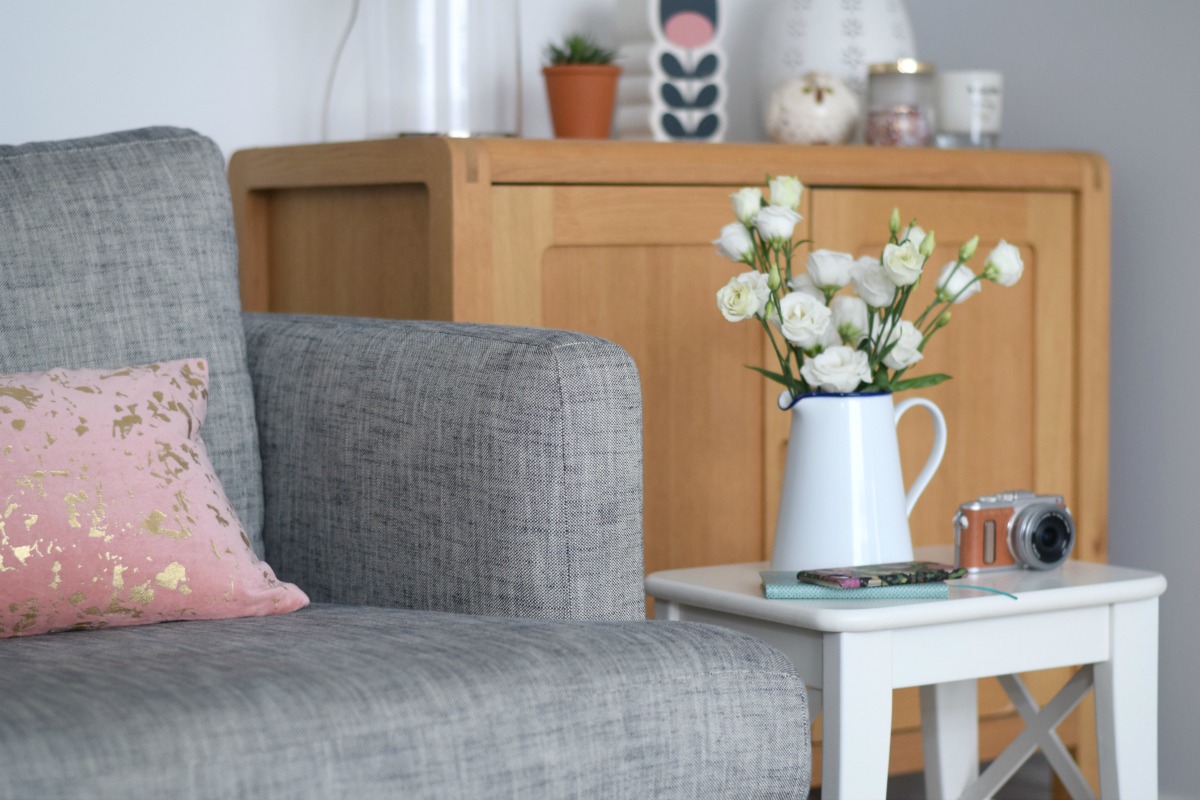 Alongside that, I have some new running shoes and am still training with Sabine, working on my core strength and determined to pull myself up on her bar by the end of the year!

January is about making plans for me, booking in some fun stuff and making sure I have things to look forward to. Last year I took the kids abroad on my own for the first time, and this year I’m hoping to take them a little further afield. If anyone has any recommendations for single parent adventures then please do let me know.

So for now, enjoy your January, please try not to hate it as February is even worse! Grey skies + Valentines = total rubbish! If I can keep my chin up, so can you… 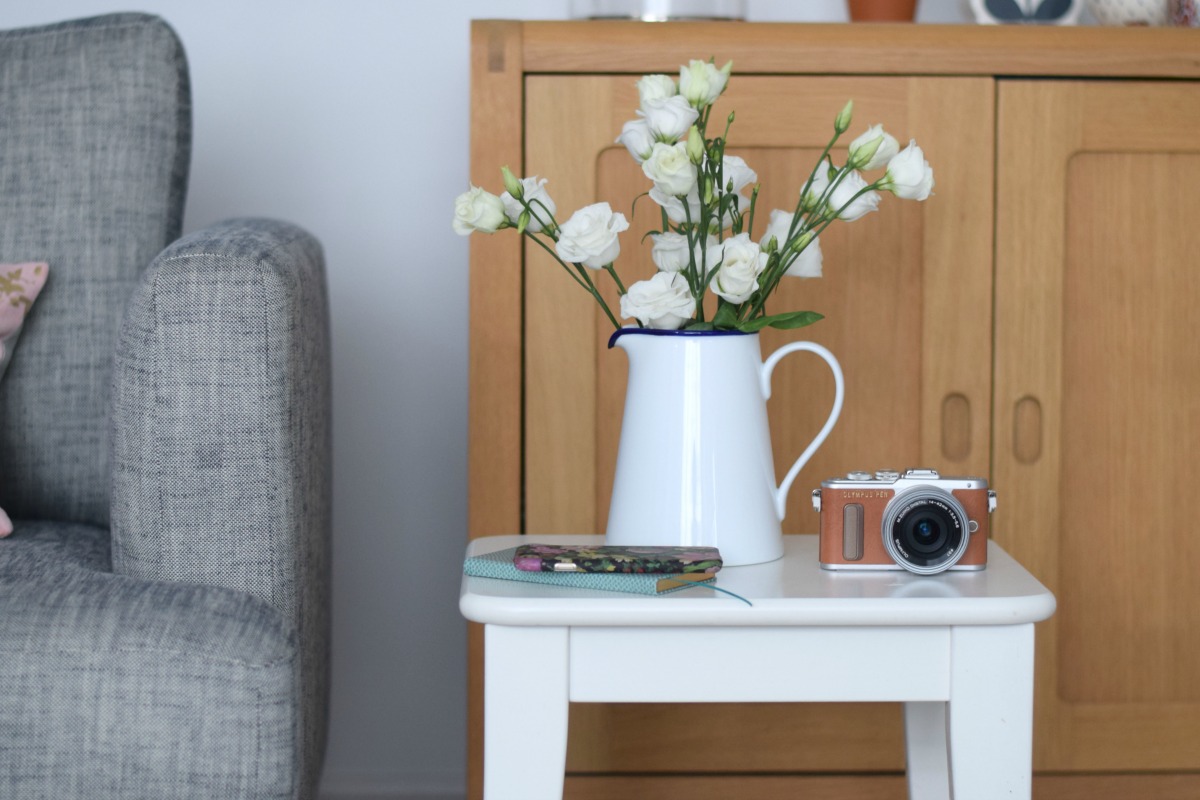 Previous Story
Me and Mine – A Portrait for December 2017
Next Story
Widowhood, My Chapter One

My personal training diary part one

Another year over and a busy December full of ups and downs for me. It's such a busy month for...