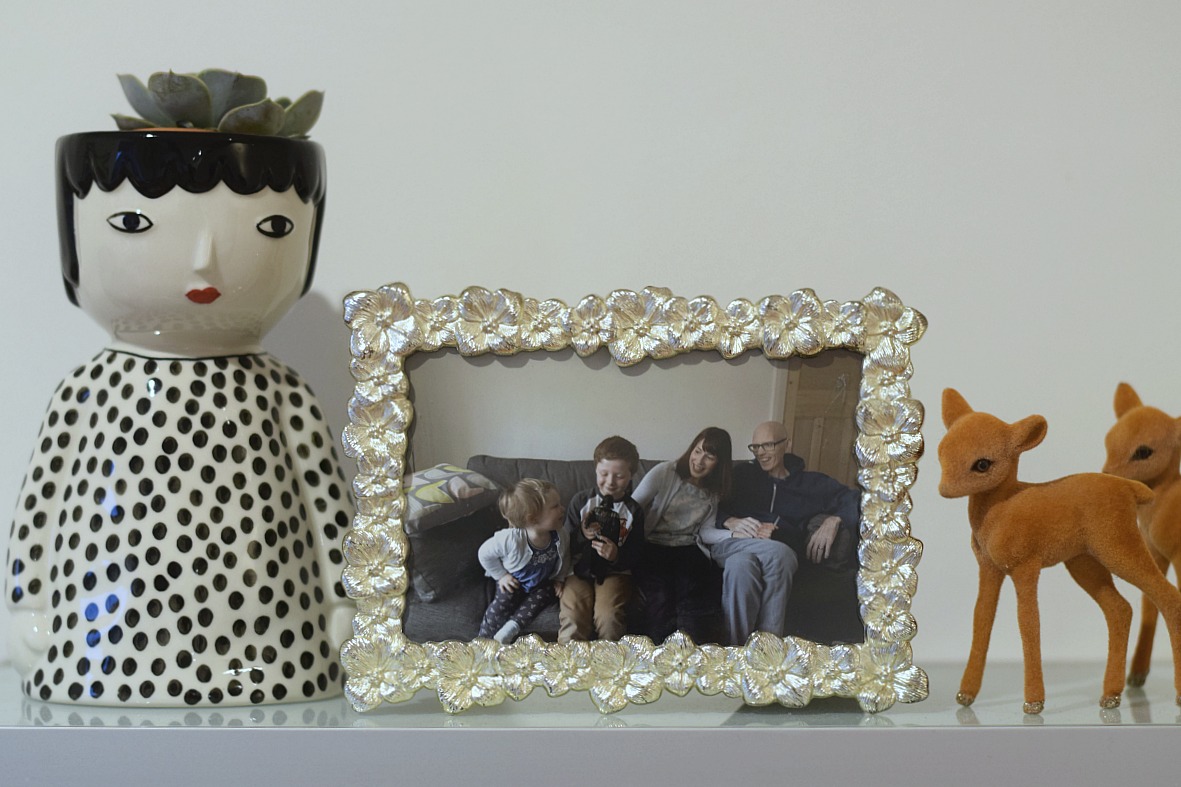 Three years in and you’d think I’d be practiced at this wouldn’t you? Although it’s only just shy of two and a half years since my husband died, this is the third Christmas without him and I still feel the loss just as much as the first time.

The first Christmas was hard, it was a shock, a whole new way of operating with this huge hole in our lives at a time which is meant to be all about being happy, spending time with the ones you love and more crushingly, all about family.

My family was broken when Roger died, after a mass of health problems but ultimately of bowel cancer in July 2015. We had been so happy, I never doubted I was with the right man and I know it’s a massive cliche but when he died I really did lose my soul mate and best friend.

Ever since I’ve found December a really difficult month. It’s the run-up to Christmas that I don’t like anymore rather than the actual week. It’s the forced nostalgia and events that are organised for full families to enjoy. It’s like everywhere you look there is a reminder that we don’t have that anymore, my kids have only me now and I’ll never be good enough to be two parents. No matter how much I do for them I can never be mum and dad and the pressure to be that can be overwhelming at times.

It’s something that’s difficult to talk about because I think people think that as I’m in the third year now I should be fixed. These feelings should be less and I shouldn’t be living in the past. It’s hard to keep it all bottled up and sometimes it comes out as tears in the most inappropriate of places. 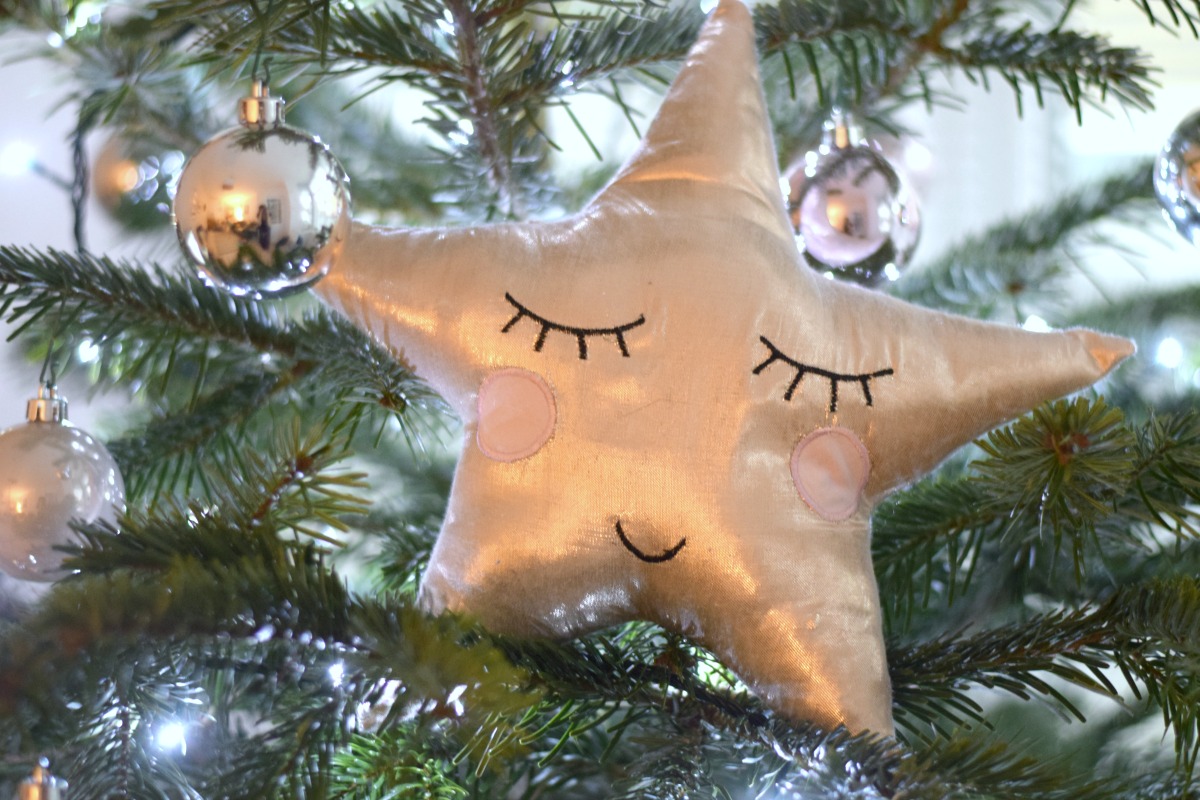 It’s been two weeks since we were at the hospice where Roger died, watching Sam switch on the lights dedicated to each life lost there in their annual Christmas service.

I think I’ve needed these weeks to give myself a break before I’ve felt able to write about it. I must admit to being so honoured and grateful that our family were asked to be part of this in Roger’s memory, even though I found it much more painful than I had thought.

This was our third year at the service as a bereaved family at Wirral St John’s Hospice, and I thought that might make it easier, being a bit of a veteran and all. Quite the opposite it seems. I think I had been so focused on Sam being part of the service and how he would be with all the attention, that I didn’t have time to think about anything else.

Sam was a superstar of course, he loves the limelight and wasn’t at all nervous about getting on stage to do his job. I was so proud seeing him up there with CEO of the hospice, Helen Knight, and I know his dad would have been too. Rog and Sam were really close and I know how special having a son was to him. To see him having to go through this was heartbreaking. Children of eight years old should be hanging out with their dads, not remembering how they used to be. It’s just all so unreal and I don’t know if I’ll ever come to terms with that.

After Sam had done his bit I really felt so sad. I think it was the readings and the songs that set me off, combined with standing there outside the hospice in the dark, remembering the last time I was there with Rog and walking across that same space to the building, knowing he was ready to die. 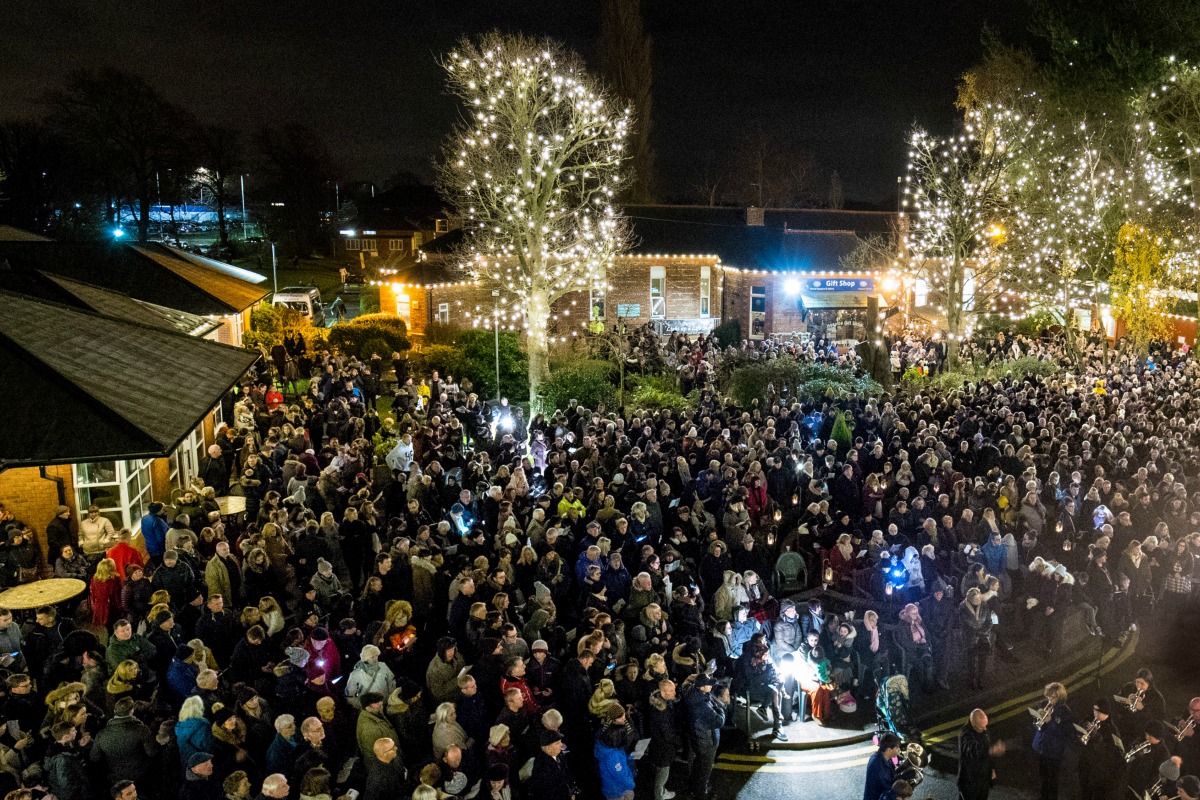 I had an overwhelming feeling that three Christmases in I should be in a very different place to where I am. I shouldn’t feel so lonely and alone, my life should be filled with love again and the pain should be more of a memory than a reality.

Am I being hard on myself? Probably. But losing someone so close to you so young changes your whole life, your whole outlook and nothing feels certain anymore. In a way I know I have made progress and my life is changing as we all adapt, but in another I know the pain is still as strong as it was and I’ll never get over it.

I wrote a post about my first Christmas as a widow, and again about my second, and was kind of thinking I wouldn’t repeat it this year. But here it is, I guess this is how I feel three years in and it’s probably not that much different from the first!

If you know it will, please let me know because any reassurance is always welcome.

I’ve cried my way through writing this so that can only be a good sign, right? Writing as therapy and all that. I think Rog, a journalist and writer like me, would definitely approve of that.

I’ve cried many times lately in front of Sam and Flo, too, and although they are used to it they still ask what’s wrong and Flo always brings me either a photo of her dad or a toy to cheer me up. her current favourite is the gold star pillow, which reminds her of her dad, the star in the sky.

I know for that he would be so, so proud of his little surviving, if not always thriving, family.

Many thanks to Wirral St John’s Hospice for asking us to be part of their Light up a Life service. We were all so honoured and Sam and Flo felt really special knowing they were there for their dad. The hospice is a charity and relied on donations from people like us. If you would like to donate you can find lots of ways of doing so on their website.

Thank you also to the Wirral Globe for letting me use their photos from the night and for such a lovely write-up of the event. 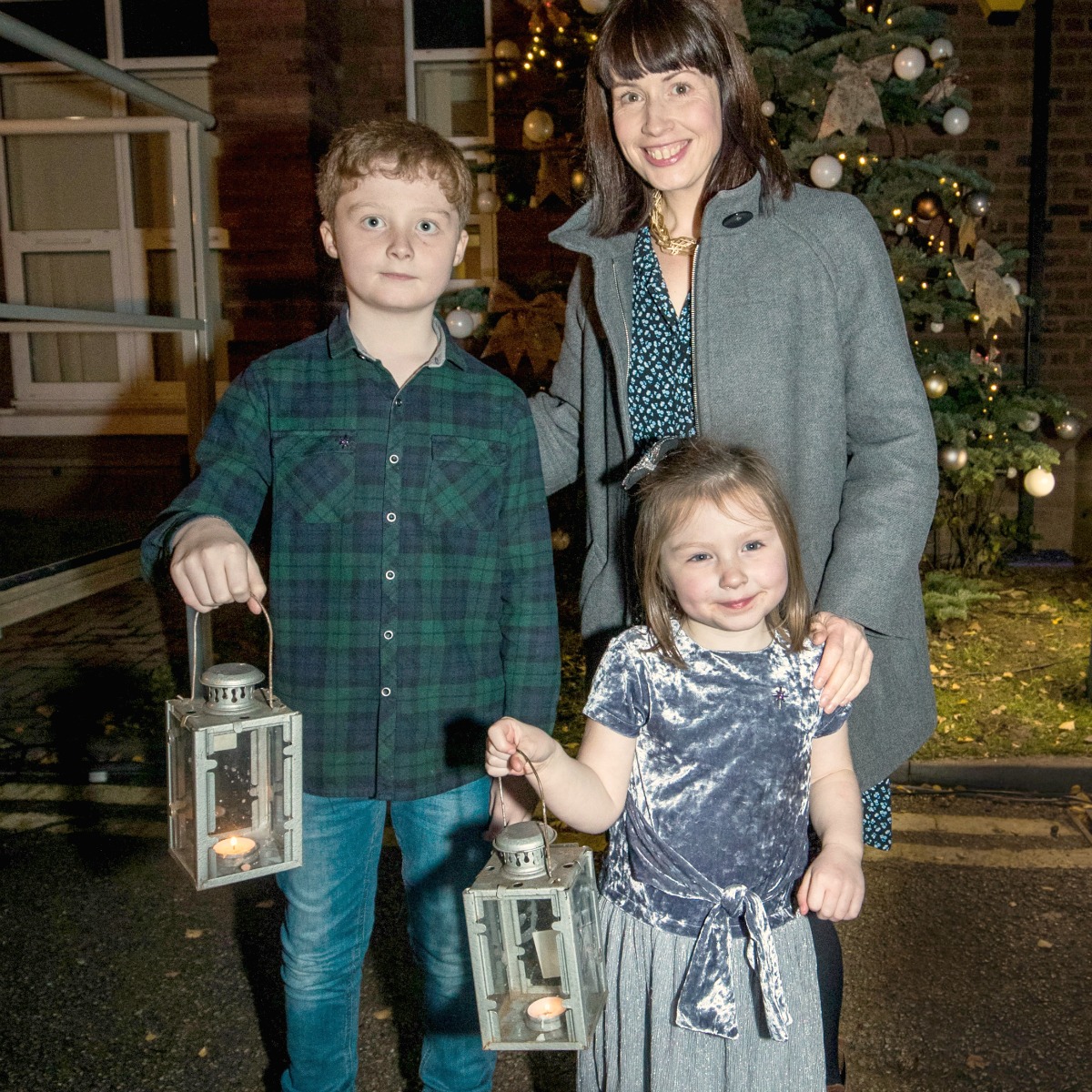 Christmas party season is here which I reckon means cocktail hour can be any hour you like - for the...