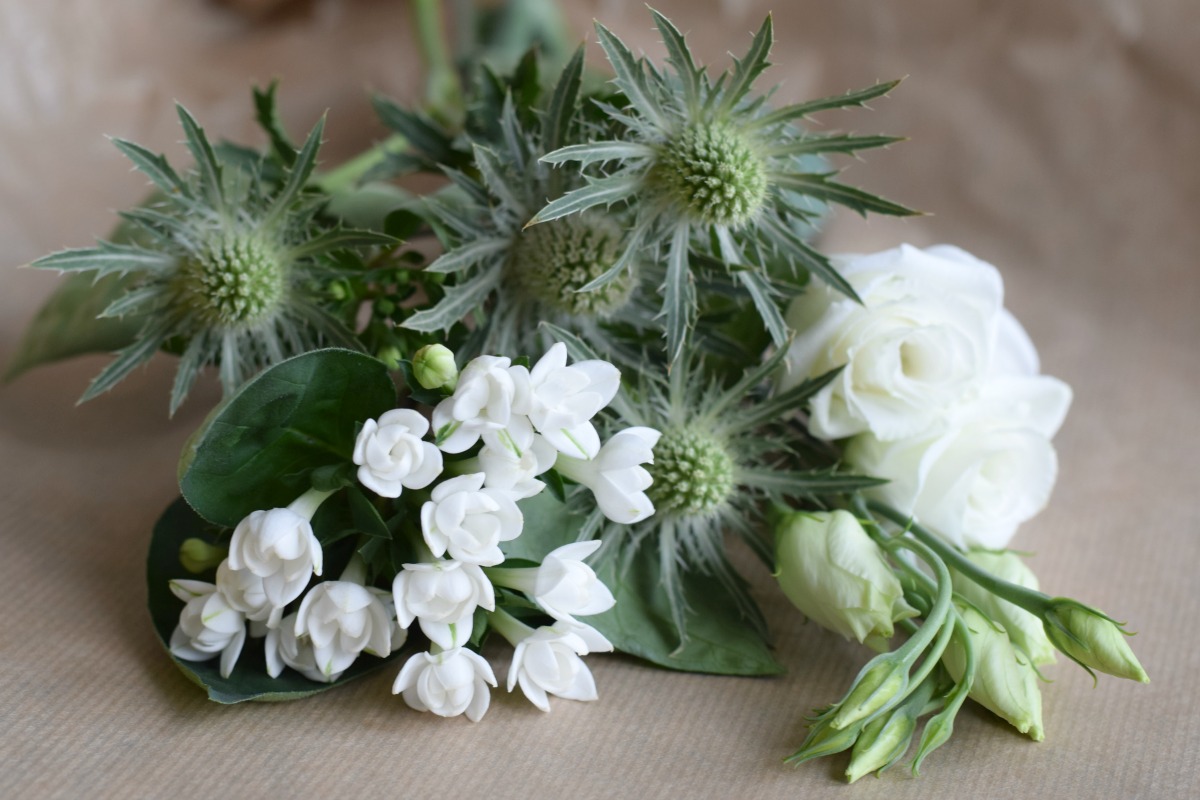 As time goes on I seem to be writing less about the sad parts of our lives and more about the practical, day-to-day stuff and the nice things. I mean it makes sense, doesn’t it?

Who really wants to keep reading about the days when I’m feeling rubbish or the times when one minute I’m smiling, the next a thought comes into my head and there I am, crying? Well I suppose some people do, if only because I know there are other widows who read my blog, other people who have lost someone close, and maybe they would like to read about how this happens to everyone, not only to them.

I feel sometimes that it’s kind of a one fact story; my husband died and that’s it. But that’s not it, is it? A huge part of losing a partner is the thought that you’ve lost your future. You don’t only grieve for what went before, but what you thought was to come.

As a parent, I feel that loss three times over as every time my kids talk about their dad it’s like the pain comes back times 100. Florence, at three, talks about him in a kind of dreamy, happy way, mixing memories of her dad with stories she makes up about things they did together.

Roger died six days after her second birthday, and the garden party we had for her is the things she talks about the most. She talks about the candles she blew out on her pink cake, the barbecued sausages that daddy made, and the way she was bouncing on the trampoline with him on that day.

She wasn’t of course, as he was far too frail to stand up and cook let alone bounce on a trampoline. It took every ounce of strength in his (by then) bony body to come and sit with us outside, but the fact that he did shows how determined he was until the end. I love that Flo embellishes the story to make her dad the hero, it’s how I want it to stay. 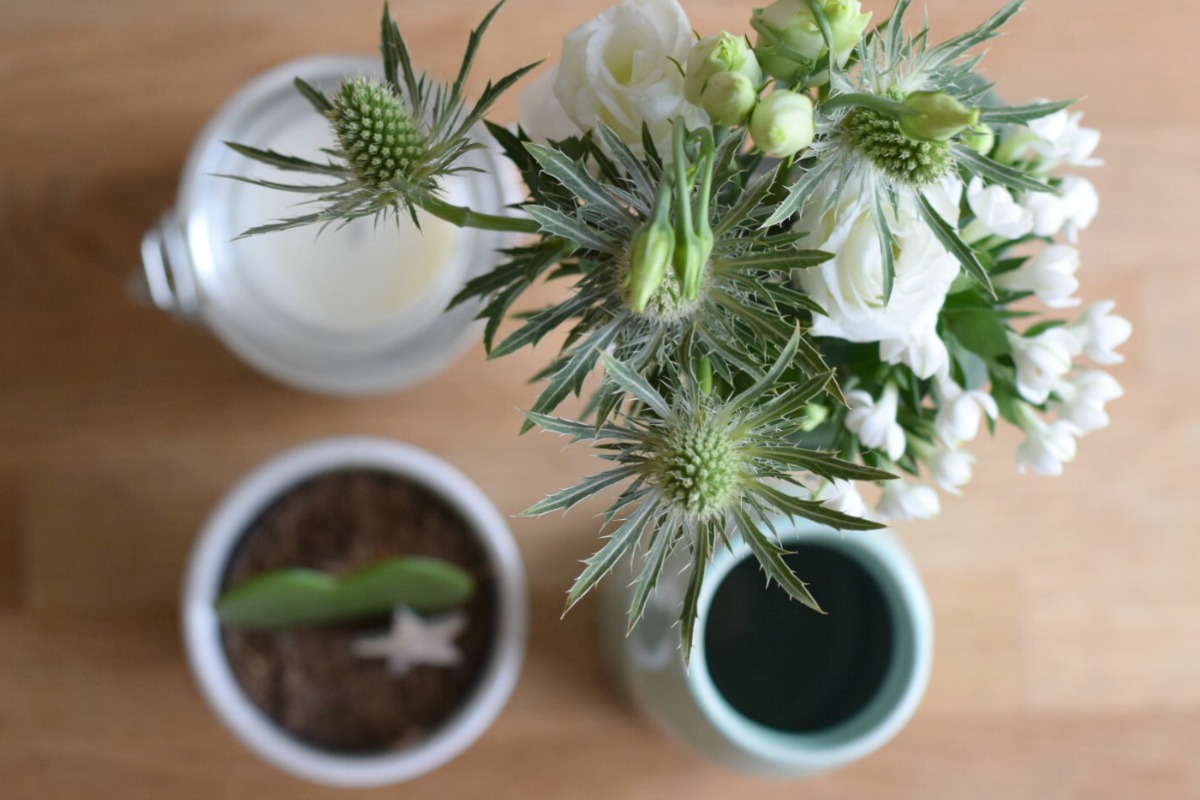 Sam, on the other hand, remembers how things really were but he seems to have edited out the bad stuff – the illness, the frailty, and the long hospital stays. He talks about the good times with dad, the things we did but he also seems to be handling the best out of all of us. Whenever he sees me cry he still says ‘is it about dad again?’, and last night, after a particularly teary moment, he got out of the bath, gave me a hug and said ‘mum, when are you going to get over dad?’

It breaks my heart to tell him never. No-one of really understands grief but I feel like I can learn a lot from Sam, and really admire the way he has coped with everything. The past few weeks he has been so sweet to me, it’s almost as if he has a sixth sense that I might need a bit of extra support and he’s sometimes there to give it.

On Wednesday, which is the night he gets to stay up late with me to watch Bake Off on the sofa with some cake, I came downstairs from tucking Flo into bed to be hit with the strong smell of aftershave. ‘Smell!” he said as he ran up to me. He’d spritzed himself with some of the tiny bottle of boy’s cologne I’d bought him from Zara months ago (I know that sounds ridiculous but at the time I thought it was cute).

I looked at the sofa and he’d spread a blanket out for each of us. ‘I wanted you to feel like you were watching TV with dad,’ he said. What an absolute heart melter.

It’s one thing getting to grips with my own loss. I mean things are getting easier, time does help but the feeling of what I’ve lost never goes away. Not a day goes by without me thinking about it all, missing my best friend and that someone who just understood me so well. As time goes on I’ve had more times when I’ve forgotten he’s not here, thought about telling him something or asking his advice and not immediately knowing that I can’t. Who would have thought that would happen? I thought this was supposed to get easier, not harder.

Where once I would have longed for someone to ask me what I was doing at the weekend and my reply was ‘nothing’, now I feel I need to be distracted and downtime isn’t really something to relish. Especially at the weekend, when everyone else seems to be doing family stuff and I’m on my own, doing what is so annoyingly called by parents who have partners as ‘solo parenting’. I cringe at that phrase!

It’s a whole added layer of sadness to deal with my children’s loss. I wrote a while ago about how we call daddy a star in the sky, and now the nights are growing darker we tend to look out of the window at bedtime and see if we can see him. The brightest star is always dad, and if sometimes it isn’t a star but the light from a house on the moors opposite, well that’s ok. It’s the brightest light and it will always be the one we miss.

Take Two – My Second Christmas as a Widow

Beautiful countryside, a luxury barn conversion, a hot tub and friends - that's how I spent a night away in...