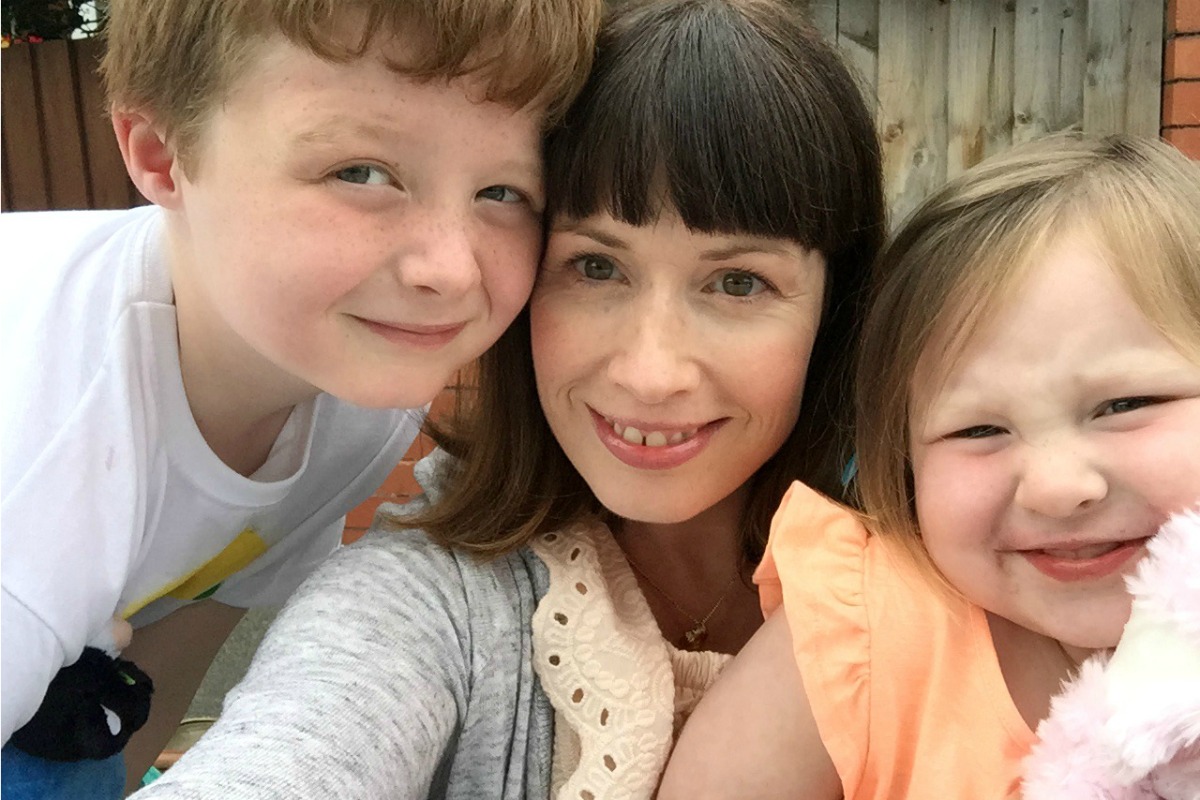 The end of June and that means there are only a few weeks left of the school term, and only a few weeks (hopefully) until we move house. Sam just told me there were 16 days left until the holidays and I have to say it brought on a mild sense of panic.

This summer is going to a busy one but as well as having to sort out lots of practical stuff, the end of the holidays I’m hoping will be a happy, relaxing time before the kids start at their new school, pre-school, nursery or childminder, whichever one we decide to go with.

That’s the one thing I’m hoping we can sort out soon, as we’re still waiting to hear which school Sam will get into. Until we know that, the rest can’t really fall into place. It’s nice to think that they will both grow up going to school in the same town that I did though, there’s something reassuringly familiar and comforting about that.

I’ve already written a Me and Mine post this month as I did a round-up of all our photos from the month began this project – May 2015 – to last month’s shot. The photographs tell a story of their own, of our journey from a family of four to one of three, and looking back at them I’m so glad we have that collection, a bit like a memory bank to look back on. Without the Me and Mine project I don’t think we would have very many photos of all of us together at all. 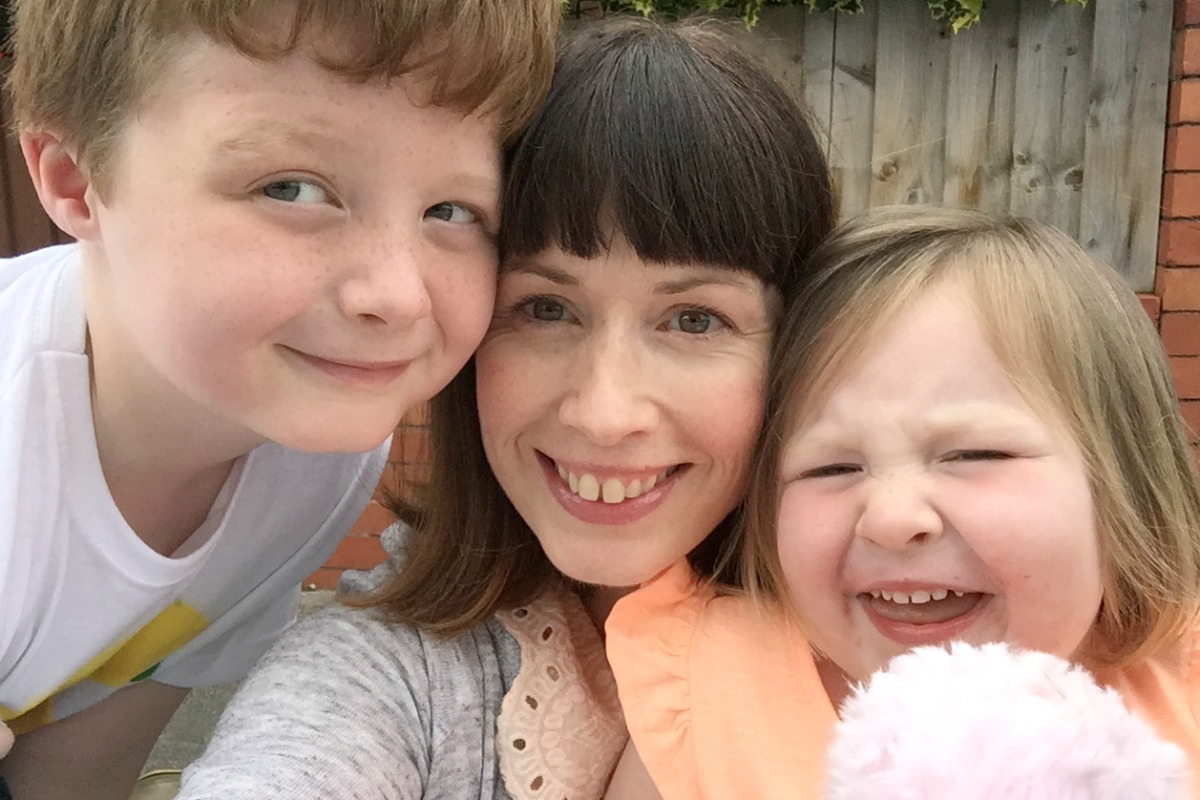 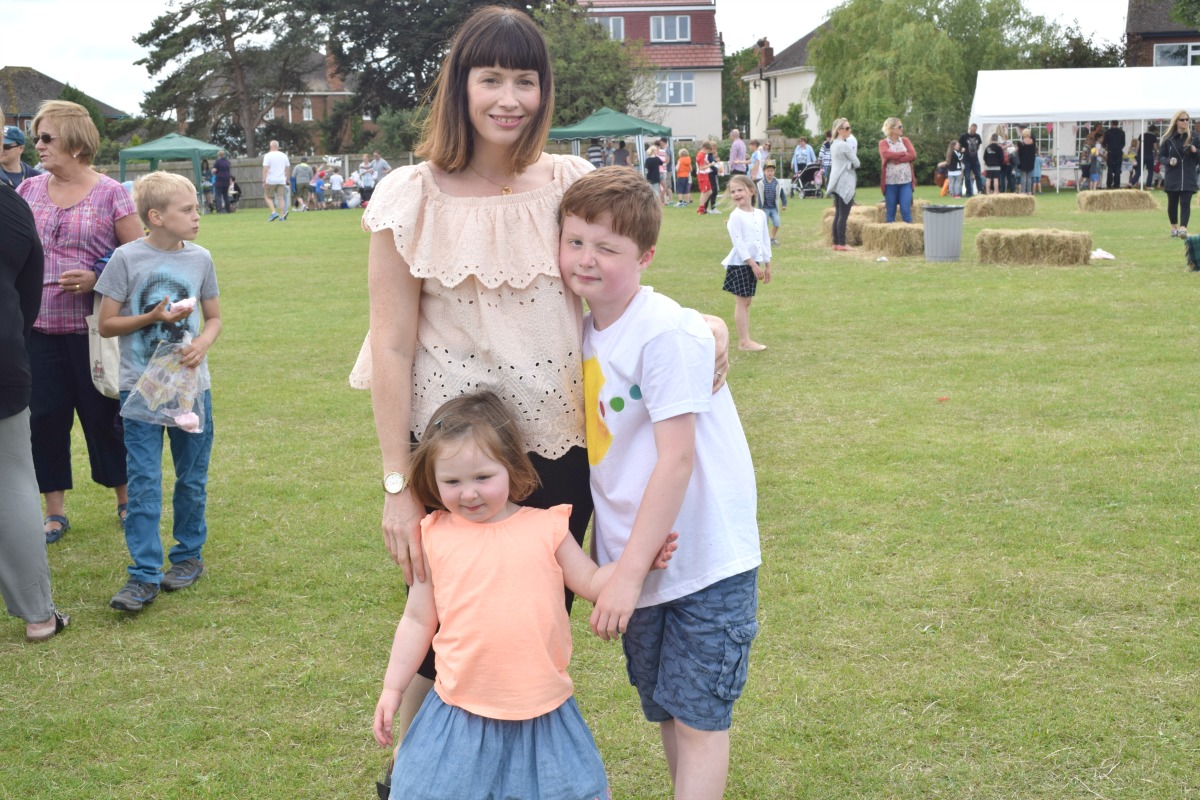 One of my regrets is that we don’t have that many photos of us all together from when Roger was well.

But back to this month, and what have we been up to? Well it’s gone by in a flash, and lots of it has been taken up with planning, organising, and sorting the house ready for the move. I must have made at least one weekly trip to the charity shop and gradually tidied out a few drawers, thinned out the loft and streamlined the kids’ clothes. I’ll move on to mine another time, there’s no rush for that, surely? I think I’m in denial that my clothes are struggling to fit in the wardrobe, so downsizing on storage space isn’t really filling me with joy!

I’ve been feeling pretty run down the past few weeks and like things are getting on top of me a bit. I think there’s just so much going on at the moment I’m losing that bit of daily headspace I need to keep me going. I’ve also stopped running because I just can’t spare the time, and there is no doubt that that is leading to an increase in stress!

Still, I’ve managed to squeeze in some time for socialising and I’ve just planned a leaving drinks do. This week I’m going to a Christening of a very good friend’s daughter (and Flo’s best friend) and a wedding reception on board a Mersey Ferry! So excited about that one, and what a way to say goodbye to my time in this part of the world. No doubt you’ll see some photos on Instagram later, of me trying to master being on a boat with heels and a drink!

The photos in this post were taken last weekend at the school summer fair, we only had a few minutes to get some pictures as understandably the kids were far more interested in the bouncy castles, donkey rides and coconut shy than they were in staying still for one of mum’s photos. These photos are a bit squinty but I think they’re cute.

By the end of next month I will be writing about my little Florence turning three, a house move and an impending holiday to Portugal. Lots to look forward to there!

Hope you have a good month,

PS the winners of the Brilliance in Blogging awards were announced last weekend and sadly I wasn’t among them, but just wanted to say thank you all so much anyway for voting for me! The lovely Fiona at Coombe Mill scooped the Readers’ Choice award, do check out her blog.

There’s always the Mads in September! 🙂

Dear readers, I feel I owe you an apology. My blogging game is poor and I feel I am neglecting...