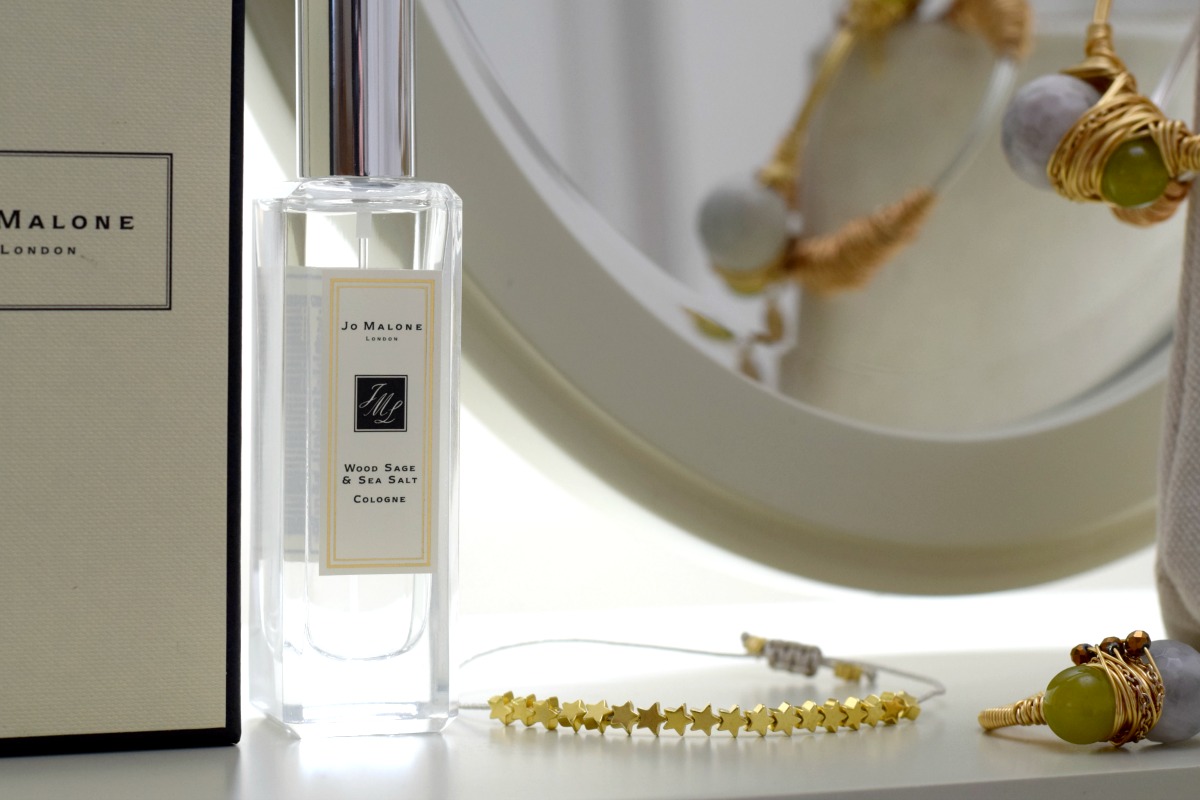 I’m sure I don’t need to tell you this if you’ve read my blog in the past week or so, but yesterday was one of those dates for me. One of those milestones that I can’t help thinking about, and one of those that I knew was not really going to be a joyous day.

So often people talk about the ‘year of firsts’ after you lose someone you love, and how tough that can be. First Christmas without them (that was pretty tricky), first birthday (coming right up), first anniversary (yesterday) and I guess the biggie, the day that marks a year since your loved one died (still got four whole months left before that one, phew).

No matter how hard you try to take your mind off these dates, they’re there, lurking and the emotional rollercoaster you’re already on tells you to buckle up and get ready for some major turbulence.

Since writing my last post about our five-year wedding anniversary I’ve been overwhelmed with lovely comments and support from my friends, family, virtual friends, blog readers, strangers, the list goes on. I think when I’m writing this blog at home, I sometimes don’t think ahead to how many people might read it and it’s pretty overwhelming when lots of you do. But thank you! It really means a lot, and somehow makes me feel just a tiny bit less alone in all this than I might have done. 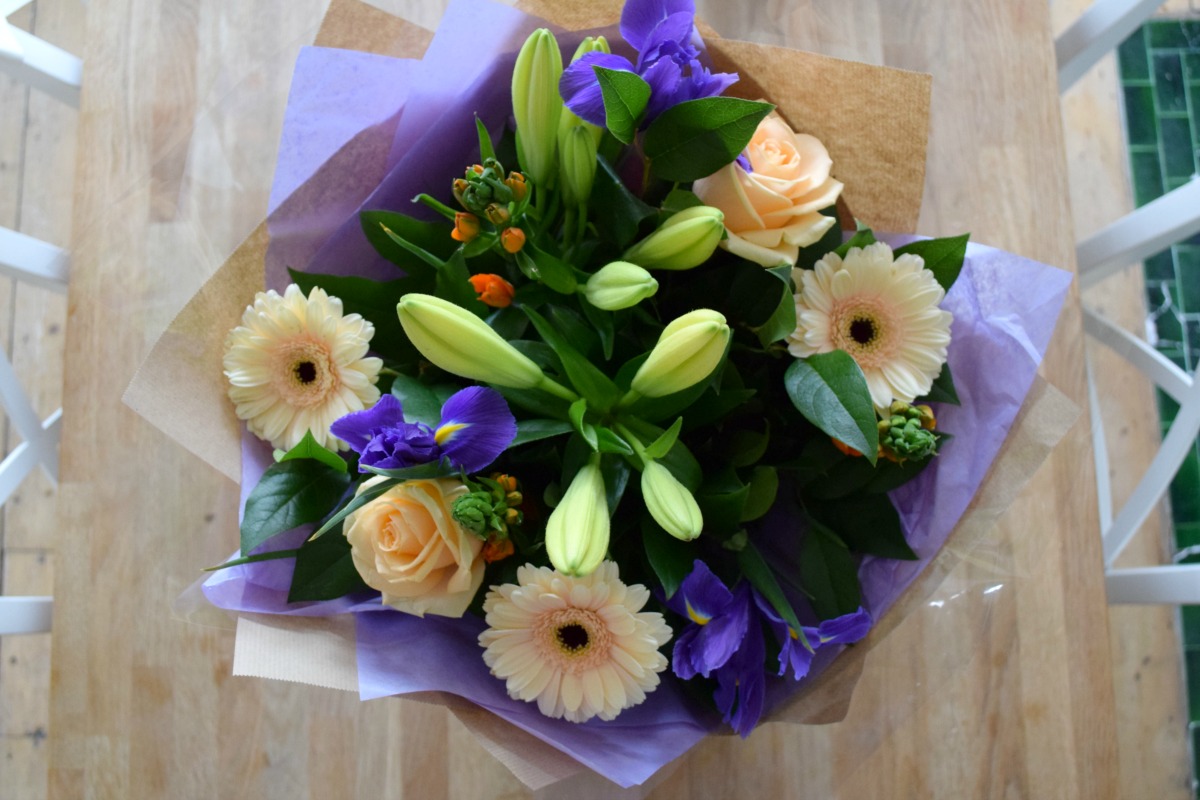 Anyway, what I’m trying to say is the 12th March has been and gone, and I survived. I’ve had tears, lots of them, and laughs, quite a few of those, oh and a slight gin hangover in the mix there too. That’ll teach me to think substituting dinner for a few large gin and slims with my friend was wise won’t it?! I don’t think Rog would blame me for that. I think he’d smile, give me a hug and say it’s ok. That’s usually what he did, after all.

A tearful day was cheered up a little by such kindness from others too. I opened the door, during a little cry, to a lady holding a beautiful bouquet of flowers from my friends. Such a gorgeous gesture which like so many times in the past few years, had me scouting round the house for an extra vase as I’ve been so spoilt with lovely blooms lately.

I opened a few really touching cards with kind words, one with a little Estella Bartlett bracelet inside from my friend Rachel, with tiny gold stars on which she said reminded her of my post, Daddy’s a Star in the Sky.

Later on, my sister gave me such a lovely pressie to mark what would have been our ‘wooden’ anniversary – a bottle of Jo Malone Wood Sage and Sea Salt Cologne. Just perfect!

We did go to The Wheatley, the place where our wedding reception was held, we did raise a glass to the day, and we did have a really lovely time. So although the day started with tears, it certainly didn’t end with them. 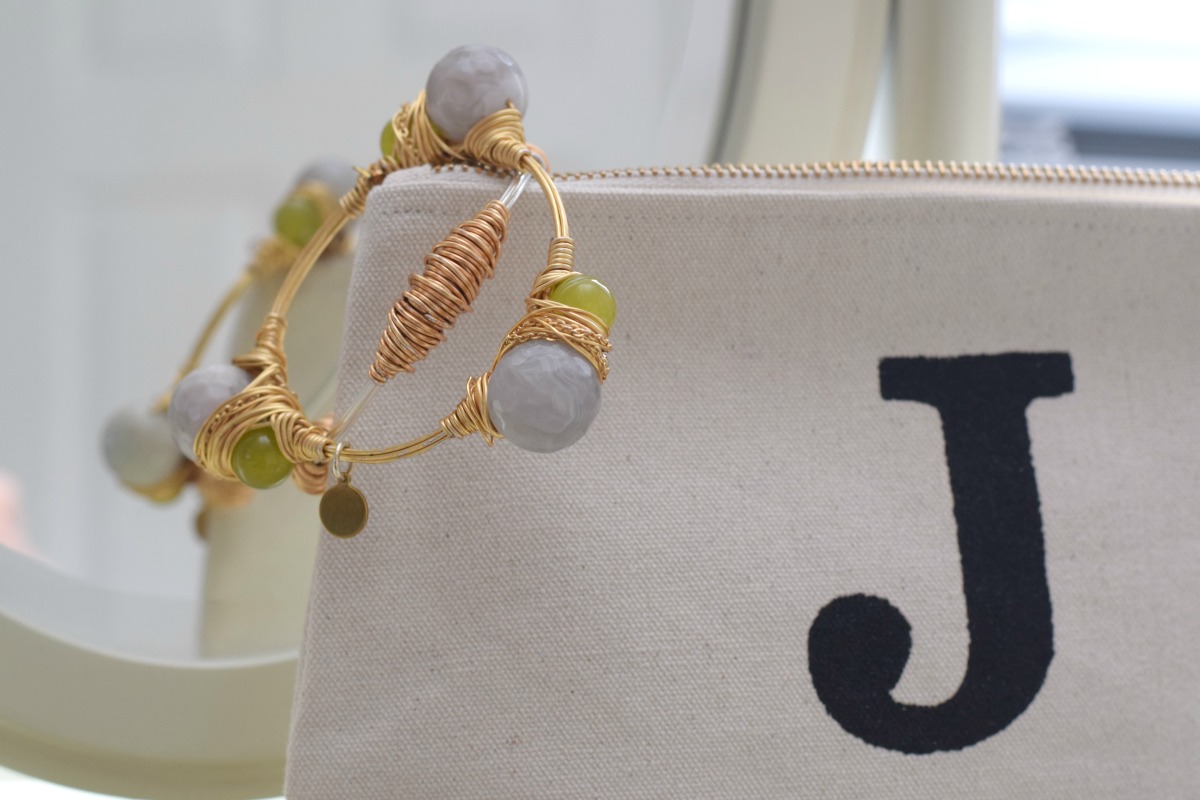 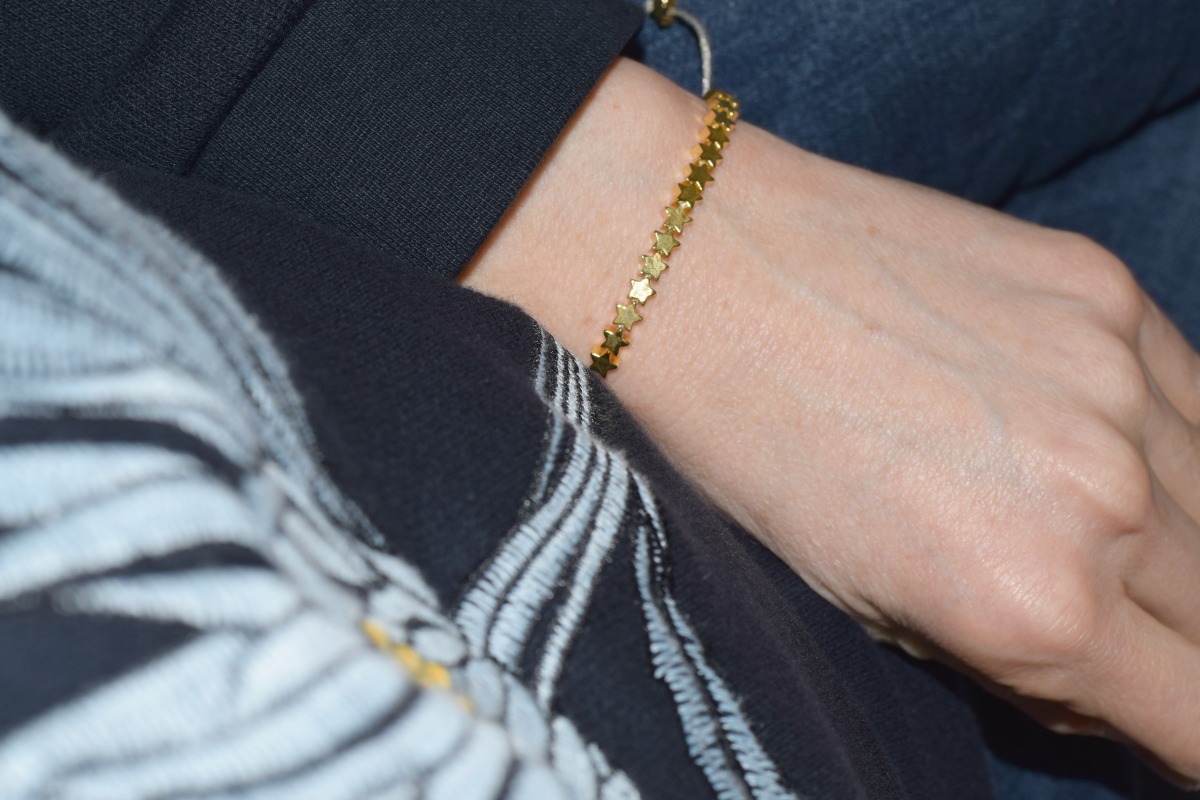 Birthday balloons in the sky

My five-year wedding anniversary as a widow

This Saturday is a very special date for me. Well it would have been, if Roger were still here. We...