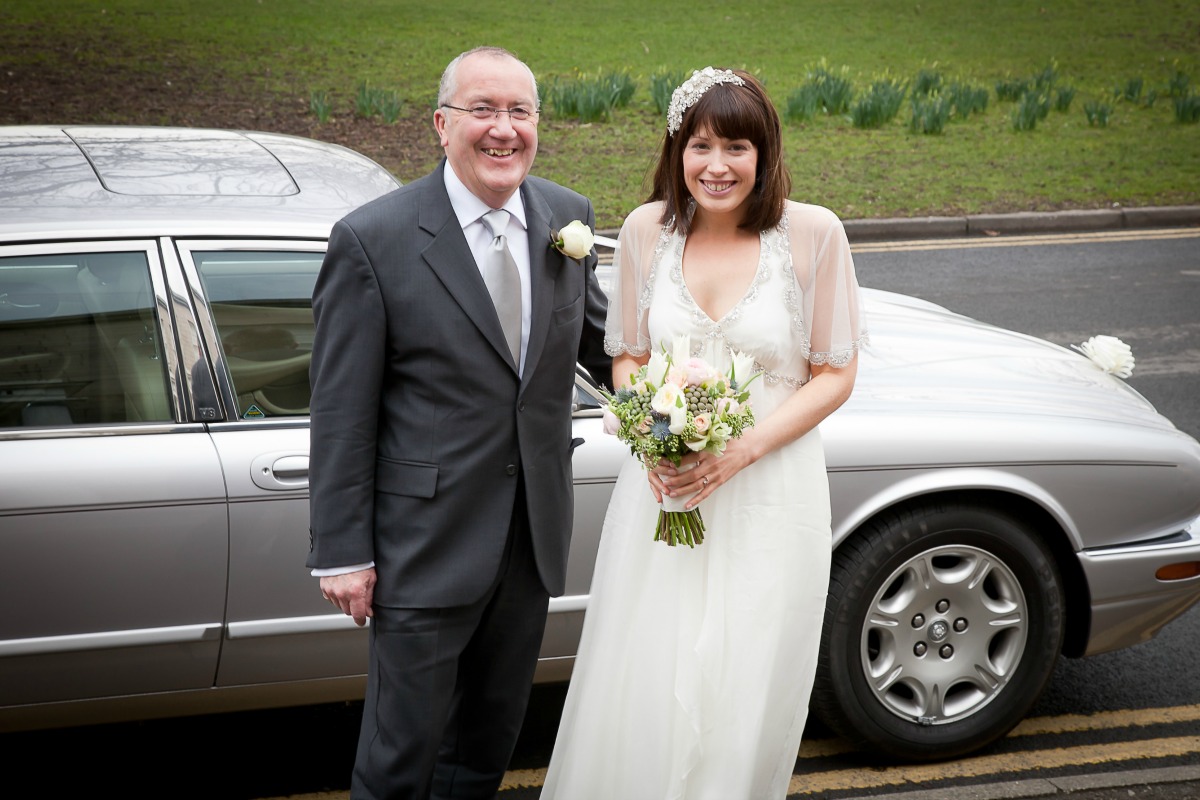 Now here is a chapter that I never thought I would write so soon.

Earlier this month, on 4 September 2018, my dad died. It was sudden. His health had been deteriorating over the past few years, he had parkinson’s disease and had some heart issues, but none of us thought he would go so bloody soon.

On the Friday, he was at home fixing a problem with the phones, on Saturday he saw the doctor, on Sunday he was blue lighted to hospital and diagnosed with pneumonia, and on Tuesday he passed away.

I feel like I’m so used to writing about grief that I just don’t really know where to start with this.

When my husband died I was kind of prepared, we knew it was coming and we talked and talked about it until we felt we’d said all that we could.

Losing my dad has been completely different; of course it’s a different relationship and the consequences are different, but that doesn’t mean it’s any easier or more difficult to deal with.

I think to be honest it still hasn’t sunk in, I’ve had really down days but I think I’m still waiting for a massive crash to happen. I know it will, because that’s how it works. It’ll be when I least expect it, like on the train (actually that did happen the other day when I burst into tears on the way home from Leeds, much to the alarm of my fellow passengers) or when I’m in a meeting at work or something. 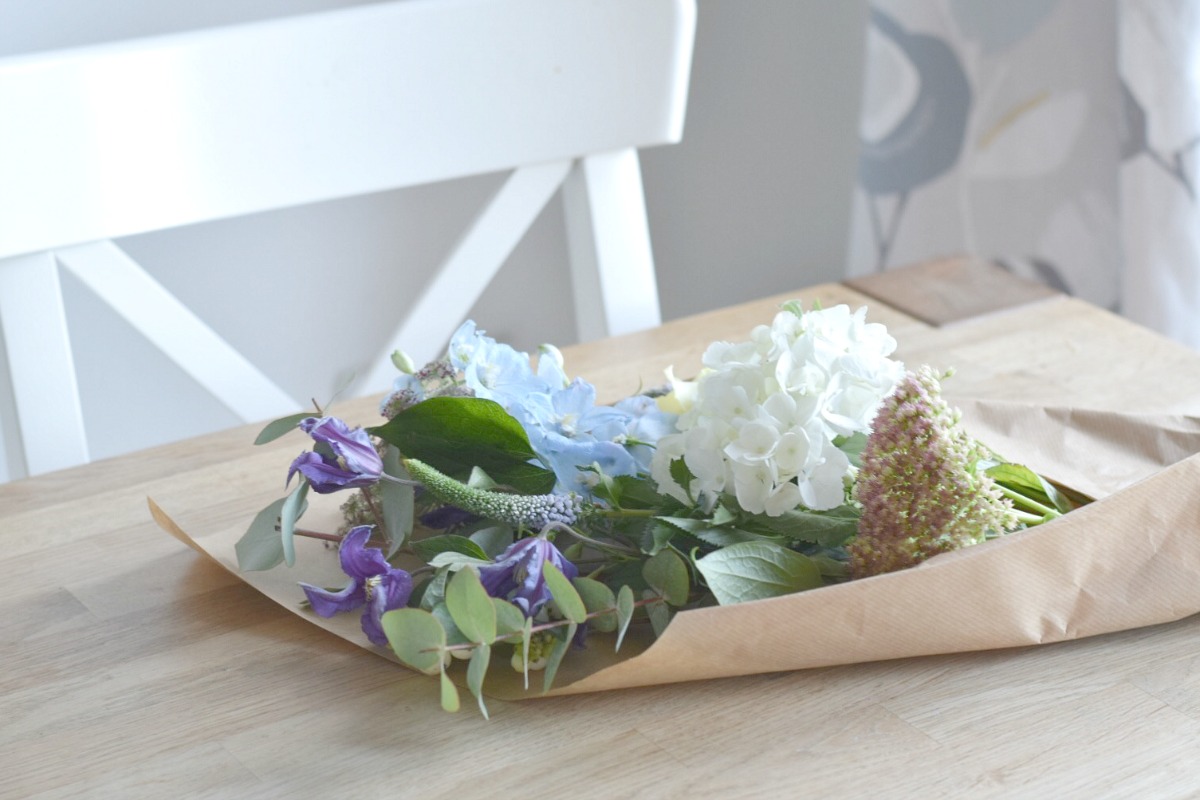 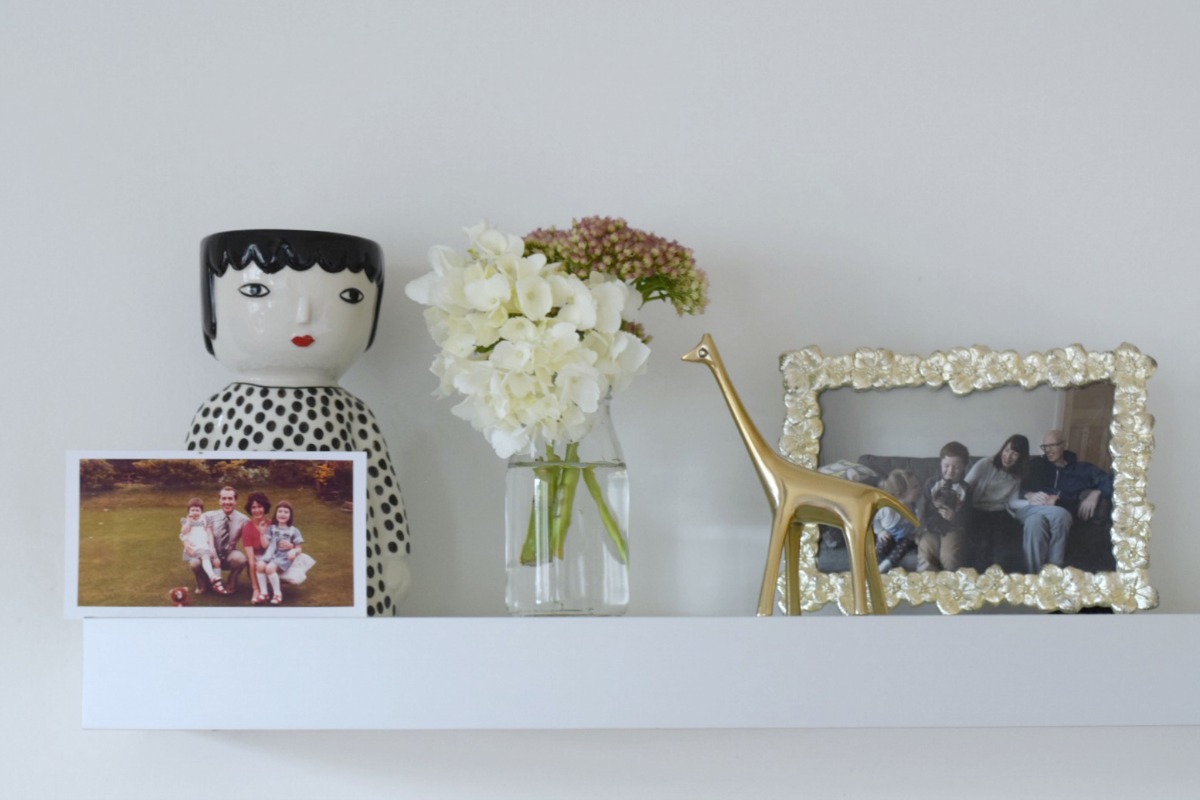 These waves, or ambushed I like to call them, are something I know about because I’ve lived with them for three years now, since I lost my husband and possibly before that, from the moment we found out he was terminally ill.

They come and they make you feel horrendous, helpless and alone, but once they pass they leave you feeling ever so slightly lighter and relieved.

Every time I go to my parents’ house it feels weird not seeing dad there, not hearing his voice, seeing his smiling face and the joy he had when my kids ran up and hugged him.

What’s difficult too is seeing my mum so sad, watching her go through a similar thing to me, only without the preparation that I had. I hope I kind of know what she needs and how to give her space and time to process things. I know she won’t believe me because I never did, but it will get easier even though you never get over it.

I remember the best things my friends could do for me were cook for me, taking some of that daily stress away, make me laugh and give me time to be on my own. Knowing people are there to talk to is just as comforting as actually talking, and I was lucky in that I had close friends around me who understood when I needed space and when I needed people.

It sounds pretty sinister, I know, but pain becomes a part of life in the end and like most other things, you just get used to it.

I feel like this is so difficult to write and maybe not what my mum wants to read, so I’ll just tell you a bit about my dad and what a kind and funny man he was.

A few weeks ago at his funeral, my sister and I shared the writing and reading of his eulogy, and I want to leave you with an excerpt now. Not the stuff about his life and growing up, but the stuff about my relationship with him and how it evolved. 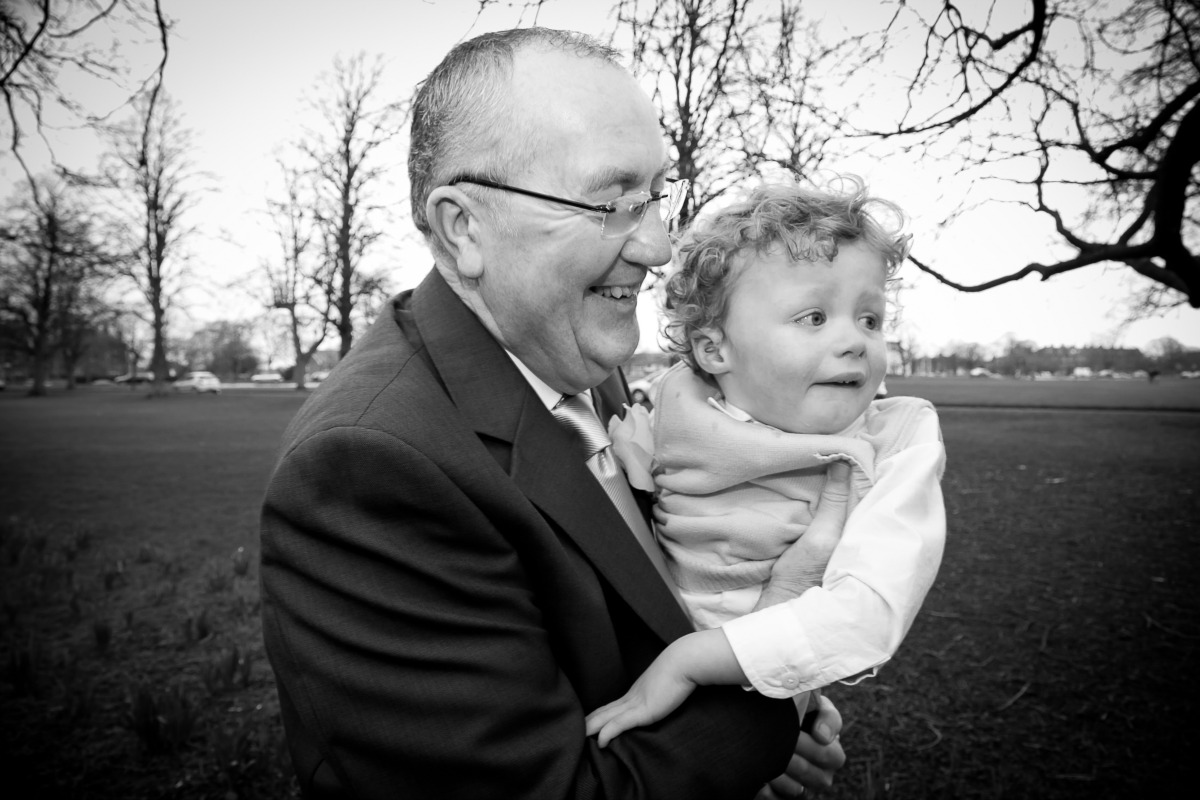 “Family was all important to dad and he took great joy in helping all of us, adoring all the grandchildren, and appreciating their sense of humour and fun.

“The John on the surface was a relatively reserved, quiet man with a kind and generous spirit and a talent for gluing things back together.

“Not just literally either; he wasn’t one for an argument, he’d rather just forget about things, move on and say Que Sera. I like to think the laid back side of my character comes from him; and I also have him to thank for my love of music, a near-the-knuckle joke and a strong gin and tonic.

“He always had a fun-loving, witty side to him which would see him making amusing comments about people, life and stressful situations.

“I remember so many of our family holidays – from camping in rainy Wales to villas in Spain with my auntie, uncle and cousins.

“But there is a moment in life when your relationship changes with your parents, and you go from being the child to seeing your mum and dad as human beings, in more than just their roles as providers, nurturers and teachers.

“I remember when this moment happened for me and dad, and that was sitting in a restaurant in Florence on our last holiday as a family of four.

“Katie and I were teenagers or perhaps in our early 20s, and we holidayed almost as four grown-ups, taking in the Italian art, culture and food and making the most of our parents’ generosity before we realised we had to start paying for flights and hotel stays ourselves!

“So, Dad and I had had a few riojas and he was telling me a story – which is sketchy to me now – but was something about a Romany caravan in his teenage years.

They did, by the way, and it was hilarious!

The service was beautiful, a perfect send-off, including songs from the Steeton Male Voice Choir he sang with and a poem read by my children and my sister’s. The flowers, as you can see, were so pretty too and I’ve tried to press some of them to keep forever.

I’m aware I write a lot about death and grief and I hope by confronting it and making it a part of life it might make it easier for others to understand. It’s something we’ll all experience, only some sooner than others I suppose.

As an aside, my next post will be about the good news I had last week, which was that I won a blogging award! My first one, and I know dad would be so proud of me.

Until then, much love, 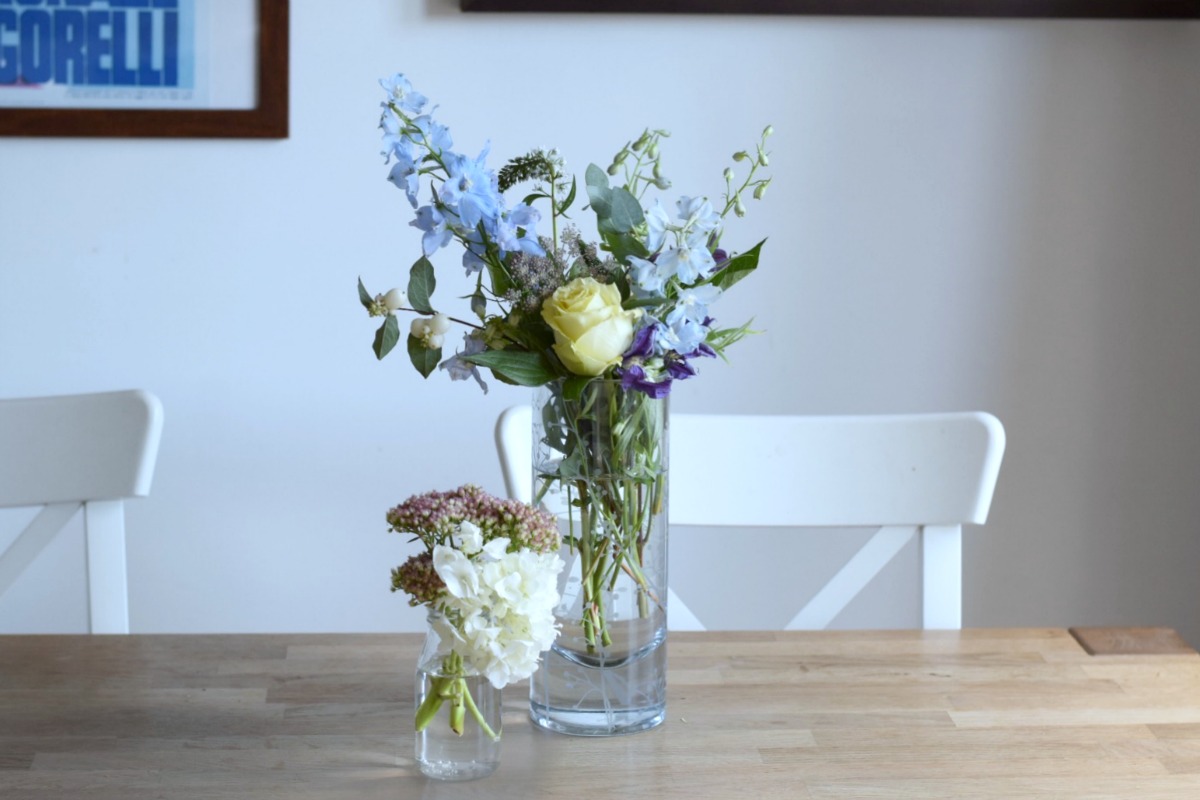 Previous Story
Camping with friends… and that fish fancy dress at Just So
Next Story
Northumberland | Alnwick, Bamburgh and The Angel of the North

Happy by Pharrell, the book and the party

Last year it was lions, this year we went fish. At Just So festival you choose your tribe, you dress...