The worst week of my life 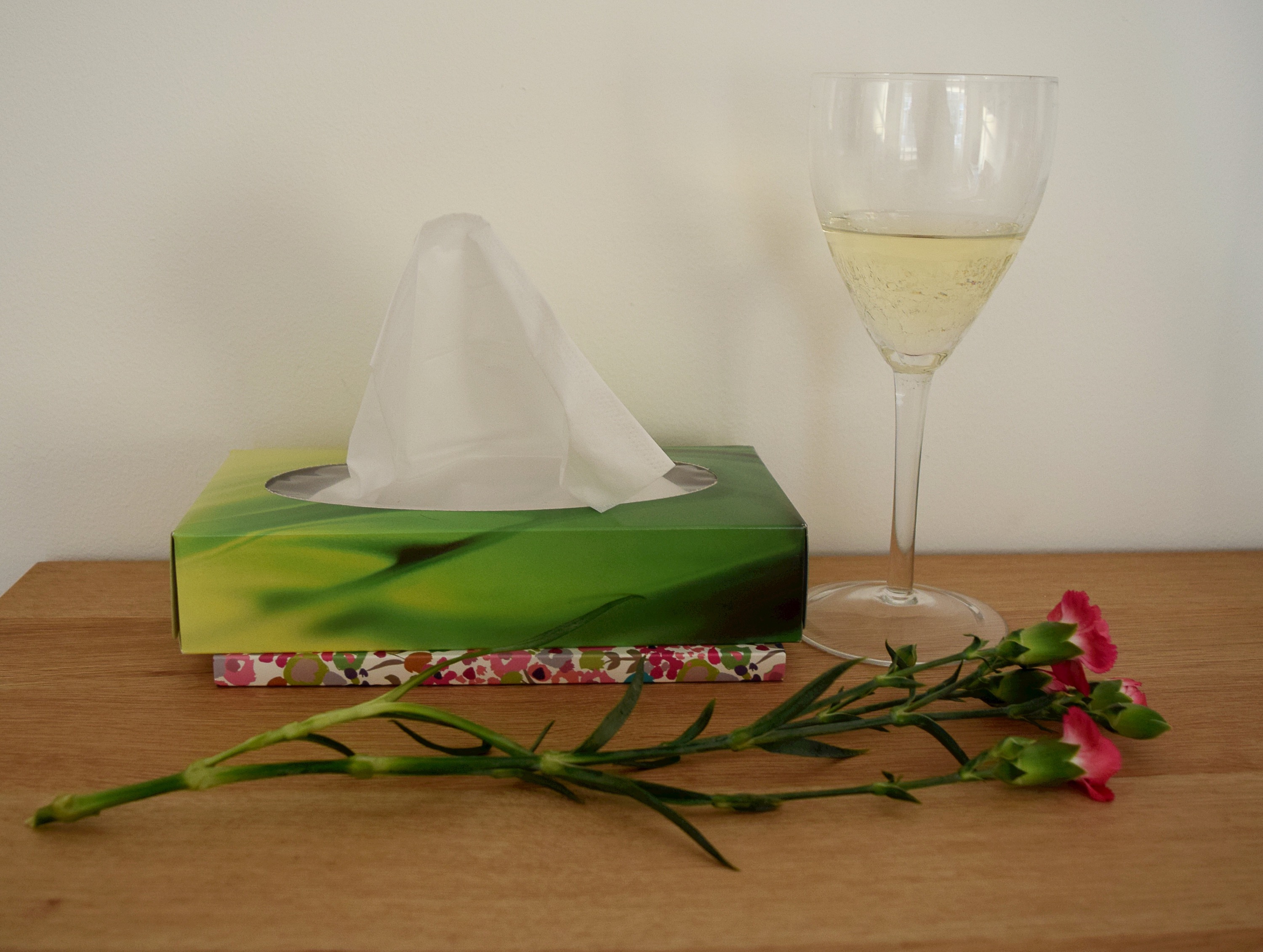 If you know me or have been reading my blog, you will know we’ve had some very bad news recently. After weeks of investigations for symptoms doctors presumed were caused by my husband Roger’s previous health problems, he was diagnosed with bowel cancer and it appeared to have spread to his lungs.

We were holding out for hope of treatment, just something that would be a chance of saving him and getting him through yet another horrendous episode in our lives. But just over a week ago, we were told there is nothing that can be done to remove the cancer. Our focus now should be on managing symptoms, making Roger comfortable and making the most of every single minute we have left together. How long that will be nobody knows, and it’s just impossible to put into words the devastation we have both felt since we found out. My husband, my most favourite person on the world, is coming to the end of his life and it feels like my life is coming to an end too. Our happy little bubble, the life we’ve made together, now has an end in sight and every time my mind races on I just can’t accept what we’ve been told is the inevitable. We’ve always been so happy, we rarely argue, understand each other so well and like most couples, counted on being there for one another for years to come.

We even sit next to each other at work and still haven’t got sick of the sight of one another! How can this be happening to us, why not someone else, somewhere else, many years down the line? We’ve only just started our family life, how can it be coming to an end so bloody soon?

We’ve already had two years of ups and downs since Roger, who previously seemed so healthy, vibrant and fit, collapsed at home and was taken into intensive care. He was diagnosed with a rare genetic disorder called Jak2, which had led to the onset of a blood cancer called Essential Thrombocythaemia. This had caused his blood to clot, and one of those clots had blocked and killed off part of his small bowel. The other was lodged in his portal vein, next to the liver, and could not be moved. He came through all that, managing to cope with so much, two years of illness, discomfort, sadness and worry. But now somehow, for some reason, a tumour has grown in his bowel and it’s not going away. He’s too high risk for surgery, and even if that were possible, apparently one dose of chemo could be fatal.

I’ve been struggling to find the words all week, but all I’ve been able to do is cry. I’ve cried so much it’s felt at times like it would never stop, but being a mum means it has to stop sometimes so I’m able to look after the kids. They don’t want to see me sad, crying over breakfast, through dinner and while they’re in the bath. What’s wrong? My eldest has asked. I just love your daddy and want him home, I tell him. It breaks my heart even to write these words down, it all seems so much more real when it’s out of my head.

I’ve been living on fresh air, then chocolate, birthday cake and wine. I’ve had some wonderful and thoughtful friends help out by allowing me the space I need and leaving me little offerings behind the plant pots by my front door. I’ve been dreading seeing people and having to explain what’s going on. It’s almost as if the longer it stays inside the easier it will be. But I’m thankful for the messages I’ve had from friends, and the love they are sending is always welcome.

I have put off writing this post, but Roger, my greatest cheerleader, has been encouraging me to, saying I can’t invite people on the journey and not take them on the ups and downs. I think he got this from Howard Stern…

Anyway, thanks for reading.

It was my birthday on Saturday and although things are not quite as joyful as I'd like this year with...