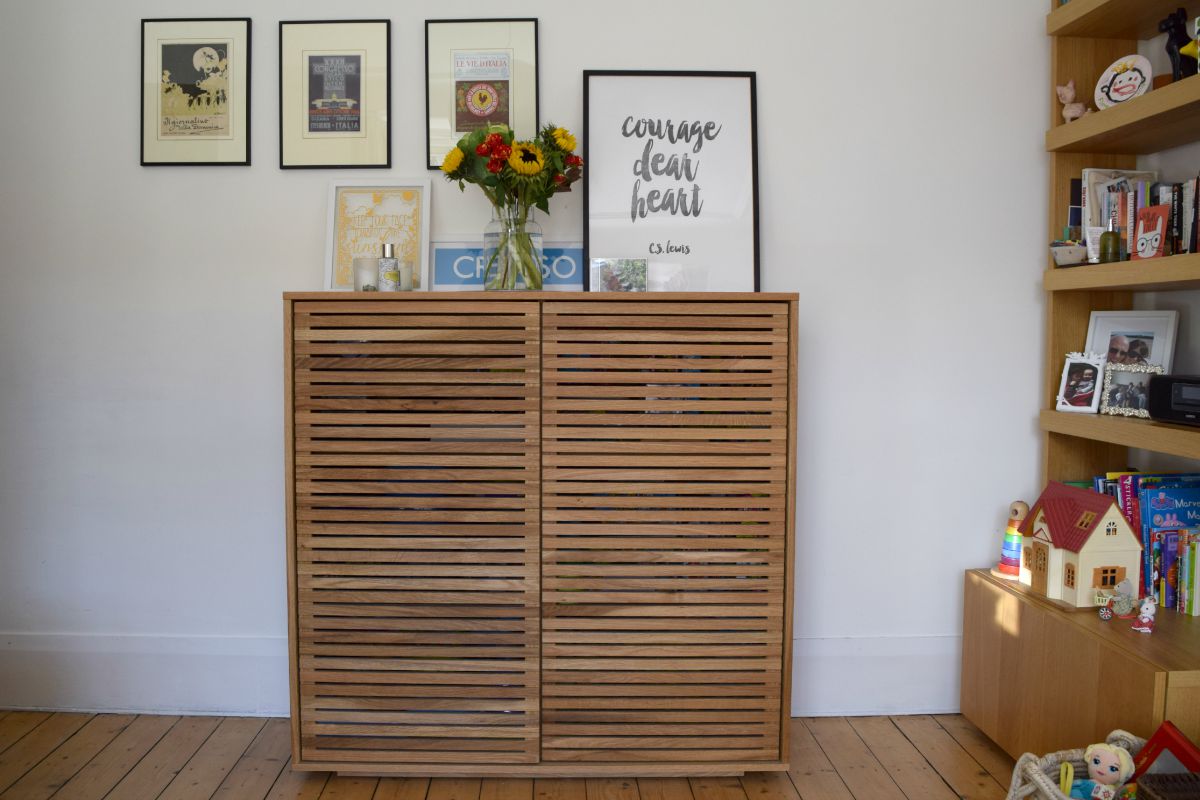 Trying to find neat ways of storing toys is always something I like to read about, as it seems once you become a parent there is no end to the amount of little things which appear in your home and need a place to live. When they’re small, you can get away with a little basket of toys, but as they grow the size of the toys grows too, until they get to a certain age and everything either comes in a million tiny pieces like Lego, Playmobil or mammoth jigsaws, or is stored on an iPad. The latter of course needs very little storage but the former is a constant battle of pre-kids minimalism vs the daily toy box explosions which happen in each room of the house. Don’t you always find yourself tidying up in one room, only to find someone has undone all your hard work in another room? Always the way.

There are lots of storage units on the market specifically for children, but they’re not always the ones which you want around the main areas of your house. If you shop around you can find some really nice pieces of furniture which not only look good, but they hold a lot of toys and are easy for little people to access too. I recently bought this large cupboard which has two doors that you push to open, making it ideal for little hands to use. What’s even better is that it holds so much stuff, and everything can be piled in at the end of the day and hidden out of sight. 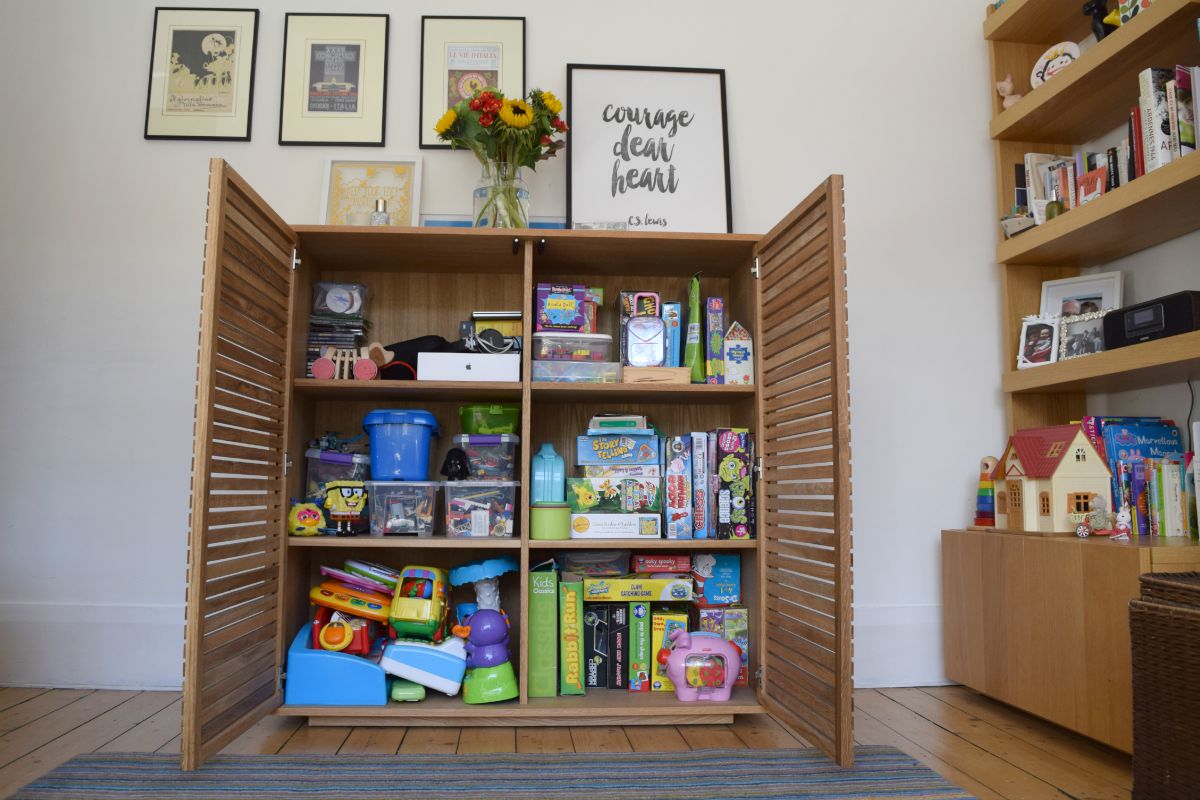 We also have a bookcase with cupboard built into the base which is great for keeping books for grown ups and kids and storing toys and games underneath. 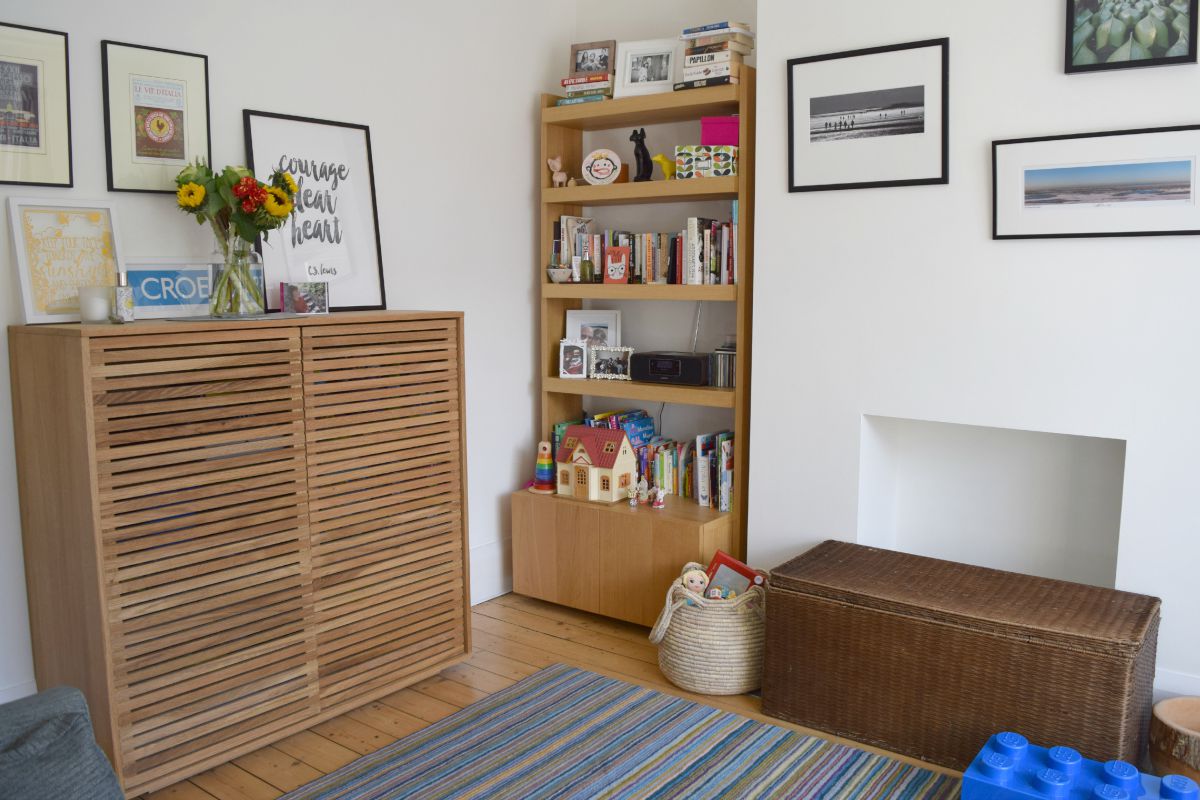 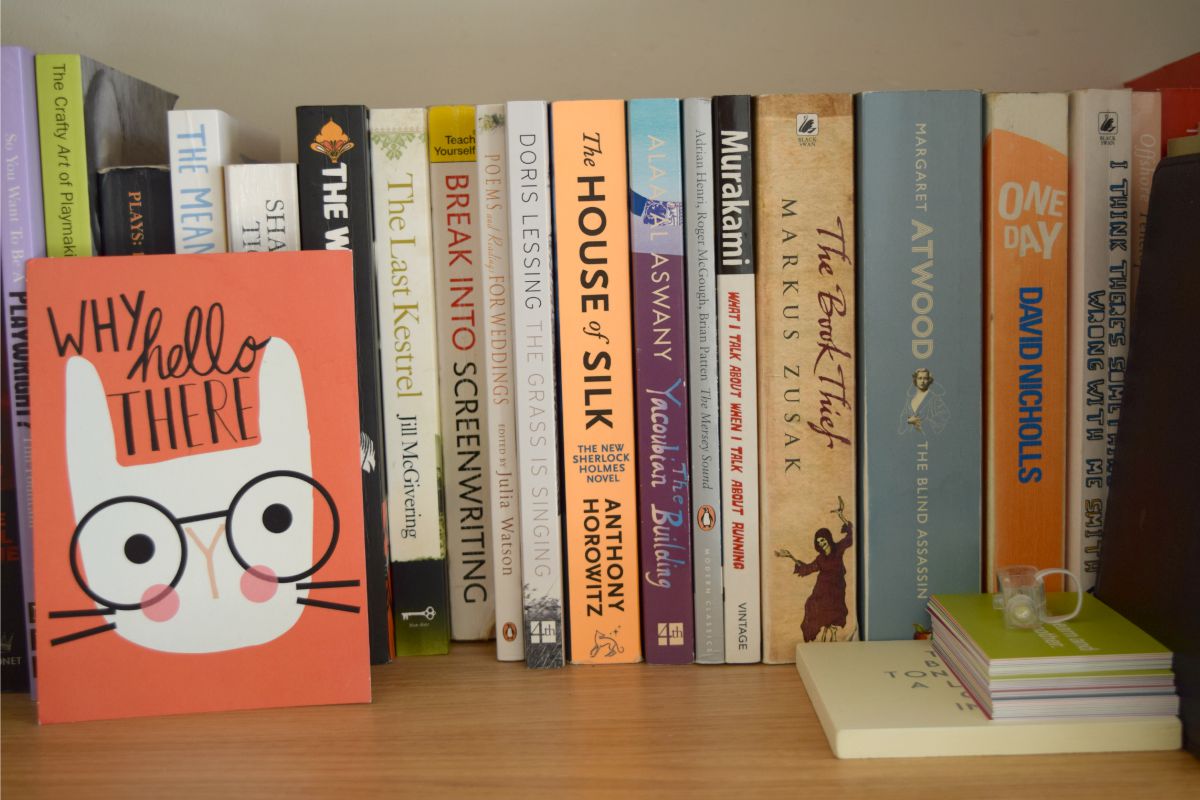 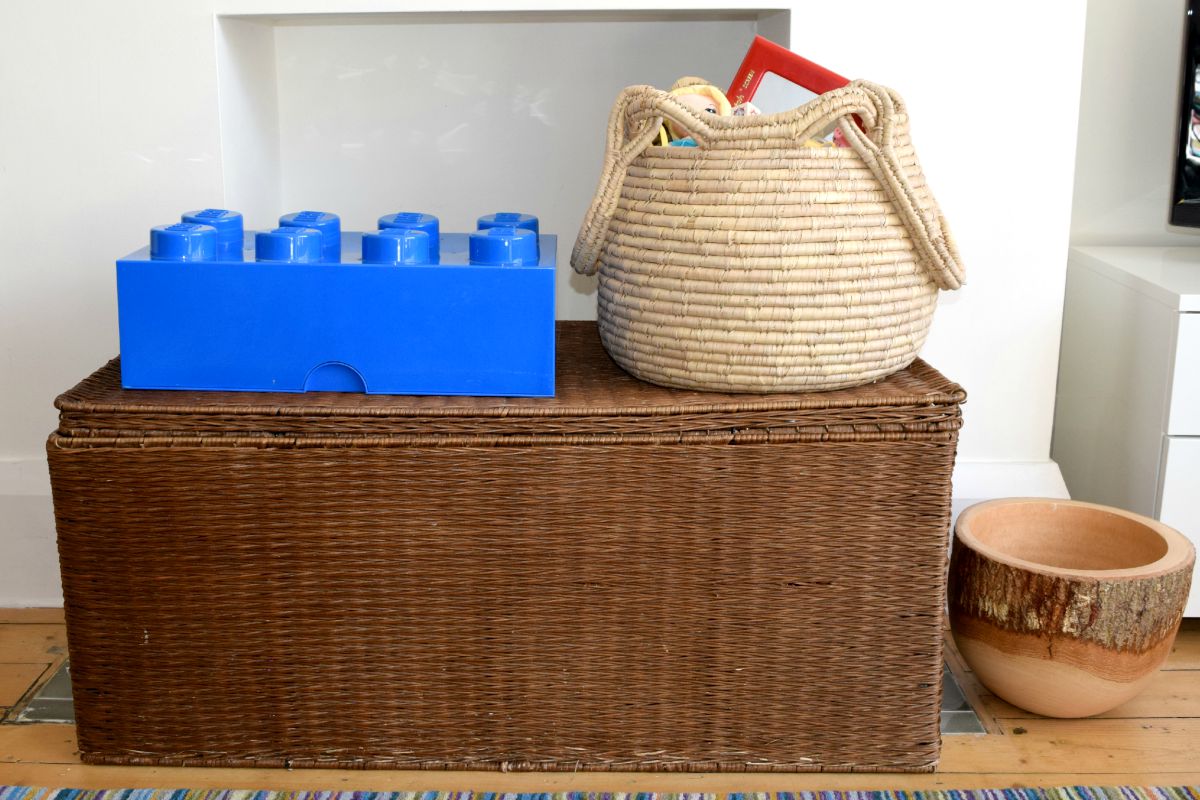 I was recently asked to have a look round the Furniture Village site and I found there were lots of similar options which would hold a lot of kids’ stuff but also look great as living room storage. I really like the sideboards, especially this classic-looking Ercol one. It would look at home in most living rooms but would also work in a kitchen/diner like ours too.

I’ve also found storing toys away in several small baskets is a fairly neat way to do it too, and it’s easy for smaller kids to get their toys out themselves when they want them. The only problem really is putting them back in! 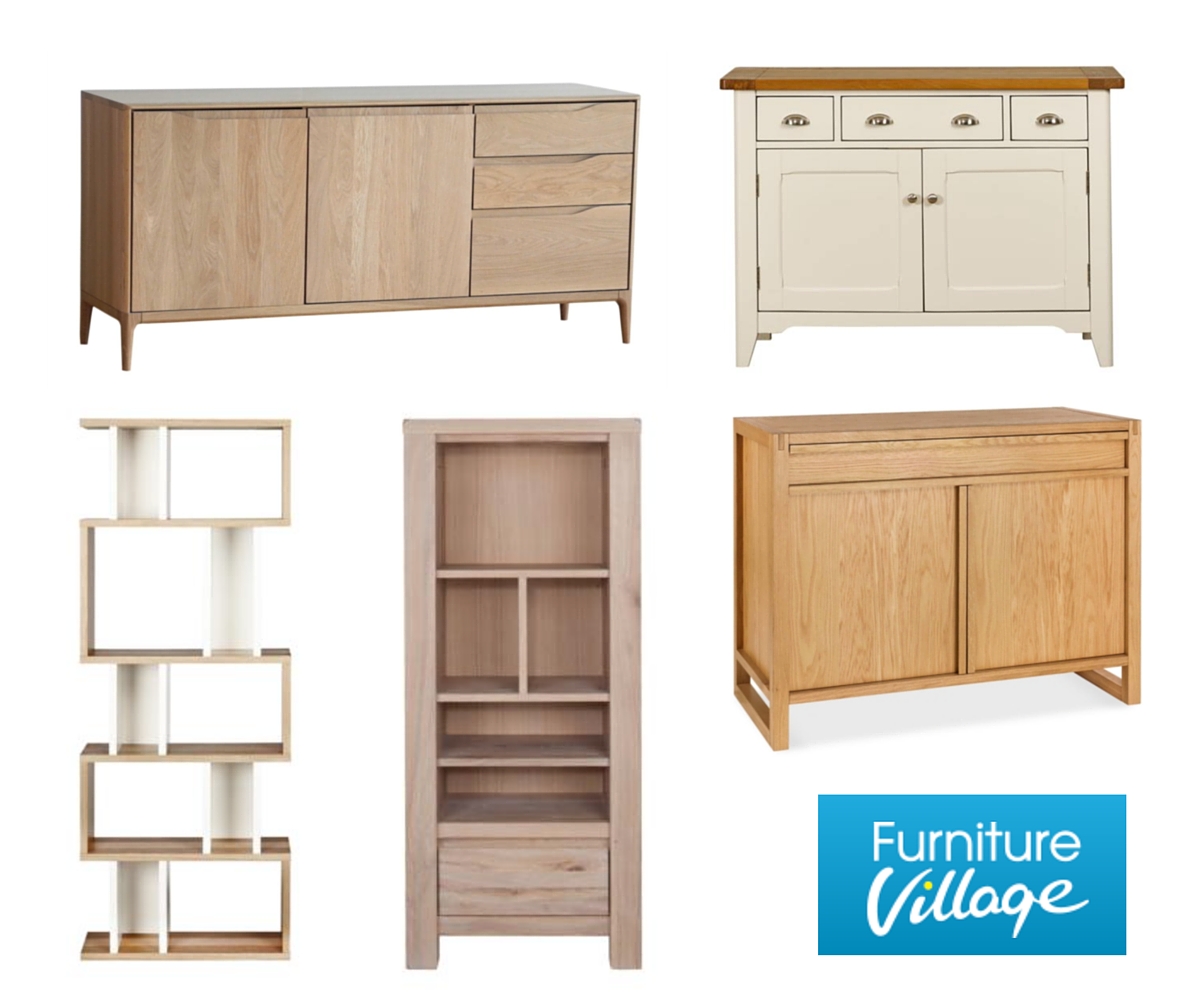 Previous Story
The Mad Blog Awards, drinks and dedications
Next Story
Talking about daddy, parties and the past

When I was found out I was nominated in this year's MAD Blog Awards, my husband Roger was so pleased...