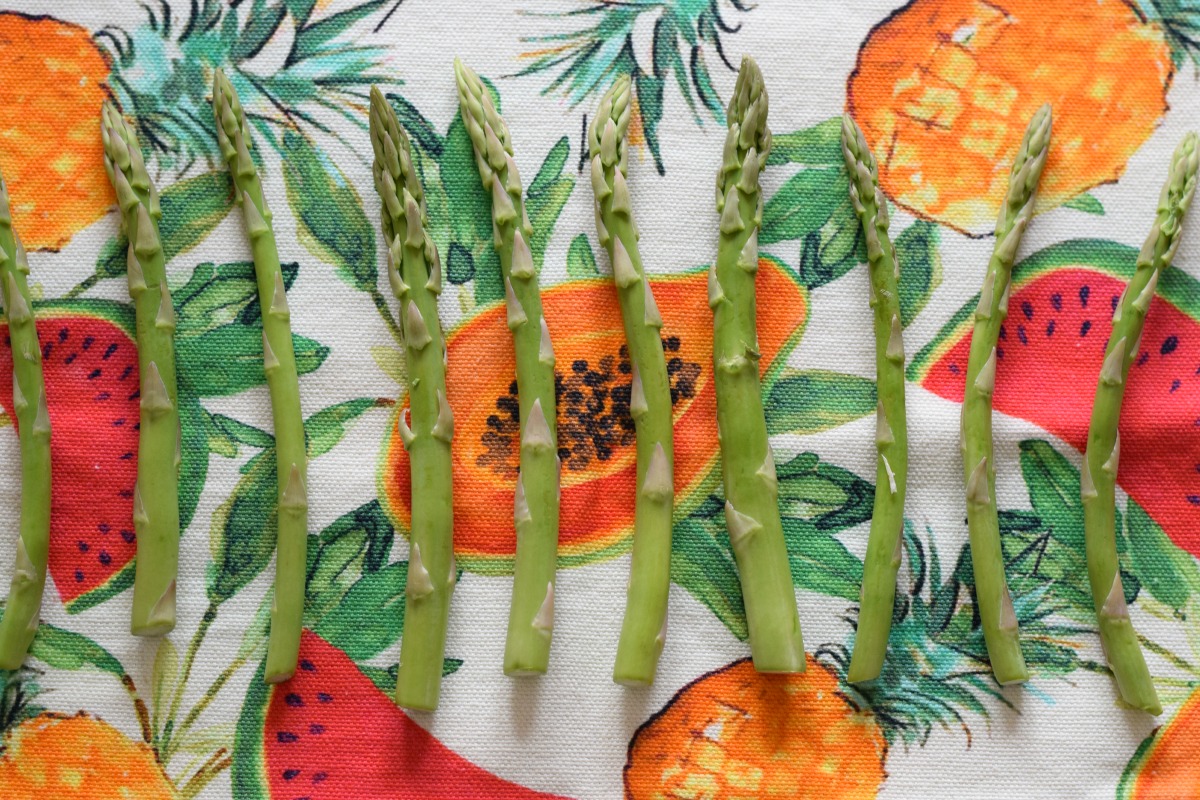 For the month of January I was a vegan. Well – I was mostly a vegan. With the month behind us now, I think it’s time for a debrief on how the so-called ‘Veganuary’ was for me – what I liked, what I found hard, and when I (sshhh) cheated.

When I started the challenge on New Year’s Day, I was optimistic but still a little apprehensive. I have been vegetarian on and off throughout my life but I’d never tried sticking to a vegan diet. I have friends who are vegan and rave about how amazing it is, how they manage to lose weight easily, look and feel sparkly and how it is not a chore at all once you get into it.

Although following Veganuary means giving up consuming animal products for the whole of January, I gave myself a week on the basis that if it was truly not for me then I wasn’t intending to be a moaning martyr! Nobody likes those, do they.

The first and second weeks went well, I have to say by the middle of the month I felt like I’d dropped a few pounds, felt slimmer around the waist, and I wasn’t feeling like I was missing out at all. In fact, I liked giving myself that kick to cook more of my meals from scratch rather than relying on pasta, omelettes and grilled chicken. I was loving making lot of fresh veggie curries and roast veg, introducing the children some new dishes and always having leftovers in the fridge (because I was making vats of these dishes kind of by accident!). 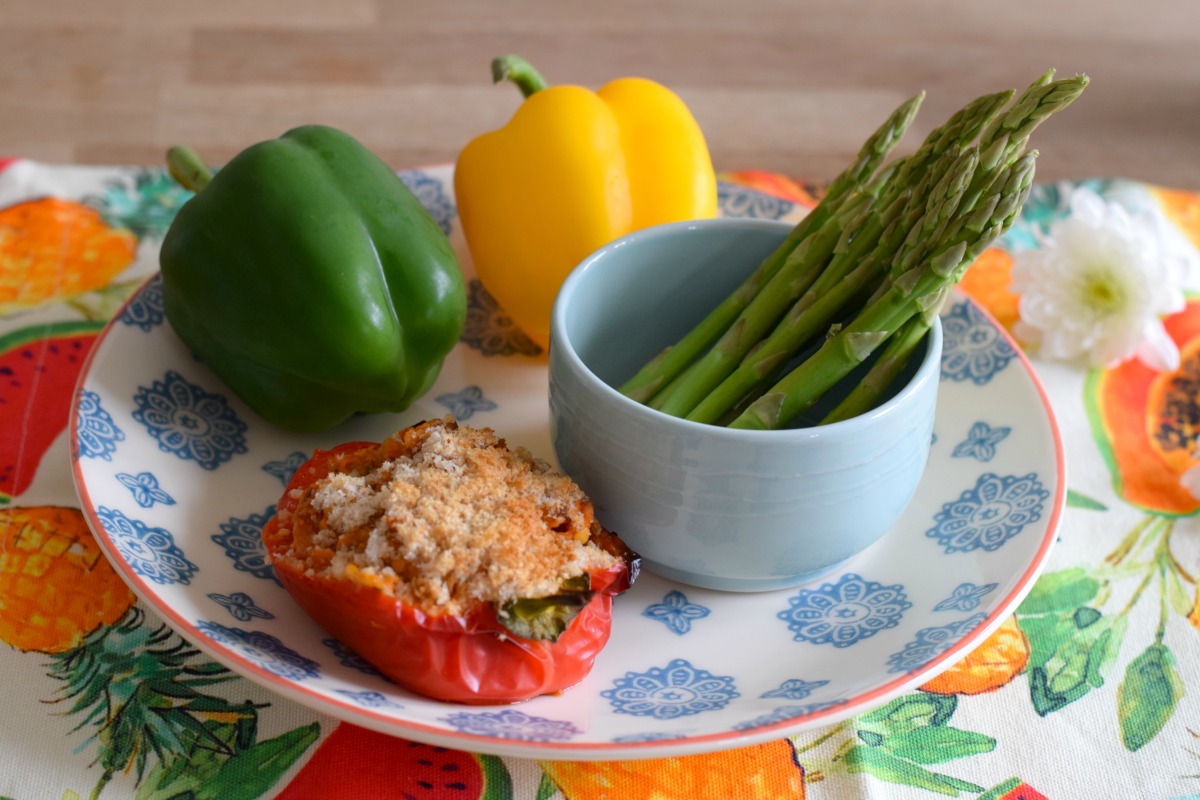 Week three I started to wobble. I didn’t waver, but I definitely wobbled. It was the milk that did it. Not on cereal or in porridge, I like to use almond milk for those, but in my tea. I was starting to miss that taste and by week four it got to me so much I cracked.

I was over carrying an open bottle of soya or almond milk with me whenever I left the house, for fear I would need a brew and there would be no vegan options available. This sounds ridiculous I know but come on, I’m northern and I love my tea!

I also started to find the diet maybe a little too high in fibre. All those veggies can have a not so delicate effect on the stomach shall we say, and one day I was even unusually craving oven chips, just to have something plain and comforting (McCain oven chips are vegan, just in case you were wondering).

It was a cup of tea from Betty’s at Harlow Carr in Harrogate that got me. That sounds so posh I know, but in reality my friend and I were herding our four kids away from the gift shop and towards a nice hot drink, and it was to take away after all. Once I’d had one cup of tea, another followed and that week I had maybe four or five teas with cow’s milk in. 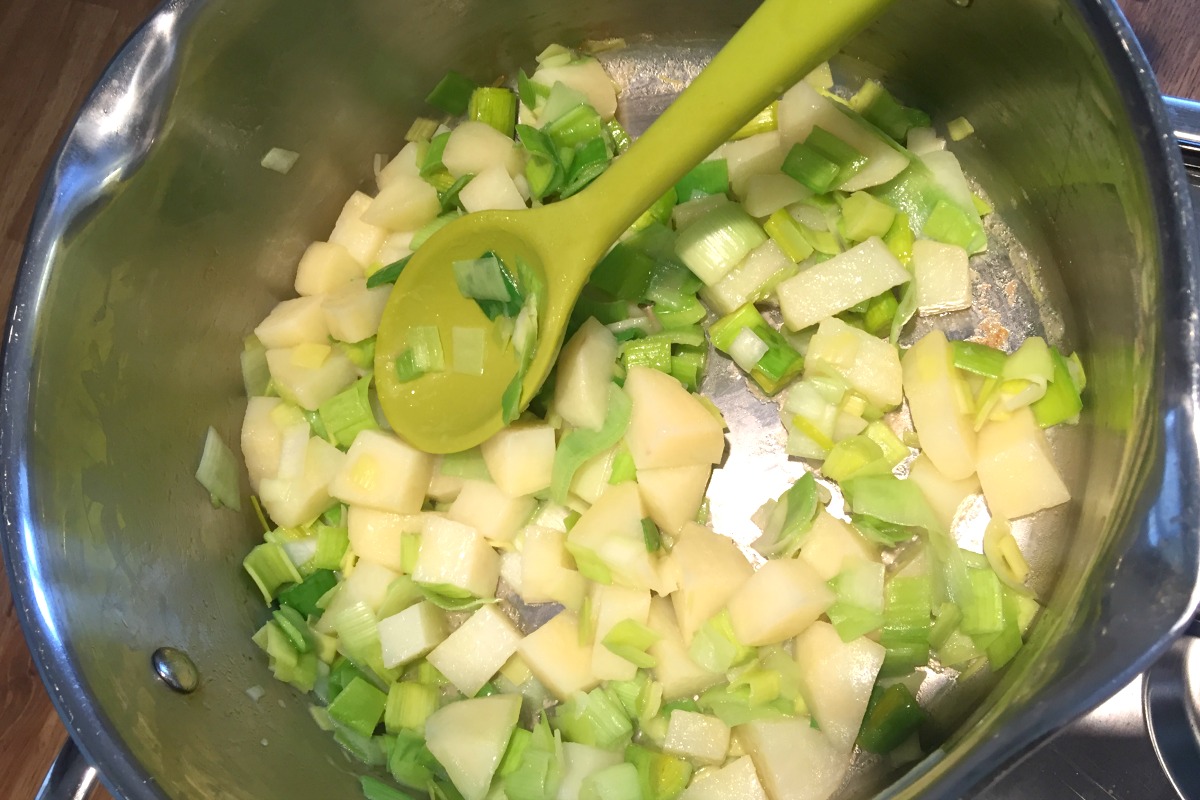 I mean I didn’t think that was too much of a slip up, and this week even though Veganuary is over I am back to having almond or soya milk in all my drinks. But I think it goes to show that sticking to a vegan diet all the time is just not for me.

I finished for good a few days early on 28 January, as I was having friends to stay and planning a meal out. Now I know vegans can eat out perfectly well and enjoy it, I just knew that for me the experiment was over and it was time to loosen things up a little. I’d booked my favourite restaurant, which is tapas, and wasn’t really looking forward to just ordering patties bravas and salad while my friends tucked into garlic king prawns.

Ahhh. The garlic king prawns! My god, I was craving these for the entire last week of Veganuary. You know the ready cooked ones you get in a garlic marinade from M&S? Those! I realise this is all going a bit ‘middle class cravings’ but it was all I could think about. So much so that on ordering our tapas, after a few glasses of wine I might add, my friend said “please can you just bring us a selection of dishes, but make sure you bring king prawns for the vegan”, followed by raucous laughter.

I’m joking, but I know vegans reading this may not be amused, and I can see why. Eating a vegan diet does mean you will probably end up reading more about where your food comes from, and in the case of meat and animal products, it’s not always pretty. One of the most shocking things I found was about how dairy products are produced and it really, really put me off my yogurt. After watching a film on You Tube called Dairy is Scary, I felt pretty upset about how milk gets from the farm to my fridge I can tell you. With a little more reading I wasn’t entirely sure how much of it was factually correct, but it did make me think twice about the amount of milk I drink.

So after almost a month of being a vegan, I’m kind of sorry to say I’m not sticking with it. I will certainly take elements of it with me – for example I used to eat at least two portions of yogurt a day, usually a low fat variety with lots of flavourings and sweetener, and haven’t had any since December – but I will be adding fish and occasionally meat back into my diet.

I am also sticking largely with the almond milk, apart from in drinks when I’m out of the house, because I just think it must be healthier not to be consuming more than I really need. That and the mantra that I can’t get out of my head, that milk is for baby cows, not humans.

Life is just easier when I can cook one meal for my whole family, as my two children like some veggie dishes but not enough for my liking. I think I showed that it could be done, but to be honest I just don’t have the energy most nights to make two different meals from scratch and my current lack of motivation means I just want to take the easier option.

I was also expecting to feel outwardly much better, more energetic, more bouncy, glowing and fit. But to be totally honest the changes I felt were only slight. As for the ‘unexpected’ weight loss – well the three pounds I thought I’d lost in my last post I have well and truly put back on, so I must not be one of those people who can forego chocolate after all. I probably ate more of the vegan-friendly choc than is necessary for weight loss, but come on, it was January!

There we are – how I got on with my vegan month. Did you give it a go? I’d love to know how you got on if you did.

When the days were sunny and the BBQs were fired up

My monthly Five under £5 posts are published on the 5th of each month, so I hope you will forgive...