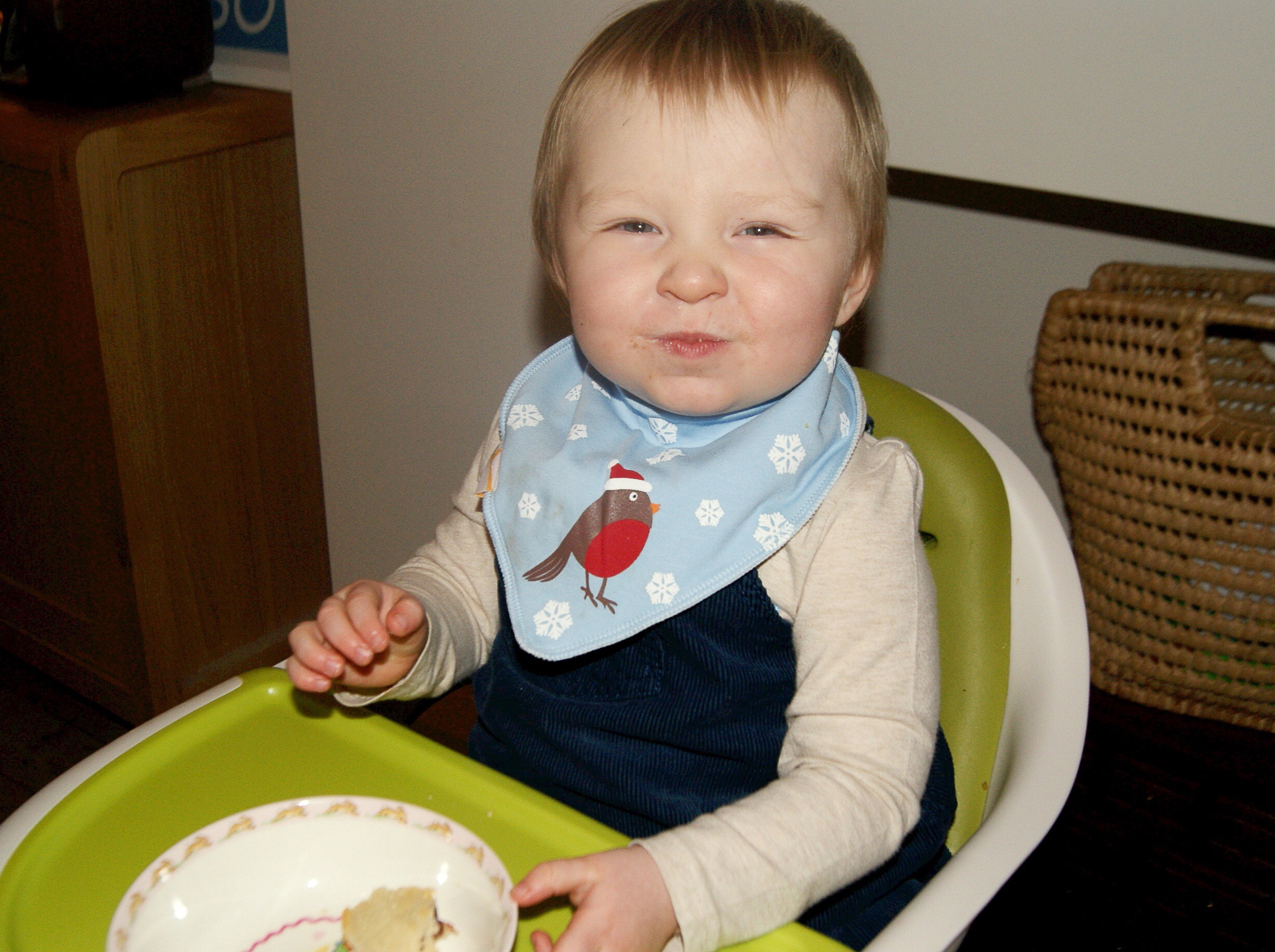 Finding a bib that my 18-month-old is happy to wear is no mean feat. She’s certainly starting to assert herself and making sure she is covered up at mealtimes – and actually sitting down in a chair, any chair, not just the highchair, while she eats – has become a bit of a battle.

When we started weaning I used the large cover-all apron style bibs with sleeves, which are great for those first months when they get their food absolutely everywhere. But now she’s a bit of a tidier eater (as it goes), and doesn’t like putting anything on over her clothes when it’s time to eat. I never had this problem with my son – if there was food in front of him, he wasn’t fussed about what he wore while he was tucking in.

We were lucky enough to be sent some bandana bibs Funky Giraffe to try. They were designed by mum Yasmin Drury, who started the venture during her maternity leave from a fashion company. She wanted them to be high quality, comfortable and something that could be worn from birth right up until bibs were no longer needed.

As you can see from the photos, baby gal managed to keep hers on and seemed to prefer it to a full apron style. From my point of view, it’s great because it’s made from a soft brushed cotton with a fleece backing, has a popper fastening which won’t irritate the back of her neck and is machine washable. Perfect!

I used quite a lot of bandana bibs when my son was small, as he was a real dribbler and in toddlerhood always needed something to protect his clothes and his chest. I never found anything as good quality as these though, and am more than happy to recommend them to new mums.

I’ve got a set of three Funky Giraffe bibs to give away, in unisex red, white and green designs, and you can be in with a chance of winning by entering below. Good luck! 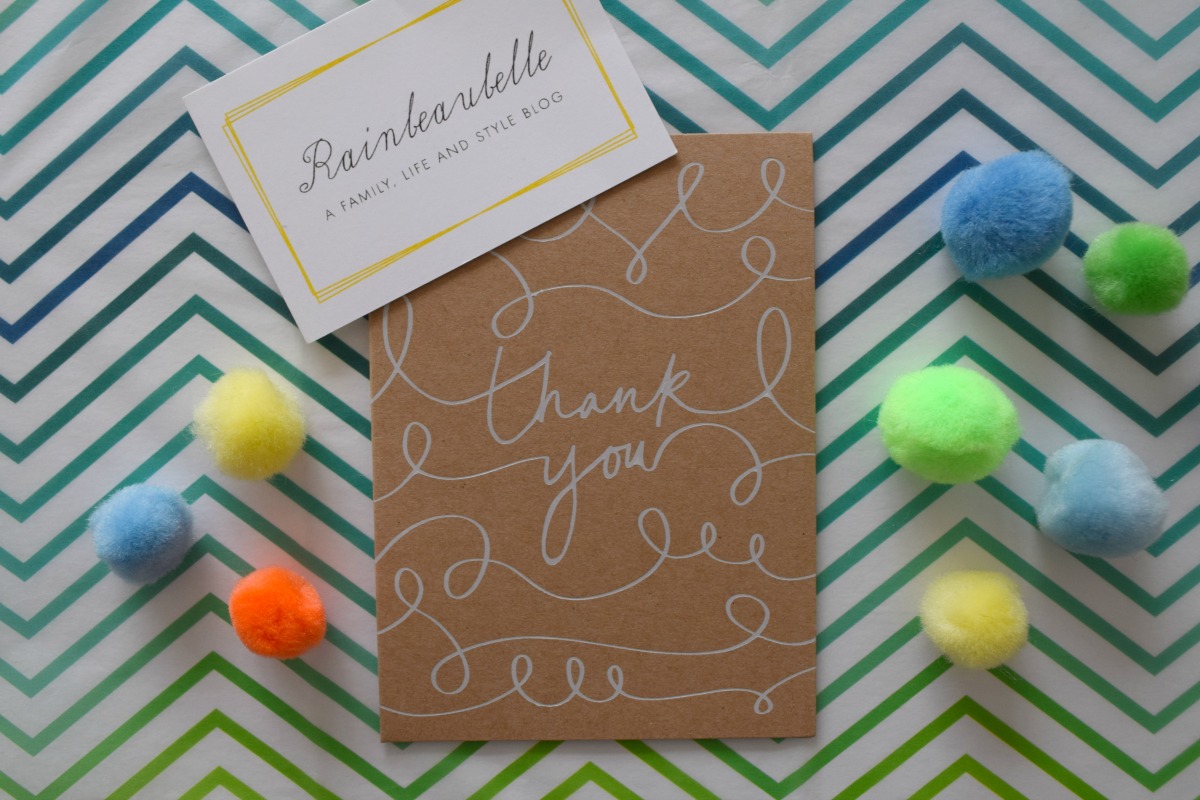 Being shortlisted for awards and a very big thank you

Our cool caravan – an update

Many of you will know already that at the end of last summer we decided to buy a caravan. It's...