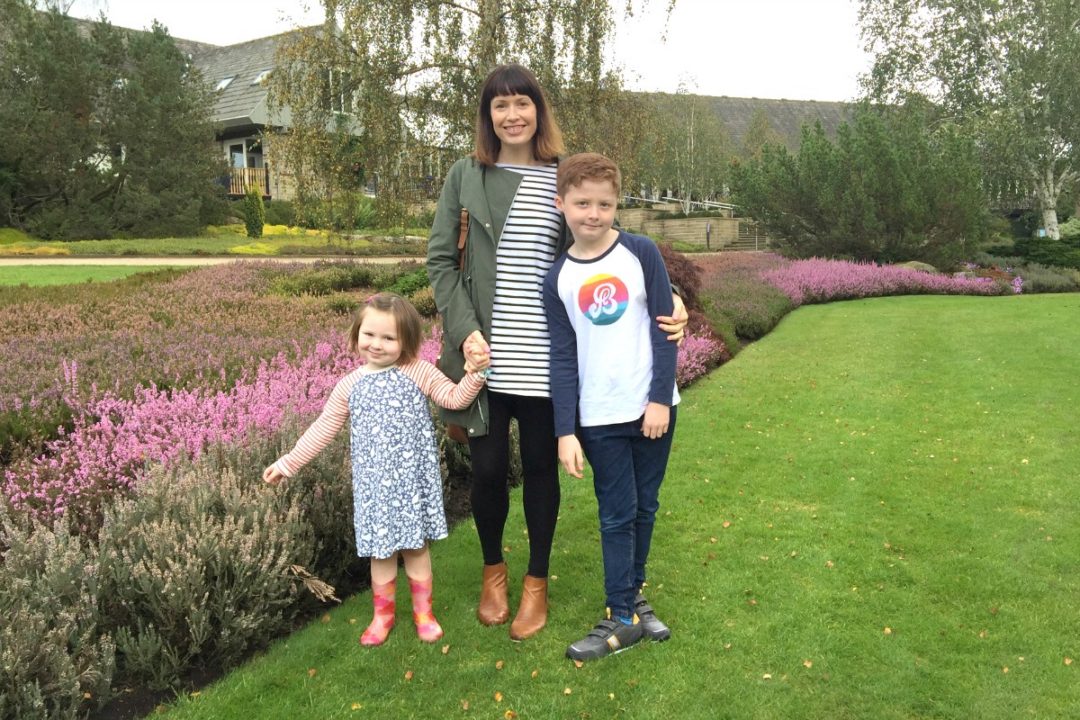 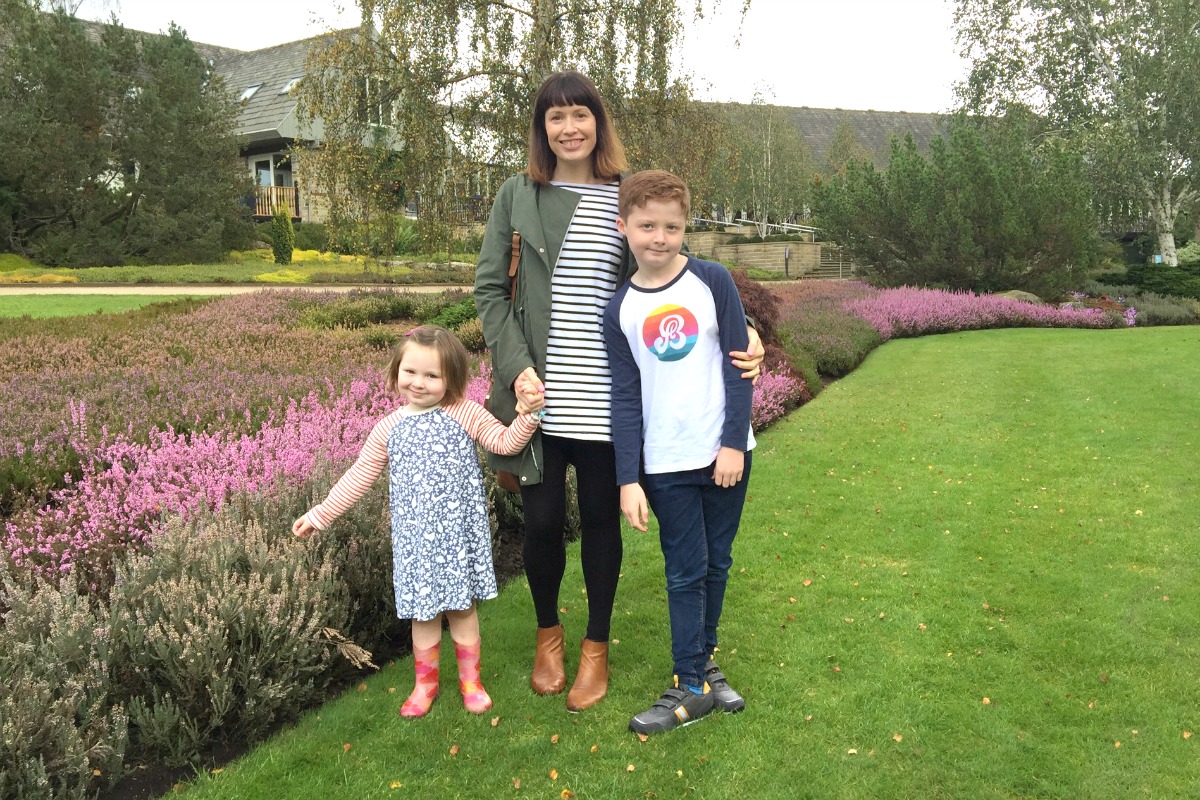 I won’t be the only one saying this, but how on earth did it get to the end of September already? I still feel like the summer holidays have only just ended and school has just begun, when in reality it’s been nearly a month and we are well and truly into autumn.

We’re in those few weeks where it doesn’t quite feel right wearing a winter coat, but you can’t get away with bare legs and Birkenstocks anymore either. It’s like a season confusion, and I almost wish it would hurry up and cool down a little so I can finally pack away my summer clothes and try and find my winter ones.

It’s two months since we moved house now and I still feel like I could just do with a solid week working on unpacking the final bits, organising our stuff and making sure I know where things are. I’m constantly thinking yeah, I know I have that handbag/jacket/piece of paper with a phone number on, but I have absolutely no idea where it is! Frustrating when it happens as you’re packing to go away, like it did when I went to London and Brighton the other week and couldn’t find a bag to match my dress. First world problems, eh? 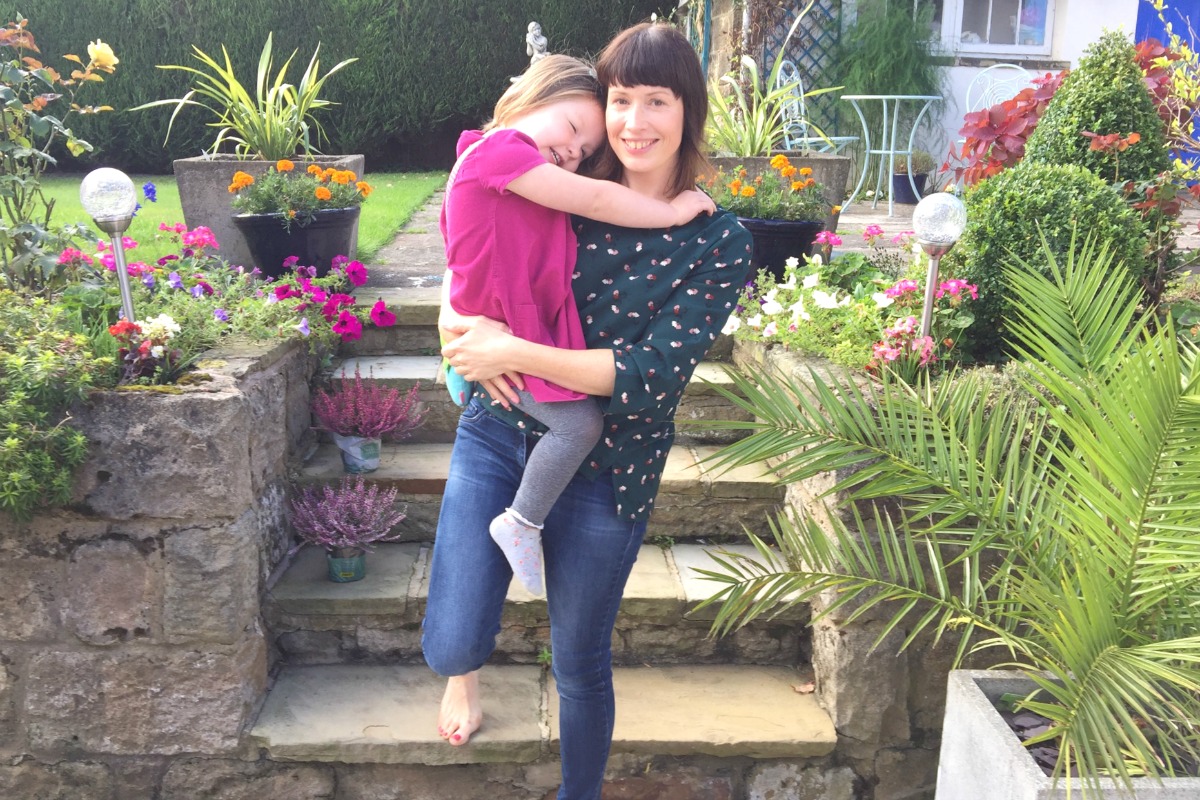 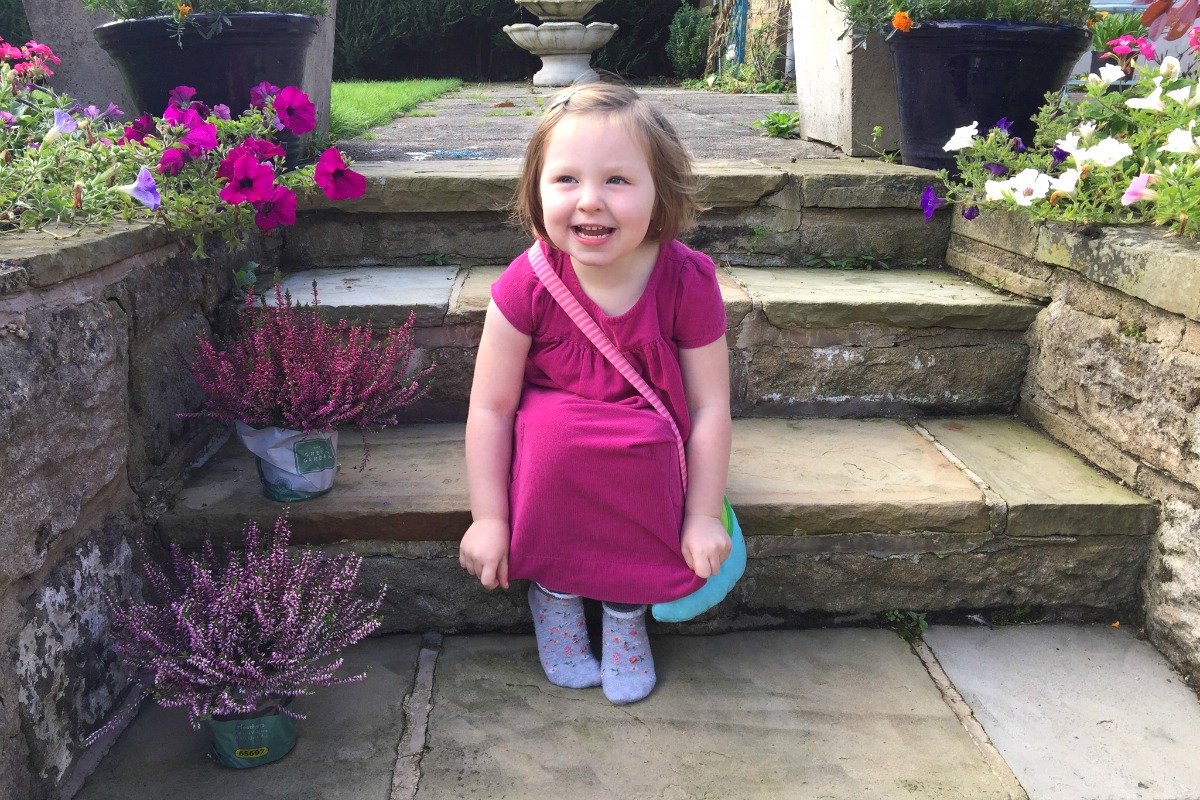 I seem to have been so busy this month my blog has taken a bit of a back seat. I have loads of ideas for posts going round in my head but just no time to sit down and write them, or to take the photographs I want in daylight. I work part-time and usually try to fit some writing in on my days off or in the evenings, but the past few weeks that just hasn’t happened. The kids have been going to bed a bit later, mainly down to Flo developing some terrible threenager bedtime-swerving behaviour. By the time I’ve dealt with that, time or inspiration to write is pretty thin on the ground. Inspiration has struck usually when I’m walking to work, taking the kids out somewhere or driving, not at any time when I can manage to write anything down.

Hopefully October will be more fruitful – I seem to have a lot of things booked in already like birthday parties, a little gin tasting session, a blog redesign – oh and half term and halloween, Sam’s absolute favourite day of the entire year.

I still feel like I’m in a massive period of adjustment, and some days I wonder if I will ever really feel settled again. I miss Roger so much and really feel the gap in our family without him here. Being the only adult in the house can take its toll, having to go it alone all the time is lonely and I say this despite having so much of my time filled with distractions from that loneliness.

You can probably tell, I’m not really a miserable person and day to day my smile is pasted on just like it always has been. I do feel genuine happiness at times but you know, it is a different sort of happy. As I say, it’s adjustment and I’m sure I could write a book on how it feels, if only I had time! 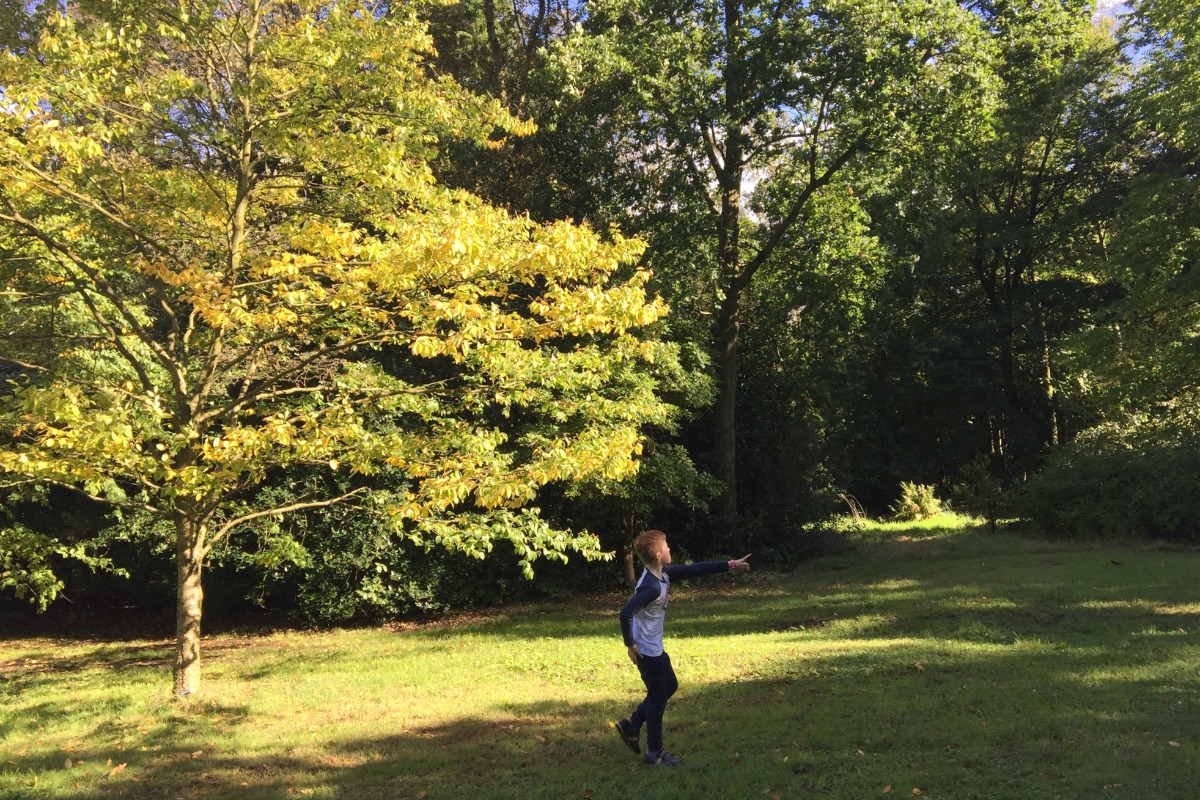 Our family photos this month were taken at Harlow Carr in Harrogate last weekend. Despite me forgetting to put my memory card in my Nikon camera I managed to get a few nice shots on my phone, or my friend Sarah did!

One of the highlights of the day was trying to catch a falling leaf, something Sam has been obsessed with doing ever since he read about it in his National Trust booklet, Things to Do Before You’re 11 3/4. Have you ever tried to do it? It sounds easy, but even when you see loads fall down in the breeze it is ridiculously hard to catch one! We got some funny looks dive-bombing the autumn leaves and shouting directions to one another as we went, while Flo and her little friend Rosie stood next to some smaller trees, trying to shake the leaves off so they could just pick them up. Nice try, girls!

That was Me and Mine in September. 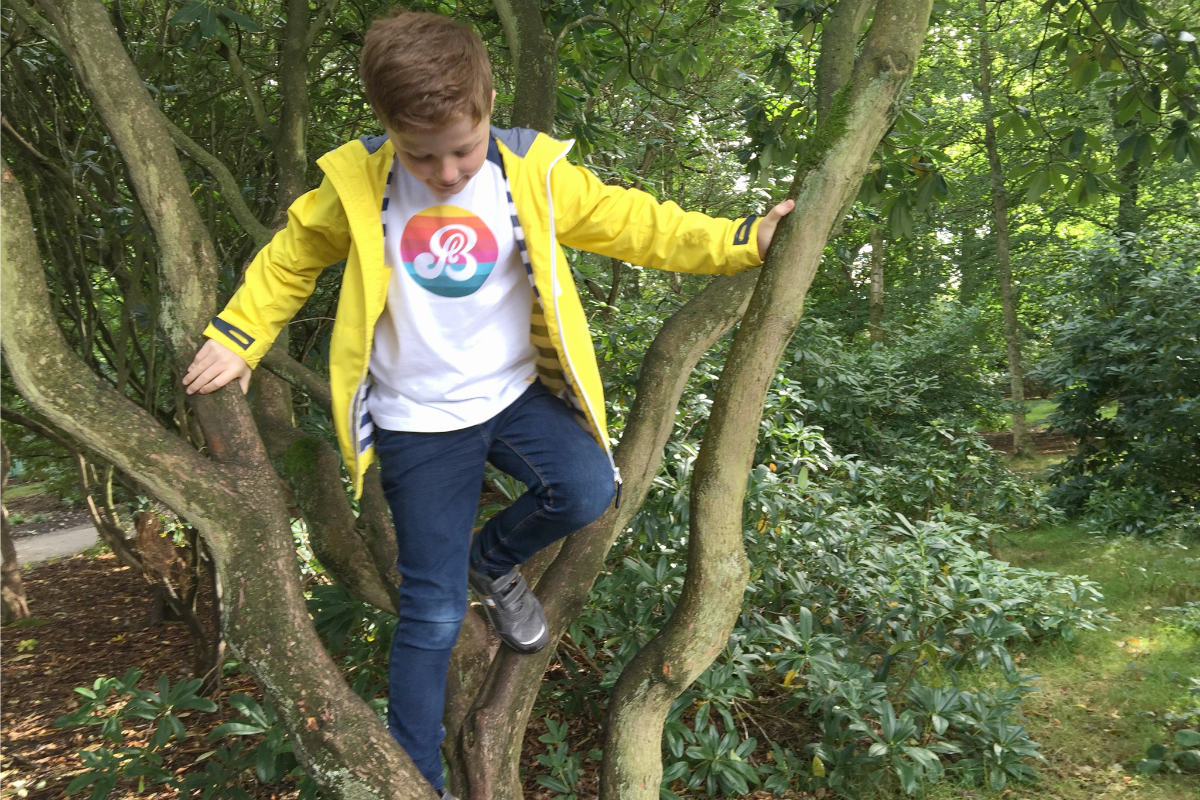 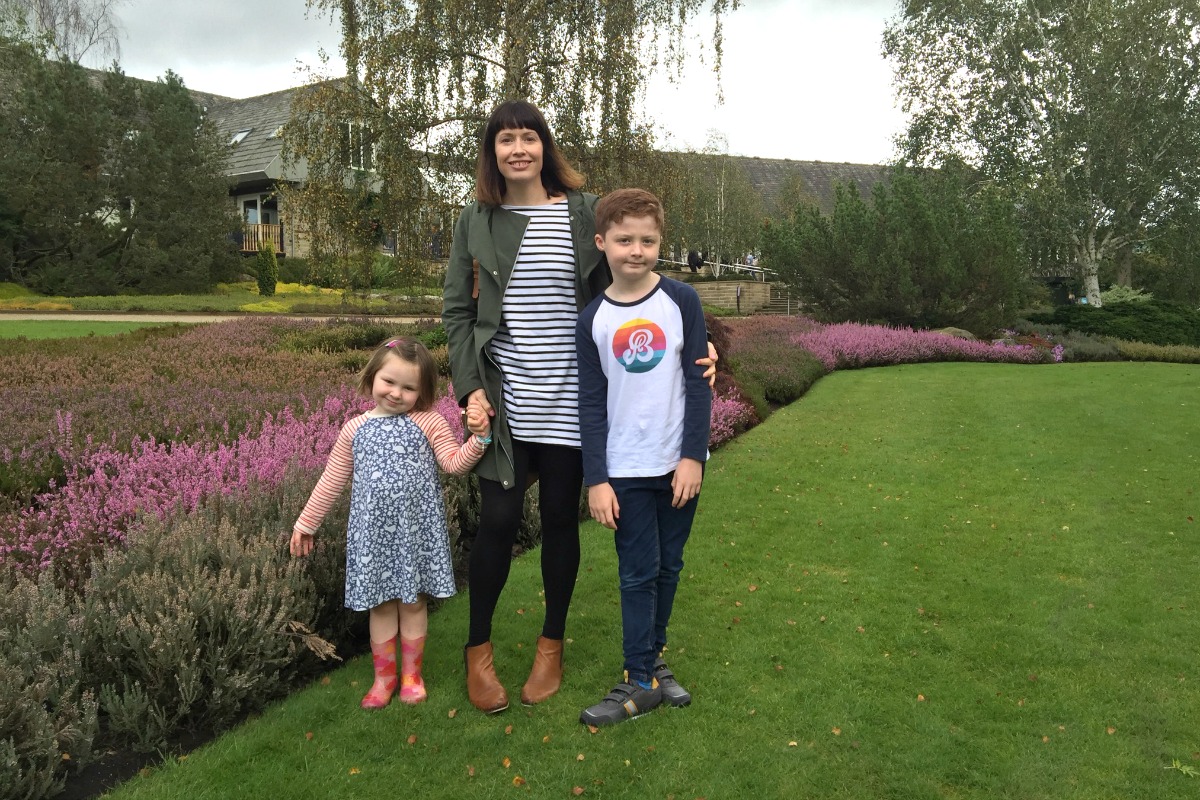 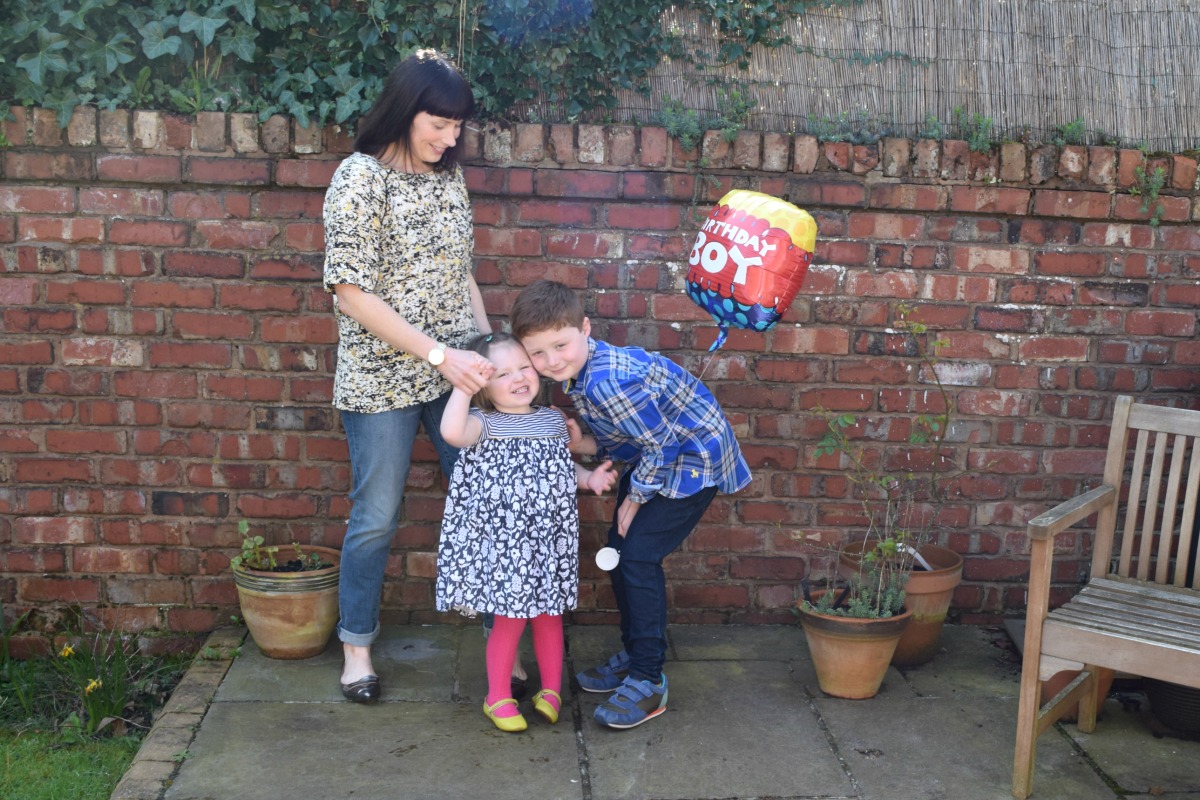 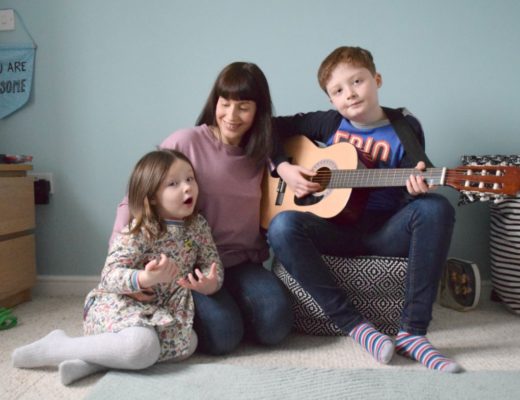 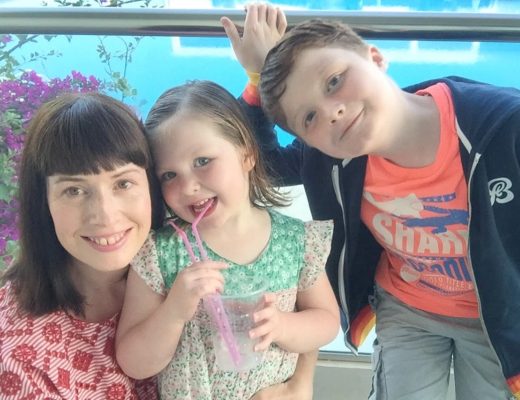 I went on my first trip to Brighton at the weekend for the wedding of one of my dear friends...