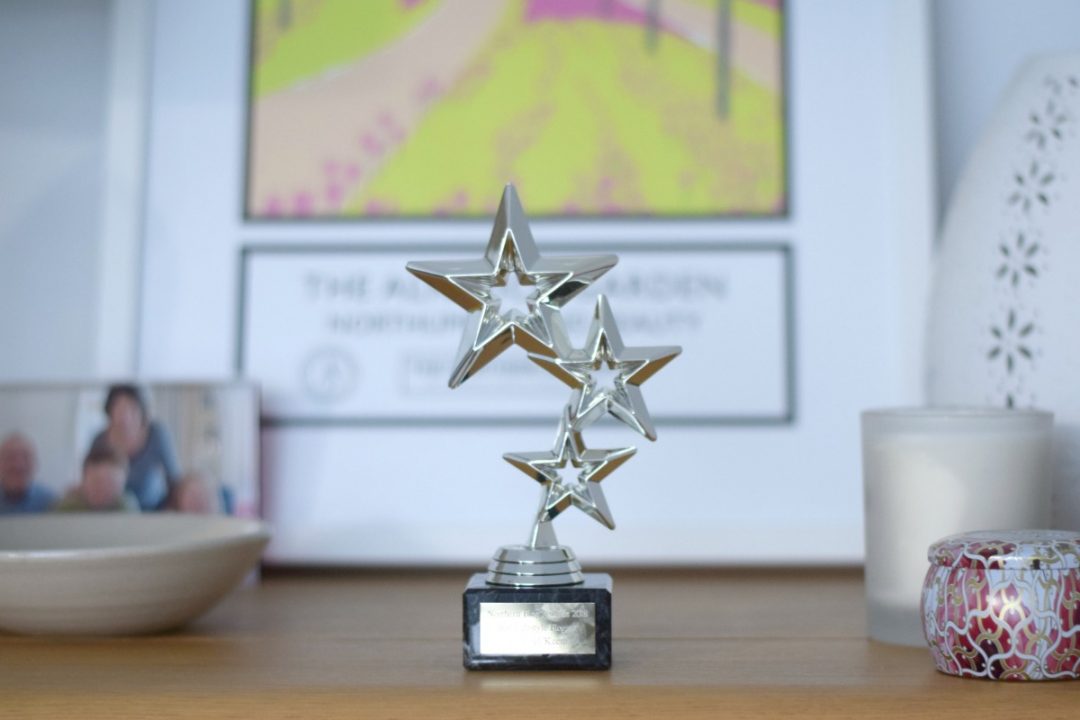 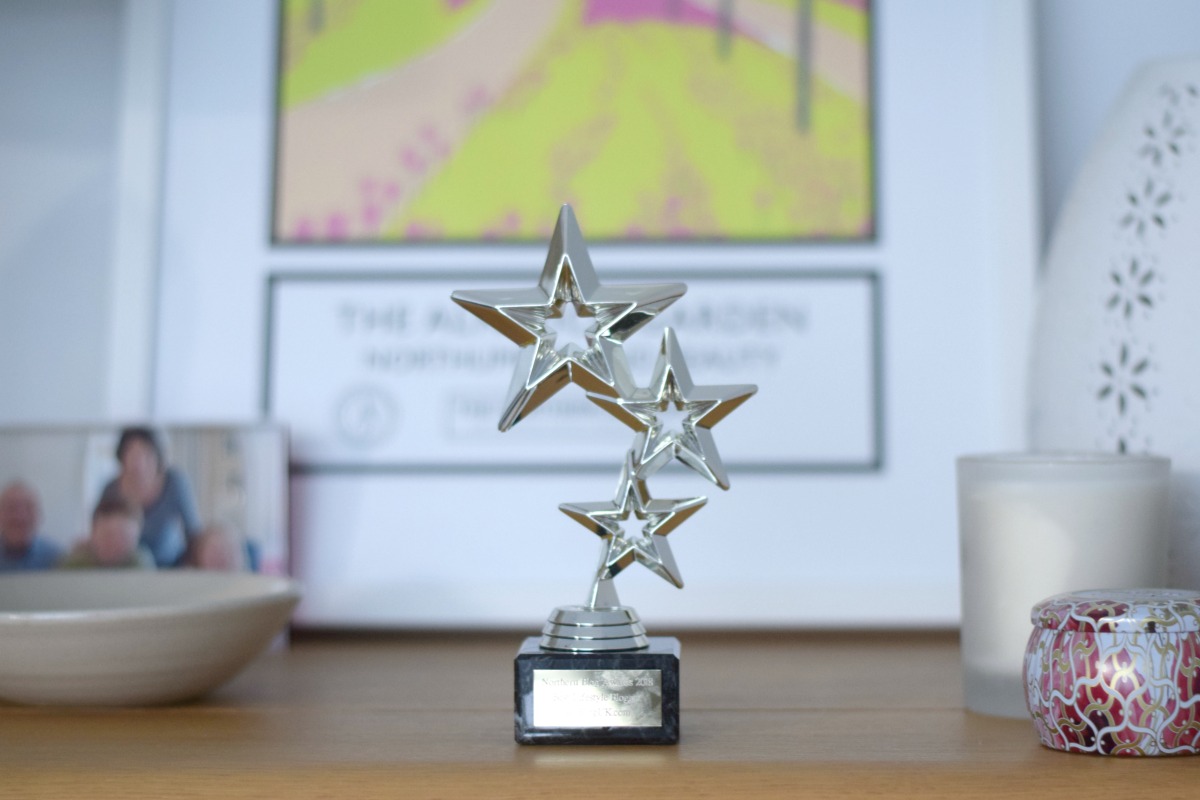 Something wonderful happened a few weeks ago – I won a blogging award! It was a total surprise and such a lovely one when I found out I’d been named as Best Lifestyle Blogger at the Northern Blog Awards (NBAs).

I’ve been blogging here for about five years, in which time I’ve been nominated for a few awards by my peers – but I’d never won until now.

The NBAs are organised by Holly (who blogs at Holly Goes Lightly) and the We Blog North team to champion content creators in the north of England. I couldn’t manage to get to the awards ceremony in Manchester, and hadn’t realised but a few of my friends were there so I had a running commentary on who was winning what.

I couldn’t believe it when I got out of the bath (yep, it was a rock n’ roll Saturday for me) to see a text from my friend Jen – who along with Kat was up for an award with their ace project, The Naked Podcast. Do give that a listen if you don’t subscribe already. It’s Jen and Kat stripping off with a guest to talk all things body image.

Anyway, the text went along the lines of ‘you’ve only gone and won!!!!’ – maybe with a few more expletives and exclamation marks. Never has a Saturday night in had such a turnaround! I was nominated alongside some fantastic content creators, I’d read their blogs and thought I didn’t have a hope in hell of winning against this talented bunch. I still feel kind of bad because my is writing has tailed off lately and the time I have to spend on my blog is a lot less than it once was.

I still love my space though and my Rainbeaubelle baby; it’s the result of a lot of hard work, it’s my creative outlet and it means a lot to me to have been nominated for this, let alone to win!

Also, the NBA winners are chosen on a mixture of public votes and a decision from a judging panel, which means it’s less of a popularity contest than some of the awards can be.

Well I like to think so, anyway 🙂 either way, it feels good and I want to say thank you to everyone who backed me and also to everyone else in my category. Please do have a browse of the shortlist and check out their blogs if you have a minute.

I’d also like to say thank you to my friend Steven for picking up my award and goody bag from Holly; it has a fab monogrammed dressing gown from sponsors Christy (get me!) and of course my shiny star trophy which is in pride of place In my living room.

Previous Story
Northumberland | Alnwick, Bamburgh and The Angel of the North
Next Story
Take my blues away blueberry muffins 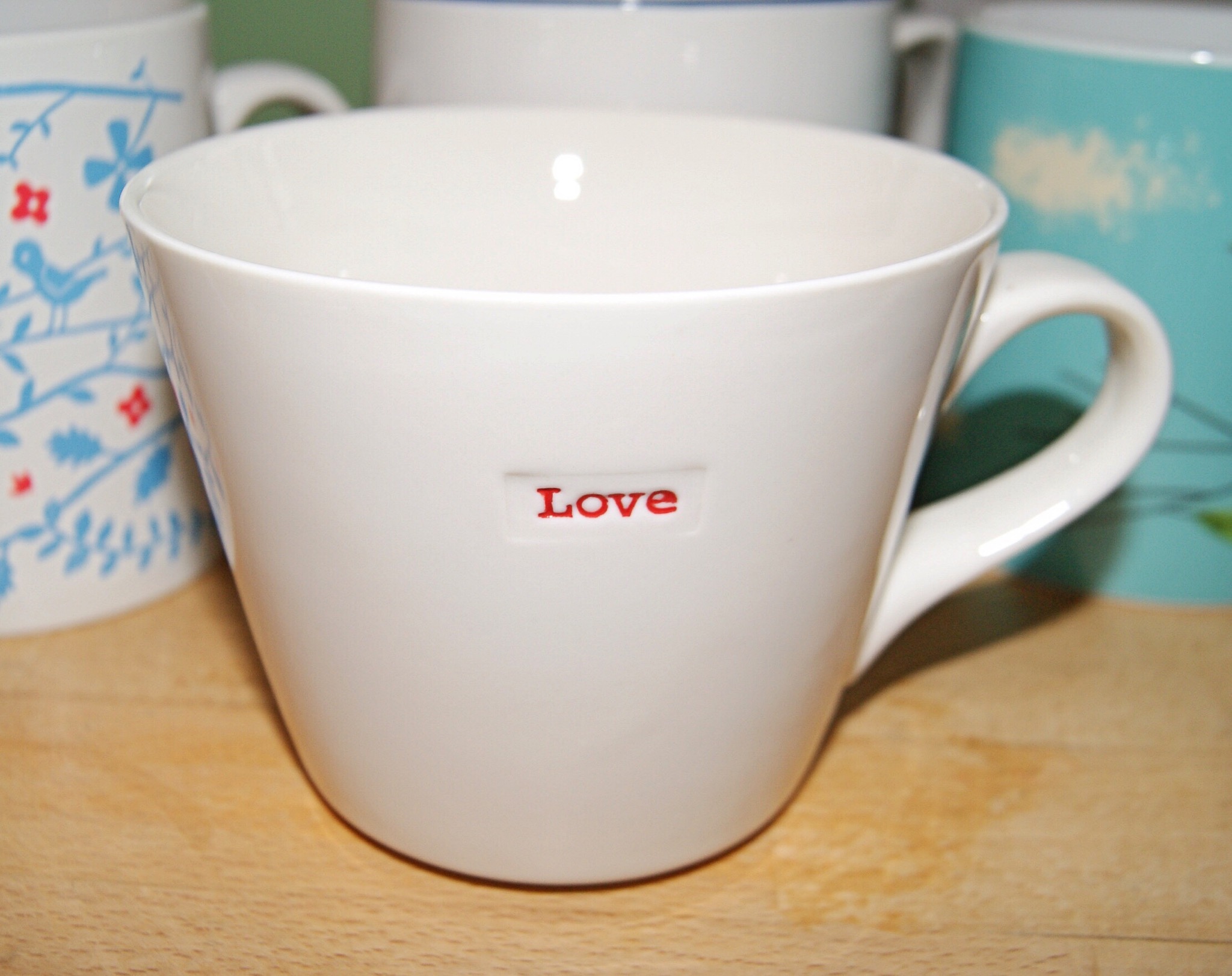 Northumberland | Alnwick, Bamburgh and The Angel of the North

We went on a trip to Northumberland over half-term, but in line with my current super-slow blogging pace I’m only...