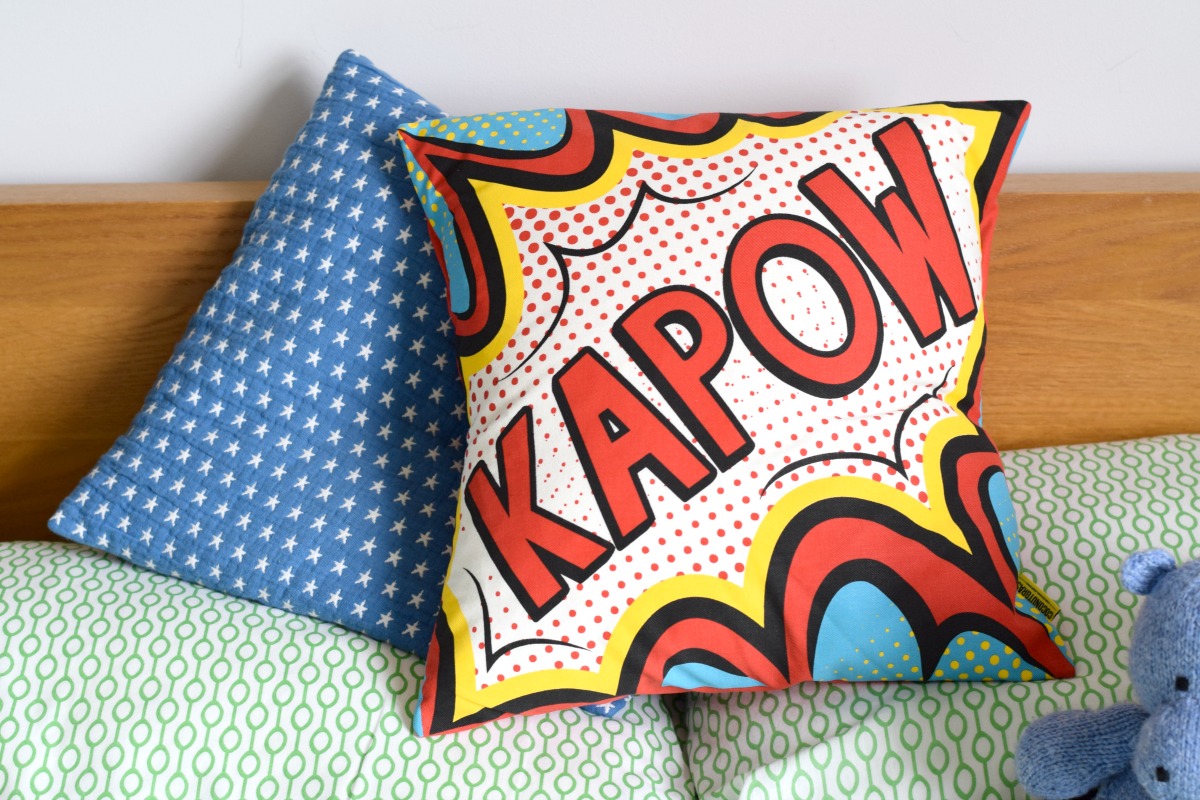 If I were to try to pinpoint a theme for my son’s room, it would probably be a mixture of superhero meets cuddly toy overload, with a lot of homemade craft creations, self-painted pottery and fancy dress.

So you’re telling me that’s not really a theme? Oh. Well it kind of follows the decor of the rest of our house as we’ve stuck to fresh white walls with framed prints and bright accessories to add personality. Sam has quite a loud personality and I try to let him put his stamp on his part of the house without interfering too much. Saying that, I draw the line at the Mario wallpaper he’s planning for his new room when we move.

Parts of the room have grown with him; the world map wall stickers and clocks we bought from Habitat when he was one, and still look good six years later. The decals even survived being peeled off the wall of his old room and moved into this one when Florence came along. It’s quite easy to do actually and you’d never know – if you ever need to do this, just make sure you have plenty of baking paper handy to lay the stickers on while in transit. 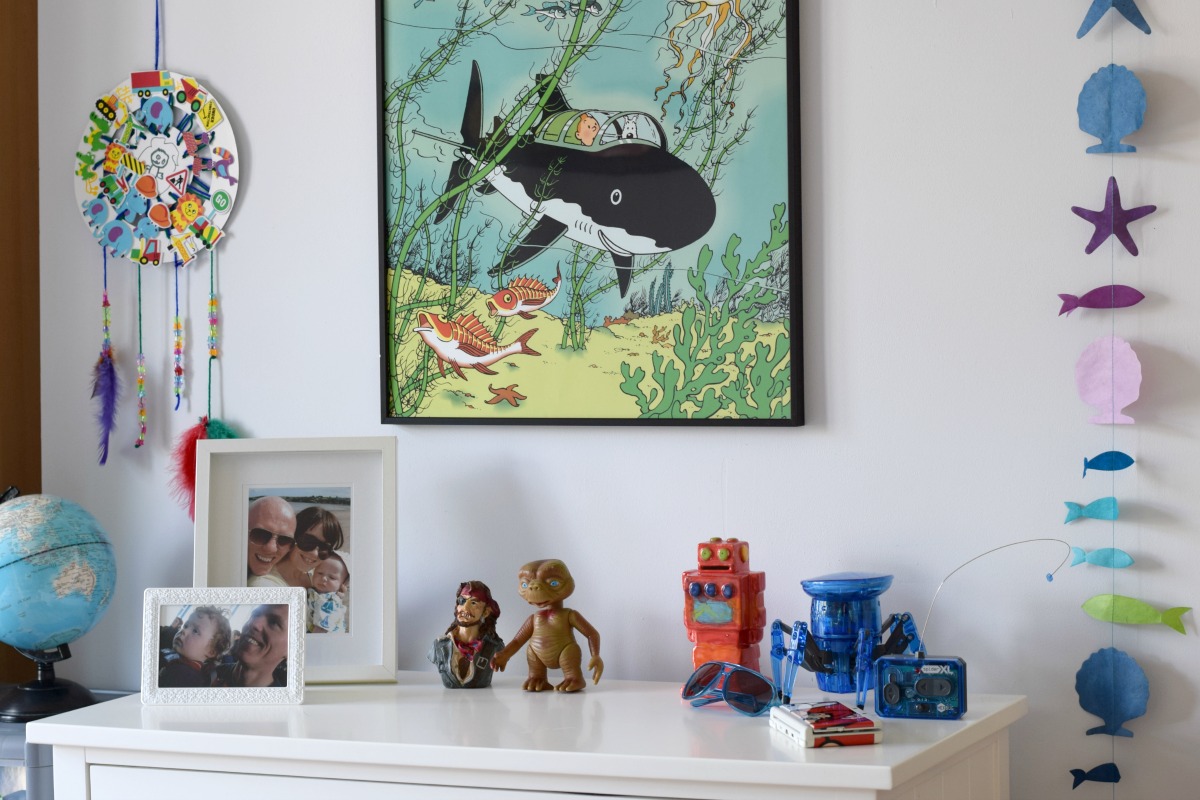 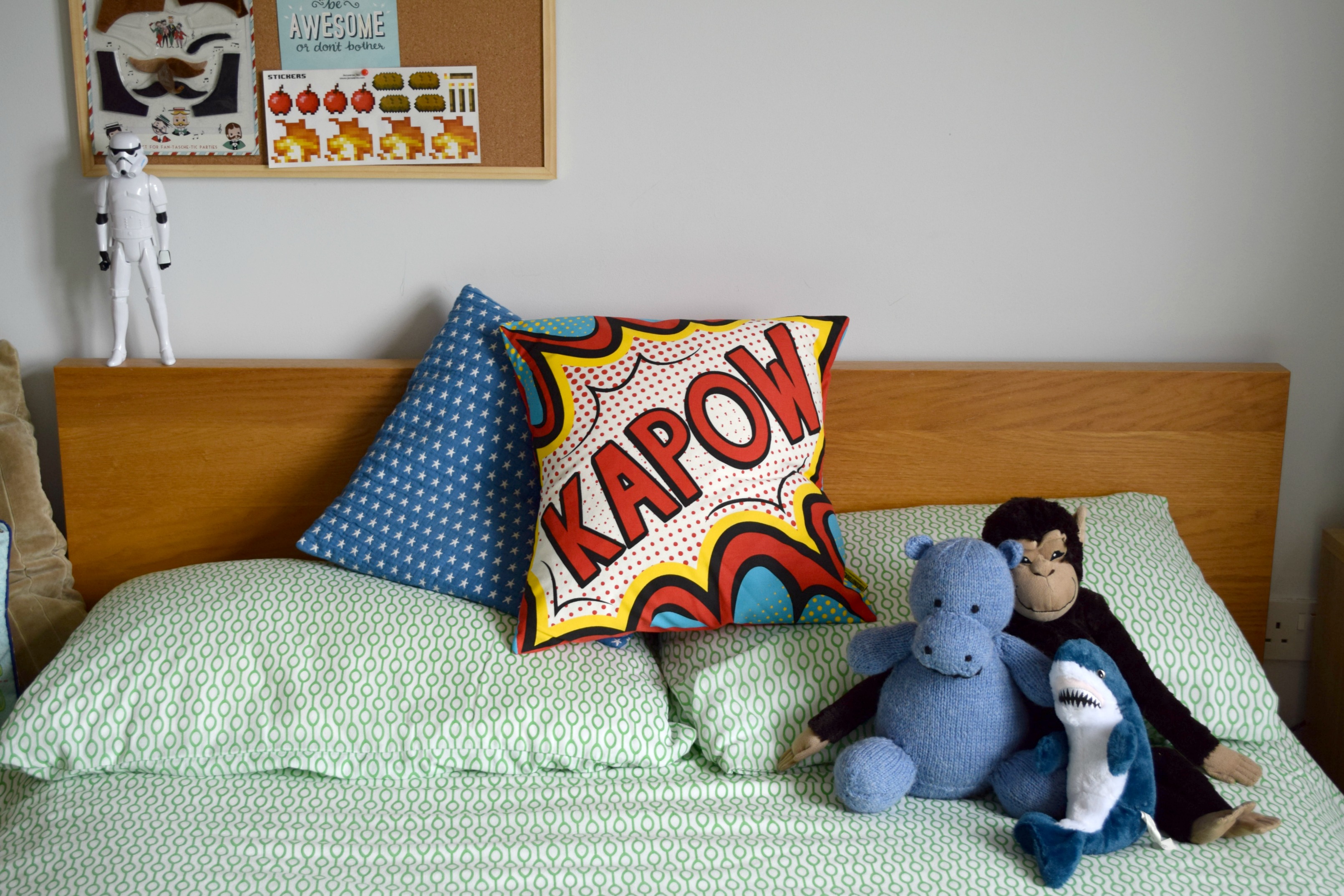 Other parts of his room are new additions; the latest being this pop art style ‘Kapow’ cushion from Coconutgrass. He has several bright cushions on his bed – brilliant for me to lean on while we’re reading at night – and this one is his new favourite.

It’s made from a really nice, heavy cotton and brings a bit of superhero action into the room without having to go all-out for a comic book theme. The cushions cost £14.95 and also come with words like ‘pop’, ‘blast’ and ‘pow’ if you wanted to build up a collection. 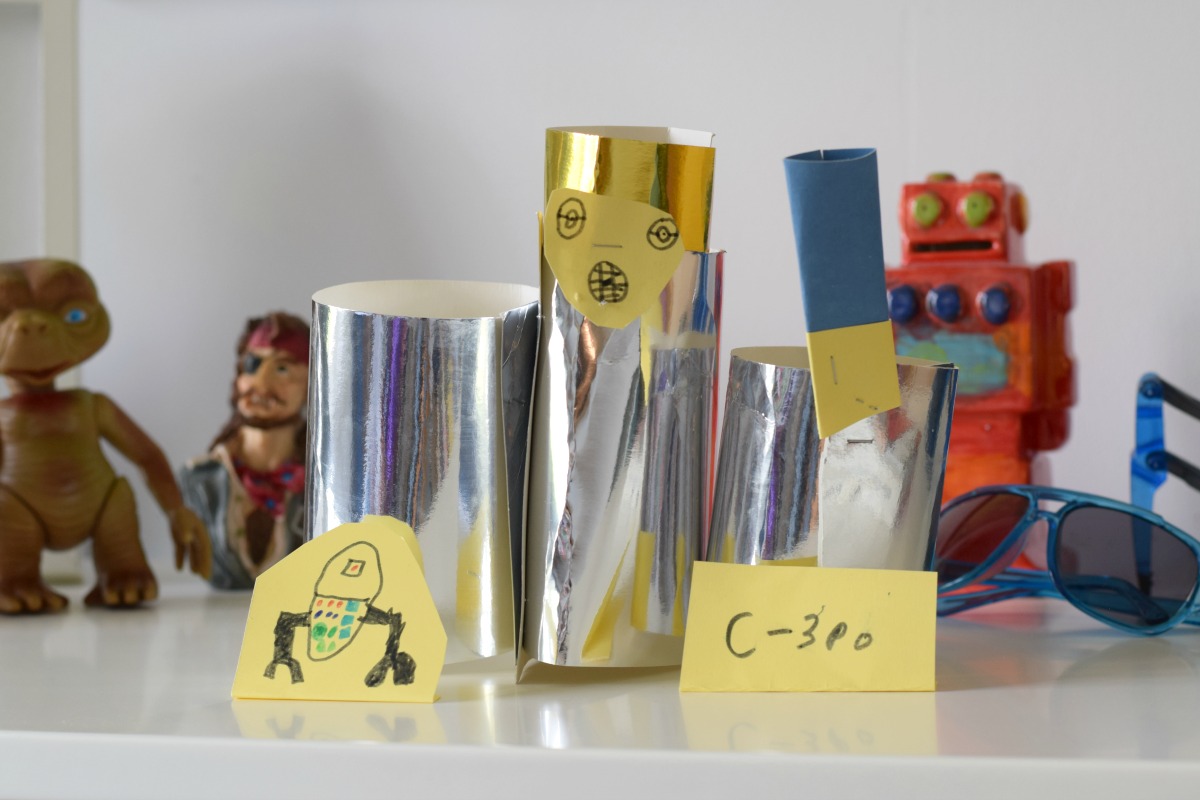 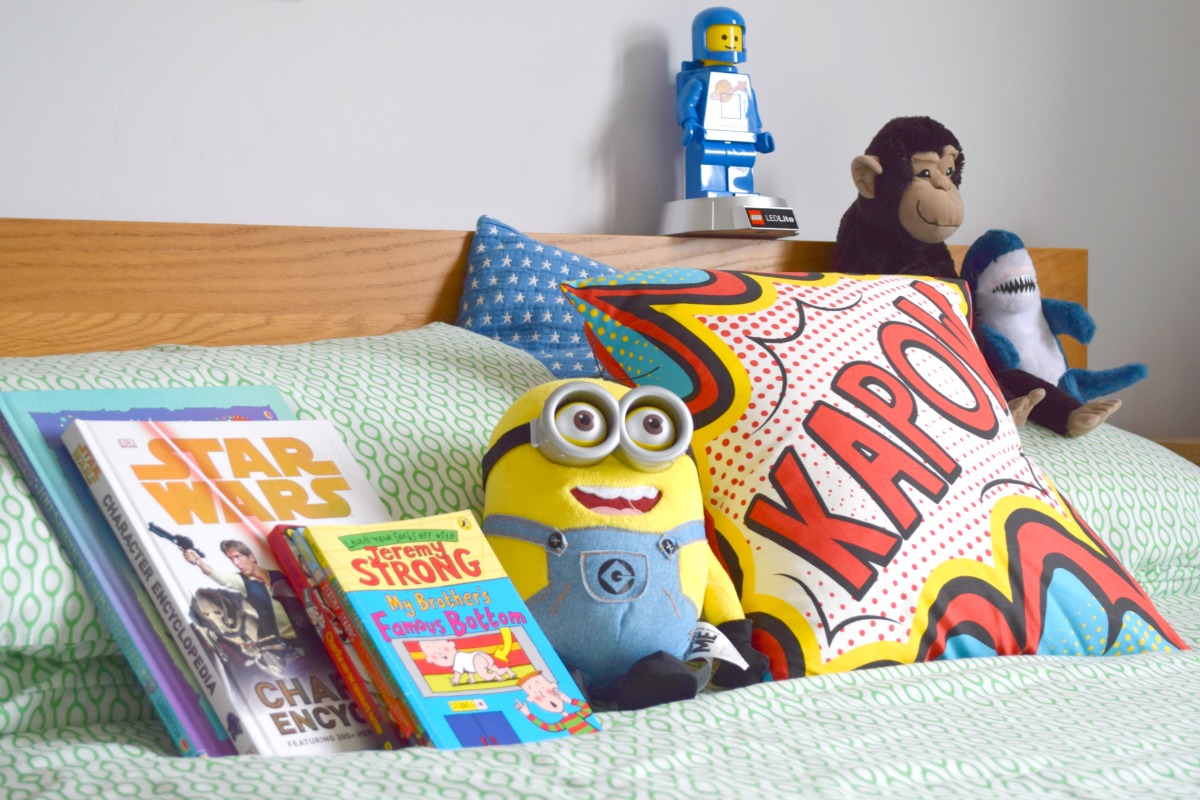 We have a small clothes rail in the corner of the room, which mainly houses Sam’s fancy dress collection but more recently I’ve been trying out hanging his school clothes on there for the next day, to try to be a bit more organised. The only problem comes when he ‘accidentally’ puts on his cat costume on a Monday morning, something which has happened on more than one occasion! The cat is by far the outfit of choice, closely followed by Darth Vader and the very well-worn Dracula.

Have you noticed the photo of the homemade C-3P0? This little creation was put together the other night in the ten minutes that he waited in bed while I tucked his sister in. Sam quite often goes up to his room with a stash of cardboard, scissors and sellotape and although it can often be at inappropriate times, I have to laugh when I see what he comes up with. There’s something about this guy’s face, don’t you think?

I have a ‘Kapow’ cushion to give away from the lovely folk at Coconutgrass, so if you’d like to be in with a chance just enter using the form below. It only takes a minute! 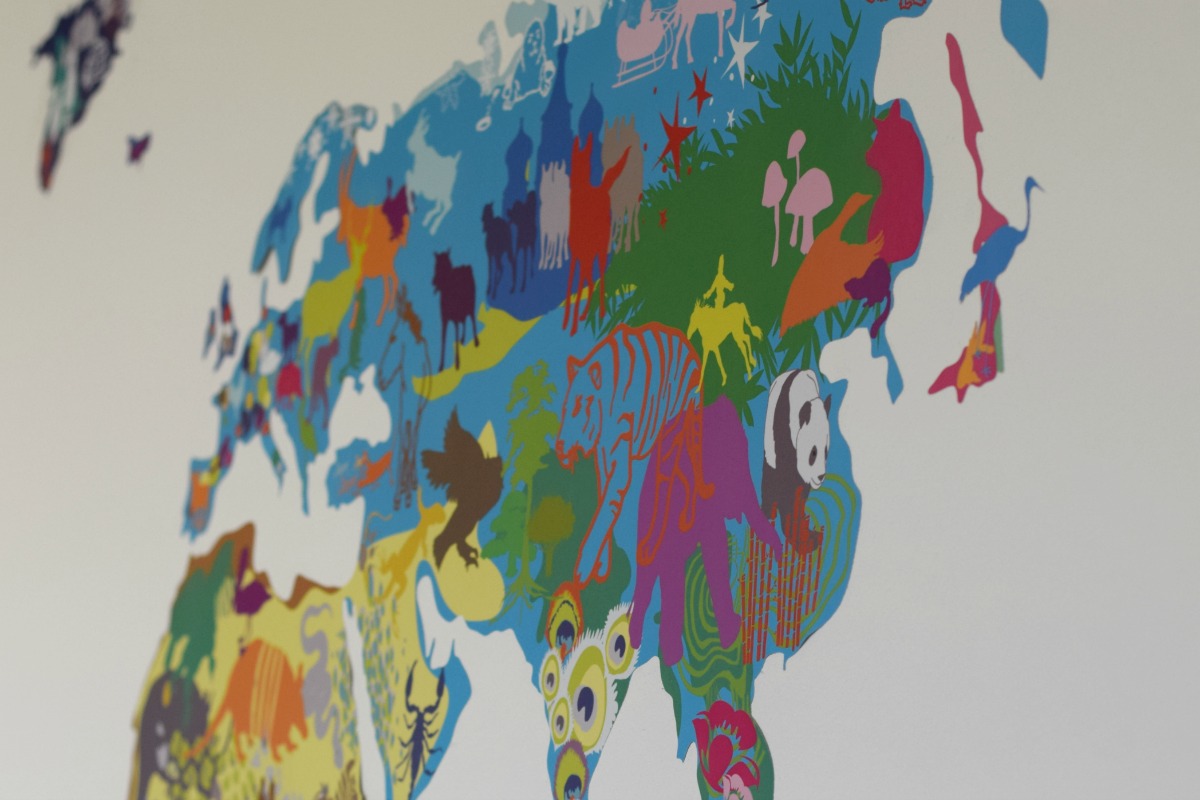 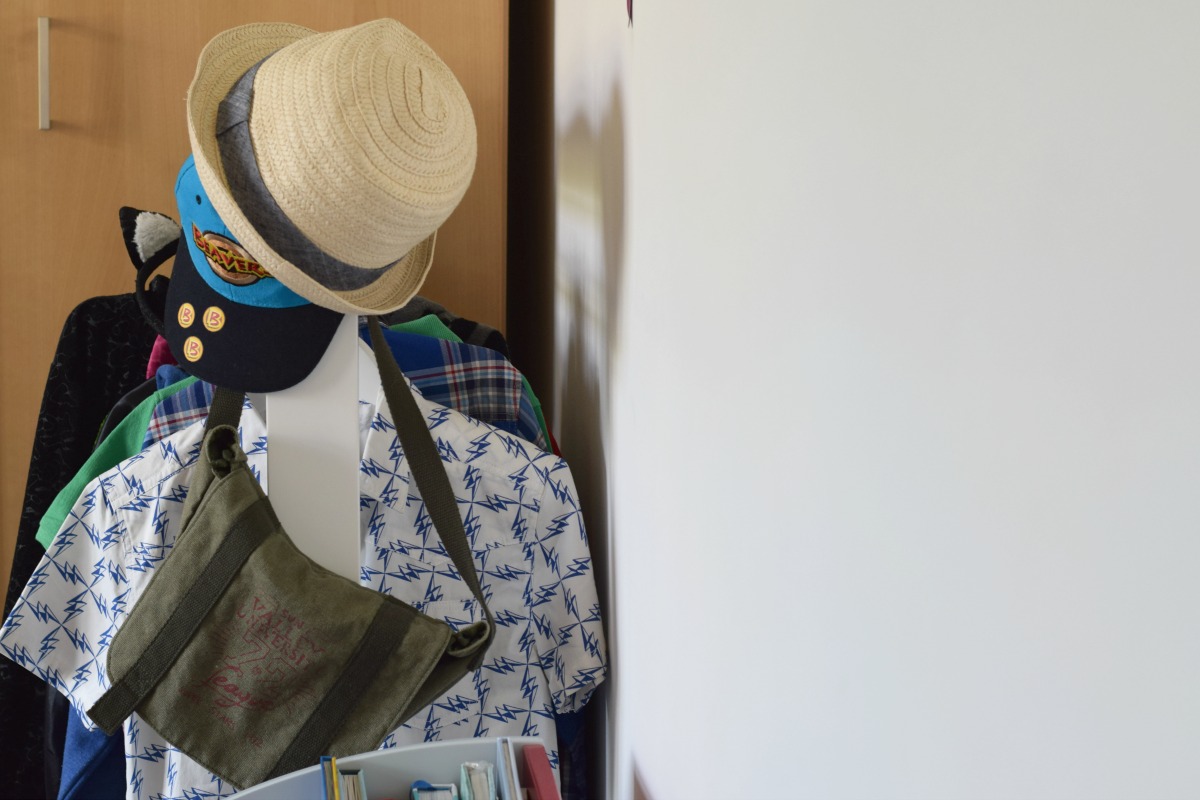 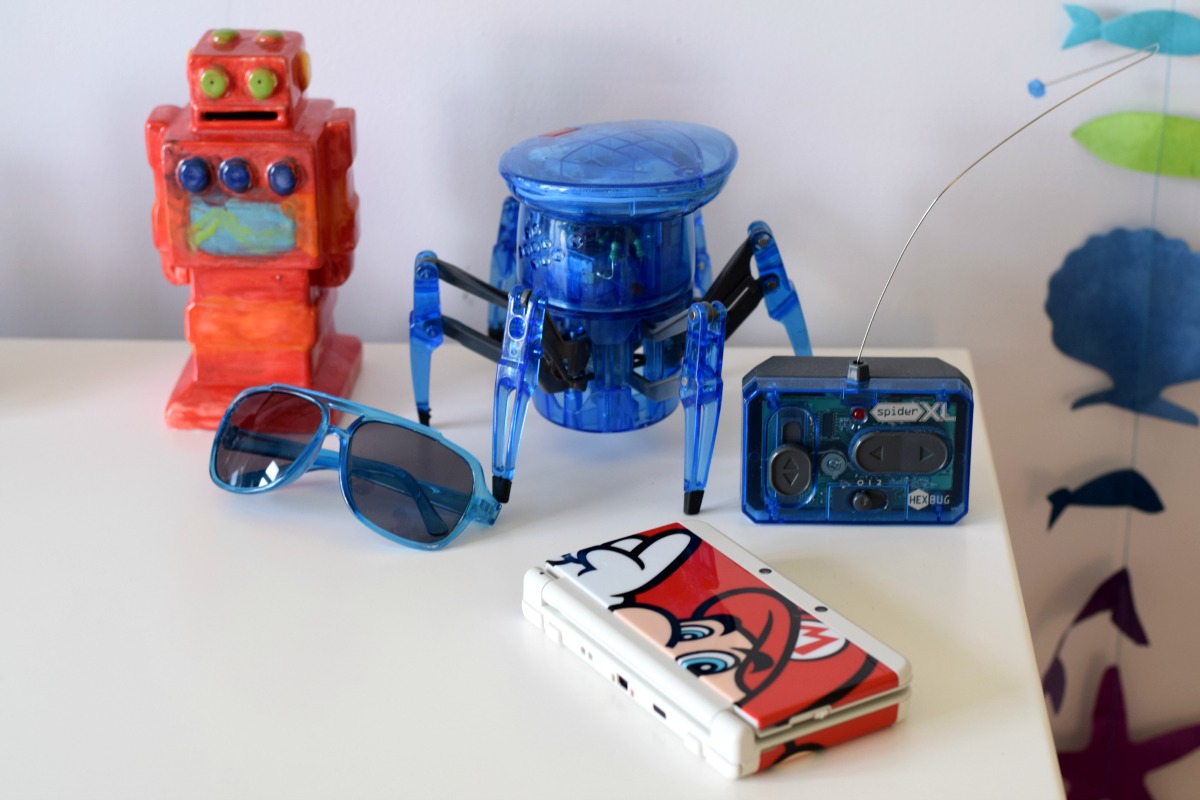 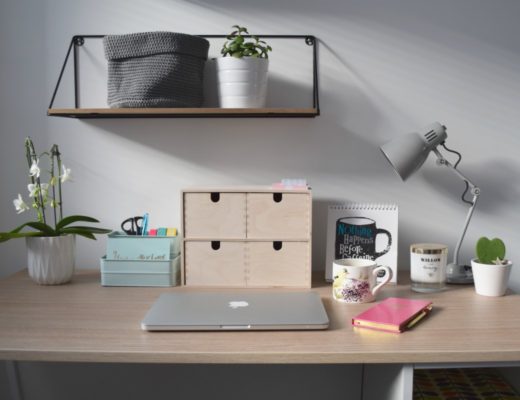 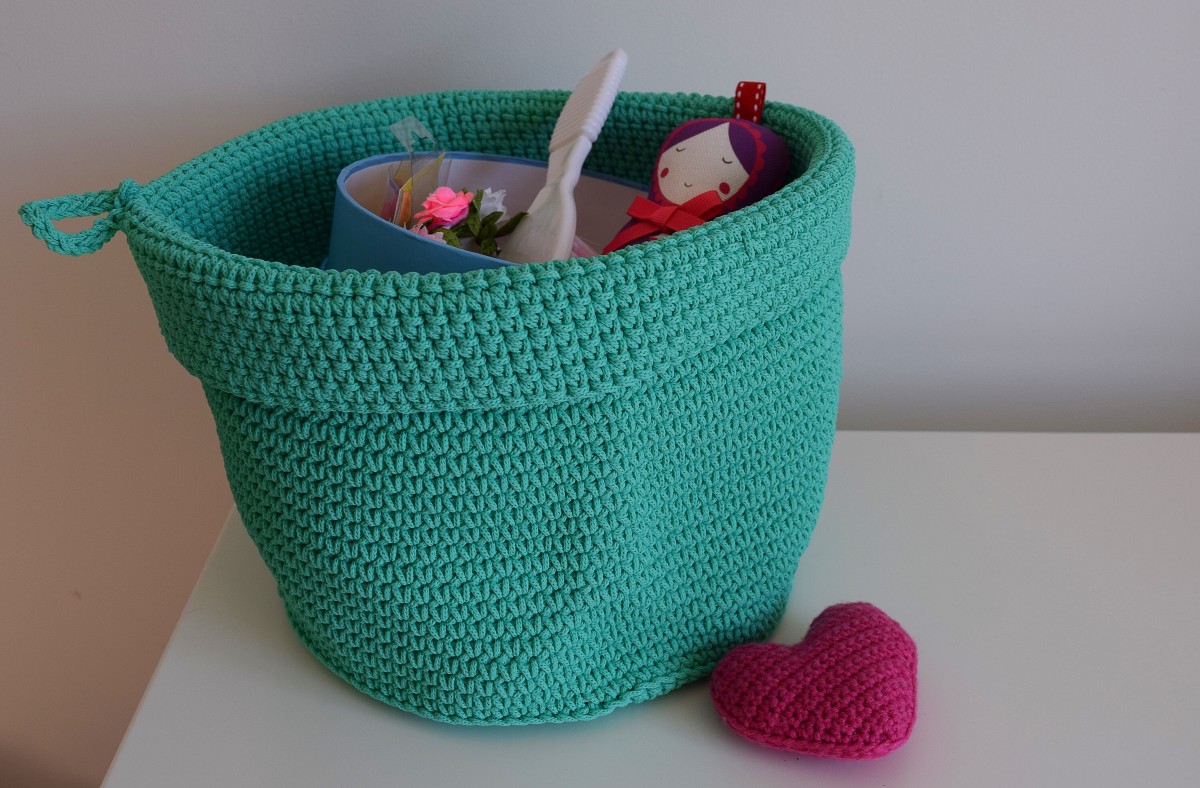 When I'm not writing about the bigger issues, like getting things out of my system or wondering where this thing...