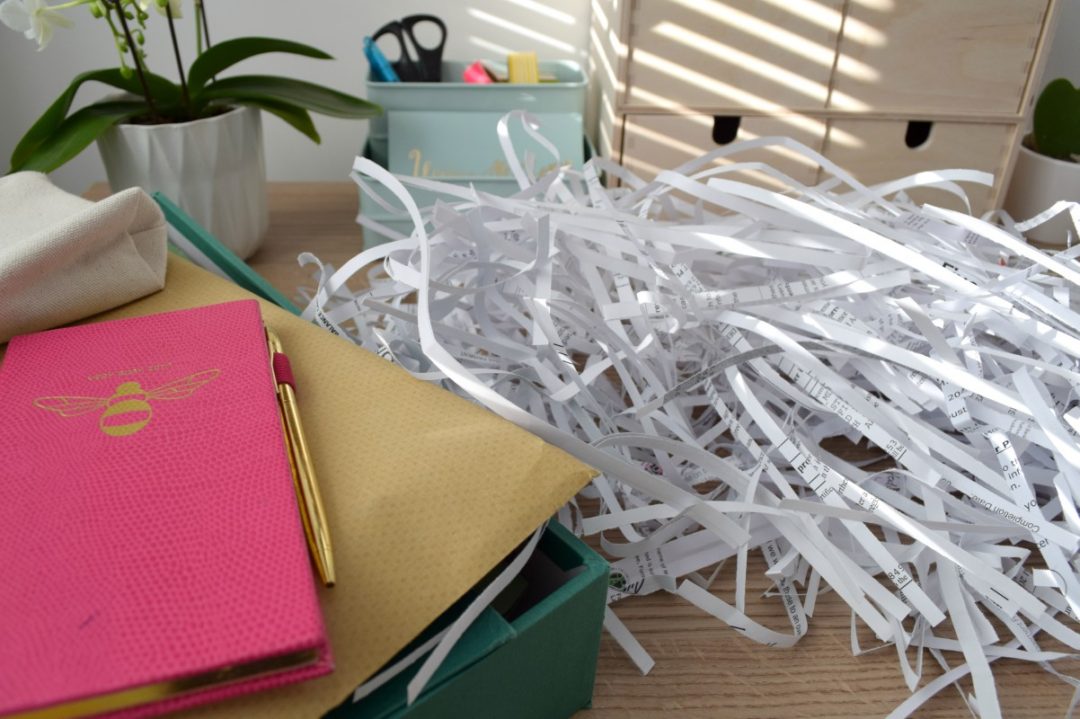 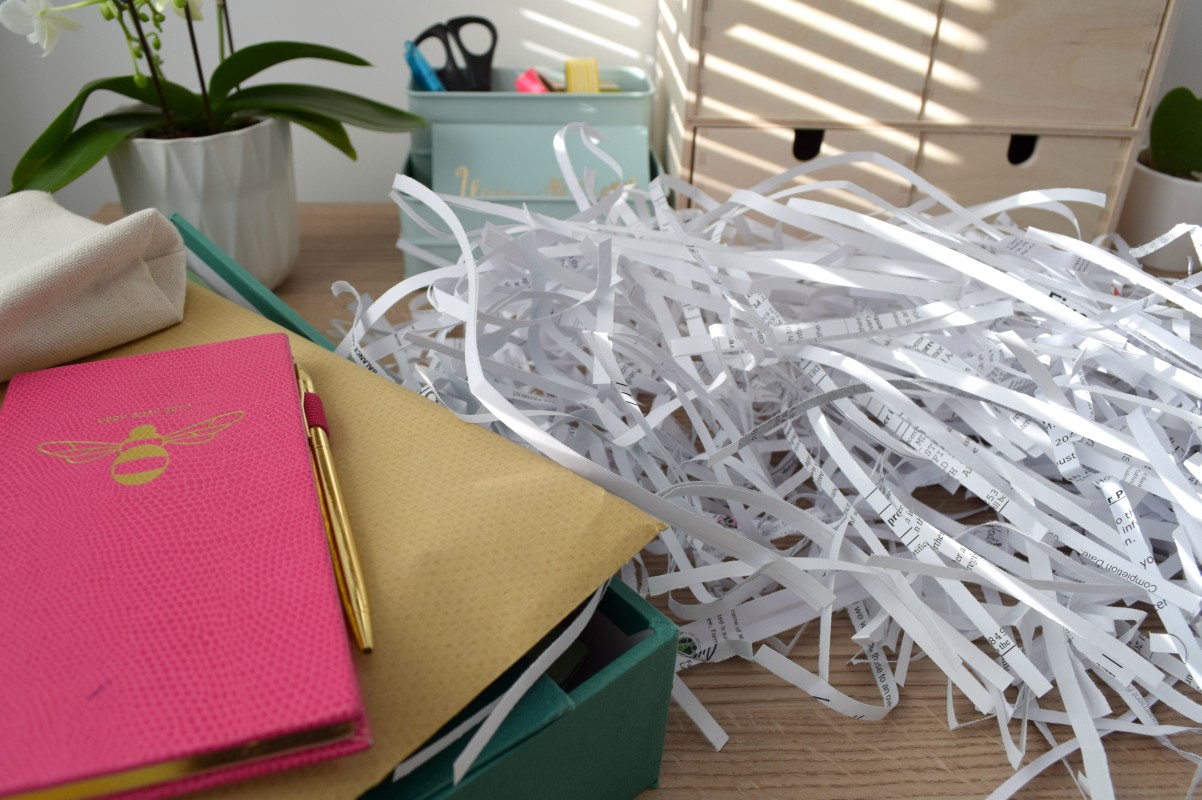 One of the things I wasn’t prepared for when Roger died was the masses of paperwork that needed doing in the weeks that followed. At a time when your mind goes to pieces and your concentration is lost, as a widow you’re expected to focus on sorting out your mortgage, pension, valuing all you and your partner’s worldly goods and carry out endless form-filling. It’s a bummer. It’s not what you’re wanting to be doing. You’d rather be sitting in a quiet room, curling up on the sofa, finding comfort, not paying a load of bloody bills. But it is what it is, and somehow or other it gets done.

Then, if you’re anything like me you do what you have to do and stash the rest until you have the energy to face it again. Which seems for me to have taken one and a half years; 18 months of thinking ‘I must sort that stuff out…’ and pushing it to the back of my mind.

In the spirit of the January detox and declutter (did I tell you I was a vegan for nearly the entire month?!) I spent a day yesterday sorting through a huge amount of paperwork.

In doing this, I not only found I could fill two bin liners full of shredded paper, but I also unearthed a bank account for one of the children which was still in Roger’s name, a sizeable amount of credit on his Mersey Tunnels toll account, and a few bills of my own which I hadn’t properly closed down when I moved.

It was a mountain but I conquered it. I finished the day with a slimmed down filing box and a giant pile of rubbish to tip.

Now, I feel like it’s another box ticked on the way to rebuilding my life. Another step taken towards feeling better. Isn’t it funny how a load of unopened bills can weigh so heavy on the mind? But having a big box of papers hanging around reminding you of all the boring stuff you have to do is not good for the soul.

Now that’s been tackled, I can start the next phase – which I guess I already started when I moved.

It’s the organising my life stage ready for the ‘new’ me, the organised me, the me who knows exactly where all my money goes and how much comes in. When you’re half of a couple you can afford to let someone else take care of things, the mind-numbing mathematical jobs can be shared between you. You have someone there to remind you to pay a bill, close one down or shop around.

Now I’m the only grown up in the household it all falls to me, and there’s no escaping the monotony of adult responsibility. 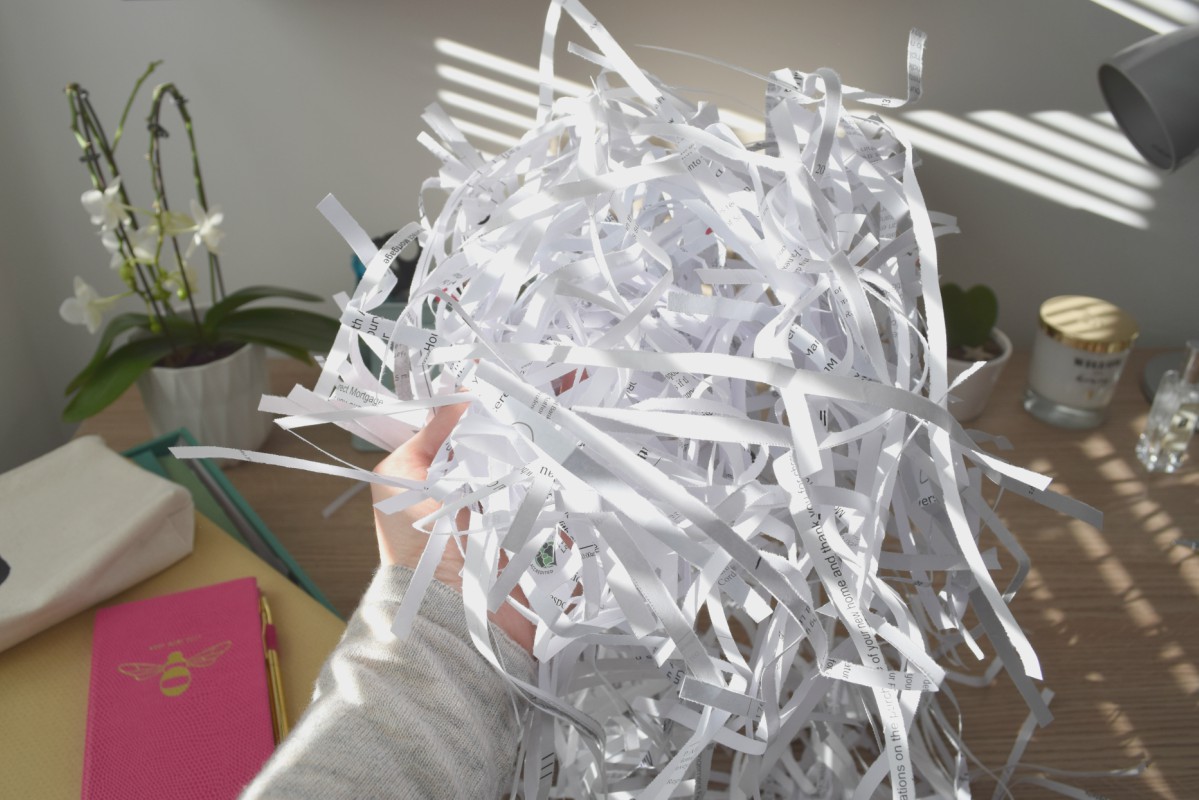 I suppose it was kind of a way of putting off the other stuff I have to sort – the sentimental things I have piled up in various rooms that I can’t bear to part with.

Pictures, books, albums – not all of them I want to part with, but they do need to find homes in my new house rather than sitting here in cardboard boxes. Some I got rid of before I moved, but it’s a slow process and one that can’t be rushed.

In a way it feels like another thing that is deleting Roger from this world. Getting rid of letters with his name on that will never be printed out again. Tying up all the loose ends and finalising his end. But you know, as a friend keeps reminding me, it’s not things it’s memories. Throwing away some old letters from a solicitor in 1998 does not mean I love my husband any less. And now it’s done, I think I feel slightly lighter in my head for doing it. 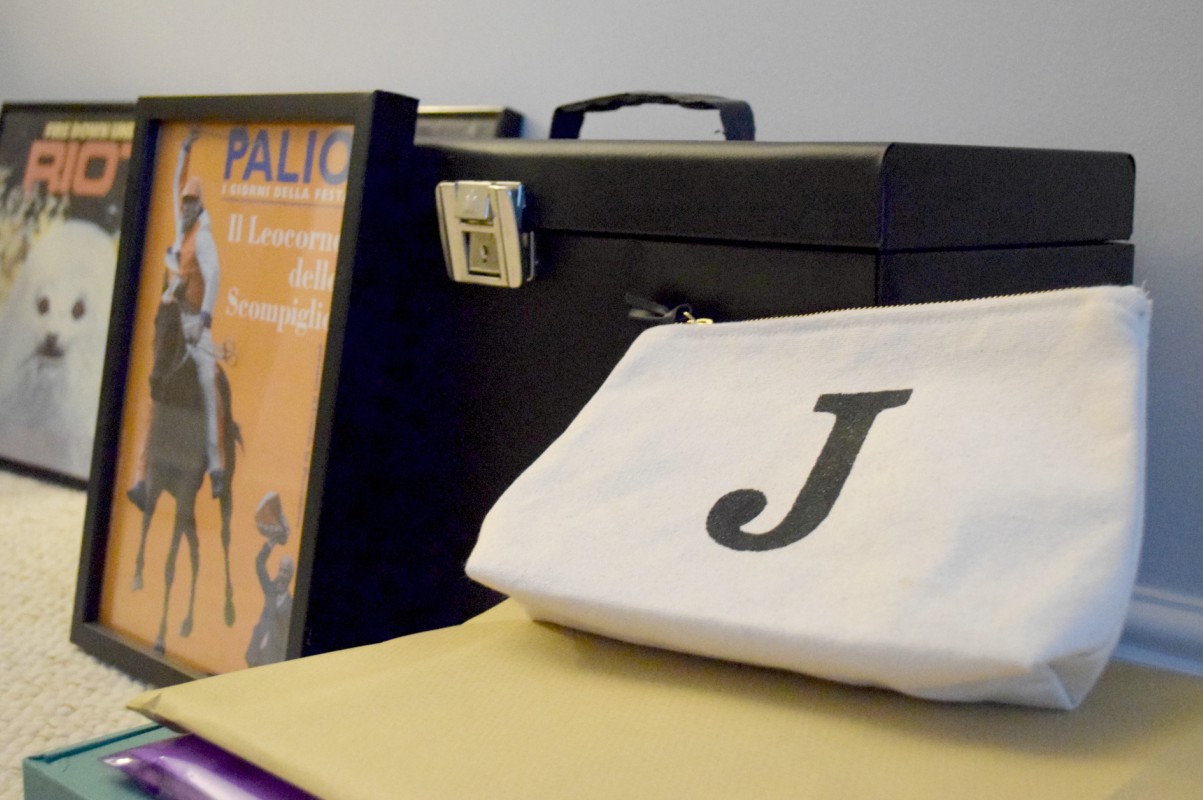 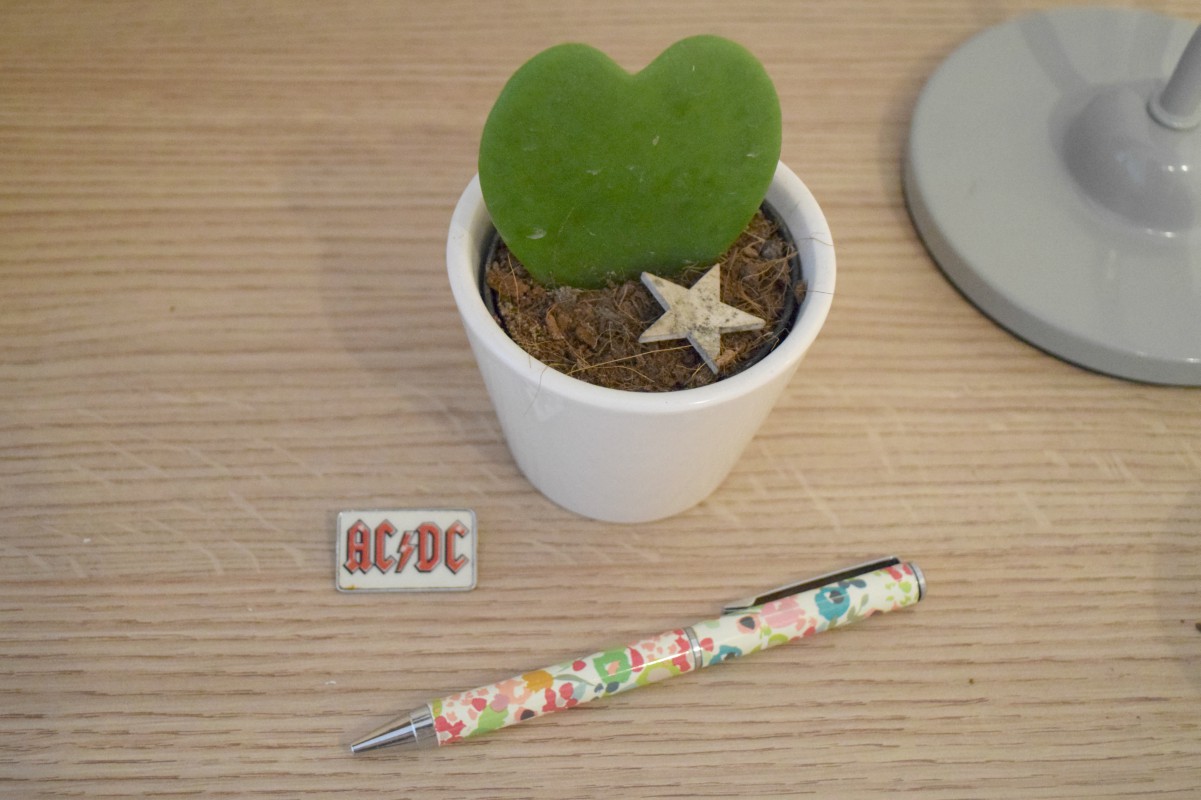 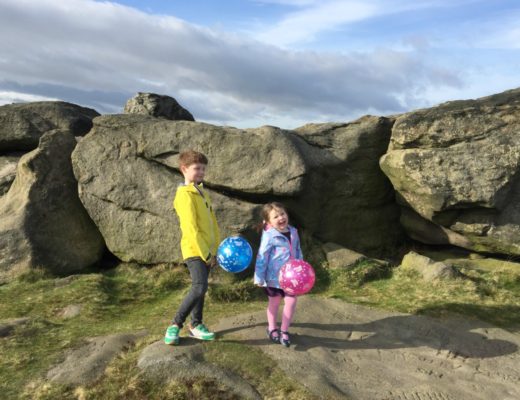 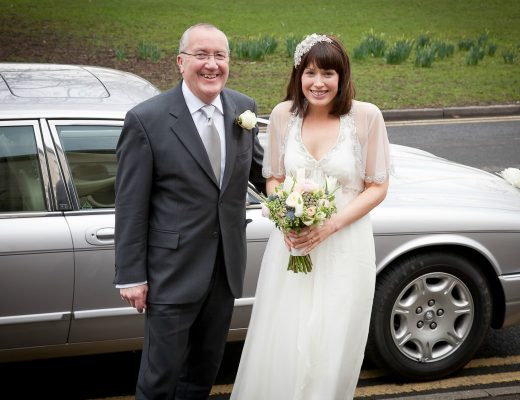 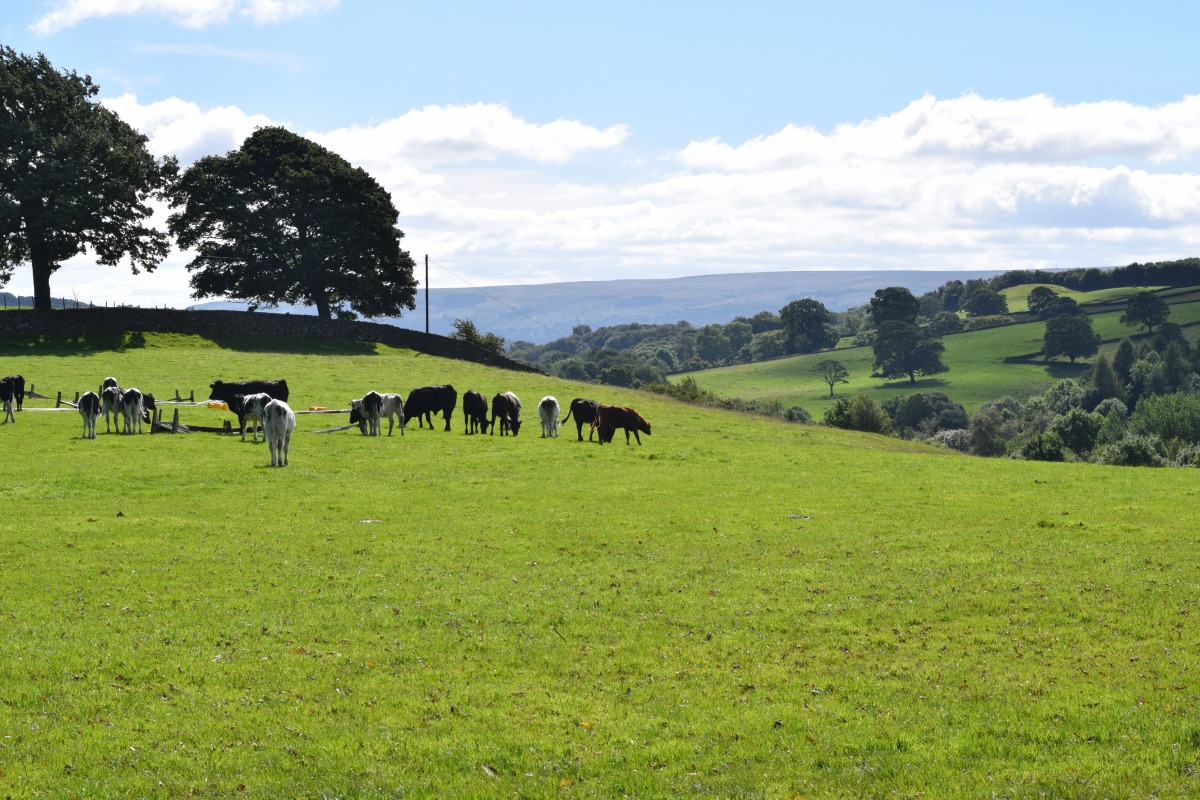 The gin bar in your kitchen

The popularity of gin is so great that there are so many varieties out there to choose from - or...