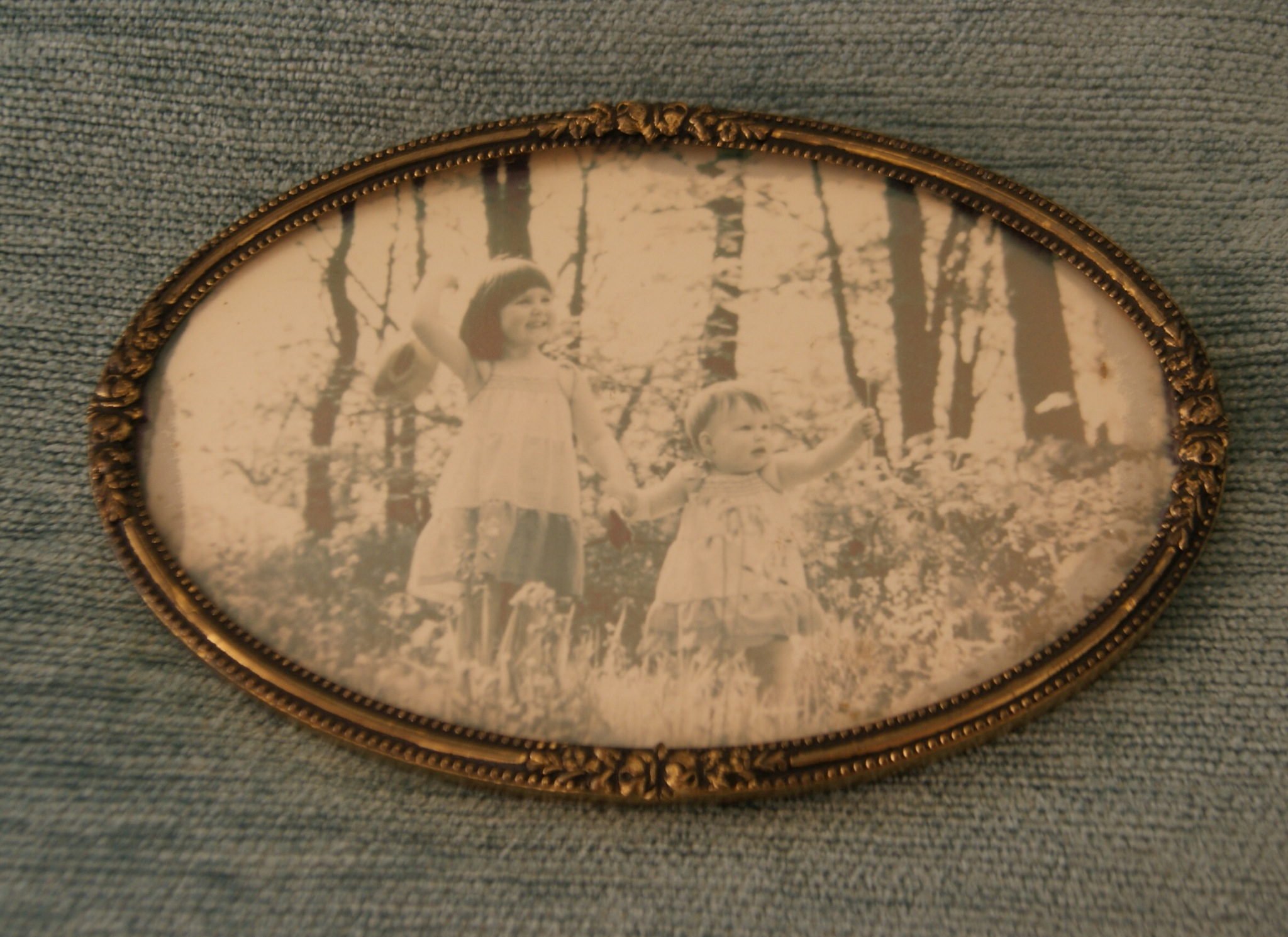 We spent this weekend in Yorkshire, staying with my parents and partying with my sister, who turns 40 today. For me, this milestone birthday doesn’t actually feel that far away from the last one, or even the one before that. But when I think about what we’ve both done in that time, it’s quite some achievement.

My sister at 40 is happily married to a wonderful and successful man, has three gorgeous healthy children, a job – or should I say several jobs – she loves and a beautiful home. In many ways, it seems the anxieties a lot of us feel in our 20s and maybe 30s have eased, the sleep deprived haze of having really young children has lessened (most of the time) and things seem really positive and exciting in her life right now. Let’s say a big yay for being 40!

I can say this as my own big birthday is two years away, and I still feel a bit like I’ve just turned 30. I often find myself saying someone is about the same age as me when actually they are five or sometimes even ten years younger. I think I’m suffering some kind of crisis where the age in my head doesn’t match up to the age on my birth certificate! I even had to stop and work out recently how old I actually was, as I couldn’t remember if it was 37 or 38! (It’s 37, for the record.)

Not that I’m dreading 40. I’m pretty indifferent to be honest, apart from the excuse to throw a bit of a party and the fact that my husband will be celebrating his own (even bigger) birthday just the following week. When I look at my female friends who are already there or fast approaching, I see a group of women who are happier than ever in their own skin, age and experience giving them the confidence to not worry about what others think of them and to focus on the things that really matter. Many of them have become parents, experiencing the shift in priorities that comes when you become a small person’s whole world. Personally, I’ve gone through more in the past two years than I thought I would ever have to, after my husband fell ill and our whole world was turned on it’s head. Although things are much better now, I never take for granted the days where there is no real drama to contend with.

Despite all this, I still look at photos of myself as a child and wonder where the time went. This is one of my favourites, of my sister and I walking through Bluebell Woods in Ilkley where we grew up. The photograph has faded but those sundresses were white, pink and blue and the cutest thing ever. Looking at this now I can see a lot of my baby girl in my two-year-old self. She’ll be nearly four when I turn 40, my little boy nearly eight. Like most things in life it seems, they just keep getting better as the years roll by. 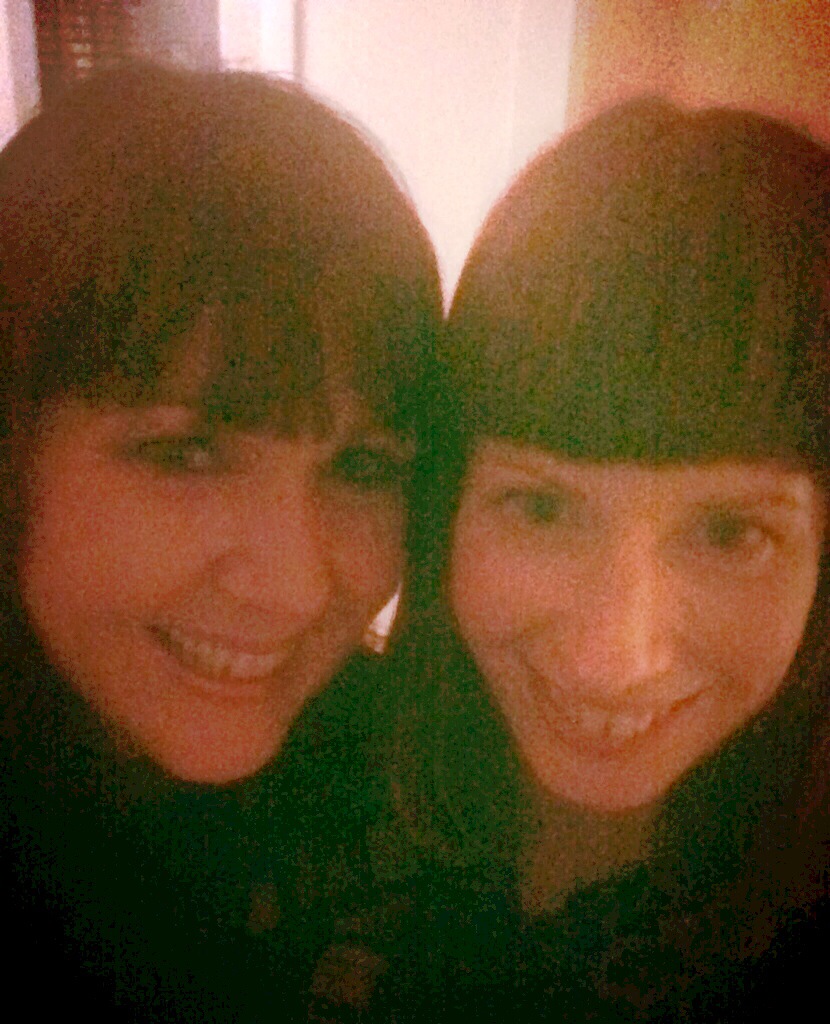 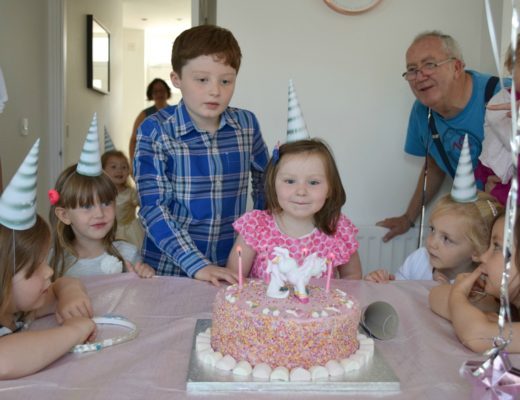 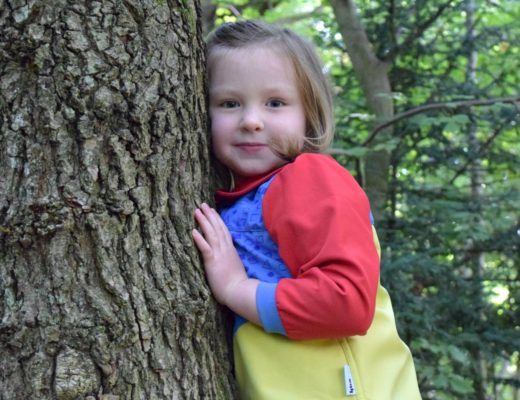 A walk in the woods | Muddy days testing out Kidunk

We've spent a bit of time this morning making this poppy for my son's school assembly on Armistice Day. Today...