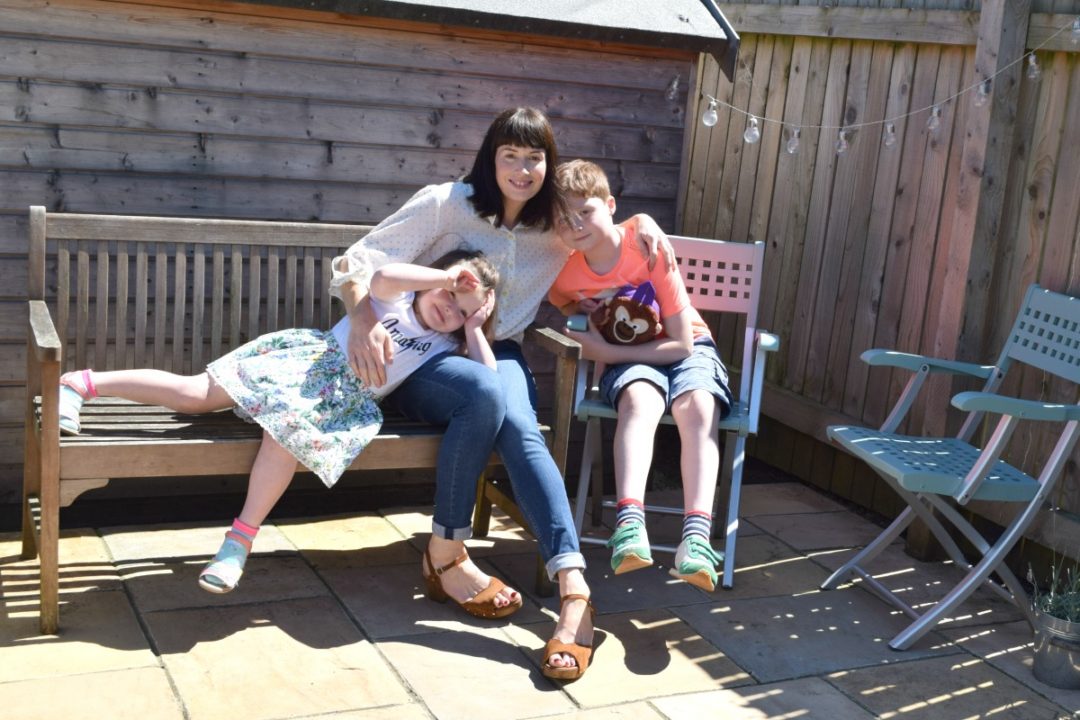 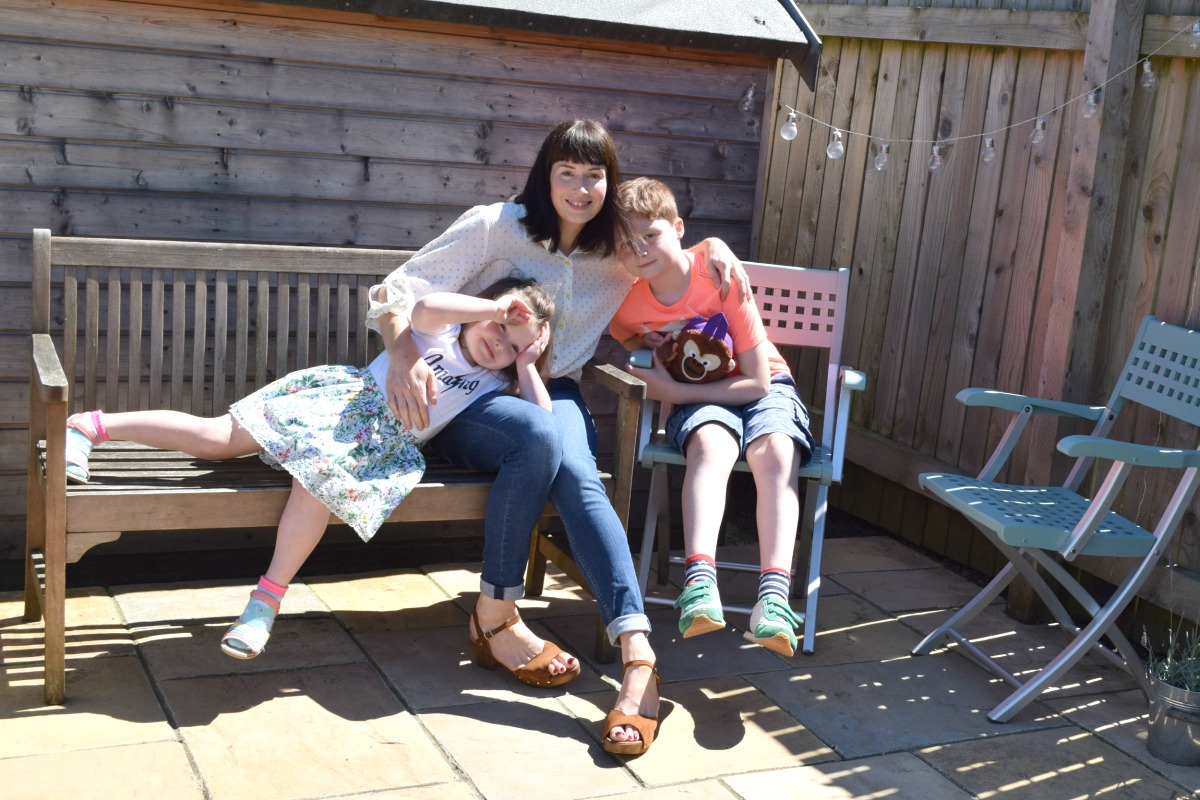 I’ve been joining in with the Me and Mine photography project for more than two years now and although it’s great that we have family snapshots of every month in that period, they are also some months where the photos are pretty hard to take!

Maybe we were all in photo overload after our holidays last month but we don’t seem to have taken many until I realised we needed our end of the month picture.

After a few attempts where either the photos were blurred, one of us had our eyes closed or was pulling a face (not guilty), I ended up asking my mum to take a few photos for me yesterday. I know she loves doing this (sorry mum!) and I have a tendency to direct a little bit too much. I need an insta-husband with his own tripod and camera! (See here for translation if you need it)

Anyway, June has ended and the year seems to be flying by. I can’t believe it’s been a month since we came back from Rhodes; another month on and we’ll be into the school holidays. 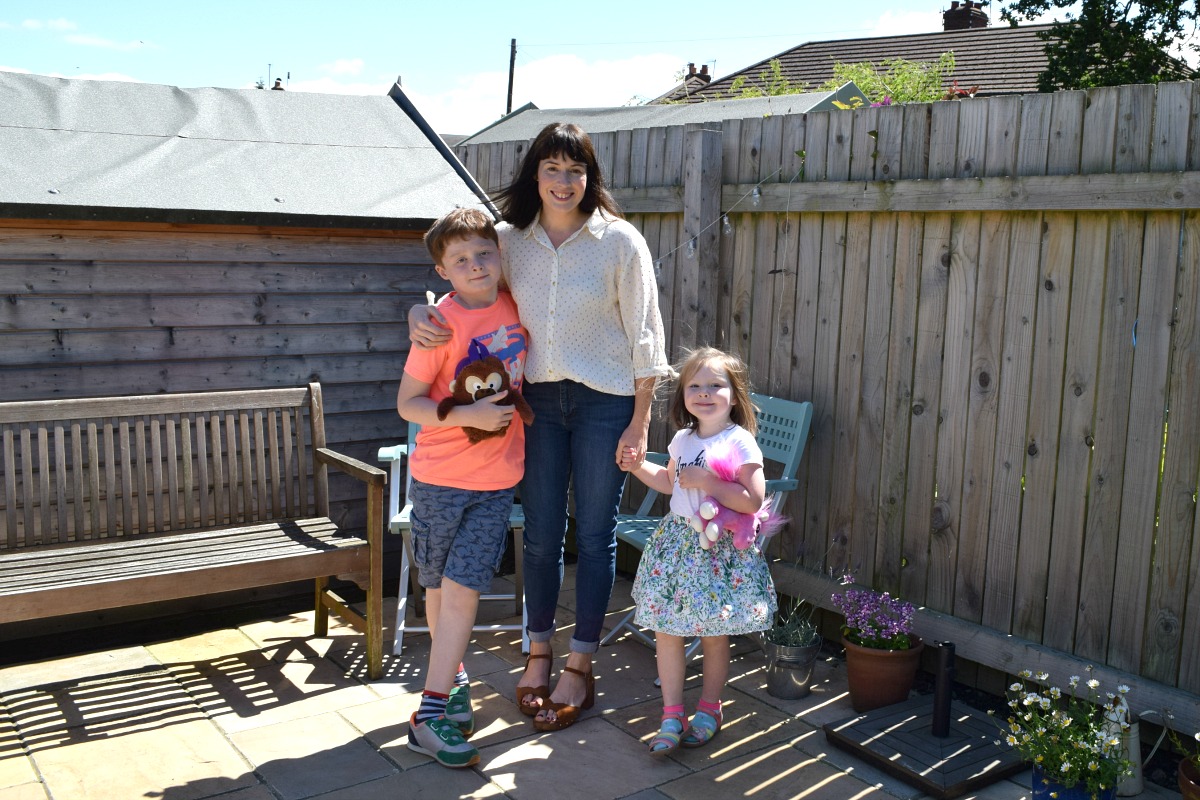 It’s been a fun month but as ever, a busy one. I’ve been trying to get out and run more as I’m doing the Leeds 10k next weekend, and haven’t covered that distance for at least a year.

I’ve enjoyed getting the training in though and I love how running gives me that headspace and time to think. I get a lot of stuff sorted out on a 45 minute run – and it’s much cheaper than therapy! I’m up to 9k now so know I’ll be fine to do 10, especially with the promise of a team trip to the pub afterwards.

This month has seen some change in our home lives as I decided to cut my hours at work temporarily, to allow me more time to be at home with the kids, being there as a mum and just giving them a bit more support at a time when I felt I could. It’s meant a house that runs more smoothly, I feel I’m more present for the kids and able to be the mum who is around after school three days a week.

Another reason for dropping that day was to spend more time writing, but as it’s worked out I’ve ended up spending it on projects other than my blog. Is this what they call losing your blogging mojo? I’m not sure, but I don’t want to stop writing it as I love the process of blogging and the community, relationships and rewards it brings. 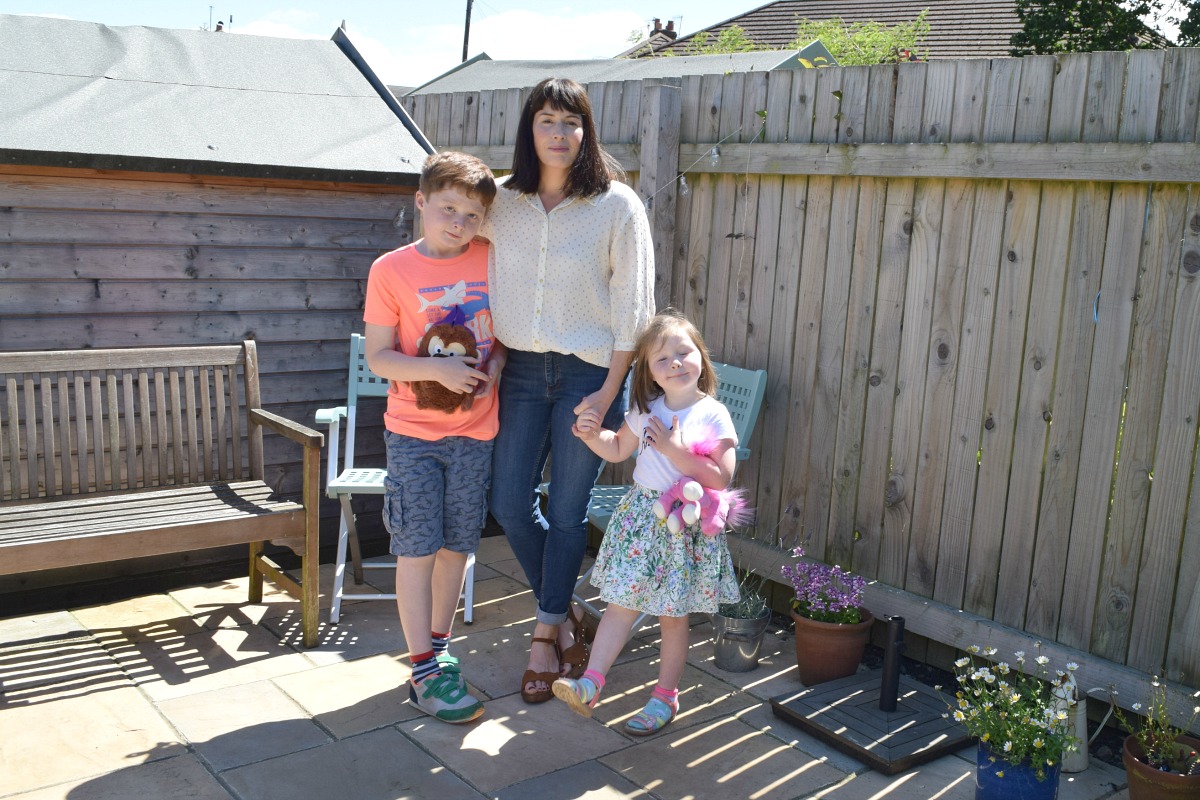 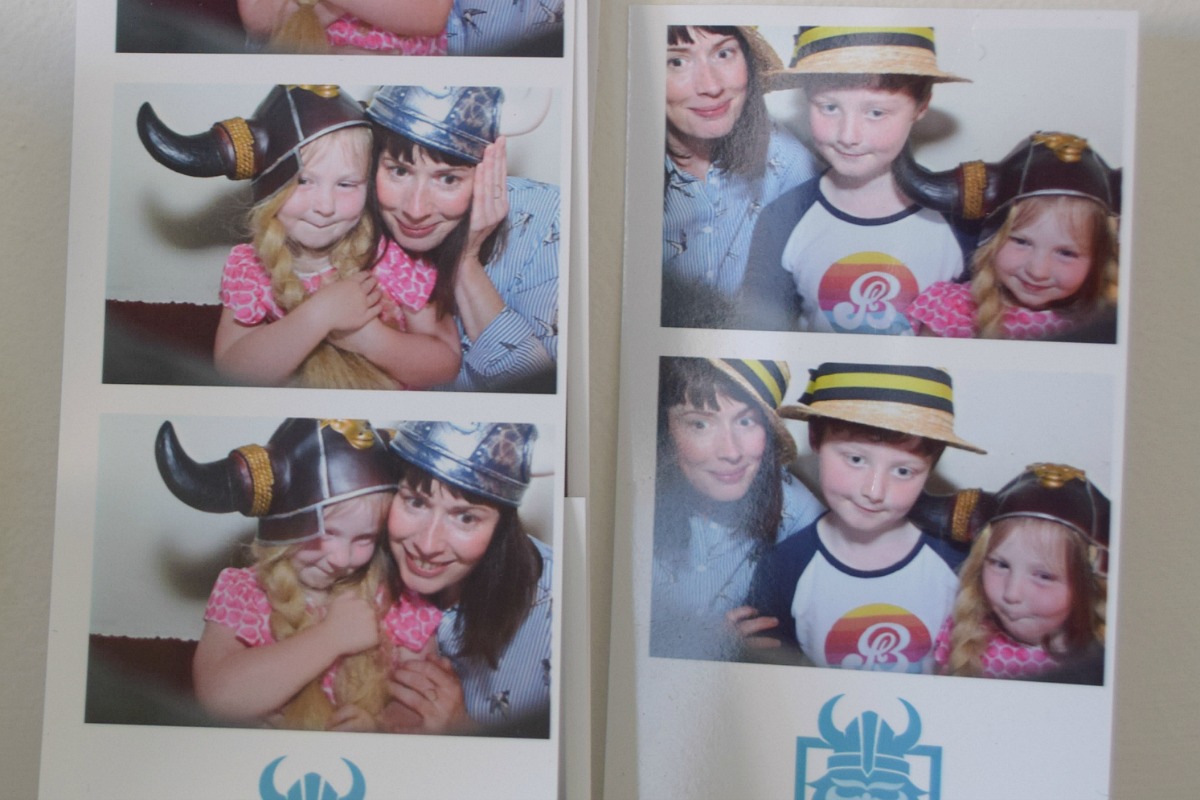 Time spend writing this blog is time for me, time when I have to stop doing other things and reflect on where I’m at. A really useful thing and it’s been invaluable to me over the past three years.

So what have we been up to in June? Well apart from our trip to Greece, I have swum in Ilkley Lido early one morning, been to visit friends and family in Wirral (where the photo booth thing happened in Simon Rimmer’s Viking pub), had a few girls’ nights out and started to spend a bit more time in the garden. I painted my battered old outside table and chairs, dusted off the barbecue and set up the paddling pool during that week we had when it was a mini heatwave, also known as the British Summer.

It’s nearly Flo’s 4th birthday so I’ve been planning a party for her – unicorn themed of course – and she’s had her settling in session at school. She is such a confident little thing, she needed no persuading to go in and enjoyed every second.

July will have its ups and downs. As well as being Flo’s birthday month, it’s the anniversary of Roger’s death and I know I’ll find that hard. I can scarcely believe it has been two years and some days it feels so close, there is not a day goes by when I don’t think about him or what happened, and lately I’ve been replaying lots of things that happened when he was ill in my head and I’m not sure how healthy that really is.

Time does help though and if I think about this time last year, I have definitely adapted and marked a hell of a lot of milestones. To think at this point in 2016 I was packing up the old house ready to leave, we really have come a long way.

July, we are coming for you! 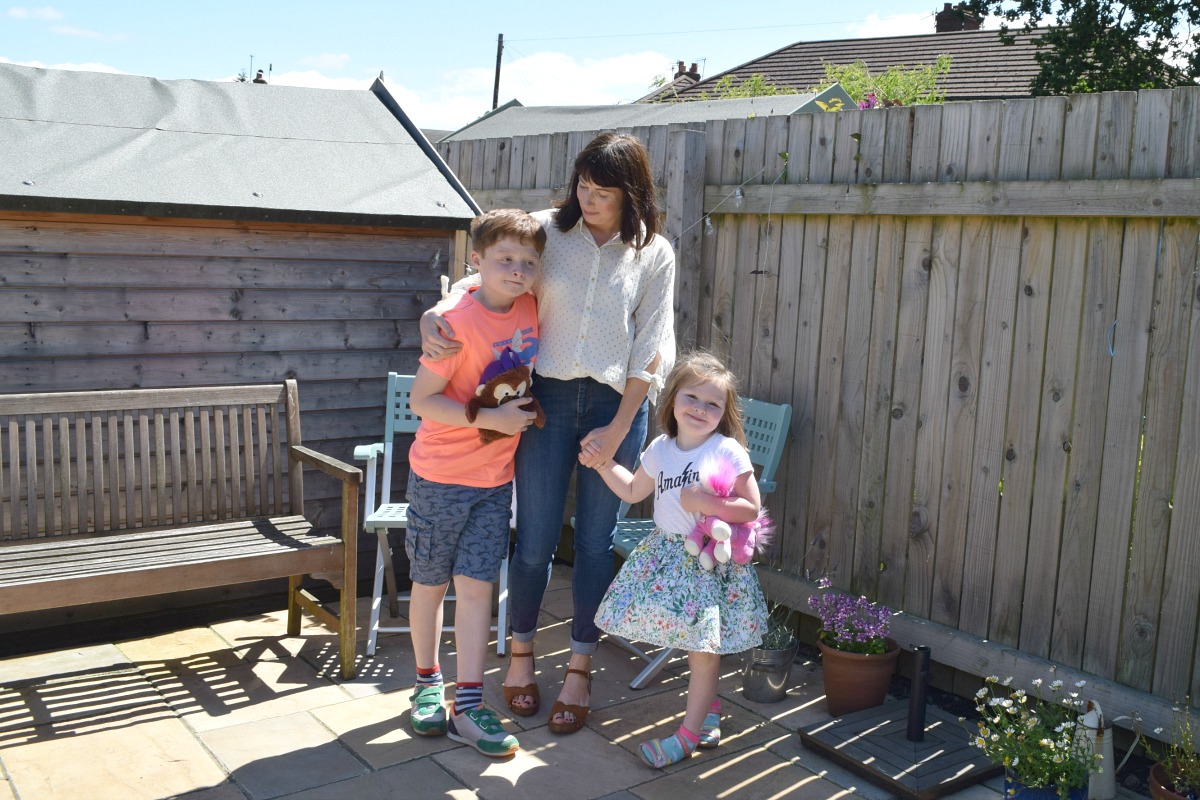 This post is linked up with the Me and Mine project – hosted by Dear Beautiful, Bump to Baby, Capture By Lucy, Let’s Talk Mommy, Mummy Daddy Me and Tigerlilly Quinn and Our Life As We See It – where you take a photograph a month of your family all together. 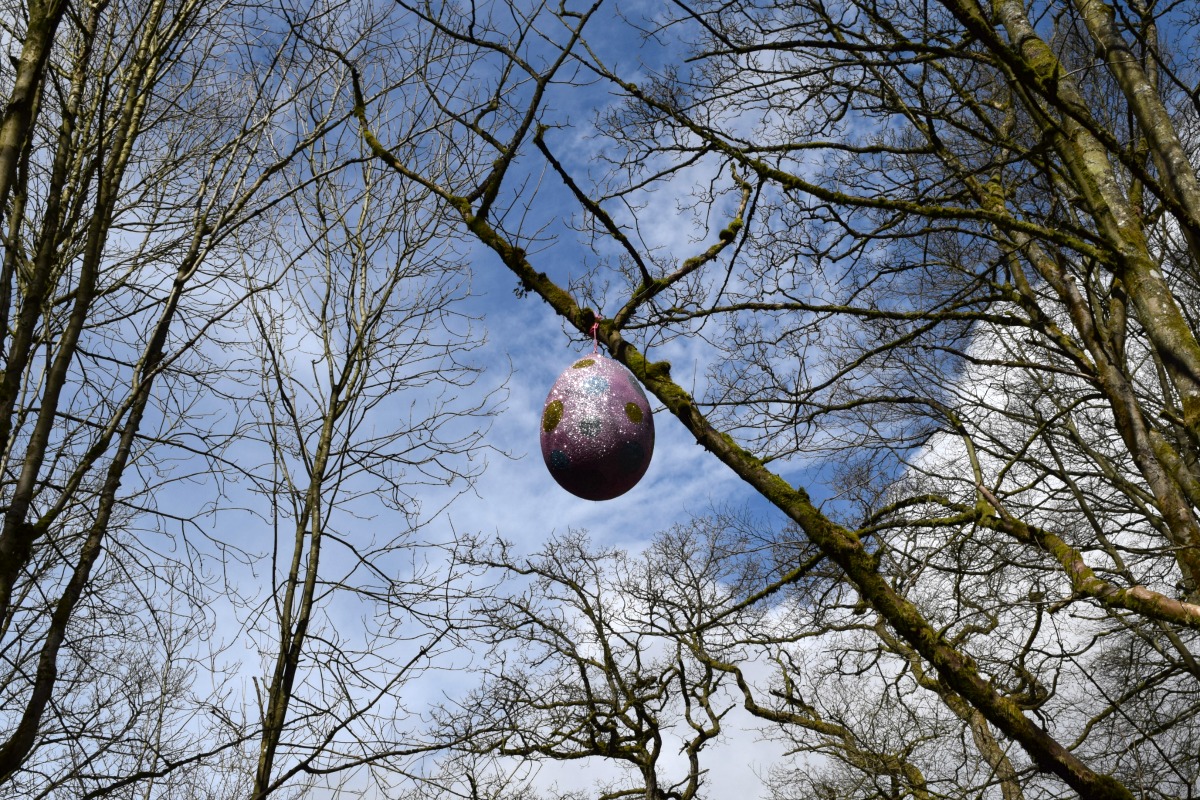 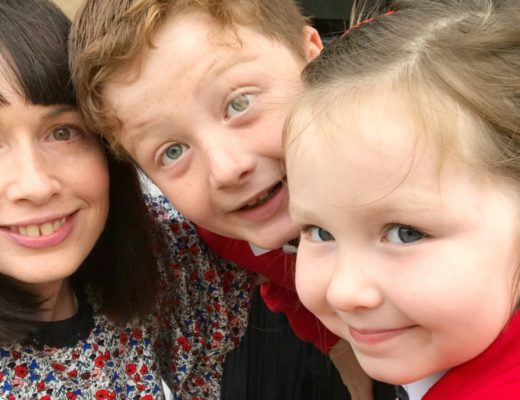 Figuring out what comes next 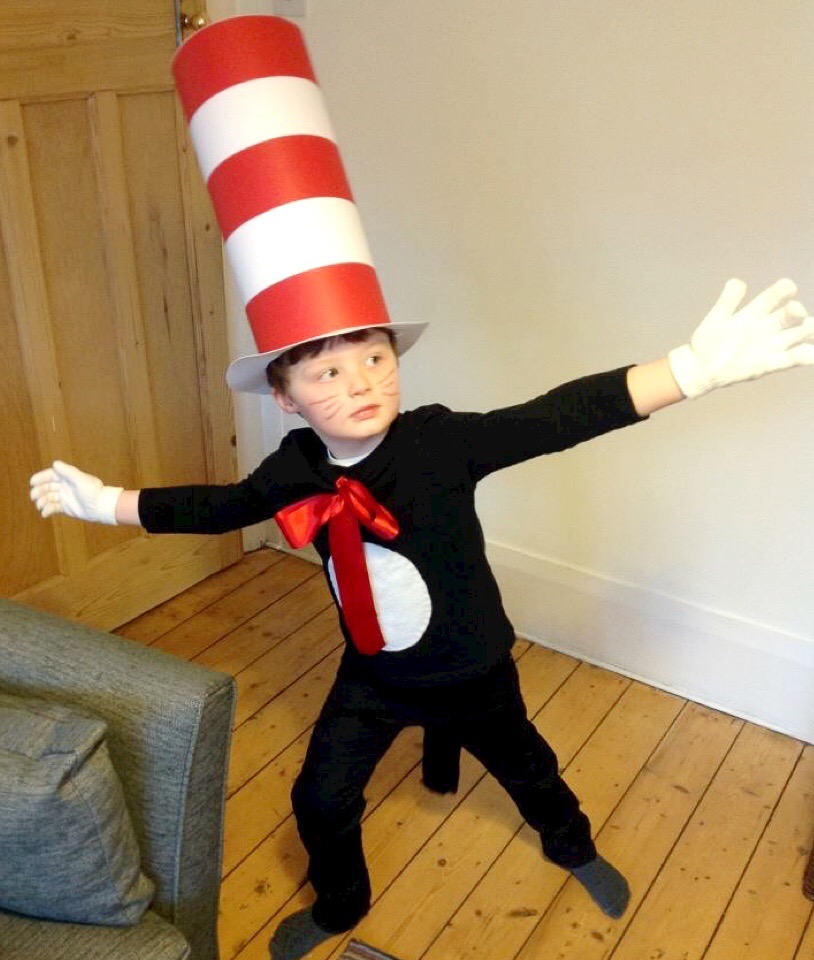 World Book Day – The Cat in the Hat

Growing up I was lucky enough to live in a town which had its own outdoor pool, something I always...