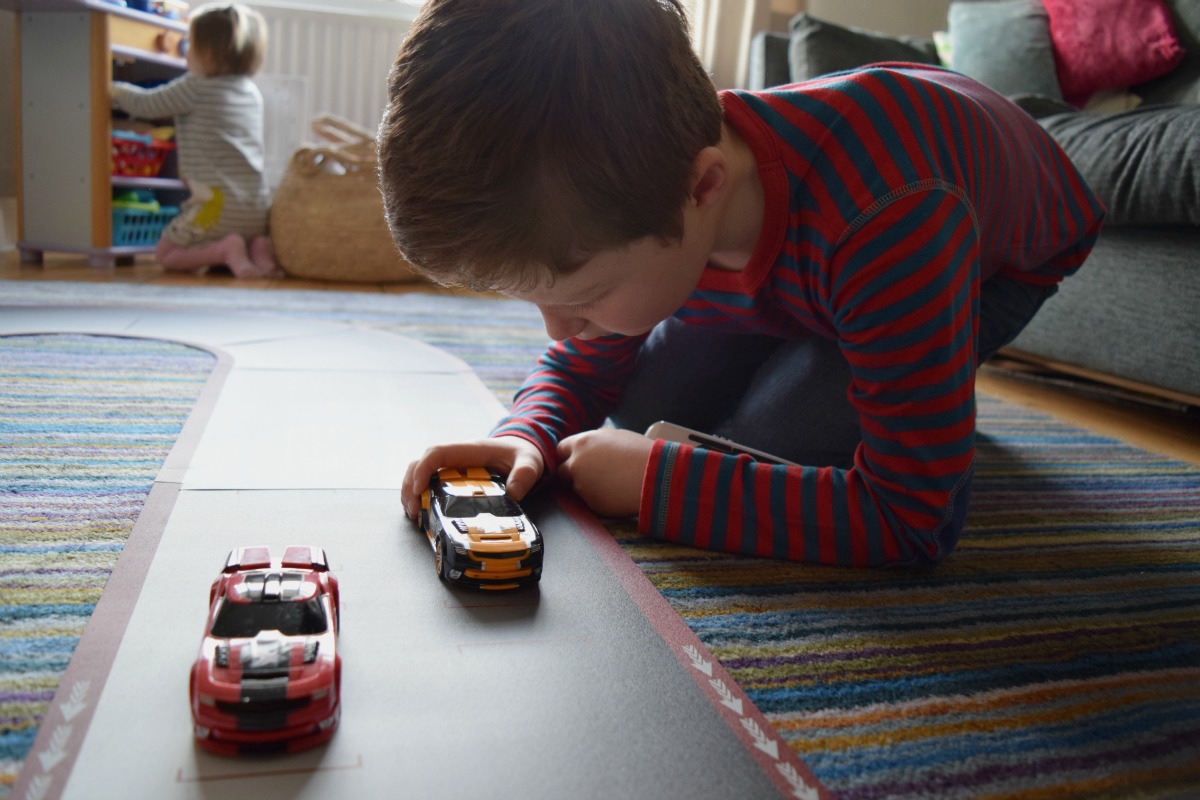 We’ve been busy the past week or so putting together our letters to Father Christmas – well I say we, as I may have just written a sneaky one for myself as well. when you’re a grown up, compiling a list of things you’d like is not really a hard task. You know who you’re going to exchange gifts with, and what their budget is likely to be. You don’t need to take into consideration things like how easy it will be for Santa to fit it on his sleigh, whether it will fit down the chimney, and whether he can afford it (or – shhh – make it in his workshop in time).

For some children, they know what they want and the decision isn’t too hard. My youngest, Florence, has already decided she wants to ask for a ‘Care Bear with hair’. Not that hard, you may think, apart from they seemingly stopped making them with hair about 10 years ago and now feature a funny little felt crest instead. At two, I’m hoping she won’t notice and Santa won’t be in her bad books on Christmas Day.

My eldest is slightly trickier to buy for. There are so many toys he likes the look of that he finds it hard to narrow down the choice, annoyingly often changing his mind a few days before Christmas Eve. I also don’t think I’m alone in trying to steer my kids to choosing the toys which I think are suitable, and putting them off the ones which are too old or young for them, too expensive, or thanks to the likes of Disney Collector, only available in the States! 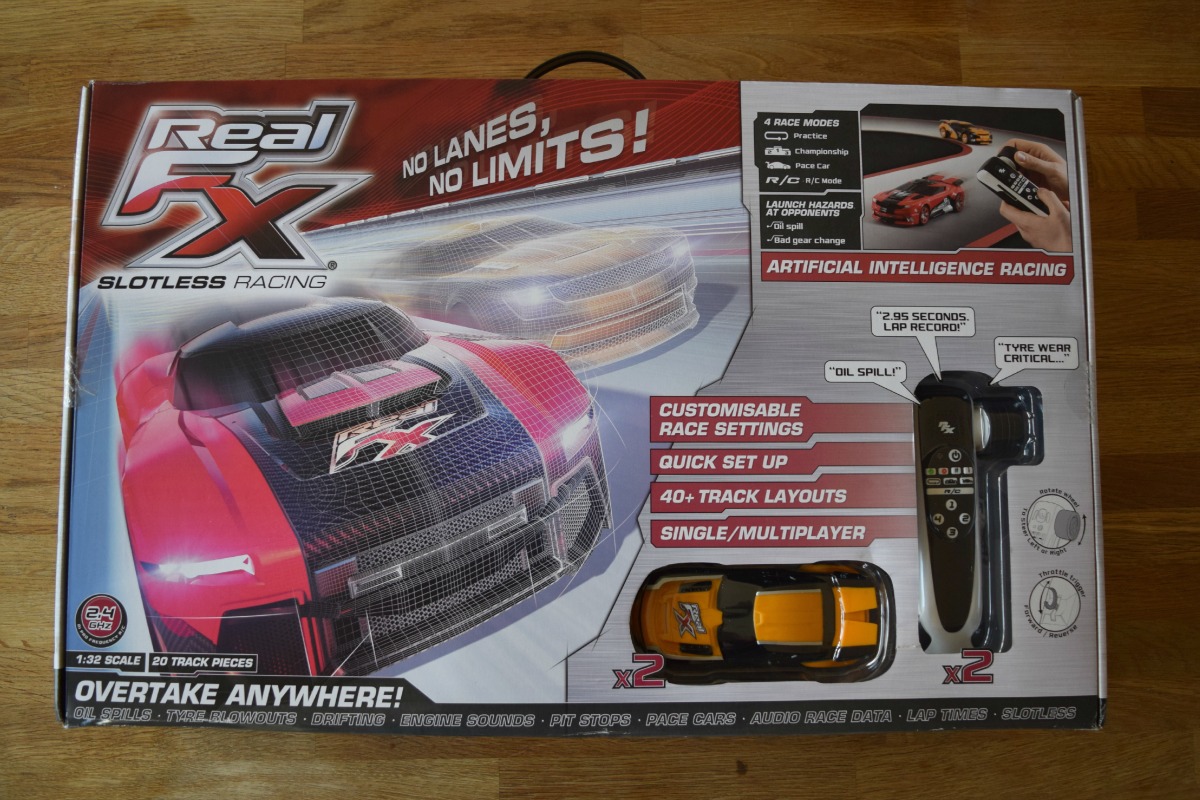 When I’m choosing what to buy for the children, I like to look for things which are fun and will give that happy little face when they’re opened, but things that they will get use out of for longer than the Christmas holidays. Like most parents, I look at price, how well made something is and whether or not it will keep them entertained for more than five minutes. Toys which I can see will still be played with in a year’s time always get a thumbs up from me. After all, if I’m going to treat them I want to feel like I’m getting my money’s worth!

When I was asked to try out a toy from Argos‘s Christmas range, I considered these points and went for the Real FX racing game. It looked like a modern-day Scalectrix, where you build the track and race the car around it. The main difference is that instead of having to keep the car in a central groove on the track, you can set the cars to stay on the track and just control the speed at which they drive. It really appealed to me that you could make the car drive around the track without having to steer it too much and that you could play on your own or against another person or automatic car.

It’s recommended for age eight plus, so as my son is six I thought he should be able to master it but he would grow into it too.

When it arrived, his first remark was “Wow, it’s so big! I didn’t expect it to be that big!” proving that even when you’re at primary school, size really does count. Sam has already told me that he was disappointed last year as the biggest gift under the tree was for his sister!

Once we got it set up, we spent a while playing with it and playing against one another. I have to say, working out which settings you need to set the remote control to for each mode was more tricky than I would have liked, but I think it’s one of those things that takes practice and you just need to give each mode a go to see what works best. Once we got going, we managed to are the two cars supplied against each other, which caused a lot of squealing from Sam as his girl-racer mum tried to overtake him! You really do need to go easy and control the speed though, as the cars will only stick on the track if you don’t go too fast. It’s really easy to drive them off the track, especially as you go round the bends, which can be frustrating for little ones but again, something that will just need a bit of practice.

If you’re thinking of getting one of these I would say it’s a good toy which can be played by the whole family – if the kids will let you near it! It might be a good idea to set it up on your own before Christmas though, just so that you have an idea of how to play and how many batteries you need to save time on the day.

Also, get some spare batteries in as we found we needed new ones in the cars after a week.

Here’s what Sam said about it:

“It’s the ultimate! It’s so big, it’s epic!” “I love that you can race against other people, we did that and it was really fun.”

“I like it because you can crash them into other cars when you’re driving and it’s really exciting to see who wins.

“Putting the track together is fun and you can make lots of different shapes – but you can’t make a sphere, that would be hard. The remote control is cool because it has a tyre on it and it feels really realistic.

“I like practicing on my own and playing against mum. It makes lot of noise and it makes me laugh when you go too fast and the cars speed off the track!”

There are different levels of difficulty with the Real FX – we’ve been playing on the easiest settings but I like that we will be able to make it more challenging as he grows up.

The track layouts suggested in the instructions are pretty big, so make sure you have somewhere quite large to put them together if you want to use those – and if you create your own like I did, make sure you remember that the black side of the track is always on the same side.

I didn’t do that the first few times and was wondering why the cars wouldn’t stay on the track. My son has also enjoyed playing with it away from the racetrack too, making obstacles for the cars to knock down! All in all, I would recommend it to a friend.

This post was written in collaboration with Argos but all views, as ever, are completely my own.

We have been featured on their website reviewing the Real FX, which is one of their top toys for Christmas. 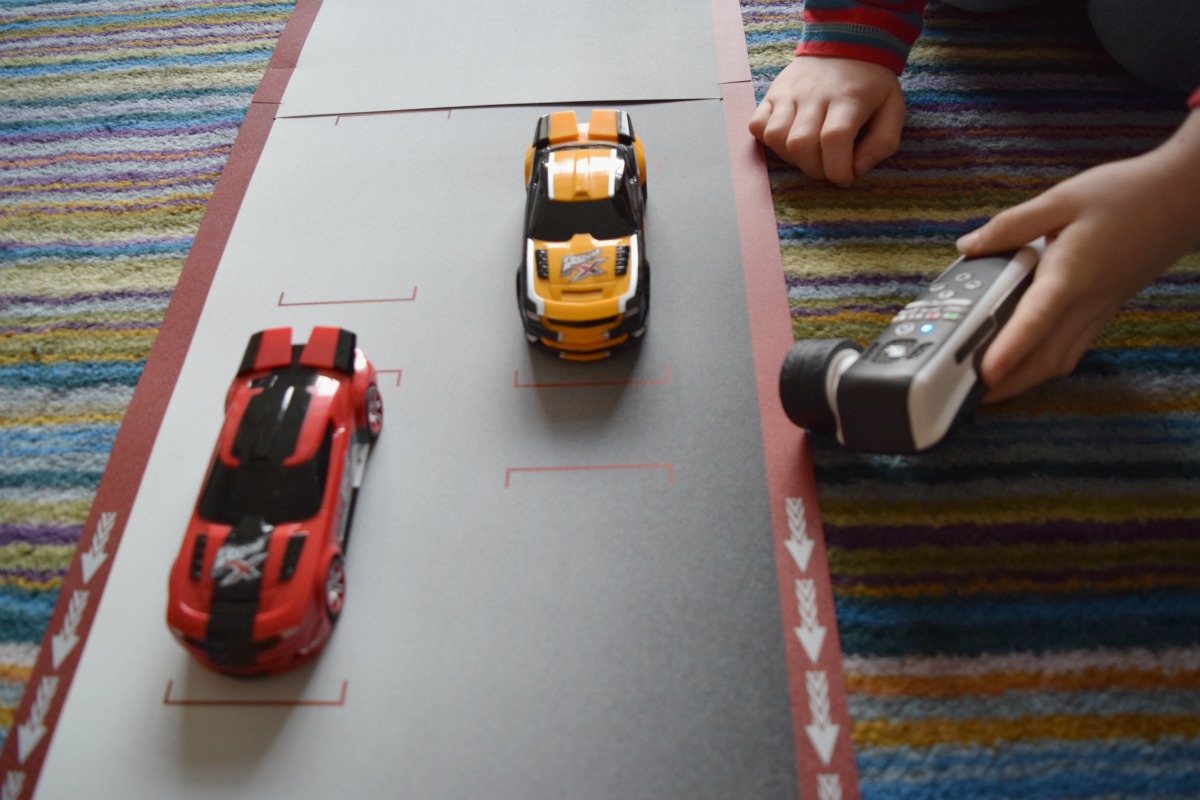 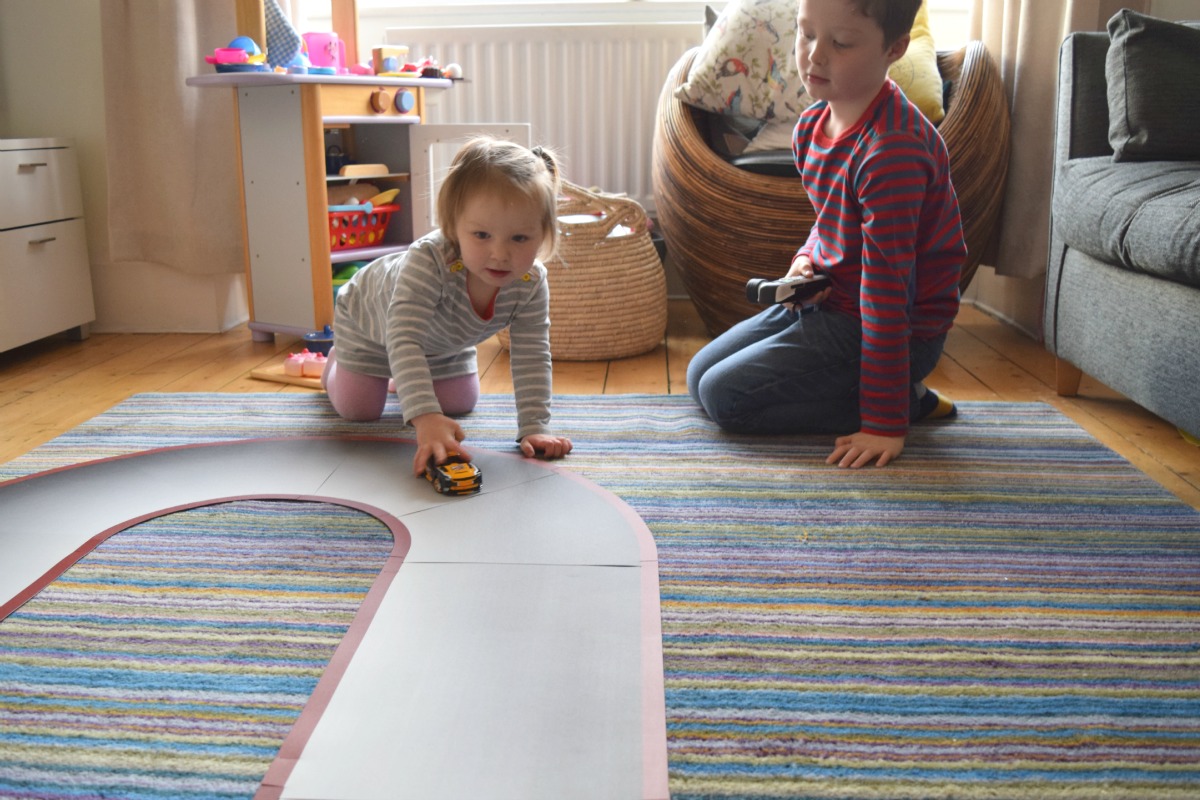 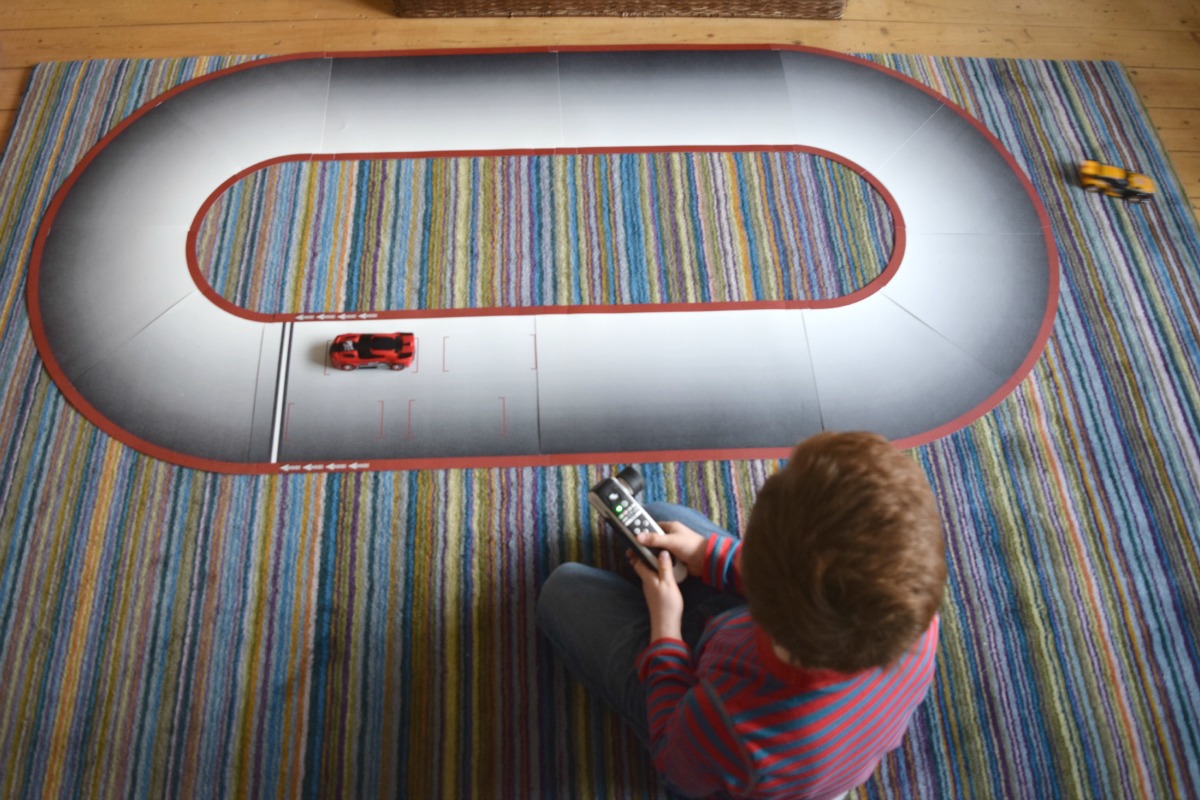 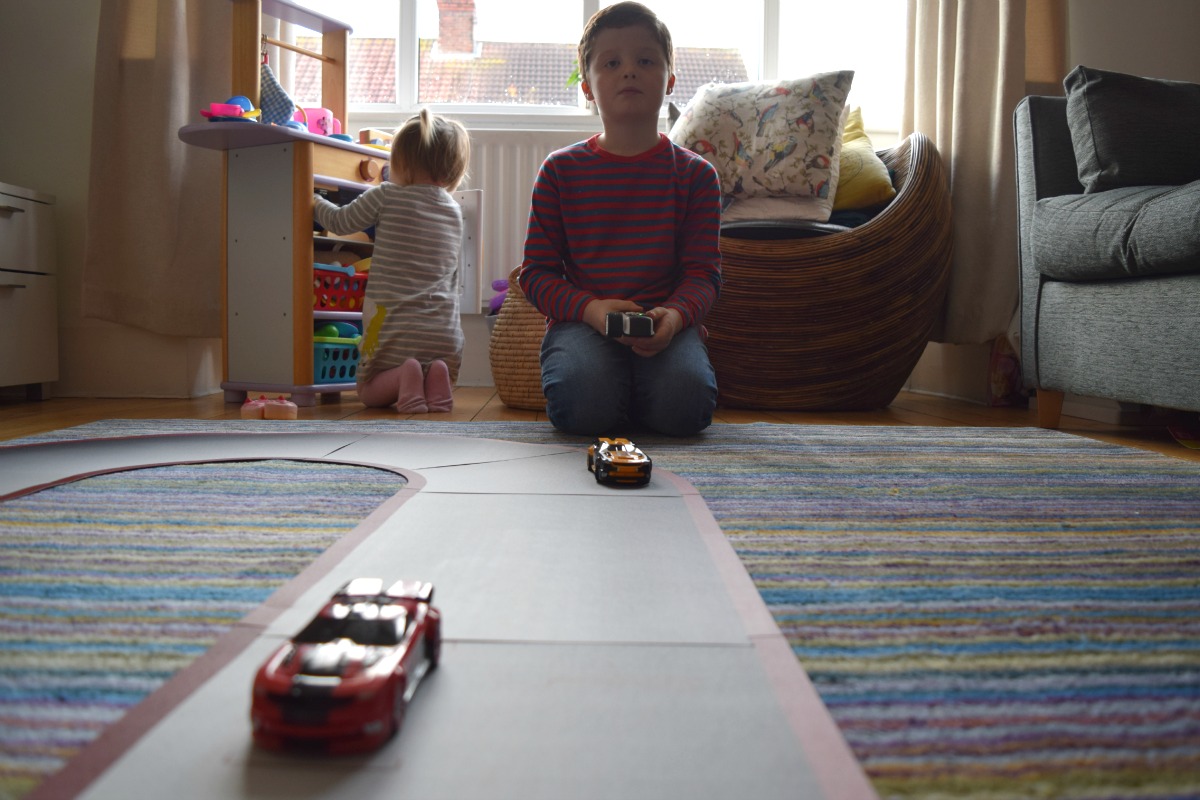 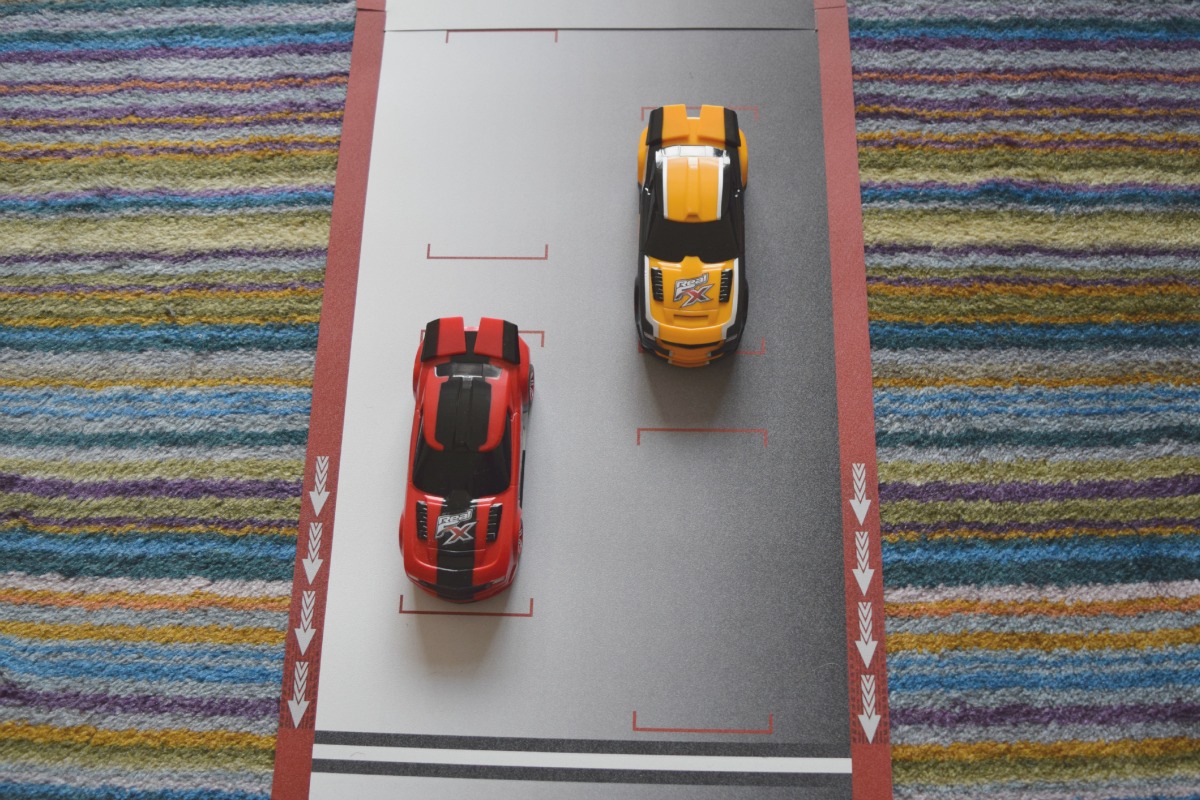 Previous Story
Five under £5 for December
Next Story
A Eureka! Christmas and win an annual pass 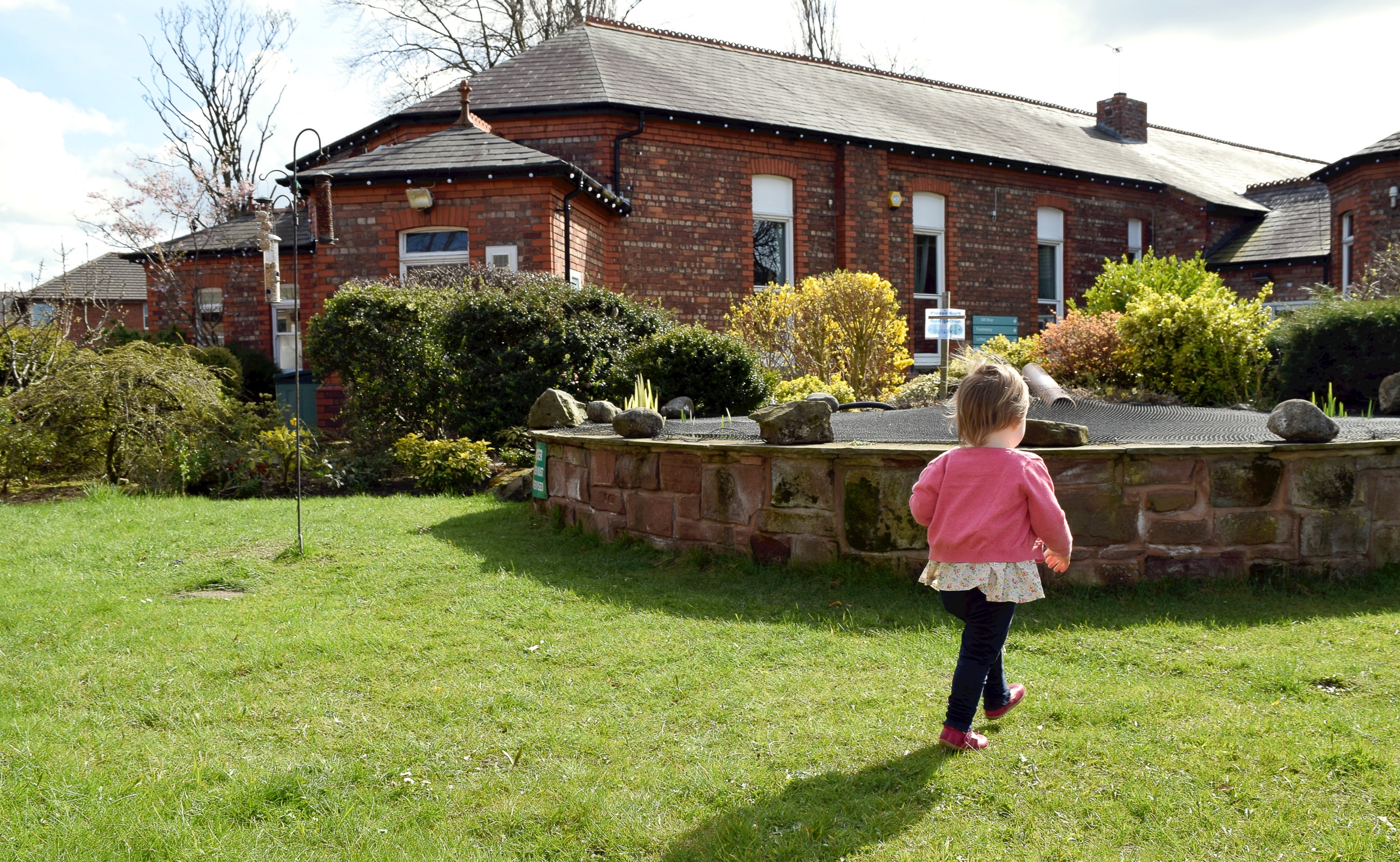 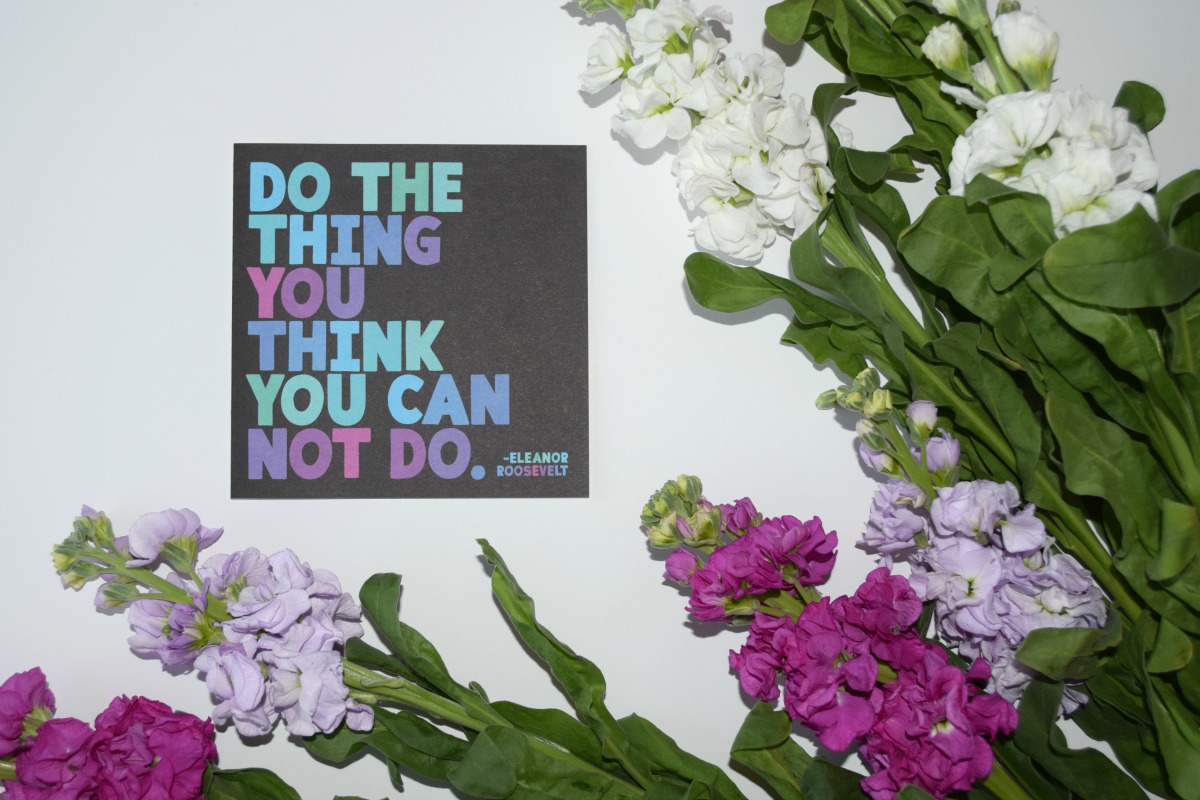 Why it’s good to challenge yourself

Five under £5 for December

When I started doing these Five under £5 posts, it was an idea I'd seen on other blogs - mainly...