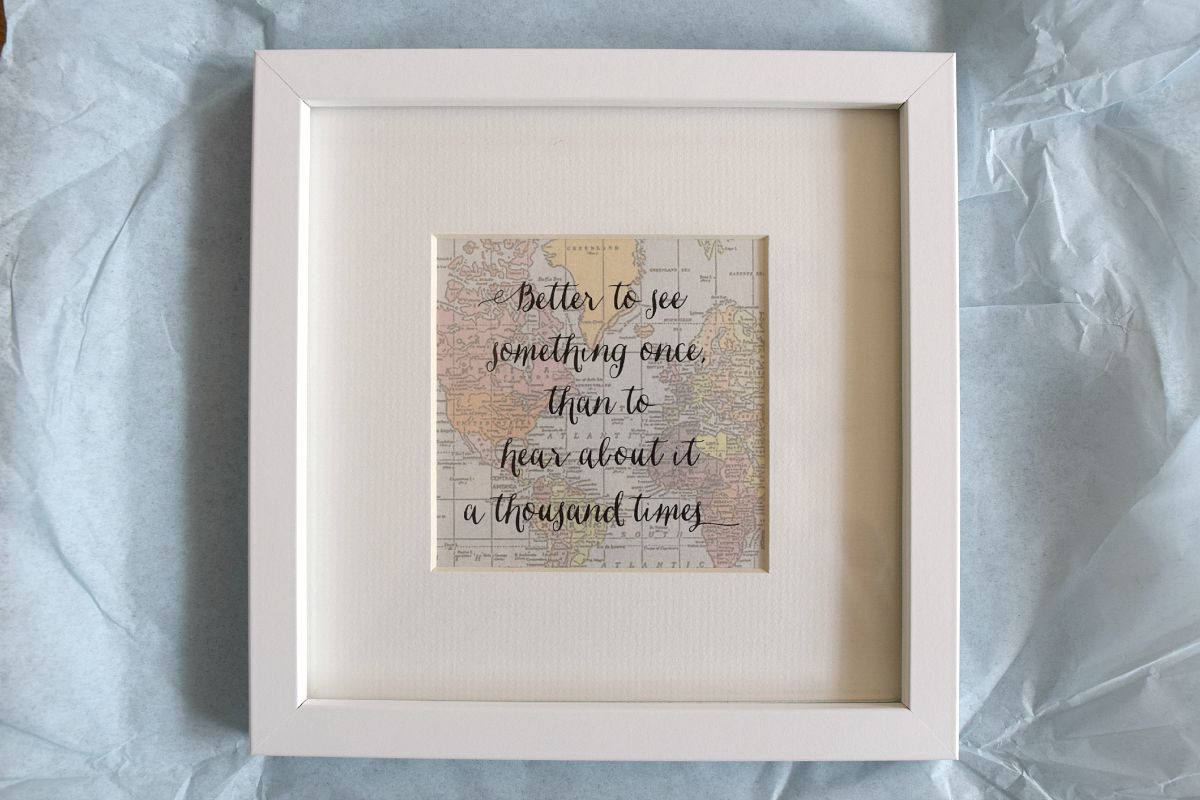 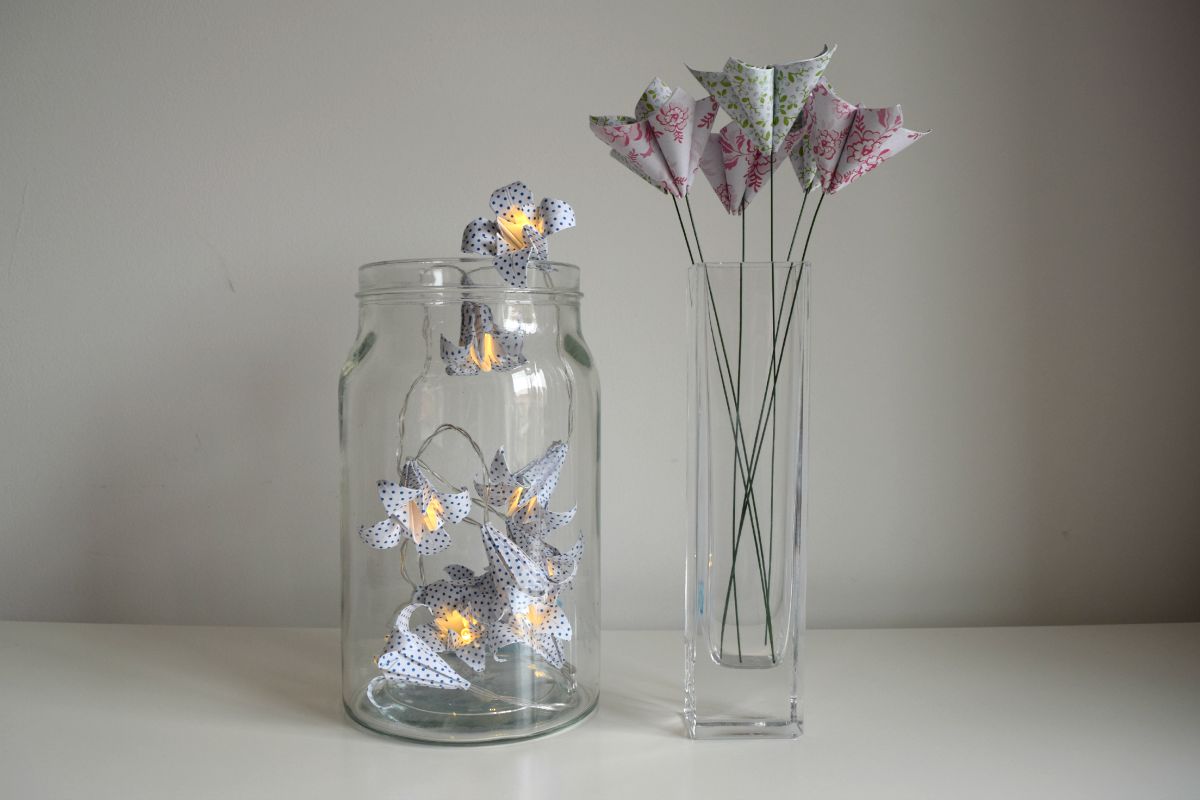 In July I signed up for the Summertime Surprise Project which is organised by the super stylish photographer and blogger, Capture By Lucy.

The aim of the project is to spread a bit of seasonal cheer and send a stranger something lovely, for a relatively small cost. You sign up at the start of the season (you don’t have to be a blogger if you fancy giving it a go), Lucy pairs you up with somebody, you receive a short email telling you their likes and off you go.

I’ve watched the surprise project from afar for the past few seasons, wishing I had signed up and had the chance to take part, and this summer was no different. So at the start of July, when I saw a message on twitter from Lucy saying someone had dropped out and there was a spare place, I said I wanted to be involved straight away. At the time, Roger was at home and things were relatively stable, my blog had a few lighter posts peppering the sad ones, and I thought it would be a good way to take my mind off things for a few hours.

It didn’t quite turn out like that though, and the reality was that Roger became much more poorly pretty quickly and I was left wondering if I would be able to take part. When he passed away on 17 July, of course sourcing and sending a gift was the last thing on my mind – luckily I had a creative friend to come to my rescue!

I was paired up with Lyndsey from My Idle Hands, a talented crafter who specialises in pottery, paper cuts and origami. She sells her work through her website, so if you like what you see check her out.

I love the origami lights – they’re made from white paper with blue polka dots, and look really pretty lit up. I styled them in a glass jar for the photos, which I think makes a really nice feature, but I’m more likely to hang them in my daughter’s bedroom for daily use. The pink and green flowers with wire stems are still in a vase upstairs, looking lovely. You can see how much work has gone into them and they really are beautiful pieces.

Having read my blog, Lyndsey also sent me two little memory boxes for Sam and Florence, which was such a kind thing to do and they loved them. Sam’s already planning how he will decorate his!

As you can see, the bar was high and I wondered what to send Lyndsey I return. I was told by Lucy that she liked anything handmade, maps and the sea, so I had some ideas but just didn’t have the time to think it through.

Enter my brilliant friend Ling, twin mum and small business owner of the delightful Dragonfly Couture Stationery. She designs and makes bespoke stationery – mostly for events like Weddings and Christenings but also helped me out recently by creating the orders of service for Roger’s funeral. When I started the blog, it was coffee dates at Ling’s studio that inspired me to keep going and be brave by sharing it, and trying to build up some sort of following. So, no wonder she was the friend I turned to for emergency creativity and need for pretty things!

I had bought a frame while on a smash-and-grab style shopping trip with the kids earlier that week, and some map printed wrapping paper to go with it. What to do with, I wasn’t sure, but Ling suggested I pop in to see her and we could sort something out. A short time later, she had helped me print this lovely travel quote onto a map and it was looking all pearlescent and pretty in the white frame. The quote, ‘Better to see something once, than to hear about it a thousand times’, is such an inspiring sentiment, and I loved the finished product so much I asked Ling to make another as a gift for a friend’s wedding.

So there it is, the story of my first Summertime Surprise Project. I will be joining in again I’m sure, safe in the knowledge that next time it won’t be under quite so surreal and sad circumstances. It’s such a creative little project, and not only did it get myself and Ling together to make something cool, it introduced me to Lyndsey and her really special work. 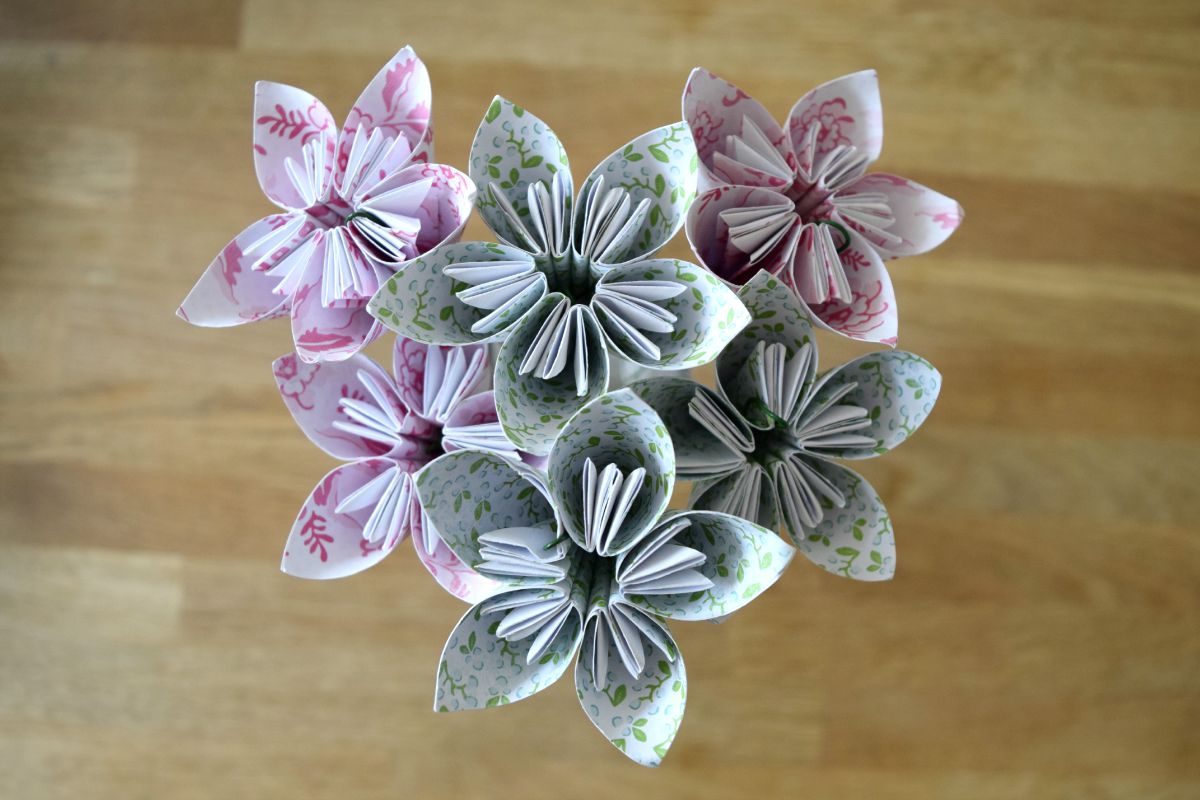 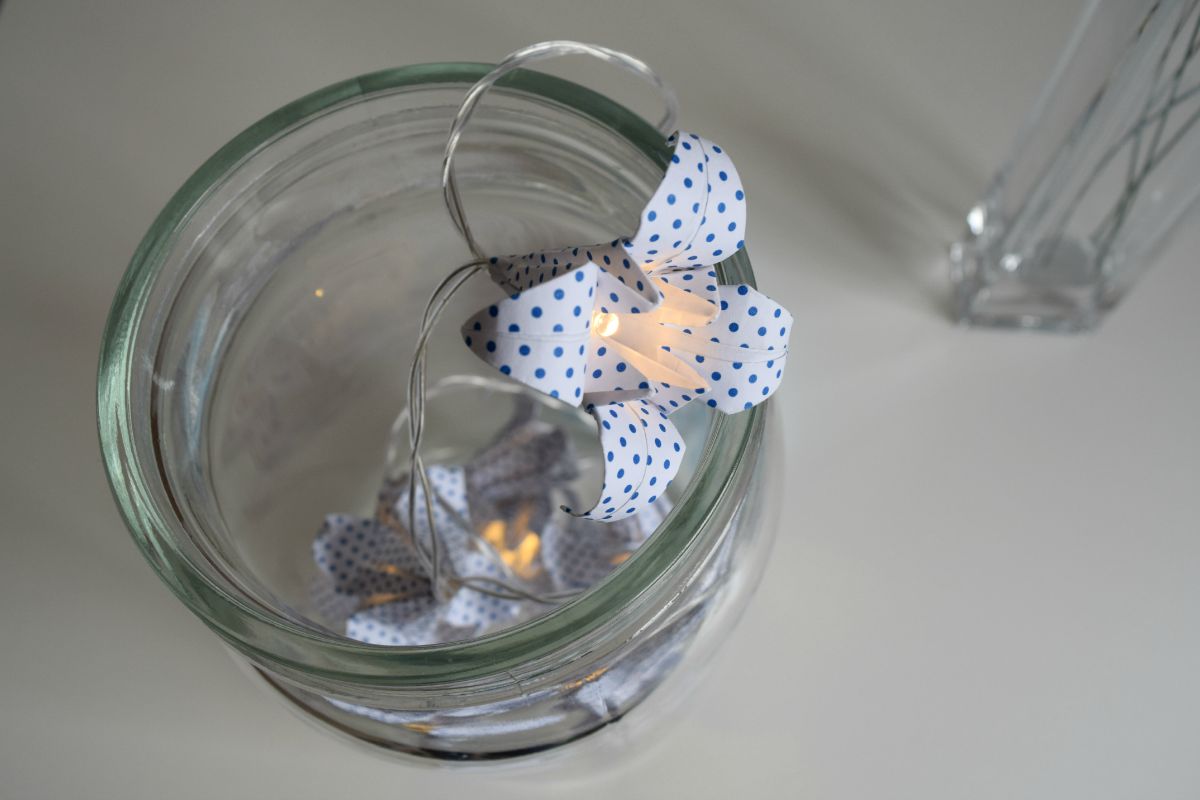 It's the end of another month and time for our Me and Mine family portrait. I still can't actually believe...