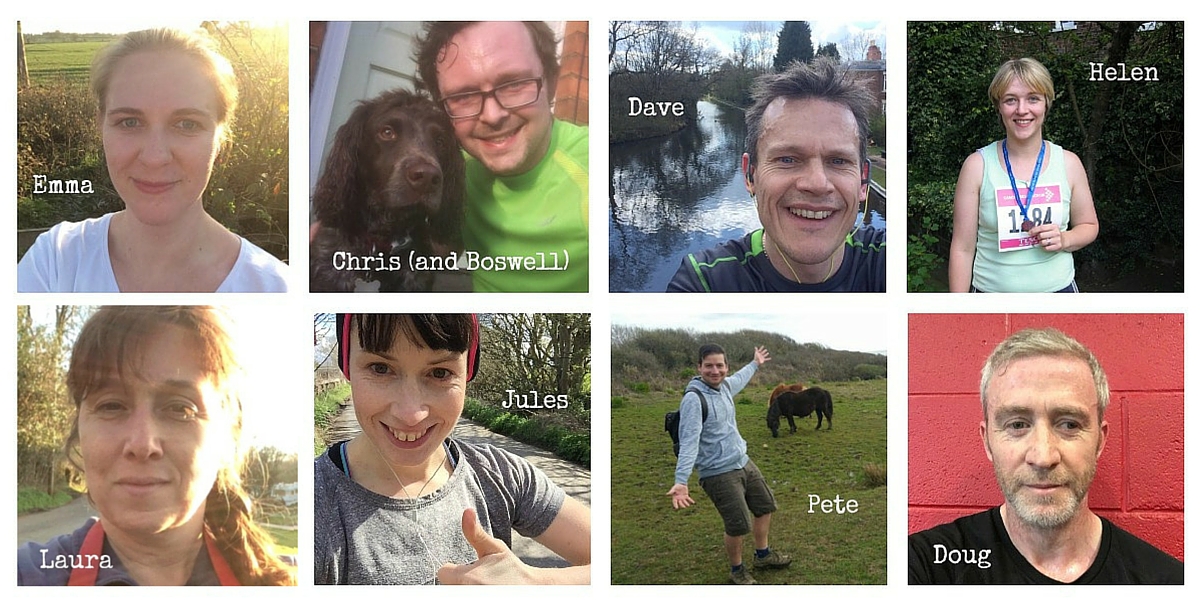 In just over a week’s time I’ll be joining 22 of my work colleagues to run the Great Birmingham 10k. We’re running as a team called the Substandards – as most of us are sub editors, all are journalists – and many of us could maybe have been classed as a little bit substandard at the start.

Now? We are all running regularly, trying to spur each other on, and looking forward to running this race to raise some money for the hospice where Roger (my husband and my colleague, but as we worked together he was a colleague and friend of everyone on the team) passed away last July.

Here he is in the photo below with our son Sam, on holiday in Tenby in about 2012 I think. Rog was a sub editor on the BBC News website, and had also worked as news ed on The Daily Post in Liverpool, among other reporting jobs.

Seeing as all of the runners are writers, I had a hunch some of my team-mates would be happy to pen an update on how they’re getting on. Some are training on their lunch breaks, some by the canals in Birmingham, some at the gym, and some, maybe, not very much at all! 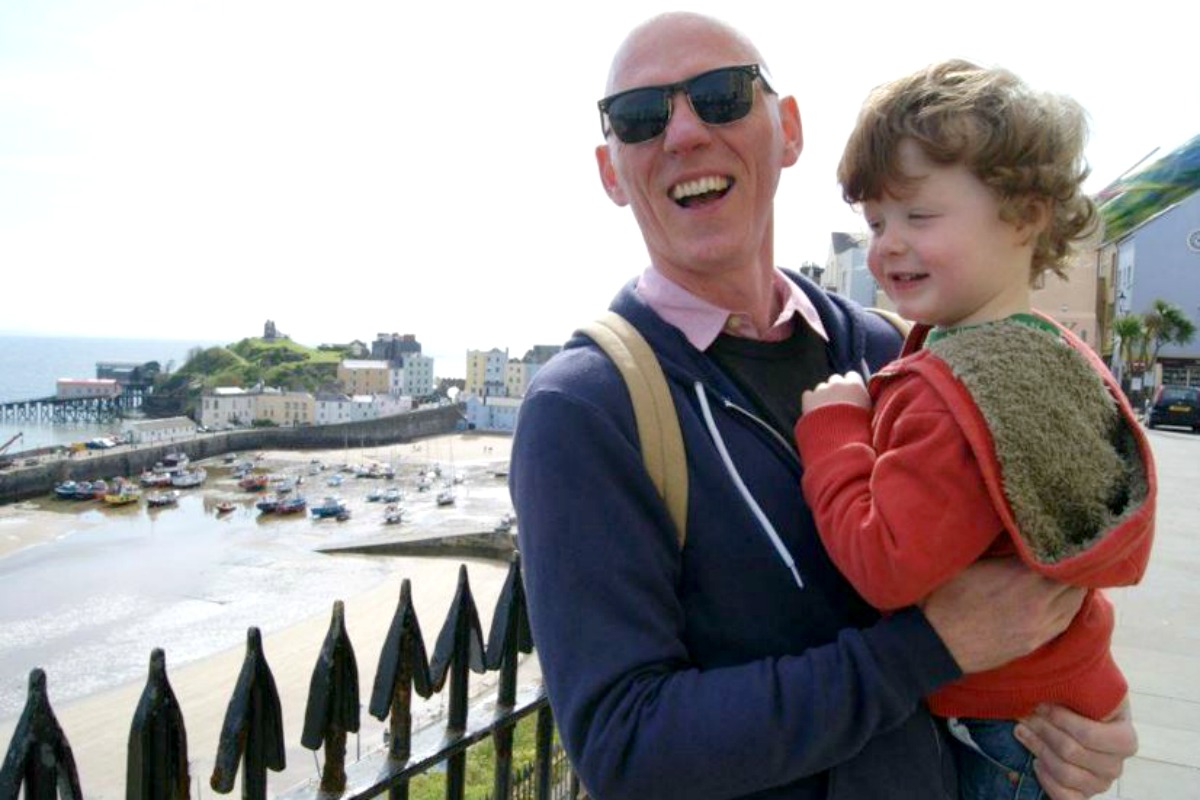 I started running because of Roger – he inspired me, helped me and encouraged me to do my first 10k in Manchester in 2008. I’d signed up for one a few years earlier, but a back injury had meant I had to stop training so I watched my friends from the roadside, feeling rather envious of their achievement. I went on to do two 10ks, but on the second I swore running wasn’t for me and gave it a wide berth for several years! Now I’m back – I’ started running again in January and by the end of Feb I’d managed to do three or four 10k training runs.

Then March happened, and lots of socialising for Easter, my birthday, and a few breaks away left little time for exercise, more time for chocolate, cheese, and large glasses of wine.

So by early April my stamina had waned, but my determination had not, so I’m back to doing 7 or 8k twice a week. My main enemy is time, as I can only really go out twice a week when I can persuade someone to mind the kids. But now at least I know I can do the distance, and so long as there aren’t any mammoth hills I should be ok. I’m certainly looking forward to a bit of team socialising after the race. It’s what Rog would have wanted, after all…

With just under three weeks to go – despite having started training a completely respectable eight weeks ago – I still felt completely underprepared.

I’ve been doing the local Parkrun most Saturdays and I’m still horrified at how hard I find 5k, never mind 10k (which I did around the village lanes once a couple of weeks ago and had to sit on the sofa whimpering and traumatised with a cup of tea for about an hour).

A 5k tends to fall into five parts for me.

1) The start: ‘Oh this is fun. Look at everyone! Aww, look at the pushchairs and the dogs! I can do this. Maybe I’ll come first!’
2) The panic – 200m in: ‘Wait, why is everyone overtaking me? Even the people with pushchairs and dogs. I’ll run a bit faster.’
3) The hurt: ‘Help. I’m actually expiring. I will slow down again but I refuse to walk. I REFUSE to walk.’
4) The walk: ‘ I’m walking. Just a tiny bit for this very….muddy/stony/uphill bit’.
5) The desperate lunge to finish: ‘Ok I’m running again. Snails are actually overtaking me in the undergrowth but I’m running. Is it over yet? Where is everyone? OK I see the finish’. I then stagger over the line, grimacing at and wanting to cosh people who are saying ‘go on, you can do it, have a last little sprint.’ I think we can safely say I’m not really built for running. My training regime (I snigger even to call it that) has been to run 5 times a week. 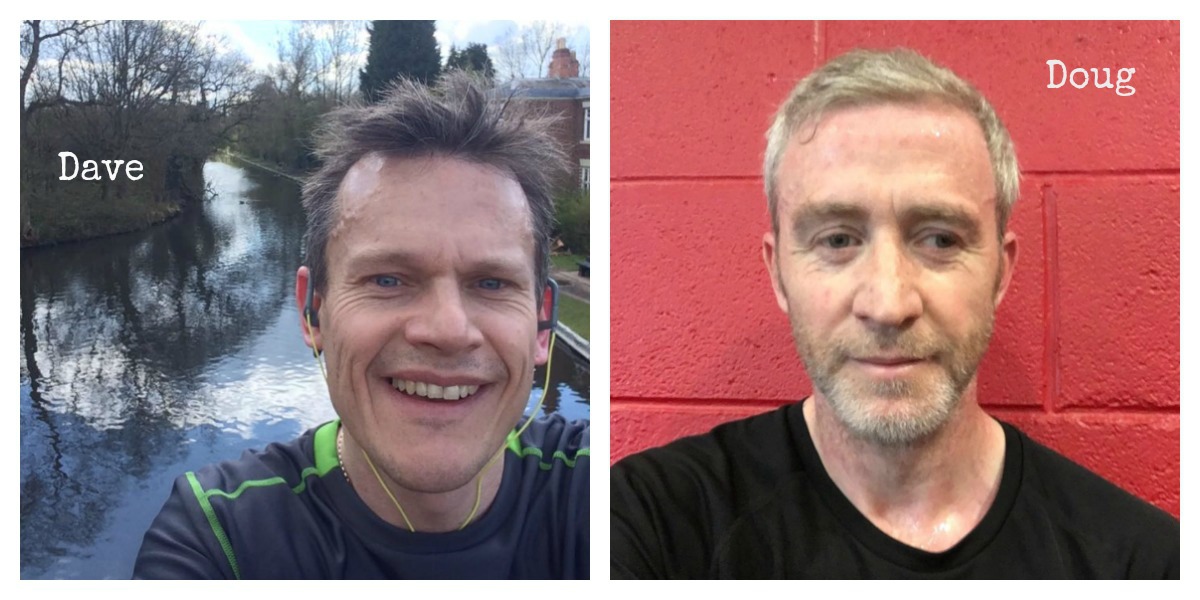 At work I run down the canal for 3.5k being careful to avoid any colleagues who might also be running for fear of startling them with my anguished beetroot face. I slink out of the building in a way which an M16 handler would be proud of. At home I run on weekend mornings and on weekdays occasionally brutally early, usually in the dark, in the evening with the dog.

If I’m in London I run in Regents Park at lunchtime (mainly to make the other runners feel good about themselves). On the advice of an experienced runner and to try to improve my pace I occasionally do what I laughingly refer to as hill sprints (basically, a massive lurch up the grassy knoll opposite my house five times in the manner of a blancmange being shot out of a cannon in slow motion). But in spite of the pain I am so looking forward to running on May 1.

I’m running with (or slightly behind) the loveliest colleagues anyone could wish for. I’m going to wear distracting running tights and if I fall back too far I’ll probably pretend I have picked up a shin splint or other convincing athletic sounding injury. But I will finish and I hope Roger will be looking down at us all with a mix of pride and laughter. We miss you Rog and we’ll be thinking of you every minute of every mile.

PS the picture shows the best part of any run – the cake consumed afterwards!

My training was going really well until I slipped a disc due to picking up my 18-month old toddler. Got back (pardon the pun!) into training last week with my trusty training spaniel and looking forward to running the 10K and raising plenty of money for Wirral Hospice St John’s in a shade over a week’s time. I am also curious to find out what running without a mad gundog tethered to my waist will be like!

I last ran a 10k two years ago, it was my first and so far only one, not because I didn’t enjoy it but because while I was training I discovered I was pregnant. When I signed up for the 10k I knew it was a possibility I would have to drop out because me and my husband were trying to conceive. When I found out though, I was only two months away from the run and deep into my training. My midwife reassured me there was no reason I couldn’t carry on with running as long as I felt comfortable.

Apart from getting a stitch from time to time I was pretty much ok. I did have to walk a few sections but I got round the 10k in a respectable time and felt really proud to have done it. This time round I’m using the 10k to get back to my pre-baby fitness (or sort of during-baby fitness!).

I haven’t been able to train as much as I could last time because of a very busy toddler but I’m looking forward to the challenge. What’s really helped this time is having a running watch to measure my progress. I had planned to run up to 8k before the day of the run and as you can see from this picture, I’m almost there.

I’m taking a very different approach to my wife, Emma). While she is doing her training outdoors, I am taking the technological approach and doing all my training in the gym. It’s very similar to Rocky IV. She is Rocky (minus the best-wrestling) and I am the pride of the Soviet Union, Ivan Drago, using technology to help me win the fight (minus the steroid abuse).

I haven’t seen the end of the film, but I’m pretty confident I will win. Unlike Emma, I haven’t run 10k before, but it doesn’t seem very far when I’m driving, so I feel confident. 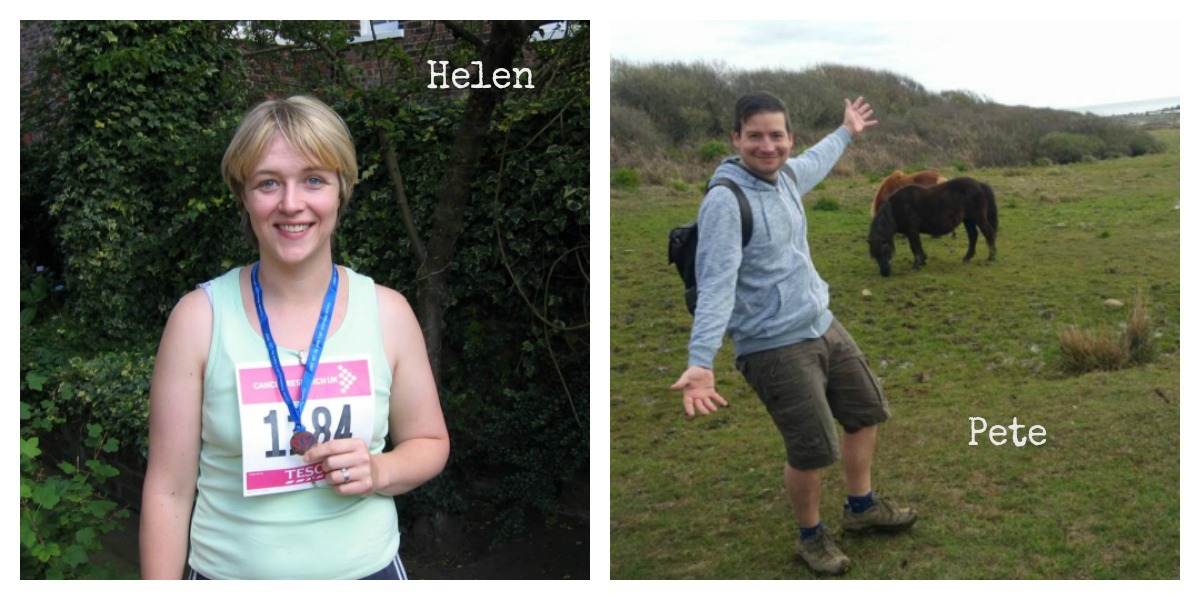 Running is something I enjoy but it doesn’t come naturally. I was the kid who was picked last at school sport. The first run was tough but I kept going as I knew I’d never make 10k otherwise. It’s good once you can find and maintain a pace (tortoise-like, incidentally).

A random stranger shouted cheery words of encouragement the other day as I struggled past on a run. I figure if I can do five miles then I can do six. I think Roger would’ve approved of the Substandards.

Read about What I Think About When I’m Running and one of my posts about the hospice if you like.

You’ll get a full report on how it went and how much we raised afterwards – but if you’d like to sponsor us, we are the Substandards on Just Giving!

I’ve made the finals of the Mad Blog Awards in the best writer category! If you like my blog and would like to give me a vote, please fill out this quick little form. Thank you! 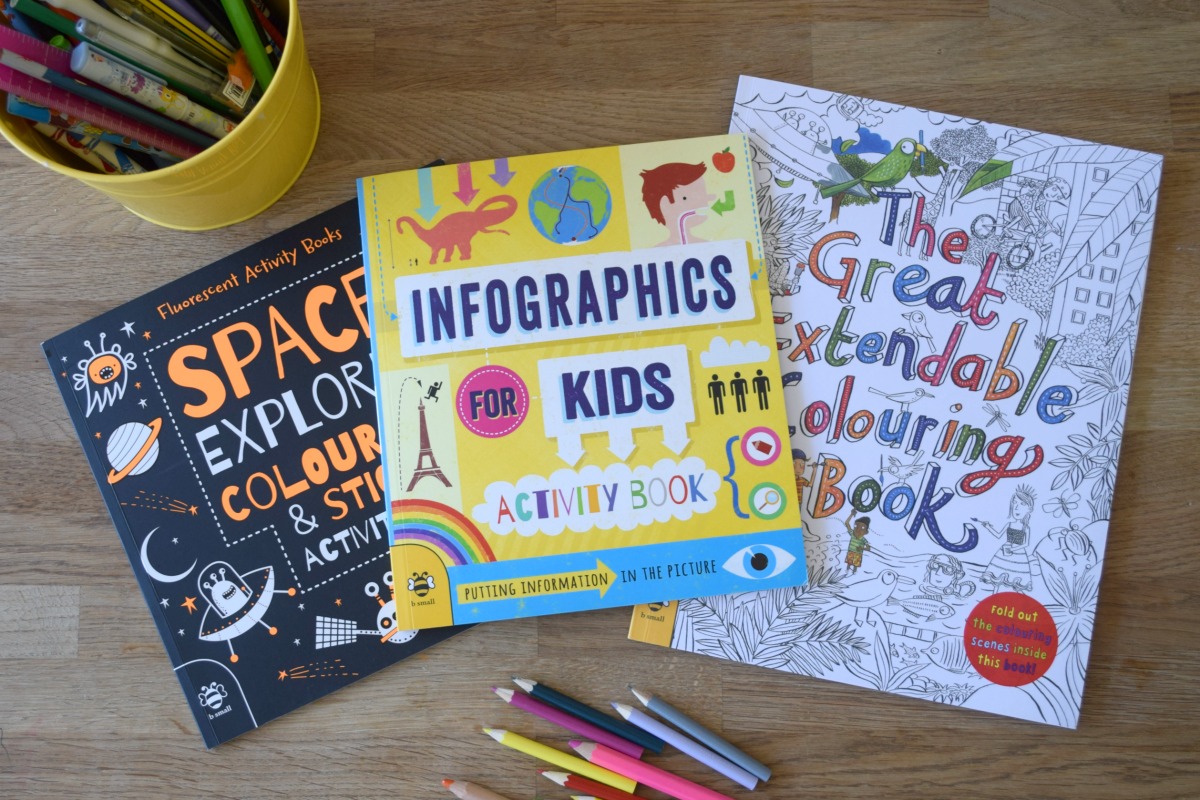 New jeans and being a denim addict with Gap

Gap is one of my favourite shops to stock up on basics; I've managed to get quite a collection of...