Birthday balloons in the sky 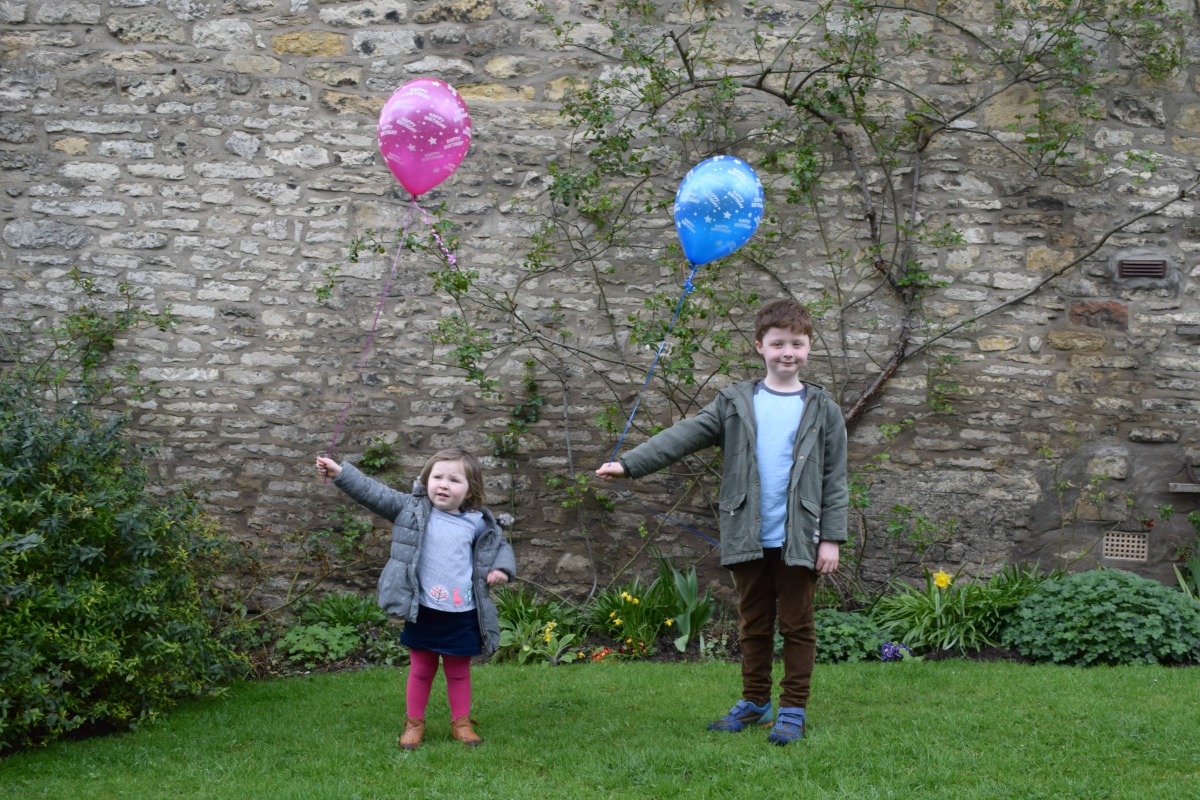 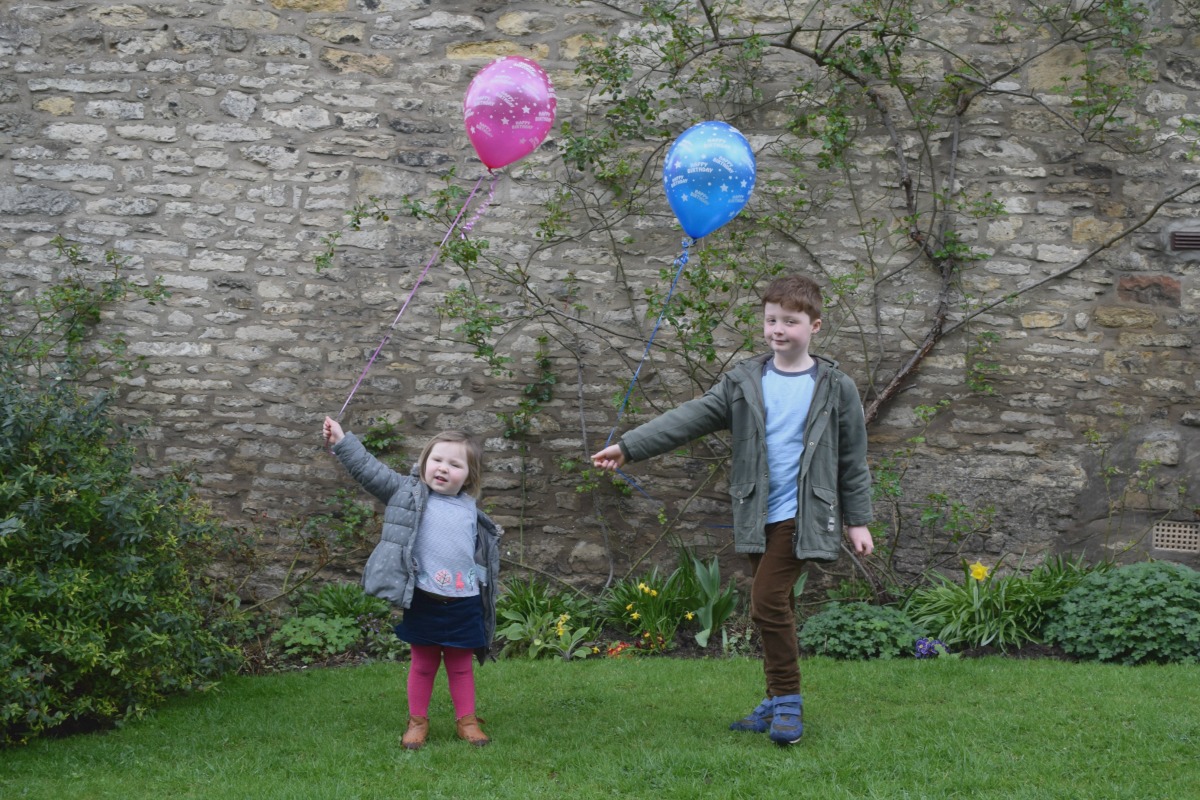 It’s becoming a tradition in our little family that on certain dates of the year we let balloons go into the sky for Roger. This week we did it for the third time to mark what would have been his birthday – it seemed a perfect time to send up some party balloons, just in case, you know, he could see them wherever he is now.

I’m partly joking here, but there’s always a bit of me which hopes he’s watching, knowing the three of us are sending him up so much love along with the shiny balloons.

It’s something I hope to continue as it’s such a fun thing to do on days when it would be so very easy to spend the whole time feeling sad. We started the balloon thing on the day of the funeral, and did it again down at the beach just before Christmas.

I can’t really say it’s on dates when we miss him, because we miss him every day. There isn’t a minute that goes by when I don’t think of him, and Sam and Florence talk about him a lot. There’s absolutely no danger of any of us forgetting, and I think it’s so positive that we all talk about him together whenever we feel we want to.

Florence still talks about her daddy’s side of the bed, or her daddy’s side of the car (the passenger side), and she chatters a lot about how he was at her birthday party last year. This amazes me because it was only her second birthday, but it’s such a special memory for her as it was a get together we had less than a week before Rog died. She’s often saying how she sat next to her daddy and blew the candles out on her lovely pink cake. 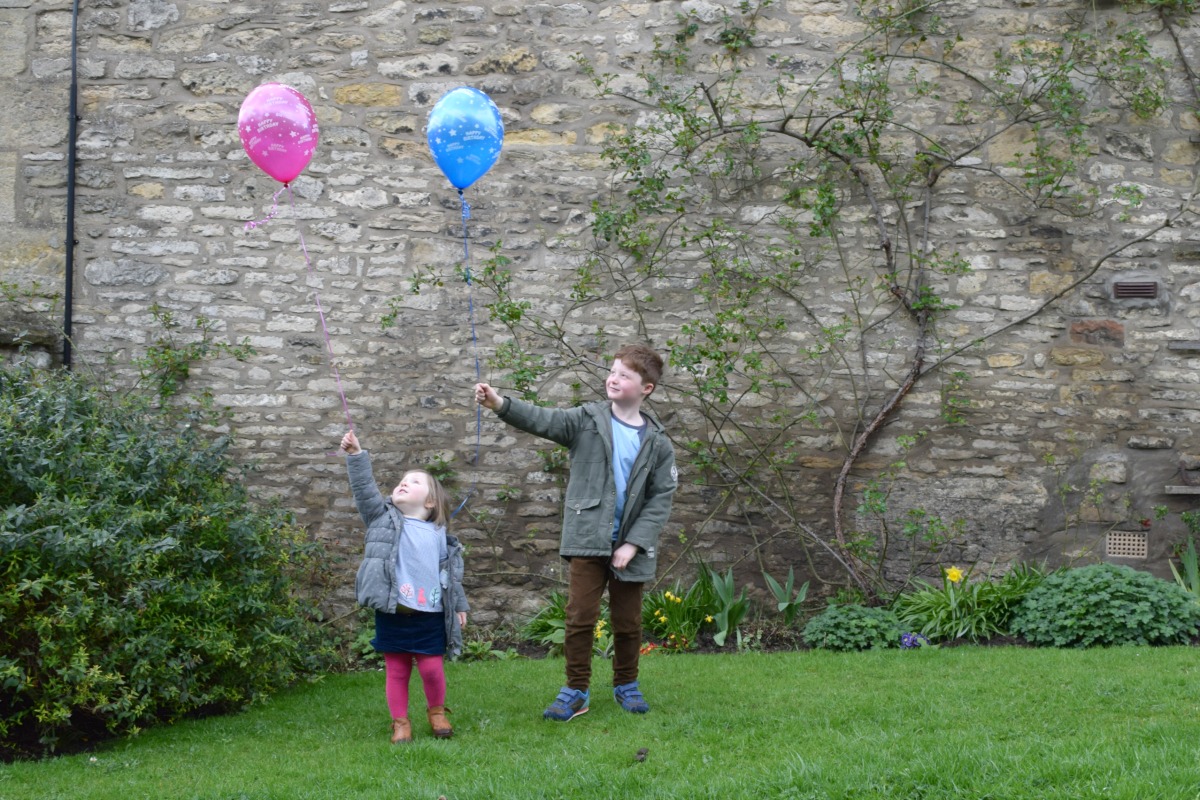 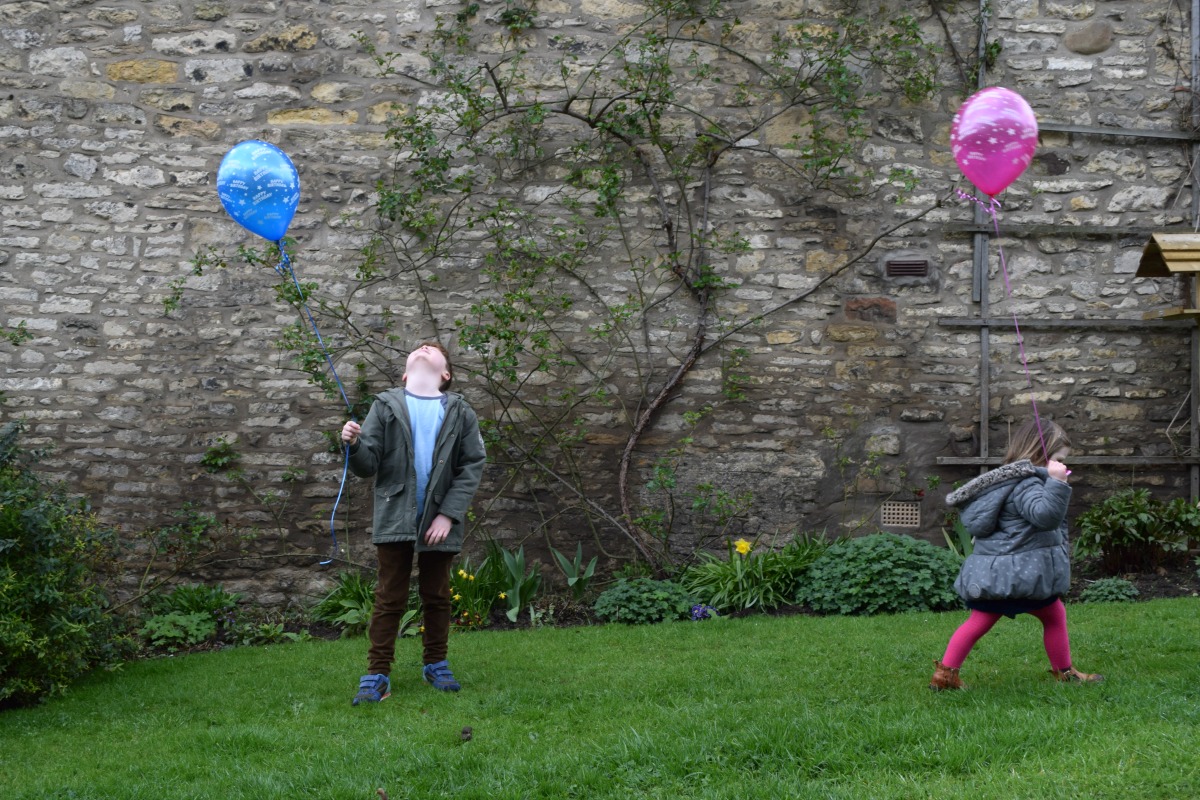 Sam has started to insist on listening to his dad’s favourite CD in the car (AC/DC Highway to Hell if you’re interested), and loves talking about things he did with his dad, books they read together and how they liked to cuddle up on the sofa.

This time of year is a pretty hectic one for us and there seems to have been some kind of important date every weekend since the beginning of March. There was our wedding anniversary, Mother’s Day, Easter weekend, my birthday, now Rog’s birthday and next week it’s Sam’s birthday. Thank goodness Flo is a summer baby as I’m starting to feel pretty exhausted and partied out if I’m honest!

Back to the balloons – we’ve always used red ones before – partly because they show up really well in the sky and partly because Rog was a Liverpool fan. This time the kids picked their own colours, and not being stereotypical at all they went for pink and blue ones with ‘Happy Birthday’ on. We were lucky enough to get a few days away this week so on the day of Rog’s birthday we drove over to the cottage we were staying in in Pickering, North Yorkshire, the balloons secured in a bin bag on the front seat of the car.

More on our mini break soon but for now you can see the lovely little garden outside the cottage where we set the balloons free. It felt a little bit like we’d brought a bit of Rog on holiday with us, which for our first trip away just the three of us felt really nice.

This time last year, I remember taking a cake into his hospital room only to be told it was against health and safety to light the candles! Well this year we still didn’t have candles but luckily we did have cake, an amazing Victoria sponge baked for us by the owner of the cottage as a welcome surprise. Happy Birthday Rog! 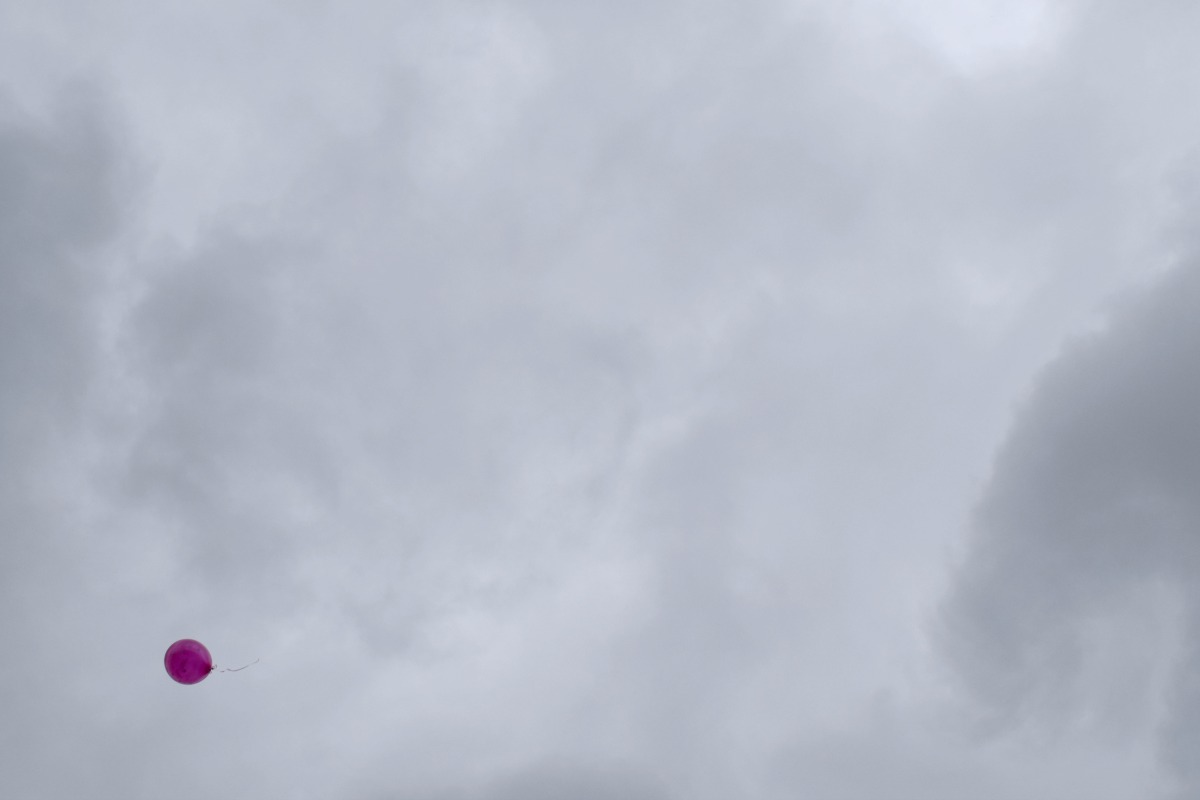 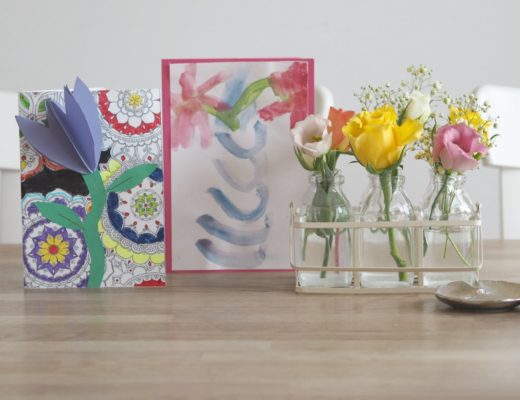 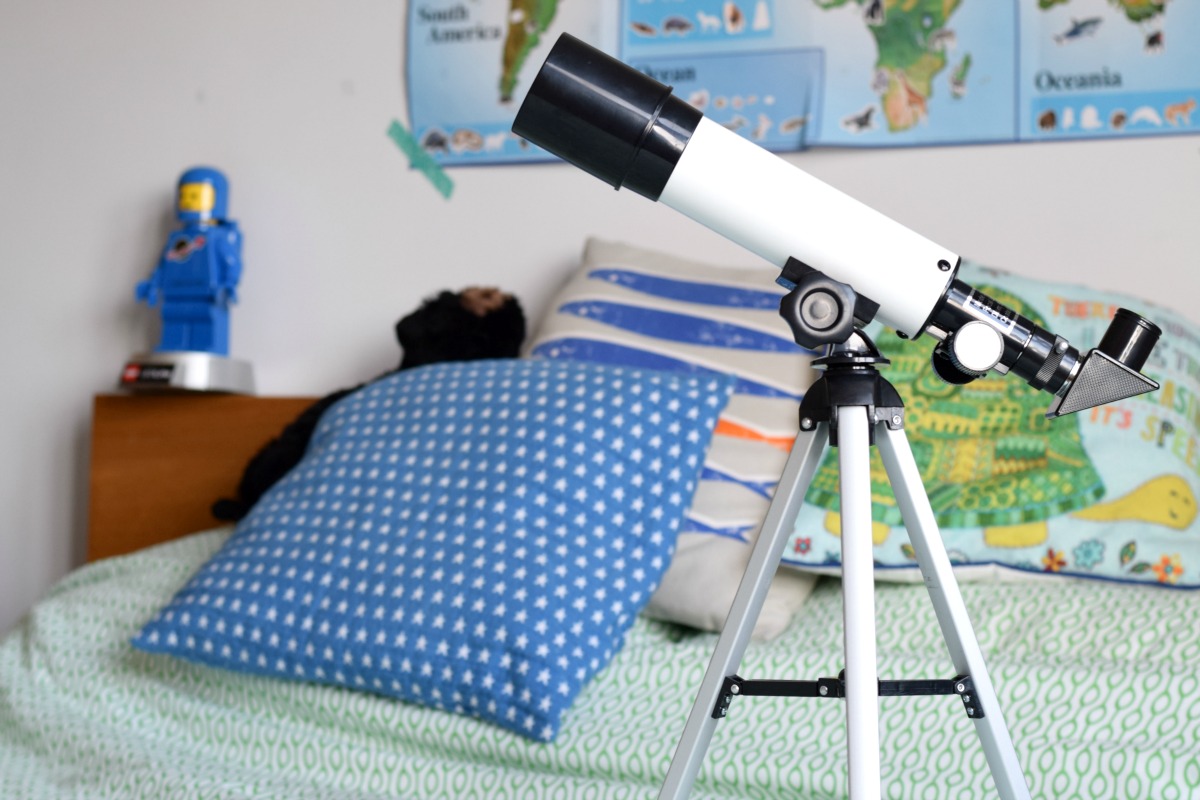 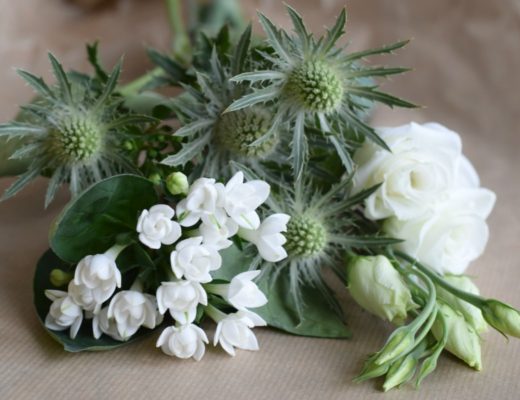 Five under £5 for April

I think I must have got carried away with the taste of sunshine we had last week, as this month's...