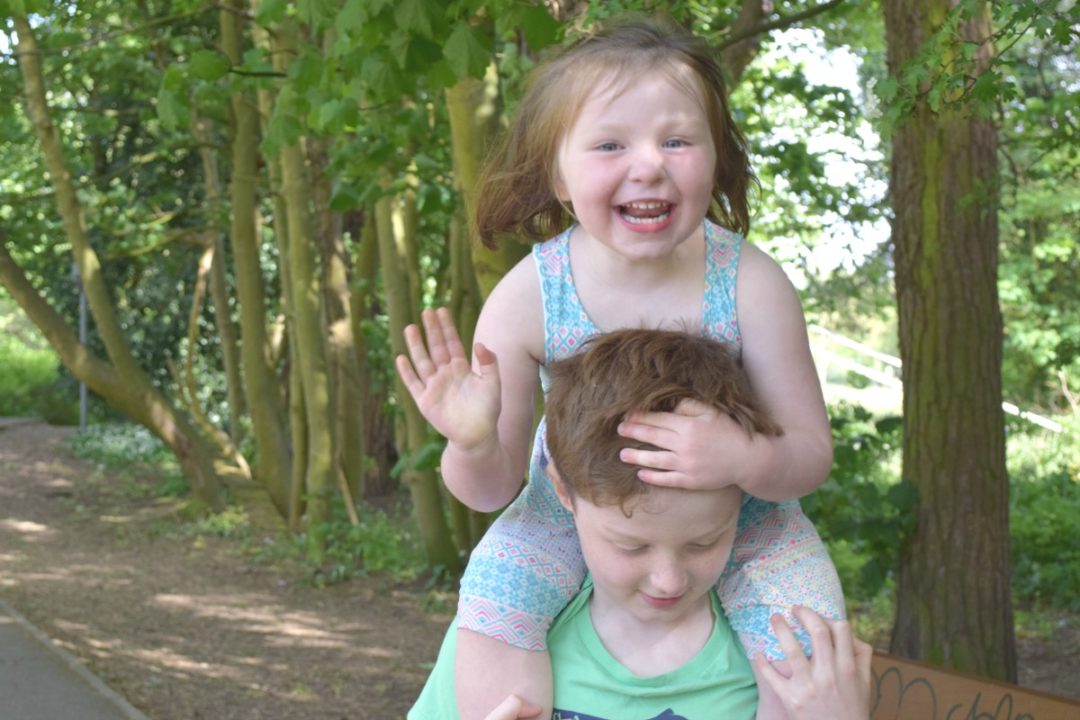 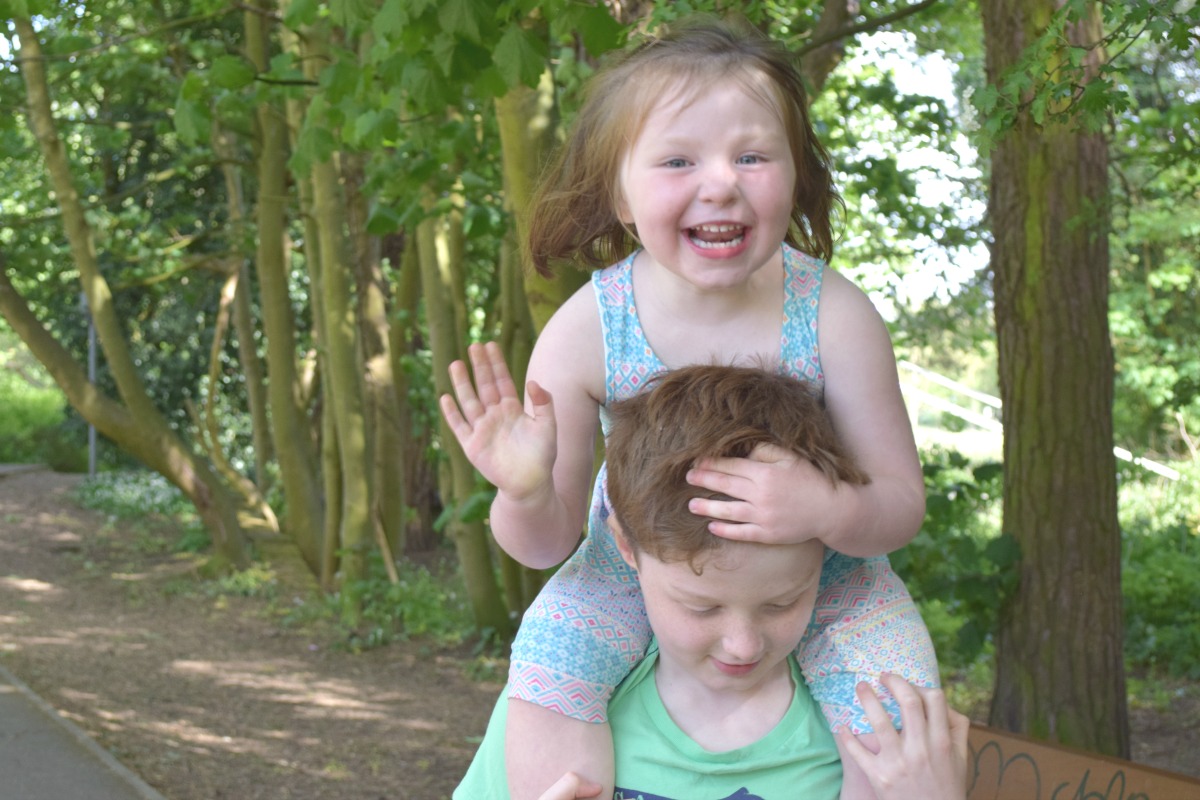 It’s been more than a year since I wrote an update on my two and how they are growing up together. I just checked and the last siblings update was in March 2016; they have grown a lot since then and so much has changed in our lives.

Sam and Flo have always been close and really affectionate with one another and that hasn’t changed a bit. In fact, now Florence is growing up they’re playing more involved games together and love being in one another’s company.

Saying that, they are not without their arguments and squabbles and there are some days when I feel like all I’m doing is refereeing and separating them! One minute they are fighting and the next cuddling away saying how much they love one another. It’s exhausting being a parent isn’t it?!

Sam is eight and Florence will be four in July, she starts school in September and I think she will embrace it and love every minute. She’s made some lovely friends at her pre-school and we will both be sad when she moves schools, but the upside is that she’ll be with her brother and the excitement of that is building for them both. 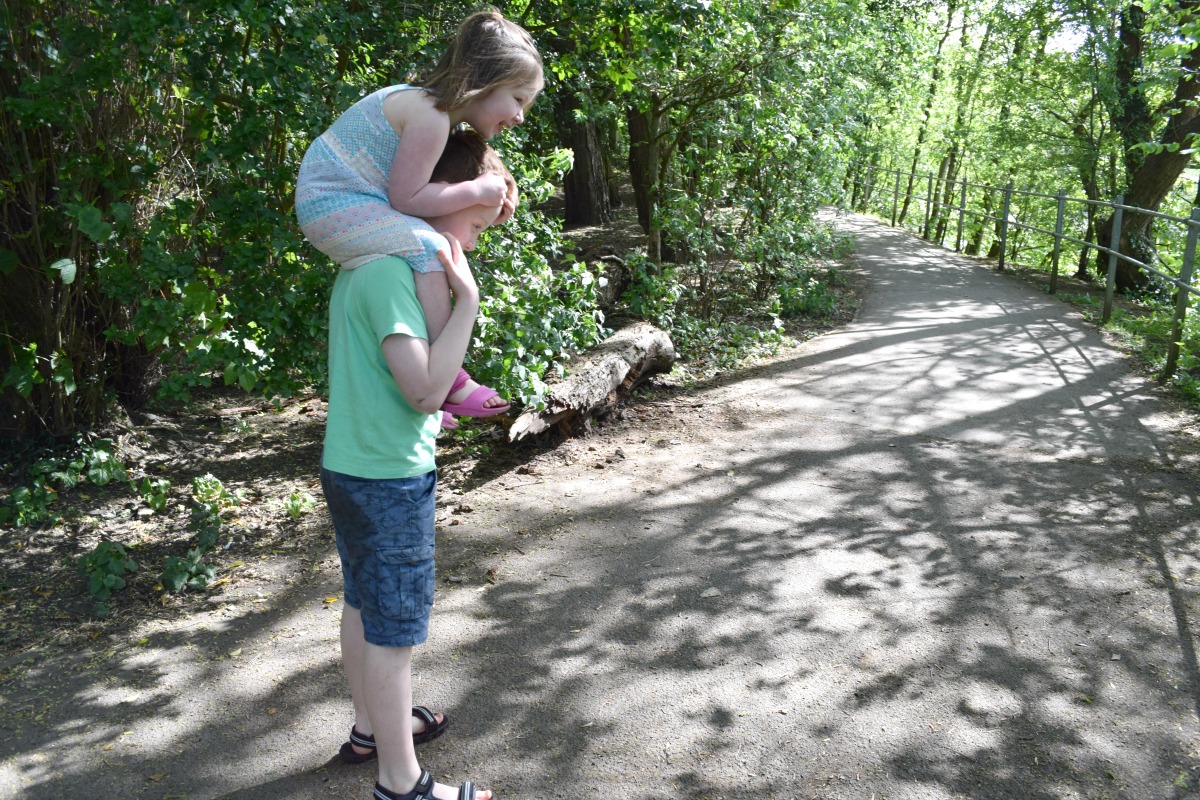 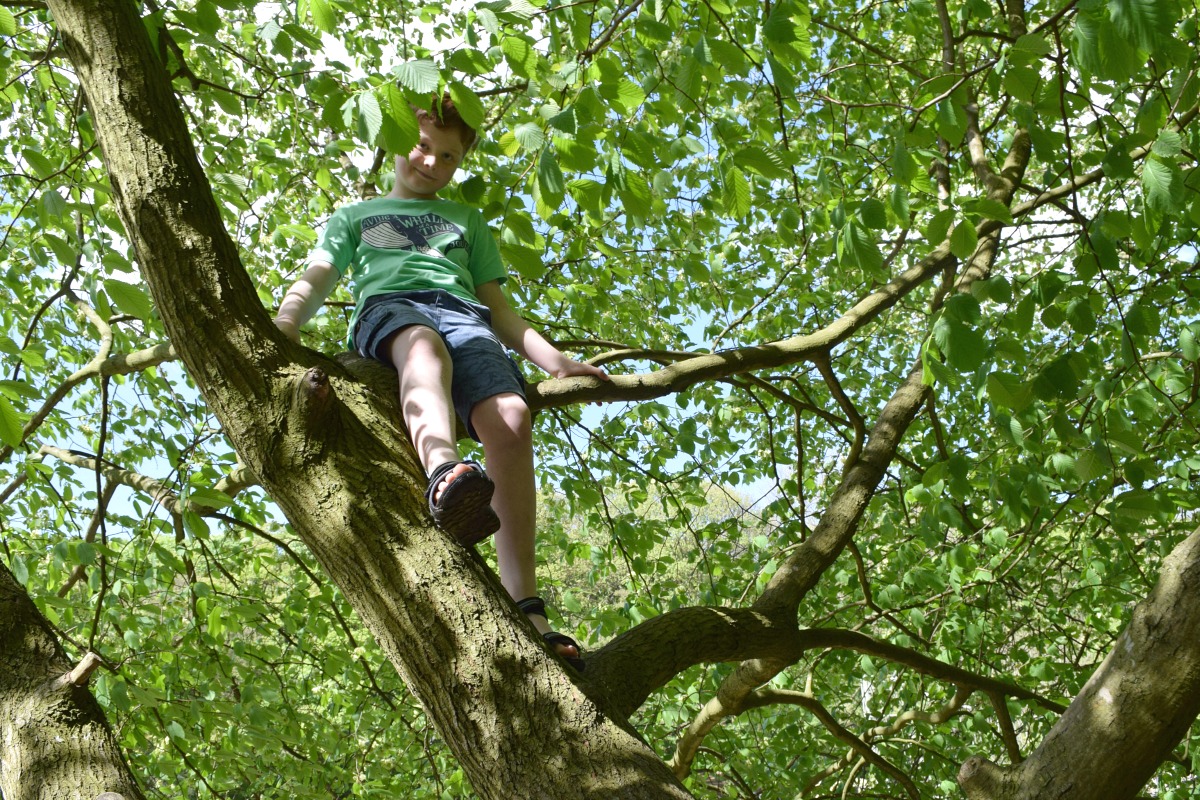 Each time we go to school Sam shows his sister where she will be playing, where the after-school club is, tells her what she can wear and things like that. It’s so sweet and them being at the same place will certainly make the school runs a whole lot easier.

Flo growing up also means we can do more adventurous things as a family. Walks can be longer, rambles on the moors can be higher, and bedtimes can also be a tiny bit later.

Last weekend we set off on a walk down to the river – to a section that I like to call the beach despite there being just stones there! It makes the kids feel more at home after living five minutes’ walk from the beach in Wirral for so long.

It’s probably a little over a mile away from our house but Flo managed it no problem, with her bag with Barbie and Ken in and a few plastic trolls she was up for anything! Sam had packed his nature book which had a checklist of things to see on a walk, and we managed to tick off a fair few. We saw a little rabbit, some butterflies, bugs and fish in the river.

We walked down through the cemetery, which I actually find a really peaceful place to be and often pass through it on my runs. I wanted to show the kids where their great grandparents were buried, something which raised a few questions but also prompted Sam to talk a little more about his dad and how much he misses him. I sometimes wonder if we should have a plaque to Roger somewhere where they can visit but I still haven’t decided and tell myself there’s no rush.

Just looking at their faces when they’re together like this is so lovely and I’m just so glad they have one another, now and when they’re older. They’ve both had to grow up faster than most and I’m glad they are not on their own in knowing their dad has gone, if you know what I mean.

We’re all ready for our next adventure as we’re setting off for Rhodes soon for a week of sunshine and family time. Bring it on!

For our monthly family updates, see Me and Mine 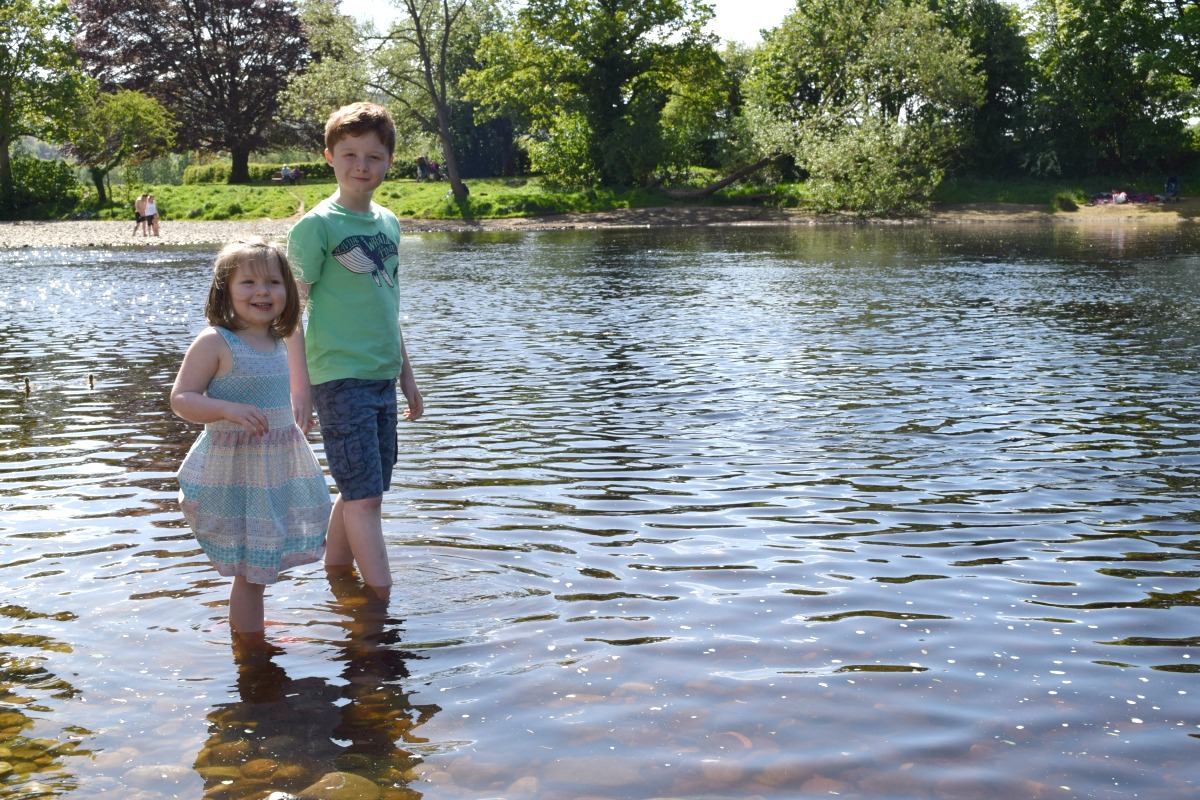 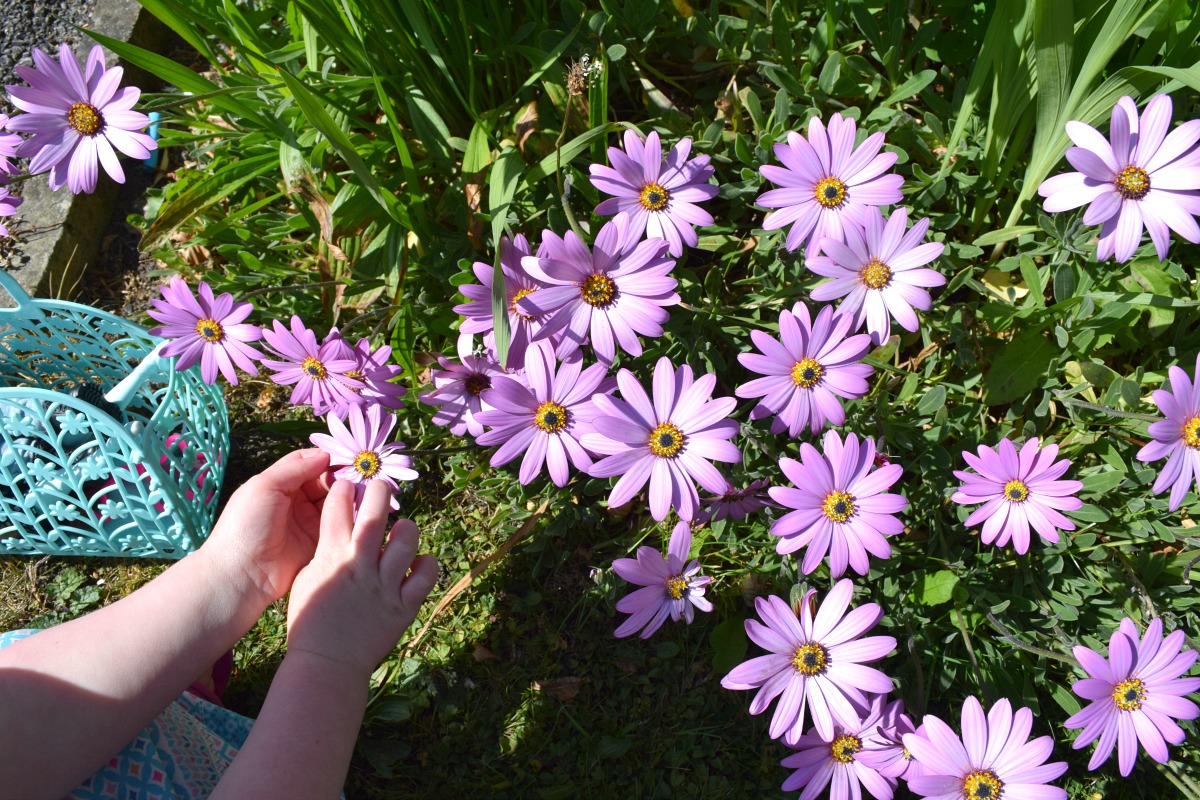 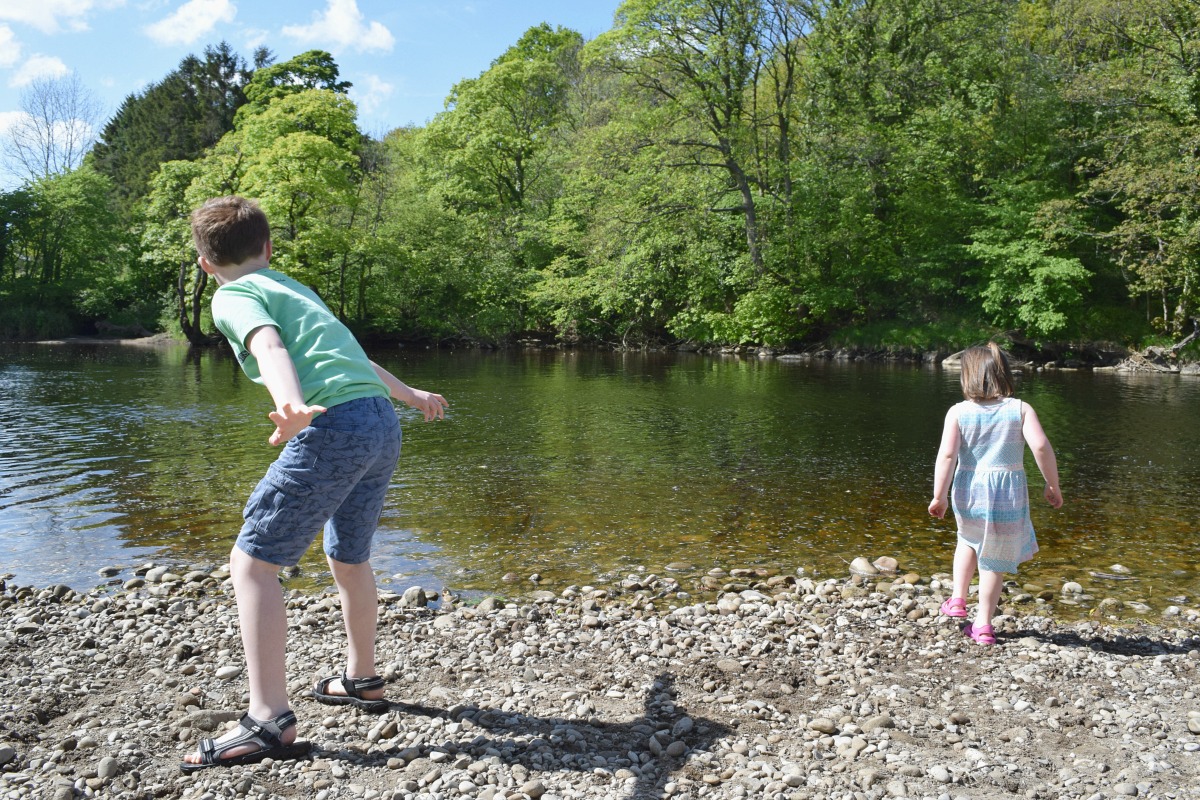 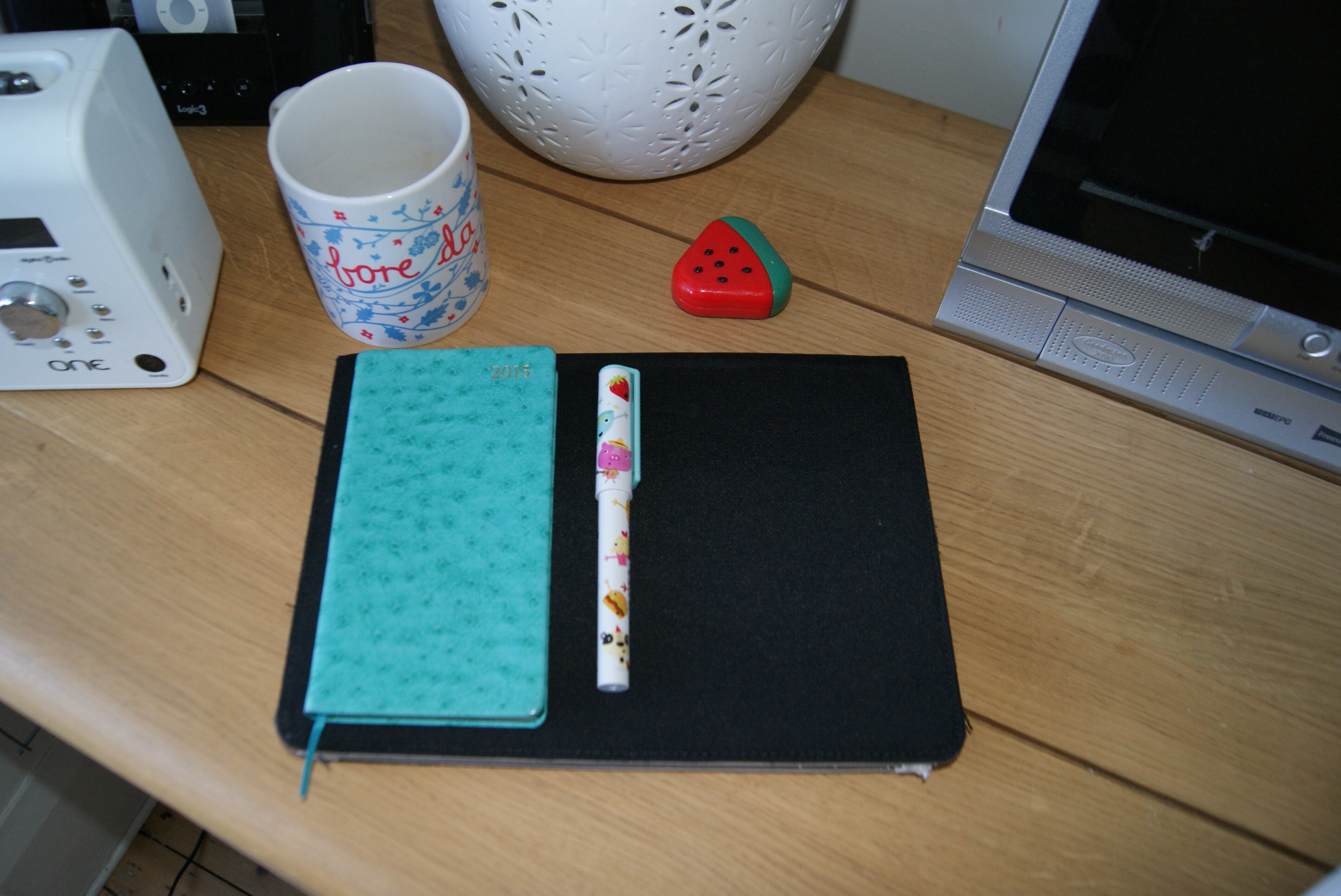 What writing a blog has taught me 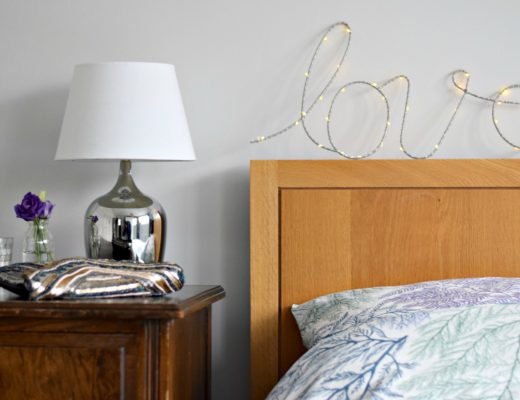 A girls’ weekend away in Derbyshire

I feel really lucky in that I've made a lot of really good friends in my life so far, and...