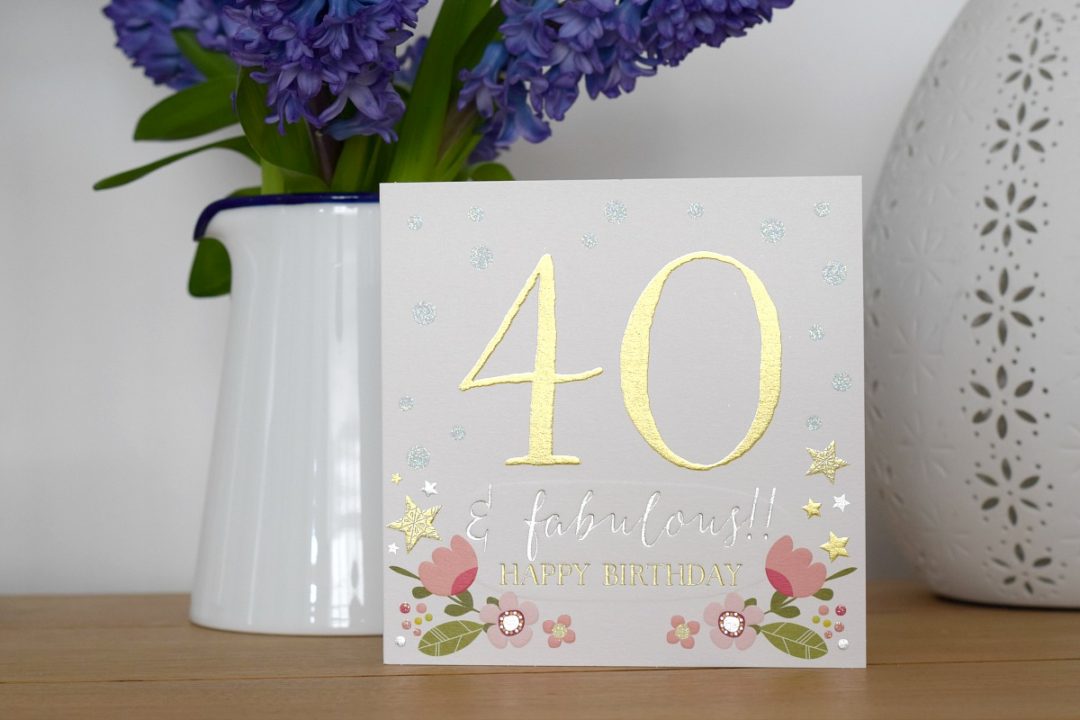 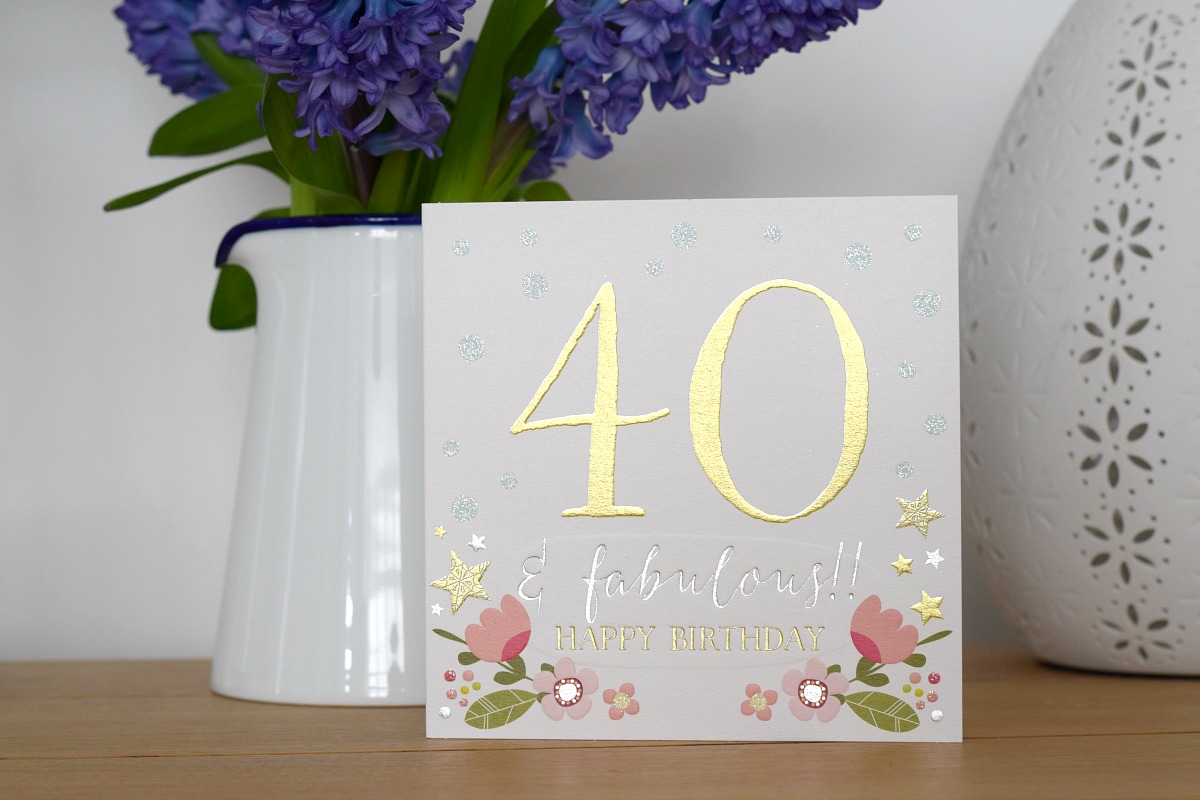 I have a big birthday coming up. Forty is fast approaching to the point where the final week of my 30s has been a daily countdown to when I move on a decade.

The helium is to blow up many balloons of course, because a birthday of this size requires not one but at least two parties, one family get together at mine and the other a Club Tropicana themed night where I attempt to transform my local sports club into an 80s super club (more on that in a later post).

Forty is the first birthday in years that I’ve felt in the right place to properly celebrate. Last year was my first without my husband, and the one before was two weeks after we’d found out he had terminal cancer; definitely not the time to start popping champagne corks.

This year things are different. Time actually is a healer (no matter how many times people have annoyed me by saying so) and my attitude now has shifted slightly. 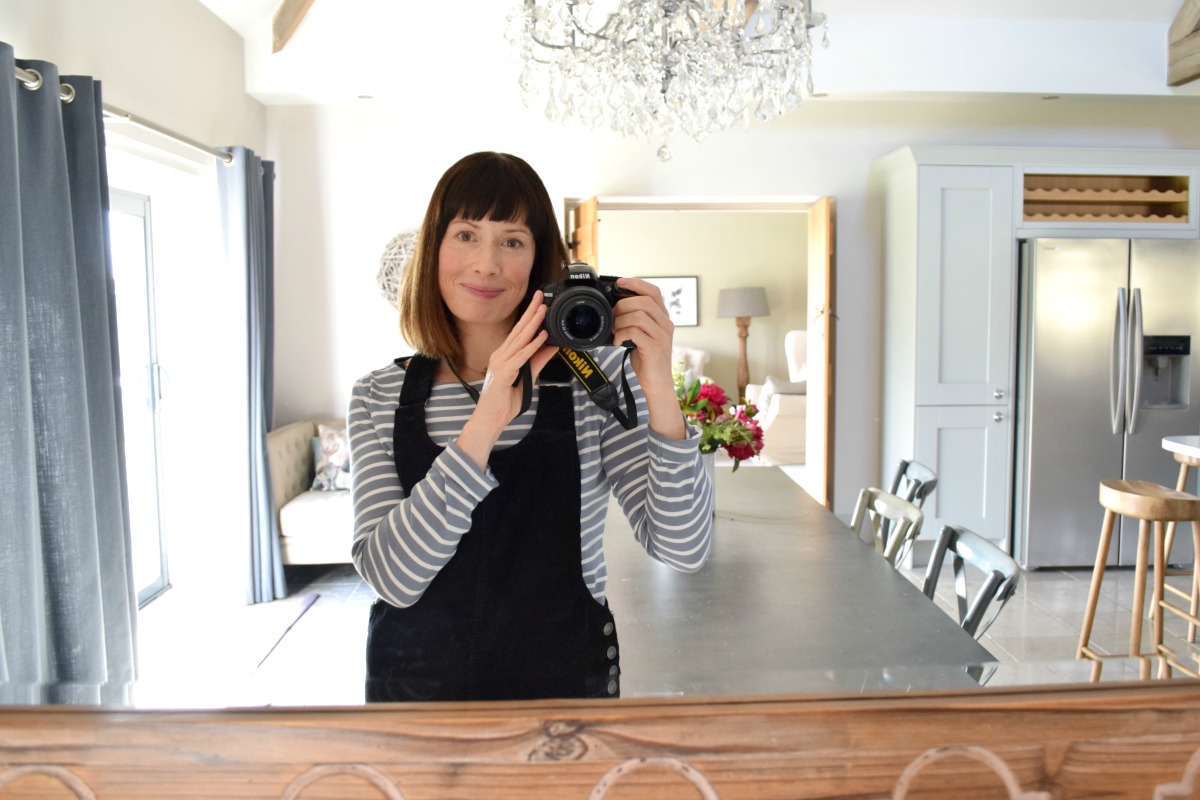 Pic above – note not in my house!

Yes, I wish he were here and the past four years had played out differently. But I’ve come to a place where I can accept that they’re not and I need to make the best of that.

As one of the most inspirational ‘grief writers’ I know – Michelle from One Fit Widow -constantly reminds me that if you focus on what you do have rather than what you don’t, then it will multiply. Please don’t cringe as I share an inspirational quote but I really like this one:

“We all have difficulties. What defines us is how we handle them and how we rise after we fall.”

I don’t feel guilty about celebrating my milestone, quite the opposite. I am still here on this earth and the good times must be celebrated. After all, if I can organise a funeral I can plan a few happier parties, can’t I? My life cannot only be about the sad dates, I have to make it about the happy dates too. I know Roger wouldn’t have wanted it any other way.

It feels really positive that all my friends whose birthdays fall this year – or this school year, as we all still think like that don’t we? – seem to have a good attitude to getting older.

Could it be because our 40s are seeing a bit of a return to what we were like in our 20s?

Where I feel like my life is in transition and one long – and really sad phase – is changing, for lots of my friends it seems to be happening like that too, just maybe on a smaller scale. 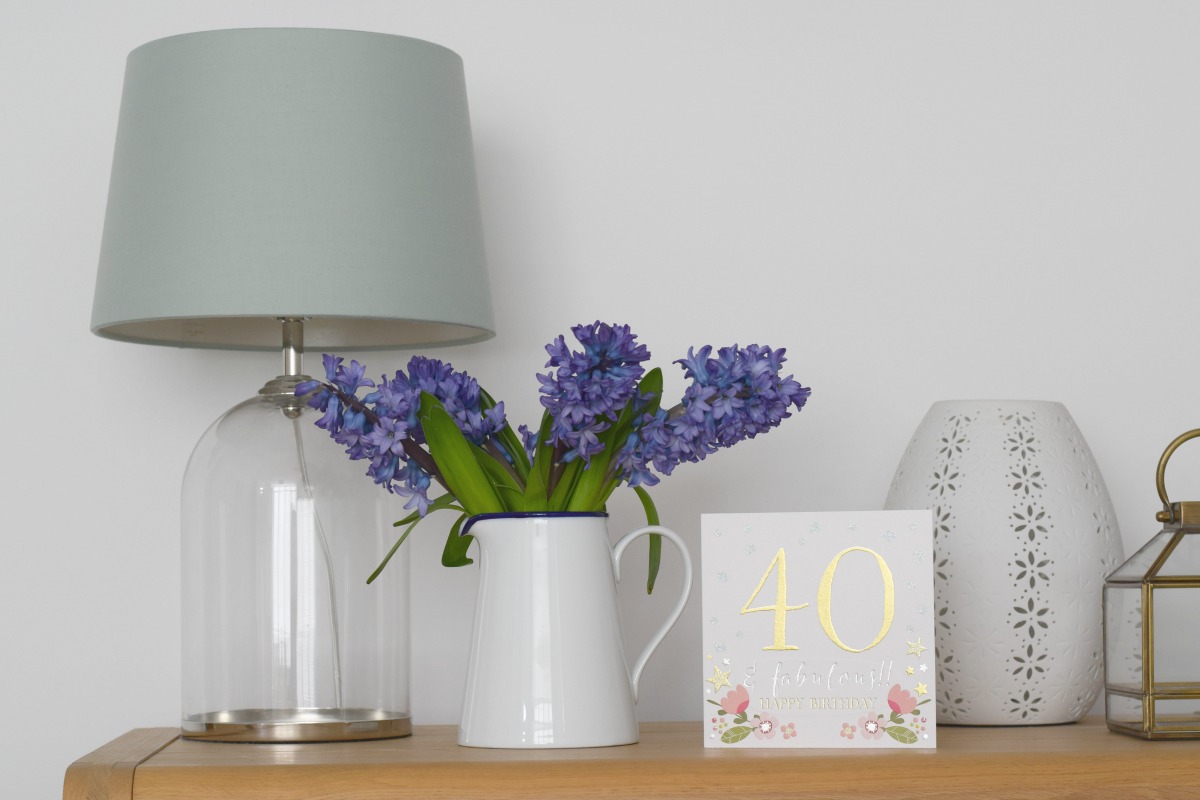 Turning 30 there was a kind of unspoken map we were all following where we met someone, had children, got married (mostly in that order) and the latter part of the decade was spent bringing our small people up into nice humans, happy to spent the night with their grandparents so we can go out again!

In many cases relationships have begun, looked like they would have lasted and then broken down. My friends are a mixture of married, divorced, separated, widowed (that’s me and two others!) and one has even married, divorced and remarried the same person again.

I feel like 40 is the start of something positive for me, a marker for a change is attitude and a corner turned which has been a long time coming. I’ve survived this far and have a job which I love, a blog which I’ve managed to keep going for some unbelievable reason for nearly three years, a house in my hometown, some amazing family and friends – some which I’ve kept since I was at primary school – and most importantly of all, two beautiful children.

Life as a single parent is not easy – believe me I feel exasperated quite regularly and need breaks and nights out as respite – but it is also something I feel really proud of. I want to raise these two little people to be strong, but sensitive and caring souls. They have handled so much already in their short lives and I never stop feeling proud of them. 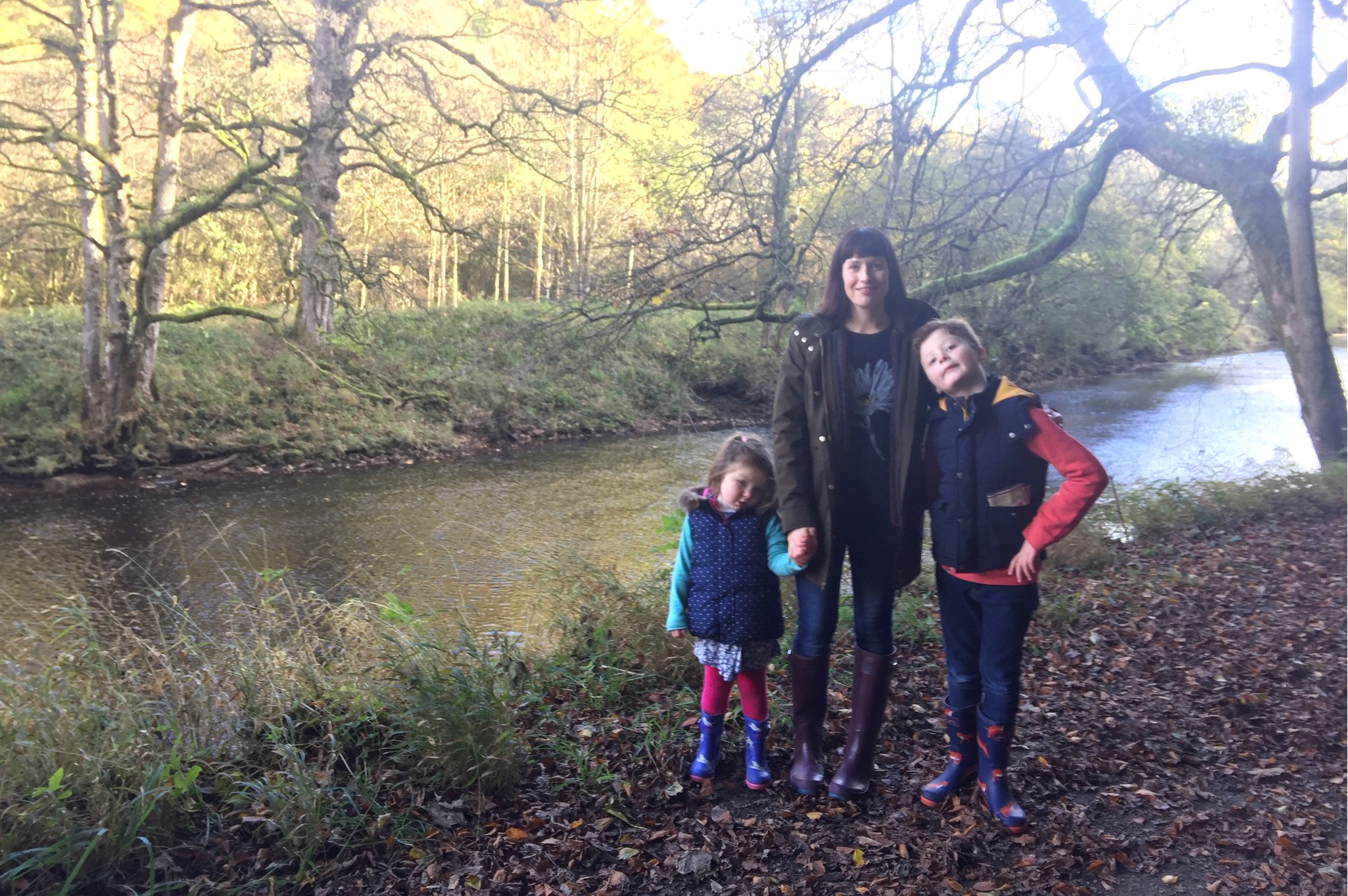 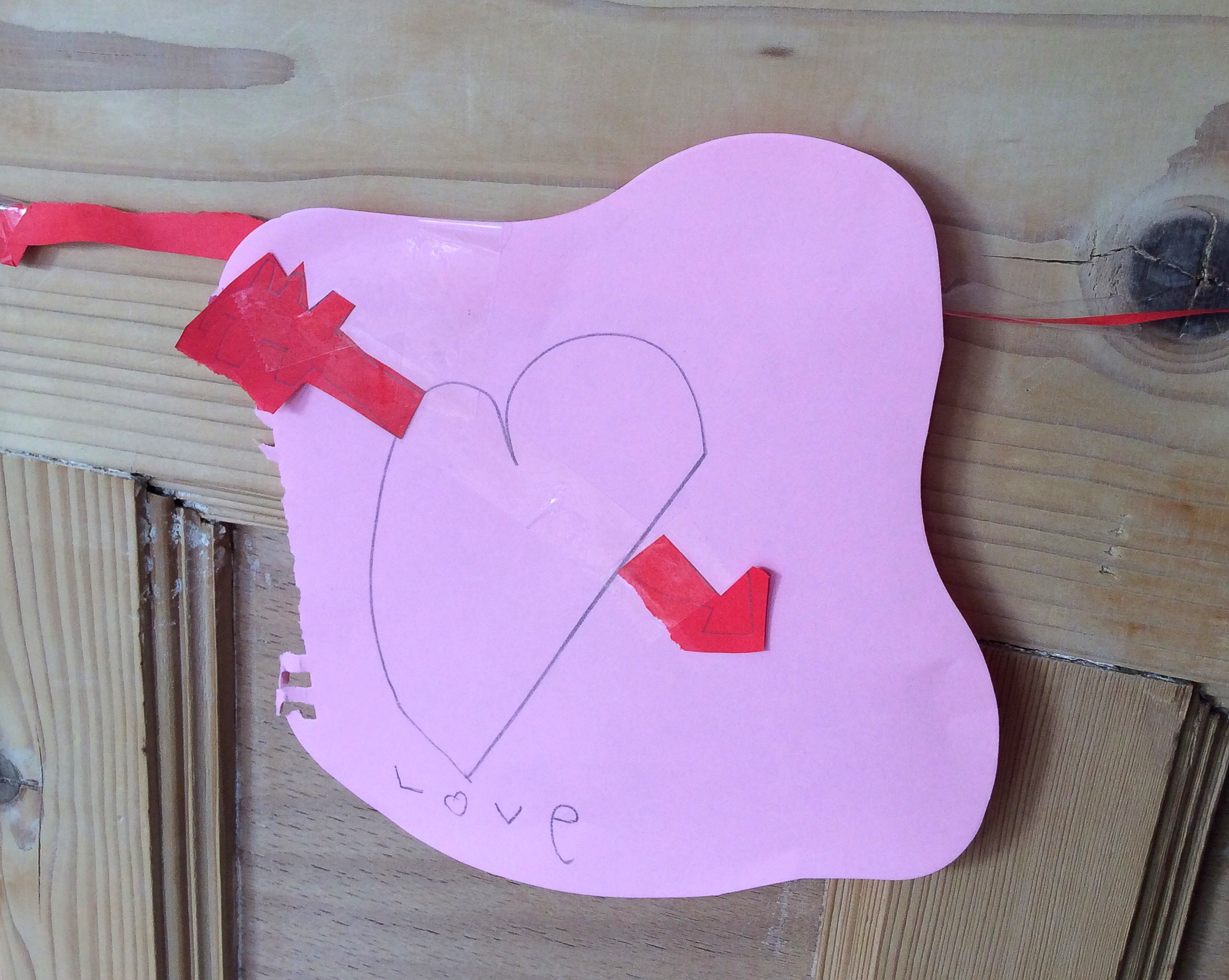 Sharing our story, love and support 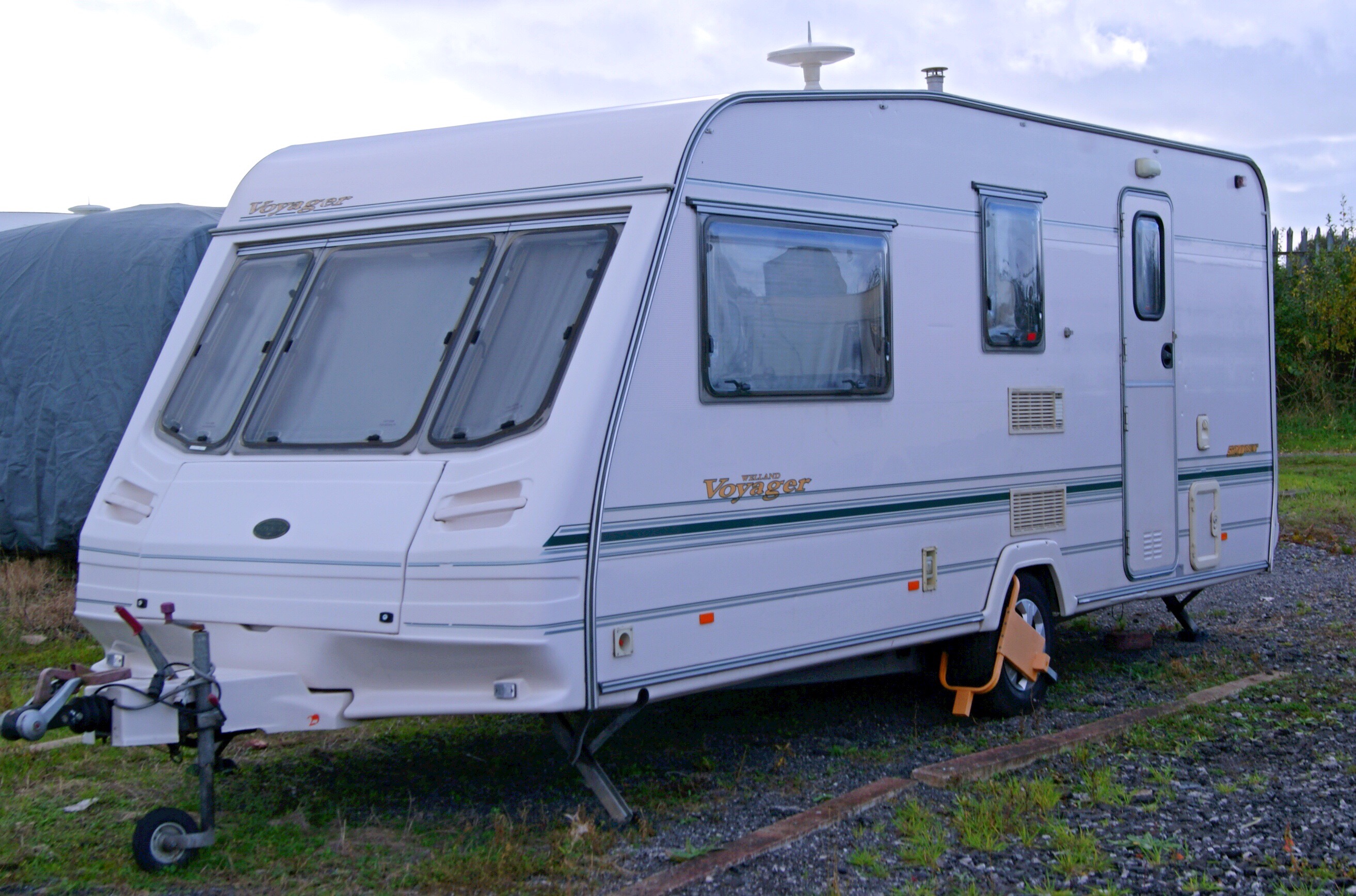 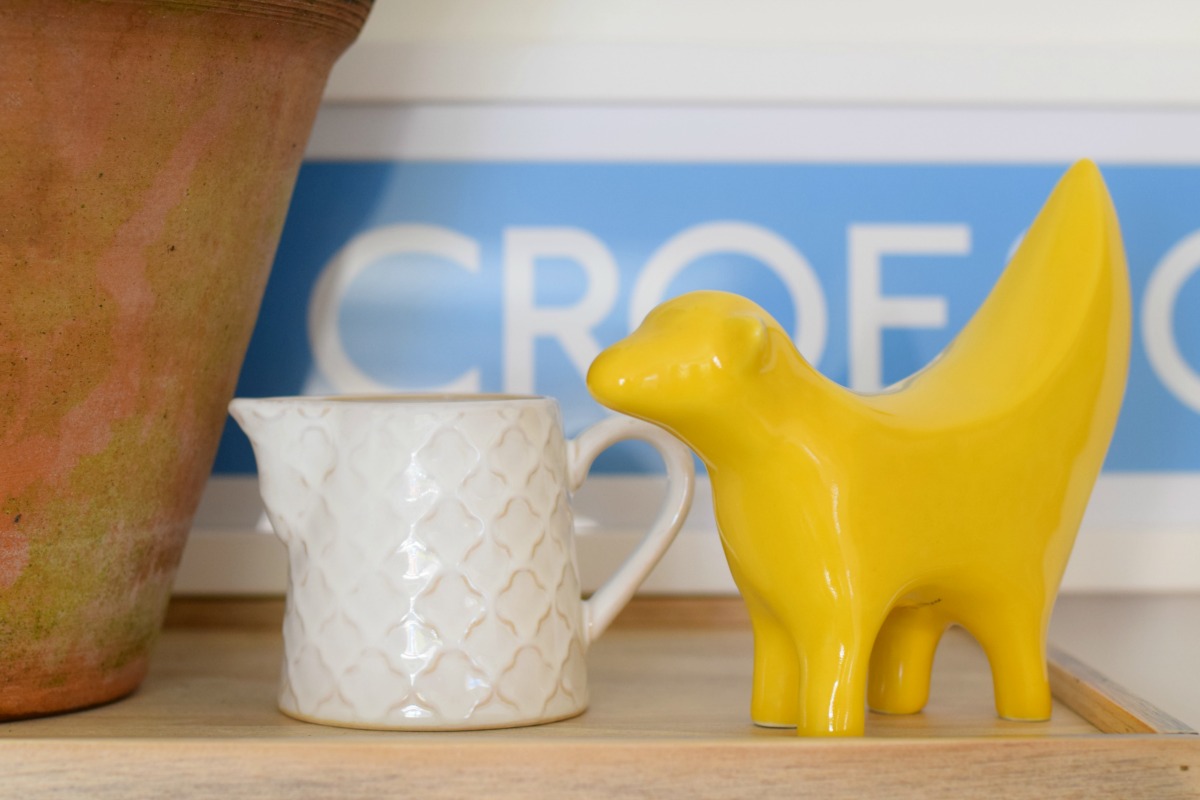 Sometimes a few nights away can make you feel like you've had a holiday and it was great to get...