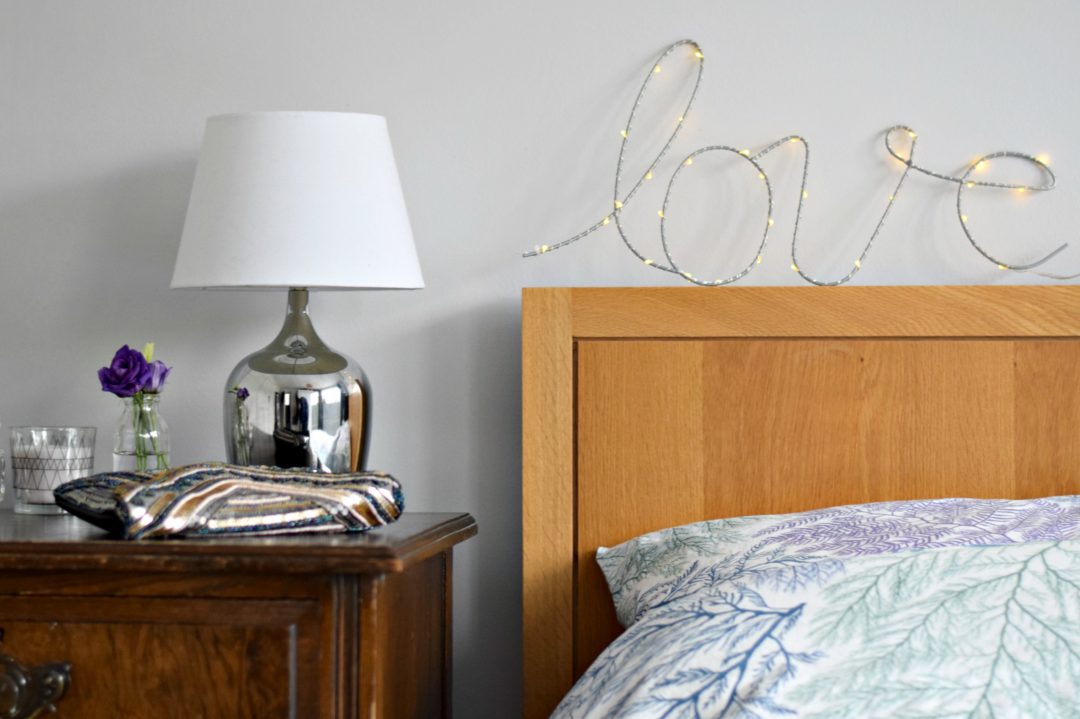 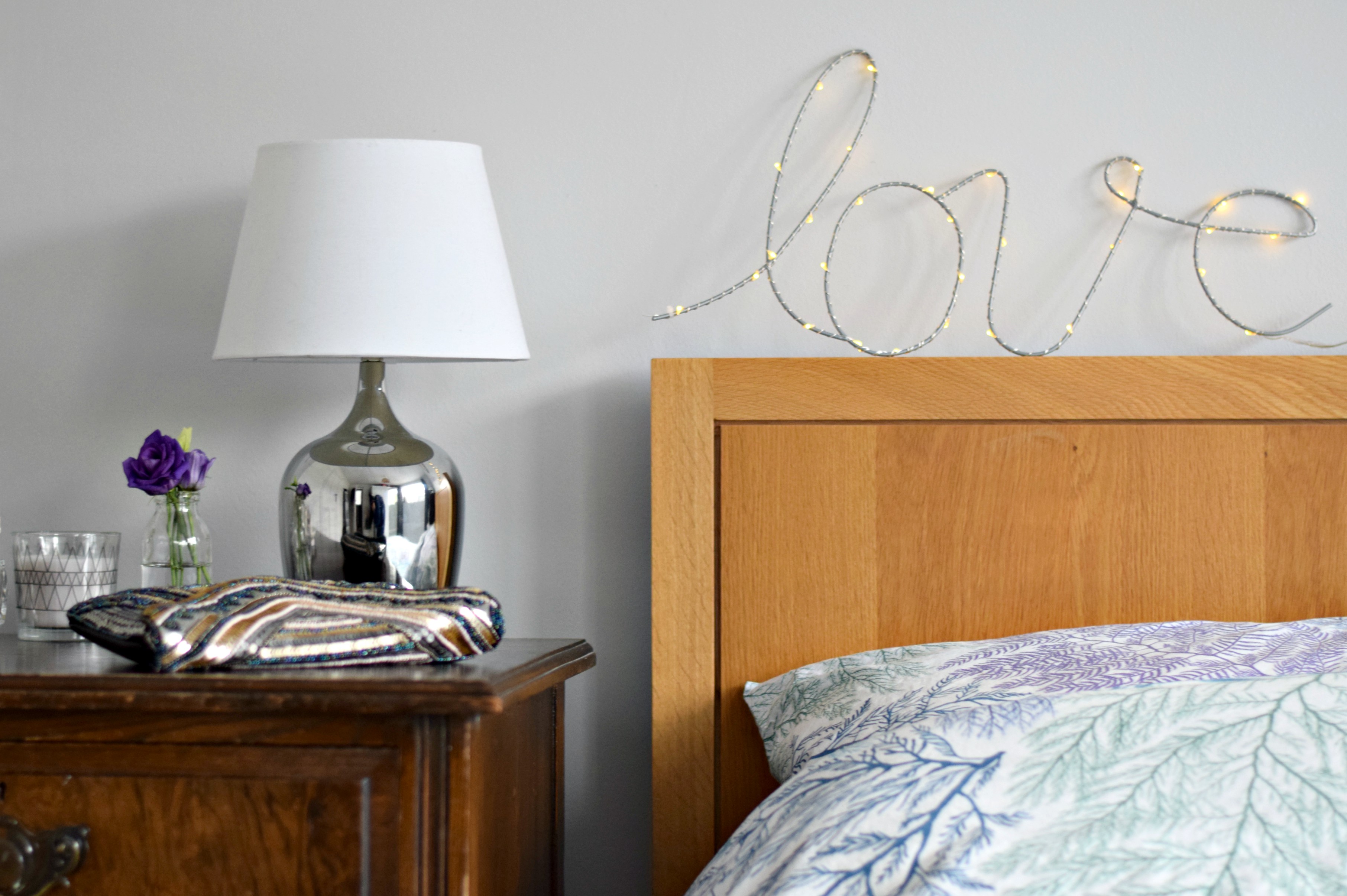 You may have guessed (well it’s pretty obvious as I write about being widowed) but I’m single. I’ve dated a bit but so far nothing serious has happened and I think I’m ok with that.

I’m in a period of major change and adjustment and I’m often left feeling like I have no direction or purpose, apart from the obvious fact that I have two little ones to bring up.

I once thought that was enough. That being a mum would be my life now, I wouldn’t have another meaningful relationship or be allowed to fall in love. Of course, I wasn’t ready to think about that or maybe even admit that that’s what I needed. Now, more than two years down the line, things have changed.

I’ve started to accept that I’m in a new chapter, and no matter how much I long for the life I had before, the future I had with my husband, my best mate, that’s gone and I can’t have it.

That is a massive thing to come to terms with and I’m not saying I’m happy with it, just that I can admit that that’s the way it is.

So left on my own, a single parent whose life was recently compared by my friend Paul to having the logistical problems of a major supermarket, I’ve realised I want more.

I miss being part of a couple, I love male company and feeling like I’m attractive, wanted and loved.

Should I apologise for that? Should I stay single and be defined by widowhood? Well I don’t think so. 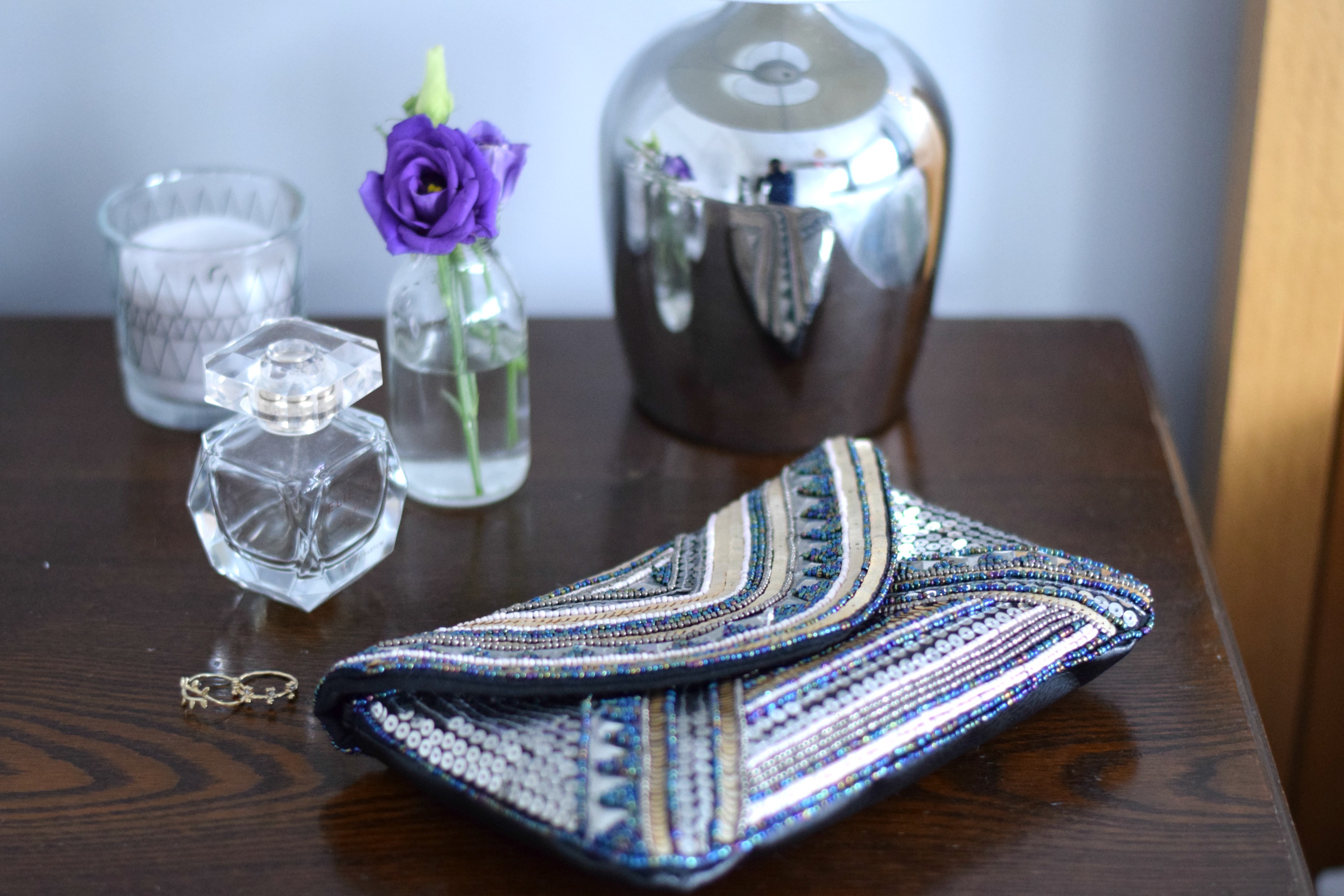 This situation is one that doesn’t have a rule book and although I have a few friends in the same position – widowed and ready to date again – it’s a total minefield of guilt, fun, new ground, feeling judged and the biggest one of all, childcare problems!

Dating when you’re younger and child-free seems a breeze compared to this military operation needed to actually get out there.

Add to that the fact that as a blogger I’m online a lot, my life is anything but private and although of course I don’t share everything I’m very easy to google, face-stalk or research by anyone thinking of going out with me. I put myself out there and I can’t take it away now – and nor do I want to.

With that comes the issue of how open I should be about being single and dating. I’ve said a few things about it on social media and yes, I’ve found I am judged by it.

Does this mean what I’m doing is wrong?

Or that I’m advertising the fact and look like a target for weirdos? 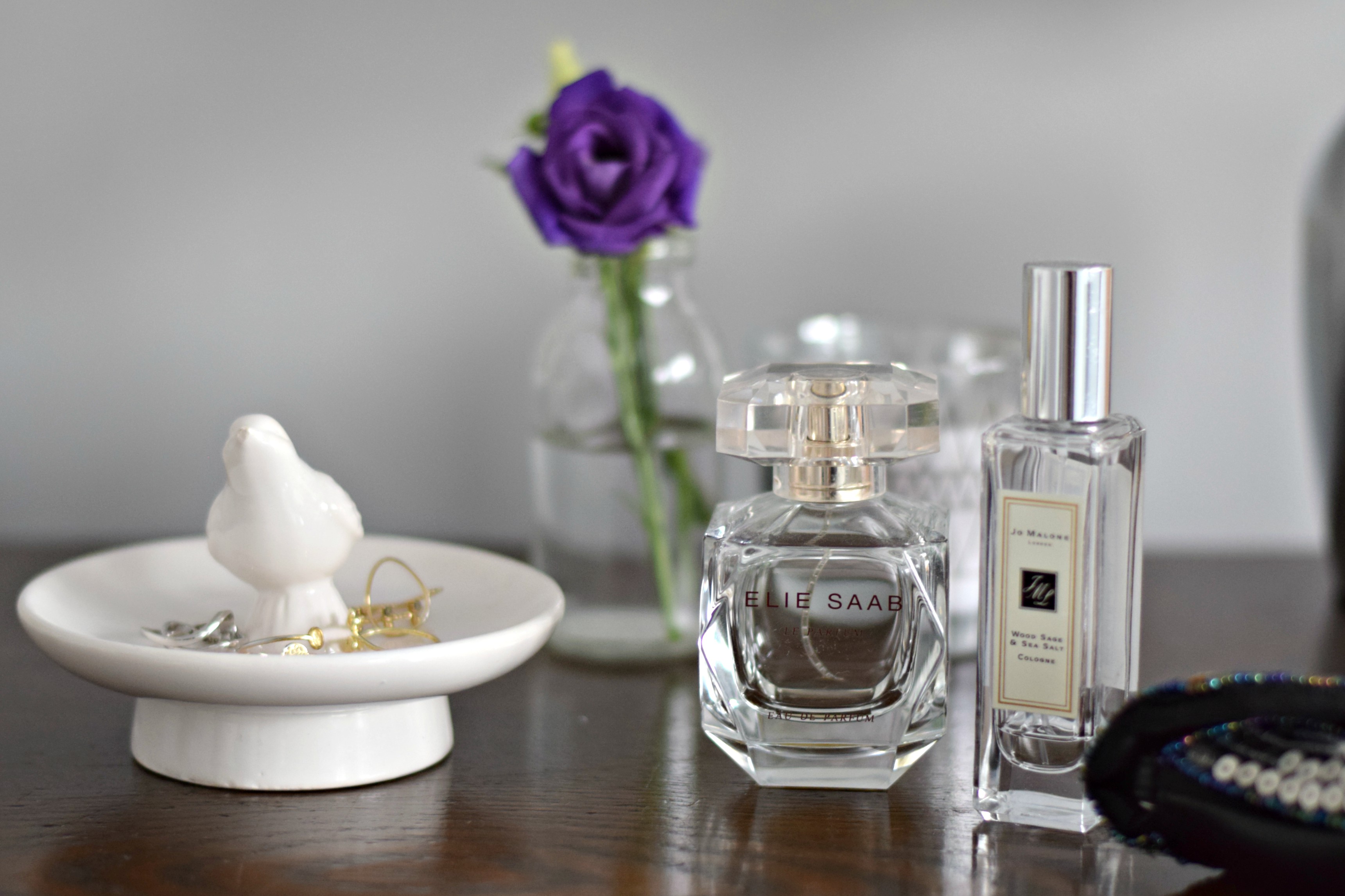 That’s certainly what another male friend told me last week. I quote: “If you are too open about being single then you’ll attract all the sleaze that thinks you’re easy.”

I mean really? Is this the way it is in 2017? I wonder if I were man I would be judged in quite the same way.

And anyway, all this stuff about being judged, do I really care?

When you’ve lost someone so close to you the absolute worst has happened. After that, what else could go wrong?

When you’ve already lost big in life, you suddenly have a lot less to lose. Nothing that can happen now can be worse than what’s gone before, so you become fearless, maybe reckless, and you worry less about what people think.

Dating – in your 40s, as a widow, with kids – it’s an absolute minefield and sometimes it does not look at attractive one to cross!

Advice that I’ve already had is the obvious stuff like go online, start a new hobby or join some sort of sports club, all the cringe stuff that you wouldn’t really want to have to do if you were single.

I’ve been online and I can tell you, there is a whole other blog post about the soul destroying nature of that!

I’m sure this like everything in life is a phase, but it’s a tough part of losing someone you love, losing your future, that I think I just have to work through before I start to feel better.

In the meantime, any practical or constructive advice you may have on this subject, please do let me hear it. 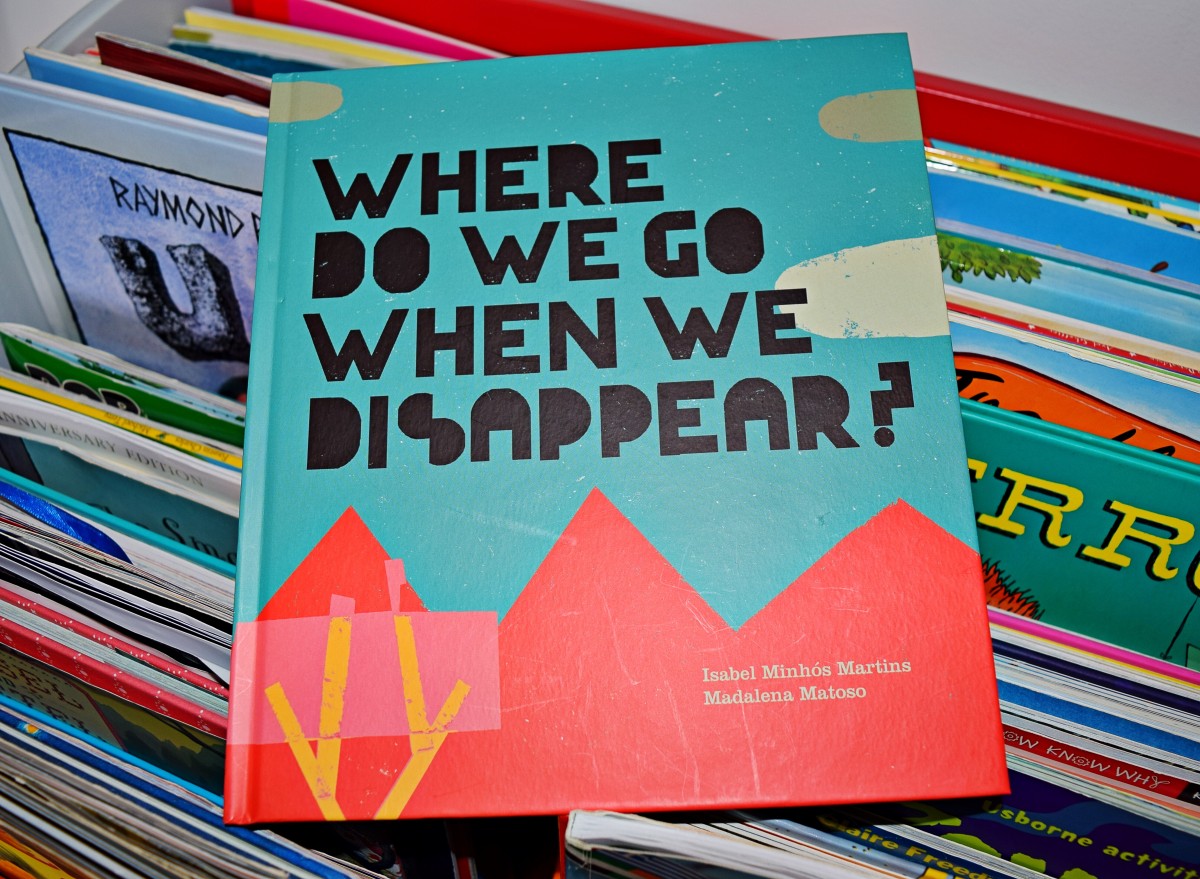 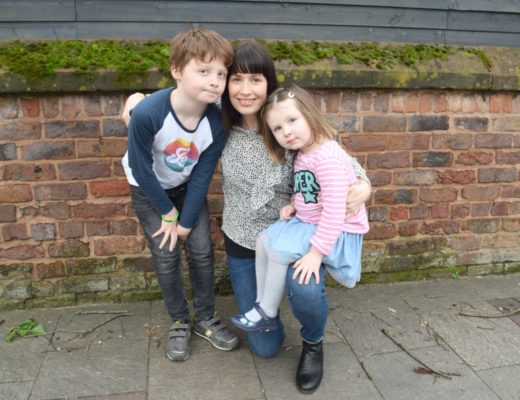 A spa day at The Midland Hotel with Spaseekers

On my constant quest for escapism and relaxation, I was more than happy to try out the spa at the...