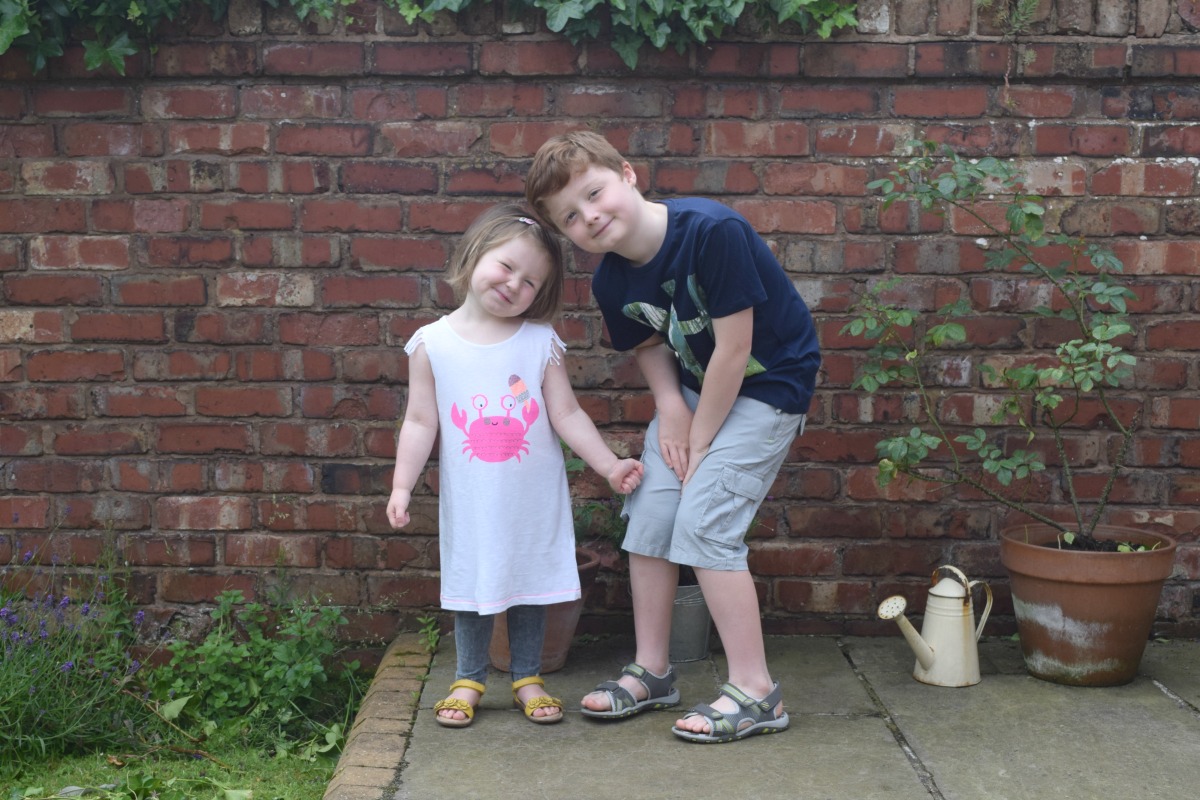 My children are pretty easy to shop for, but both have very different views on what they will wear. Sam, my seven-year-old, will pretty much wear whatever I want him to – as long as I lay it all out on his bed for him so he doesn’t have to find it himself. In the past year he’s started to like wearing shirts, which is cute as he always asks to wear his checked ‘party shirt’ on special occasions. Other than that, like most boys he lives in shorts, t-shirts and sandals all summer, changing only to swimming shorts when the sun’s out and the sprinkler’s on!

Florence, my three-year-old, already has very firm views on what she will wear. If I buy her something and she doesn’t like it she most definitely will not put it on, finding some reason why she can’t even put her arm in the sleeve to see what it’s like. There’s the famous incident of the red duffle coat last year, the beautiful wool coat I bought her from John Lewis which I had to fight to get her to try on – and I lost. The coat was rejected, returned and replaced with one to her liking.

I think she must take after me, as my mum tells me from a very young age I had to have matching pants and socks. I had standards, you know?

Anyway, with a holiday looming both my kids needed some new things for the warmer weather, so when we were asked to try out the personal shopping service at Debenhams I was more than happy to say yes. 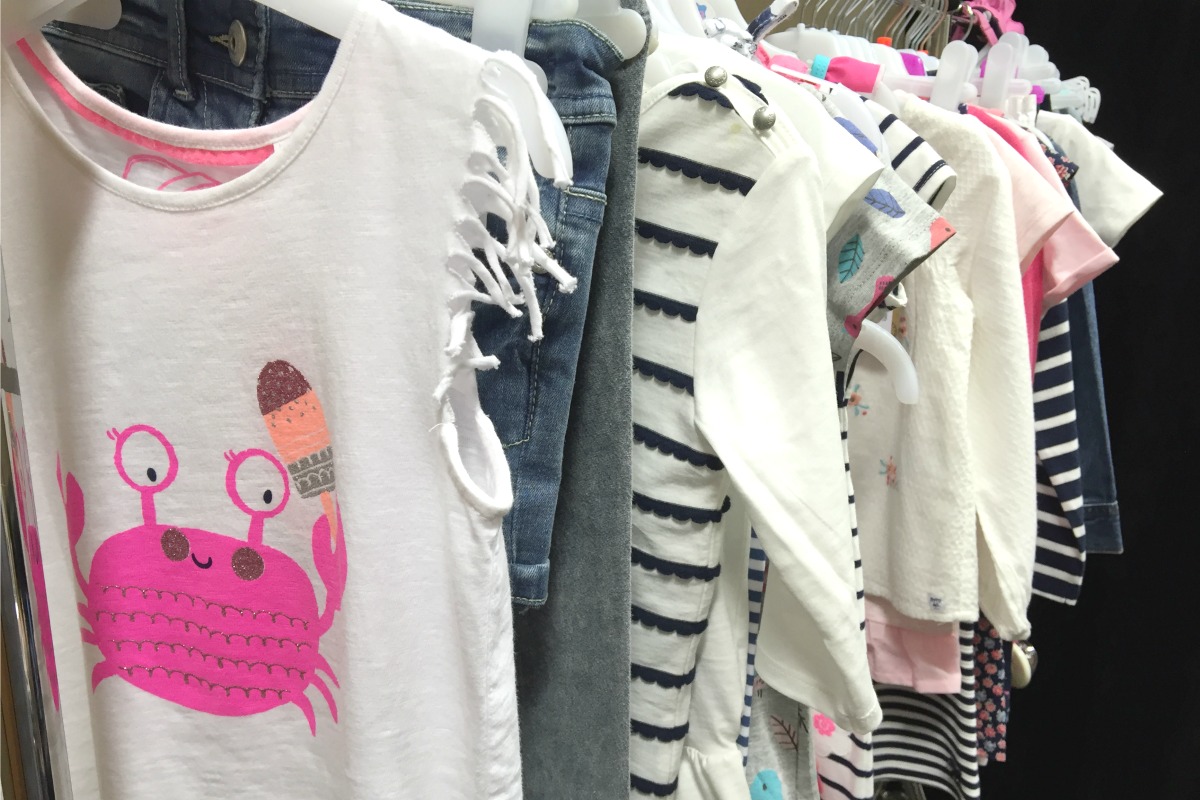 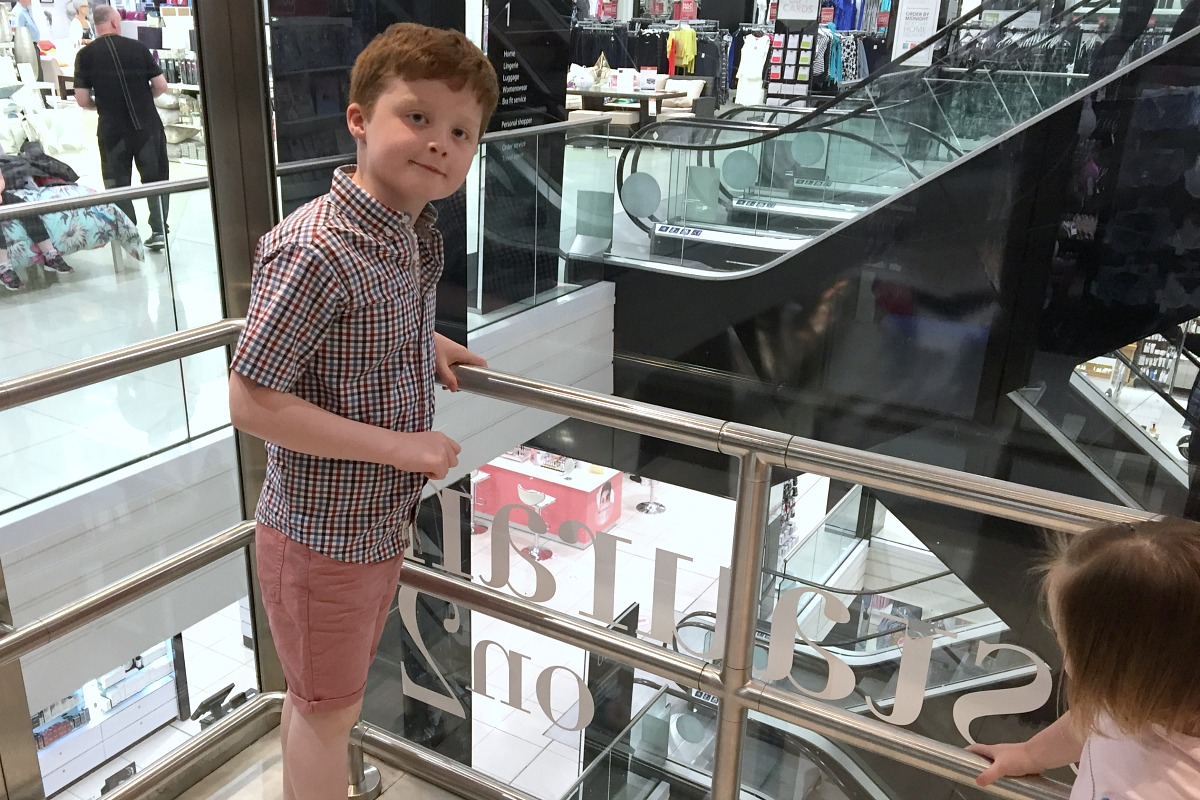 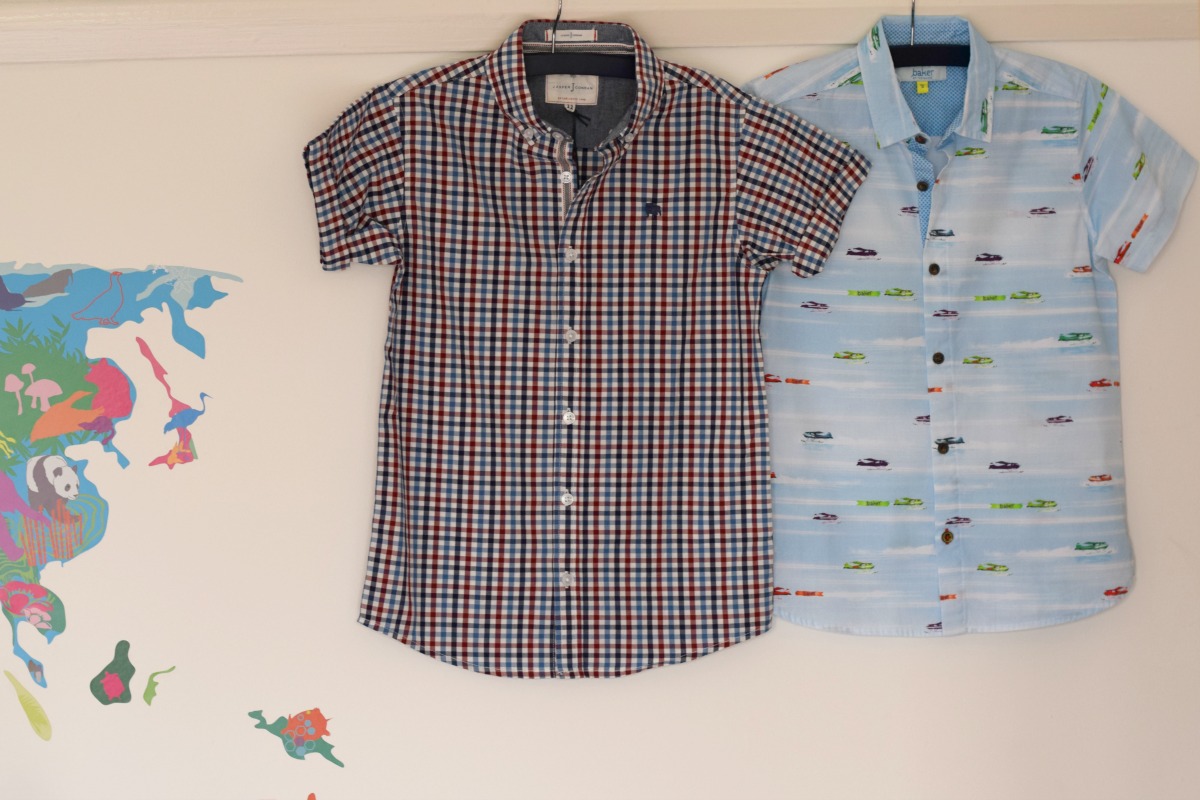 I really like the kids’ clothes in Debenhams, there is a really great range not only of their own brands but also the pricier Ted Baker range too. If we could get sorted for our holidays in one trip that sounded like a winner, because you know what it’s like pre-holiday when you end up rushing round the shops trying to kit the little ones out in whatever they need.

We arrived at Debenhams on a Sunday morning and the store had only just opened so was nice and quiet. We made our way to the personal shopping area, where our ‘shopper’ or should I say stylist, Lucy, took us into a large private changing room for a chat about the kinds of things we liked. She made sure I had a coffee (yes!) and the kids had some juice before she went upstairs to have a look round and bring Sam and Flo some things to try.

The changing room was kitted out with some comfy chairs and a table with magazines on – not that I managed to read them as the kids were there, but if I was on my own I would have made the most. Sam and Florence were pretty excited and basically ran round the changing room for ten minutes just ‘making themselves at home’ shall I say! This involved trying on the high heels in the corner, lying on the chairs, hiding behind the curtains, playing leap frog and just a lot of giggling. Better to do this in a private side room than in the main shop, I thought! 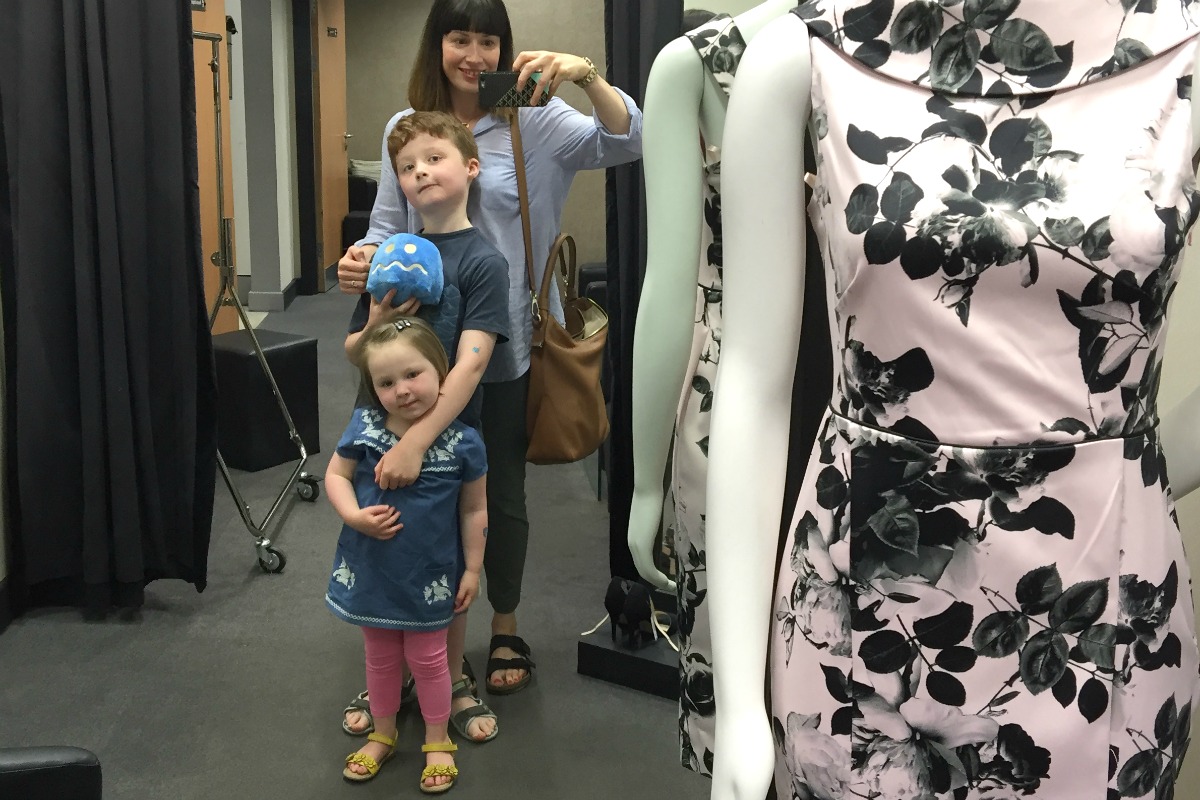 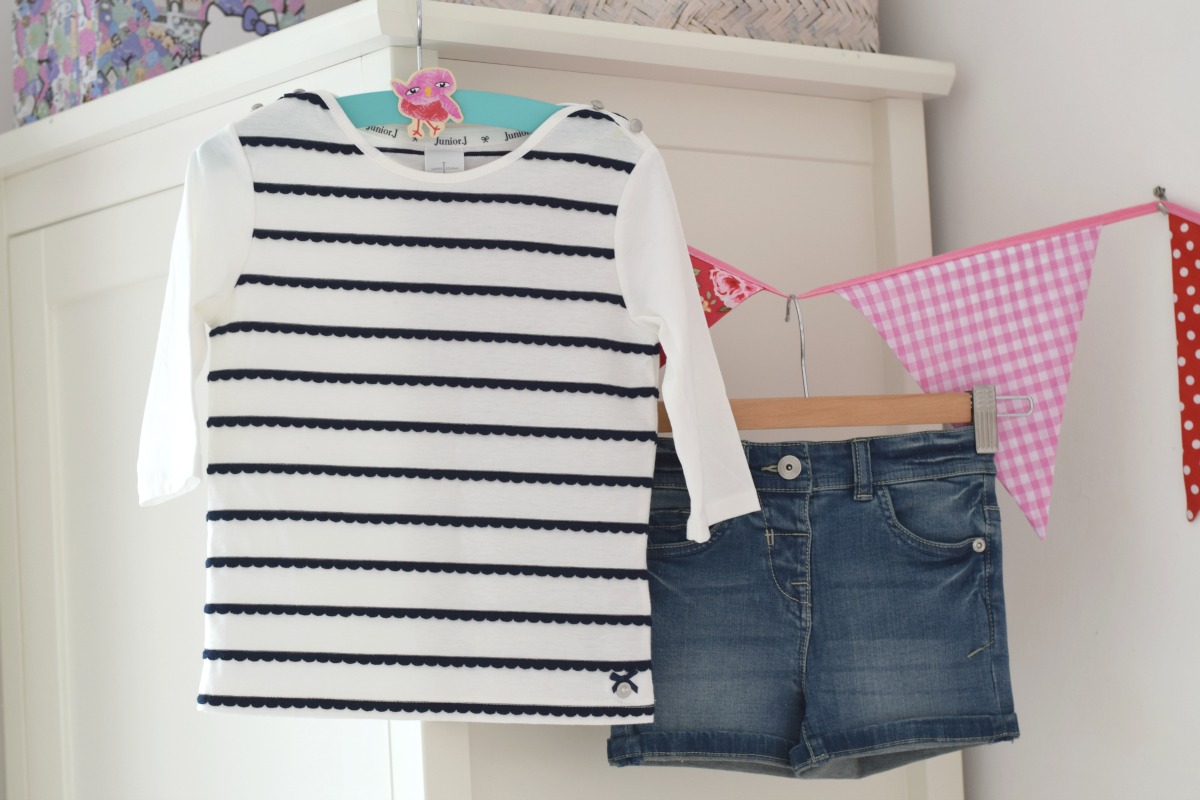 When Lucy returned she had a clothes rail for each child with about 20 pieces for each of them to look through and try on.

‘This is good, isn’t it Sam?,’ I said. ‘You don’t have to go looking for you own clothes, somebody else chooses them for you.’

He replied, laughing, ‘Well I don’t do it anyway, you choose them all for me!’

He had a point, so I decided it was good for me and let him get on with changing into the outfits he liked the look of. While Sam started styling himself up in a Ted Baker shirt and pink shorts, I helped Flo see what she liked from her rail.

She immediately went for the dresses and tried on one which we ended up keeping, which was a jersey number with a navy floral tiered skirt. Lucy had brought down several dresses, some gorgeous little denim shorts, a couple of jersey playsuits, some swimwear, some nice soft leggings and a few t-shirts. 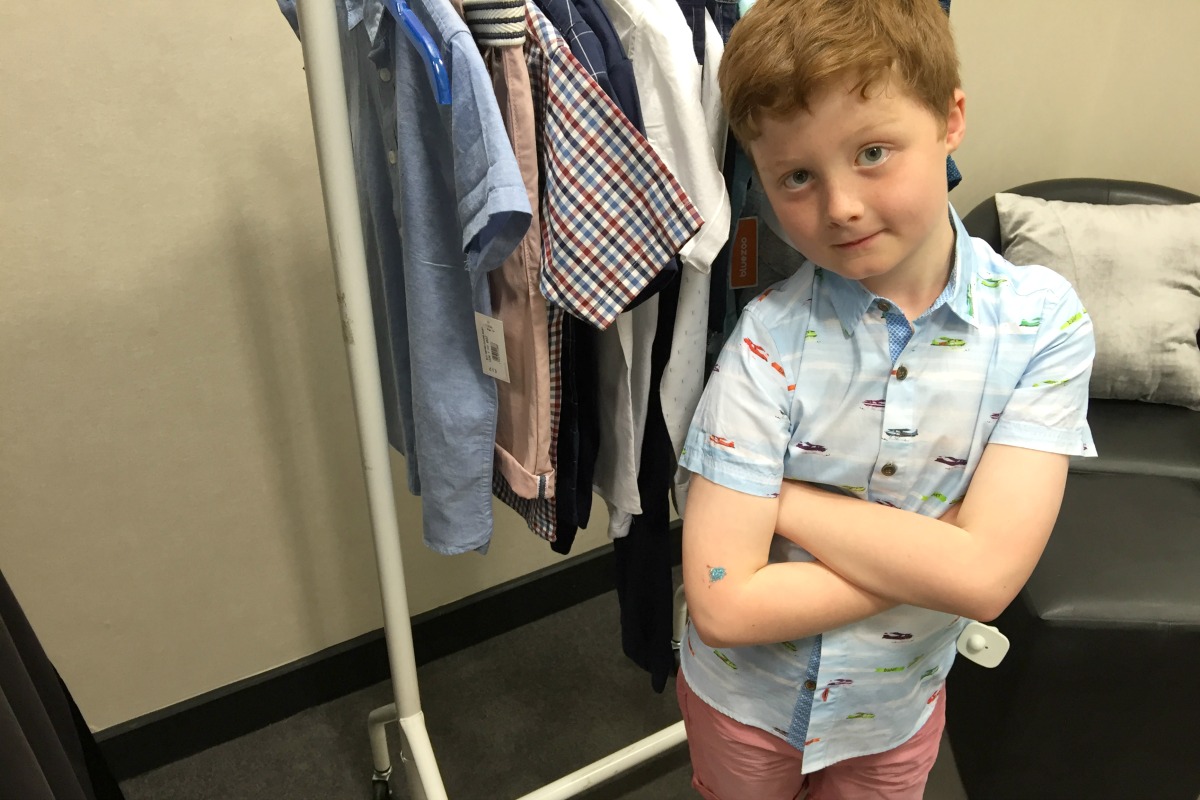 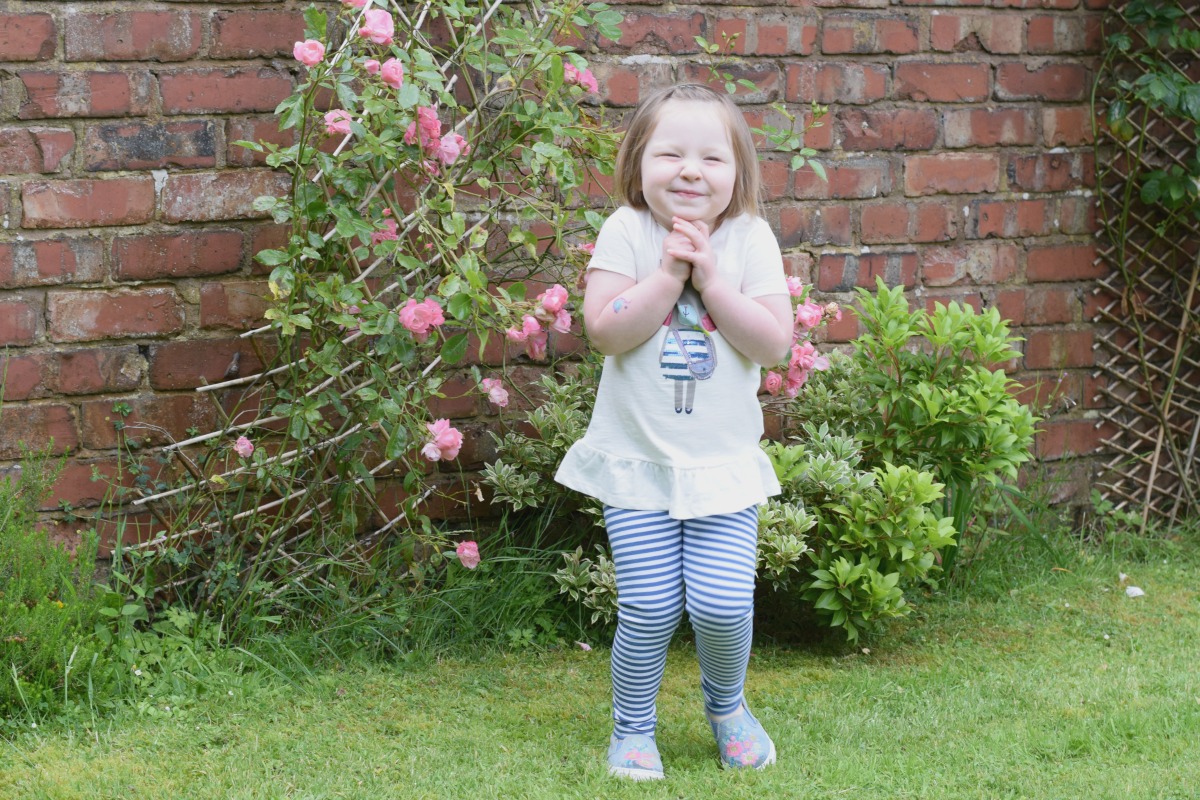 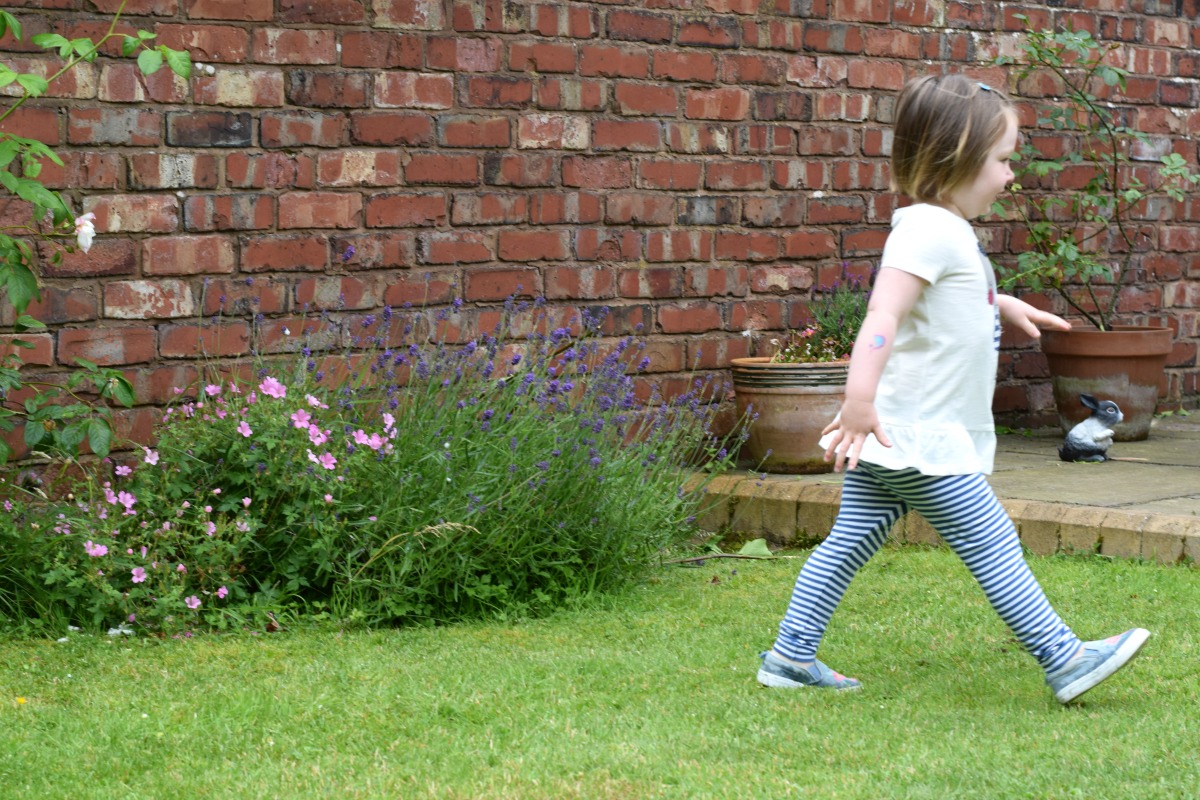 I think the only thing Flo took a dislike to was the denim jacket, probably because she doesn’t like anything that isn’t really soft and comfortable to wear and being three, isn’t really into wearing anything on her arms at any time. She’s even made up a song all about having ‘no sleeves!’, which has become a firm family favourite.

We were probably in the personal shopping area for about an hour and a half all in all, which included the obligatory trip to the toilet for the kids and a browse around the childrenswear section ourselves while we were there. Sam picked himself a Star Wars t-shirt and we went back down to the changing room to choose which things we would buy.

As there was a sale on, we ended up taking home more than I thought and are pretty much all set for our hols now. For around £150 we bought plenty of clothes for both of them, including for Sam two shirts, two pairs of shorts, two t-shirts and a pair of swimming shirts, and for Florence one dress, two playsuits, a swimsuit, a pair of shorts, one top and leggings set, another pair of leggings, a long-sleeved top and a beach dress.

It was a really nice and easy experience, and I liked the fact the children were able to choose the things they liked themselves rather than me just deciding for them. Both of them picked things I wouldn’t have gone for but when I see them wearing them I know they made the right choice.

I’d definitely recommend the personal shopping service; you’re not obliged to buy anything but just having someone else there to pick out the things they think are right saves a lot of time. Also, it’s not often I go shopping and end up combining it with a sit down and a cup of coffee. What parent wouldn’t want that?

I just wonder now whether Sam and Flo will expect a personal shopper every time we go to the shops!

This post was written in collaboration with Debenhams, but I would never recommend anything I don’t honestly like and all views are most definitely my own. 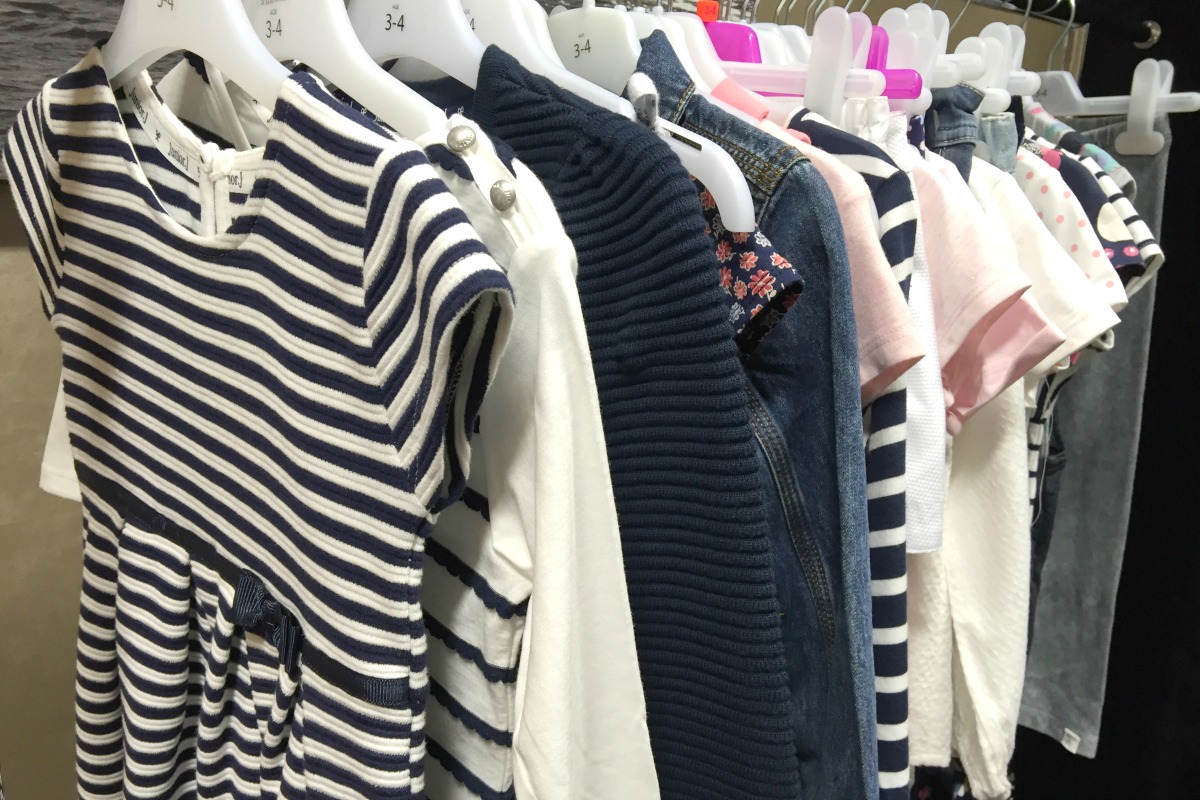 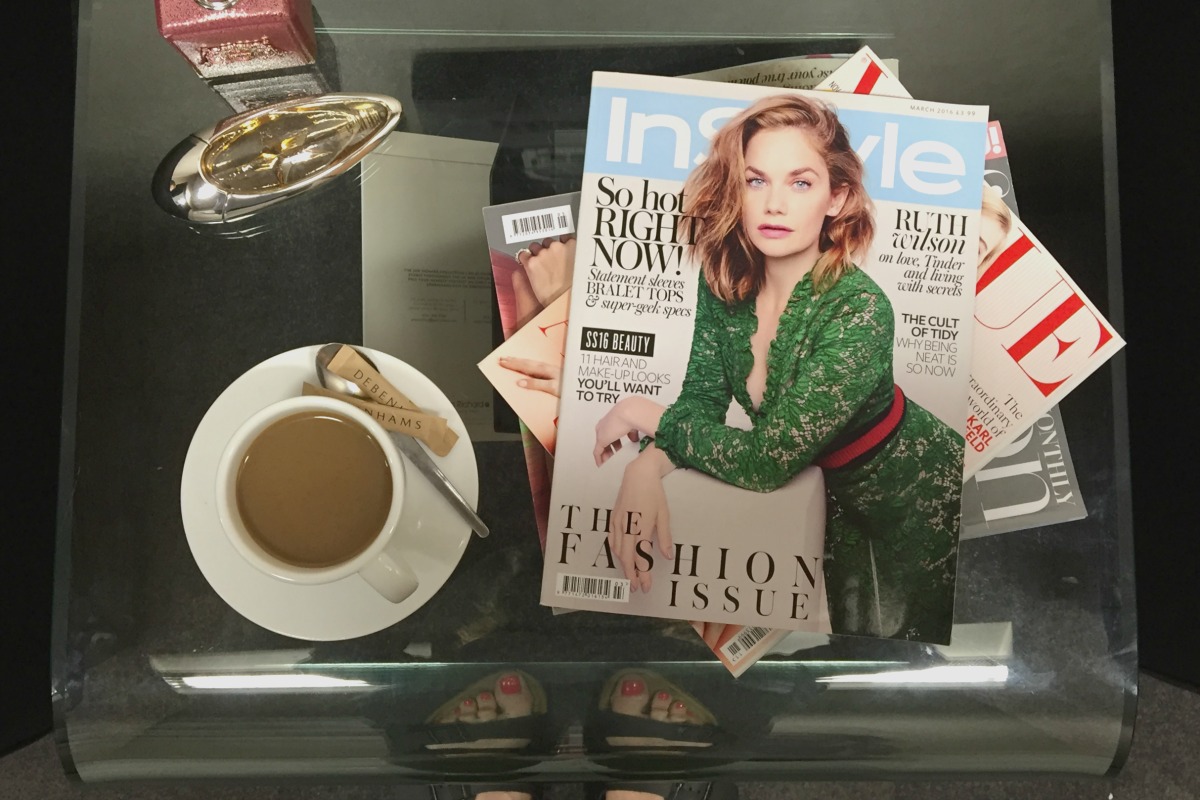 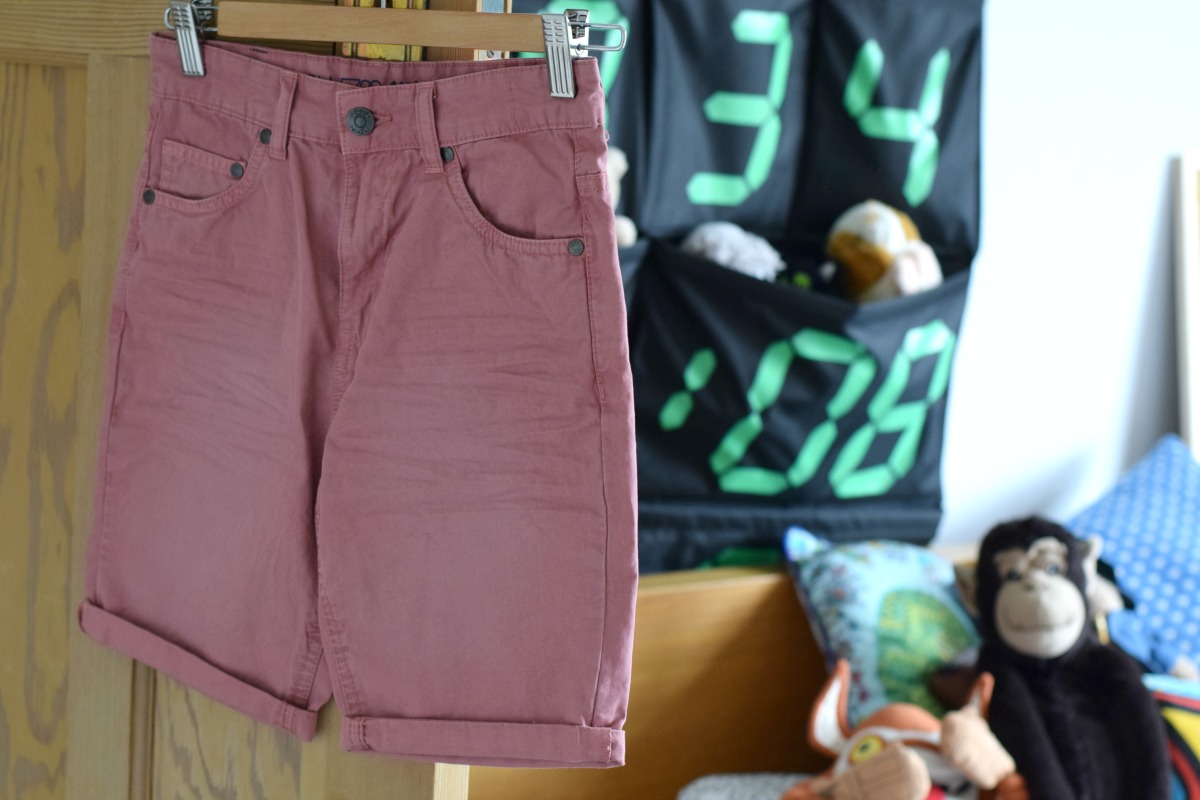 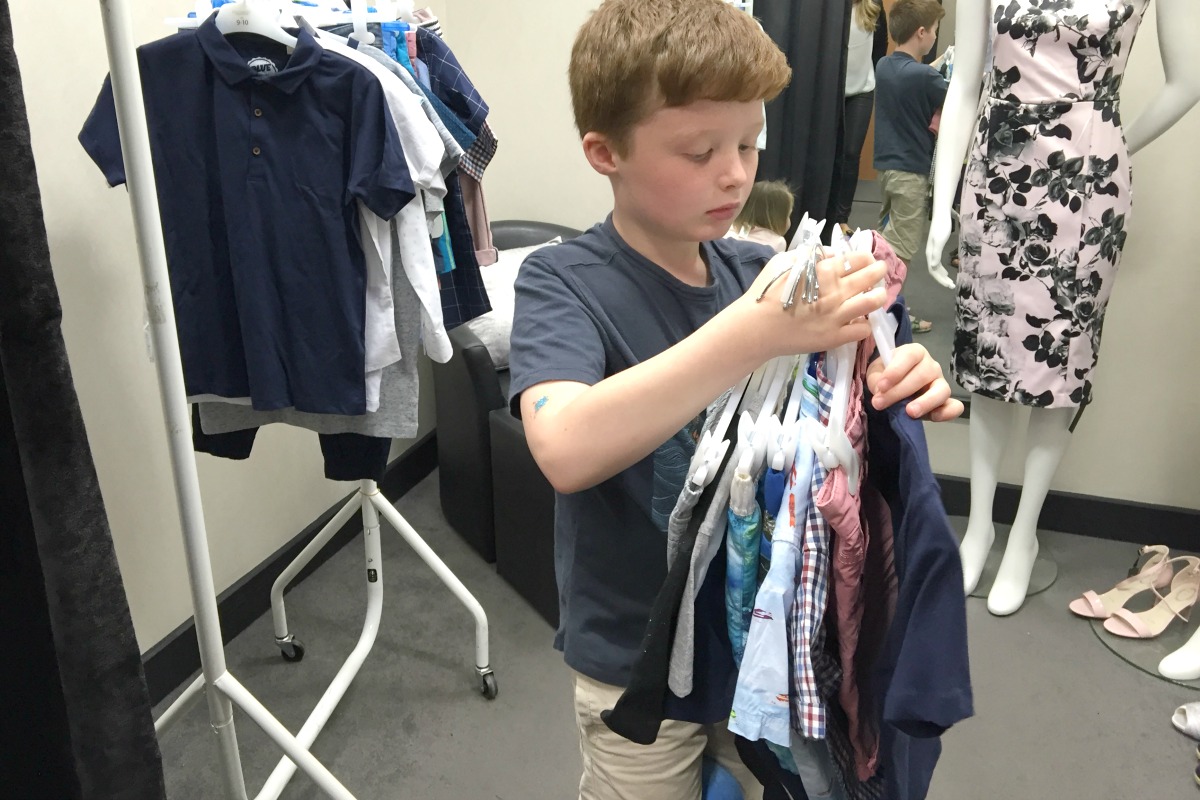 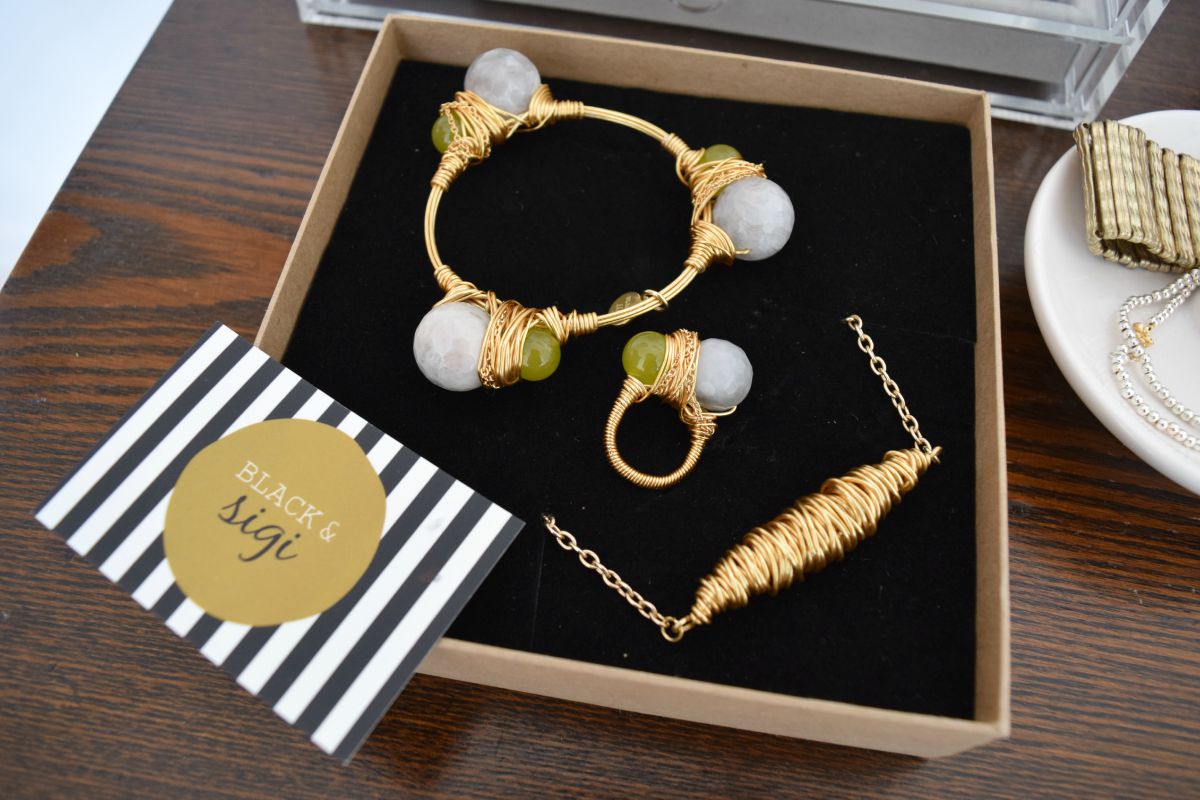 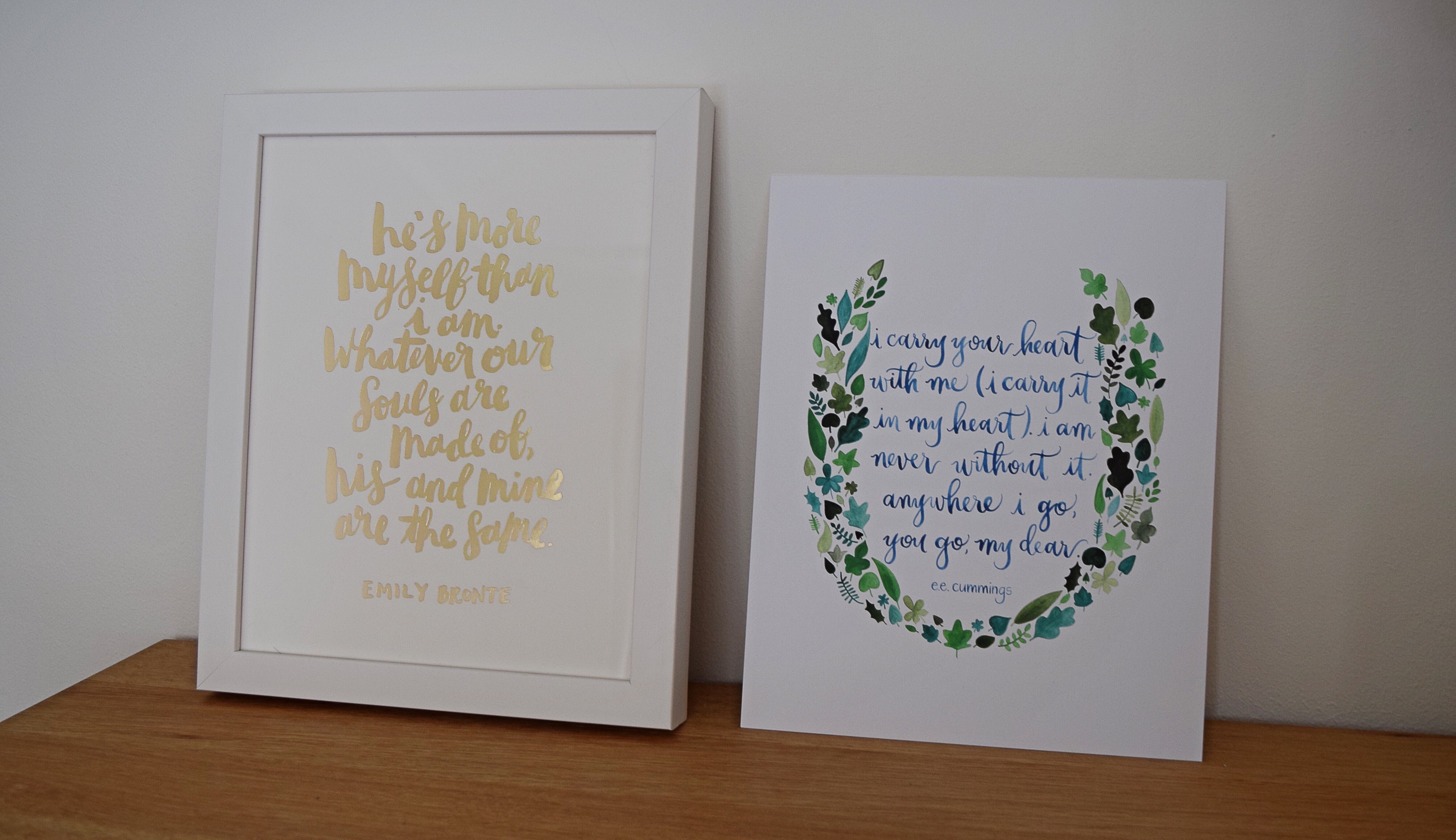 I Carry You In My Heart

Five under £5 for July

I've been putting together these five under £5 posts for a while now and never have I been so late...